Earlier this year France’s Etablissement Francais du Sang, which tracks blood donations, published some alarming statistics – after years of decreasing blood donation, they were 30,000 blood bags short of the 100,000 needed for the country’s reserve. Year after year, blood donation in France has been decreasing and, according to recent reports, over 500 more donations a day are needed in a country that needs 10,000 daily to treat patients.


That’s why, this past season, the RC Lens football club decided to take action to raise awareness.

Given their team motto, Sang et Or (Blood and Gold), it was destiny. With the help of Players for Society, the UNFP’s outreach program that helps football players committed to the common good, Sid Lee Paris created an operation for the team, to organize a major blood drive in a unique location, the club’s home stadium. To promote the event, players were given special jerseys to wear during a key match against Nantes on April 30th.


A jersey designed around a simple and impactful idea: since all the players have the letters A, B or O in their name, + and - were added to the jerseys to recreate the blood groups, while on the front, the club’s motto, “Sang et Or” was modified to “Notre Sang est Or”, "Our blood is gold" on the front of the shirt. The red on the coat of arms was also changed to gold, creating an eye-catching jersey, as well as a tifo, specially produced for the match. The coat of arms made its way online as well, players and the club shared the new logo across social media to spread awareness and invite fans to the blood drive.


The game ended with a phenomenal come back by RC Lens to tie 2-2, but the most important game was played off the pitch. Within minutes, fans had booked up the reservations, with over hundreds of blood bags collected, a 26% increase compared to previous blood drives hosted in the city, and “notre sang est or” served as an example for clubs and donors all over the country.

This professional campaign titled 'Turn Blood into Gold' was published in France in June, 2022. It was created for the brands: Players For Society, RC Lens, and UNFP, by ad agency: Sid Lee. This Integrated medium campaign is related to the Health and Sports industries and contains 1 media asset. It was submitted 6 months ago.

UNFP Credits:
Director of the Cabinet of the UNFP Presidency and Co-founder of Players For Society : Jérôme Dumois
Director projects and activations : Paul Royer
Director, Partenerships and Events: Régis Garrault 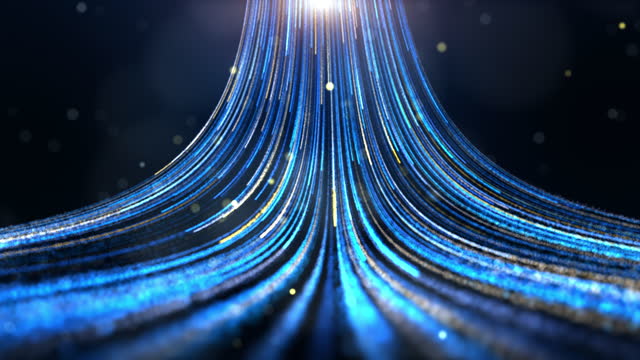 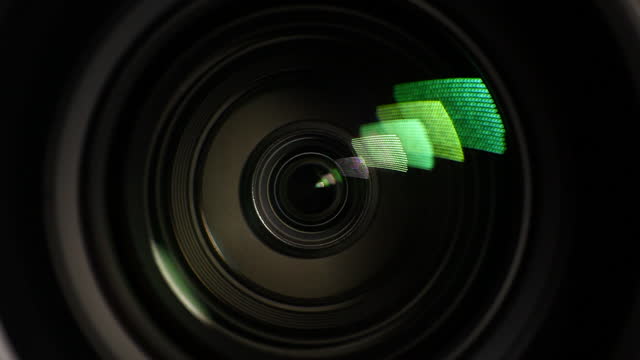 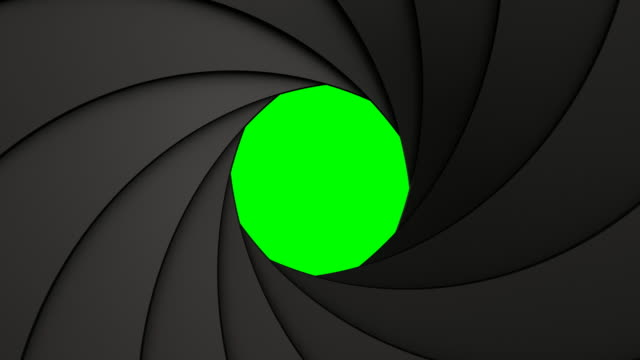 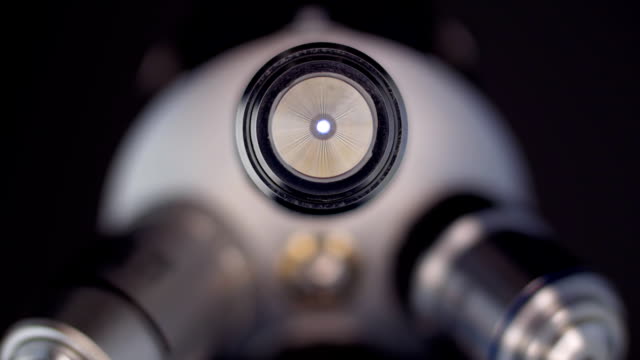 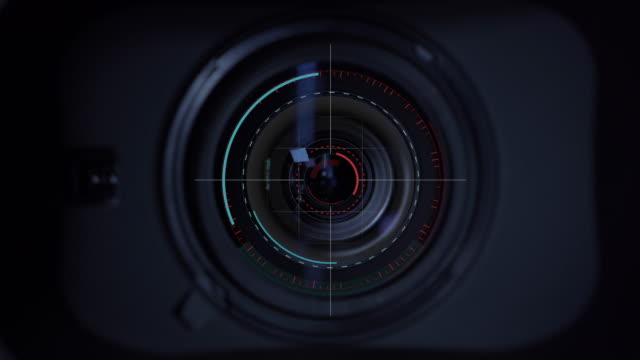 Motion Graphic focus the lens at... 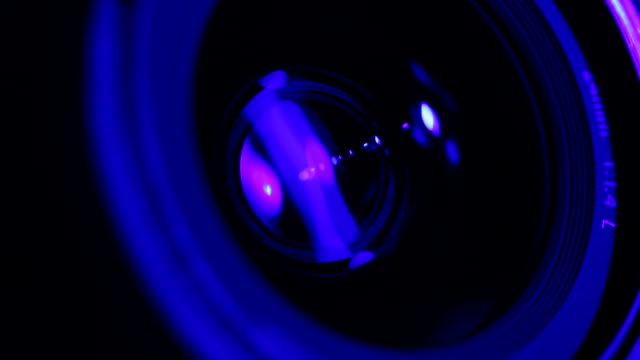