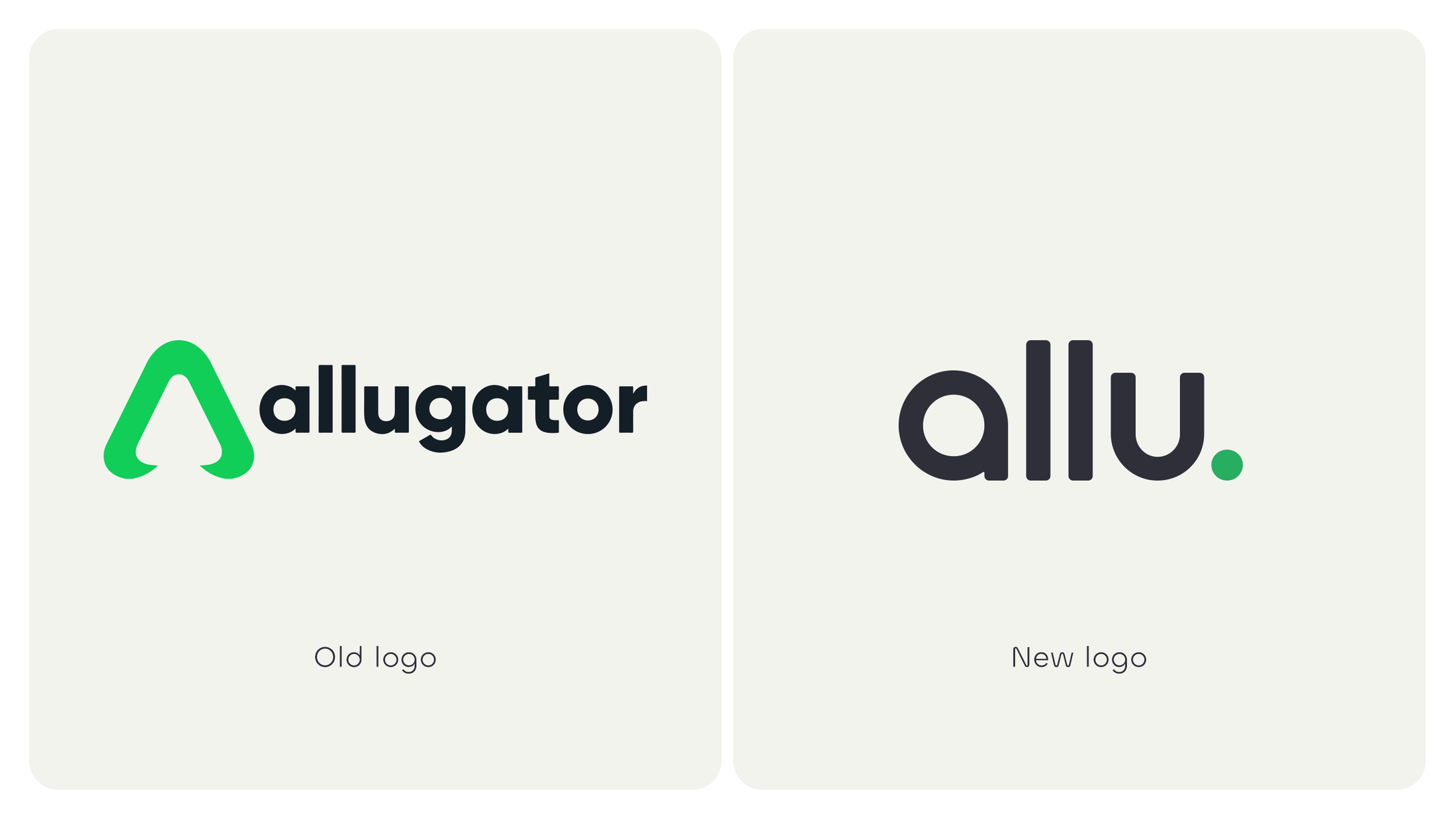 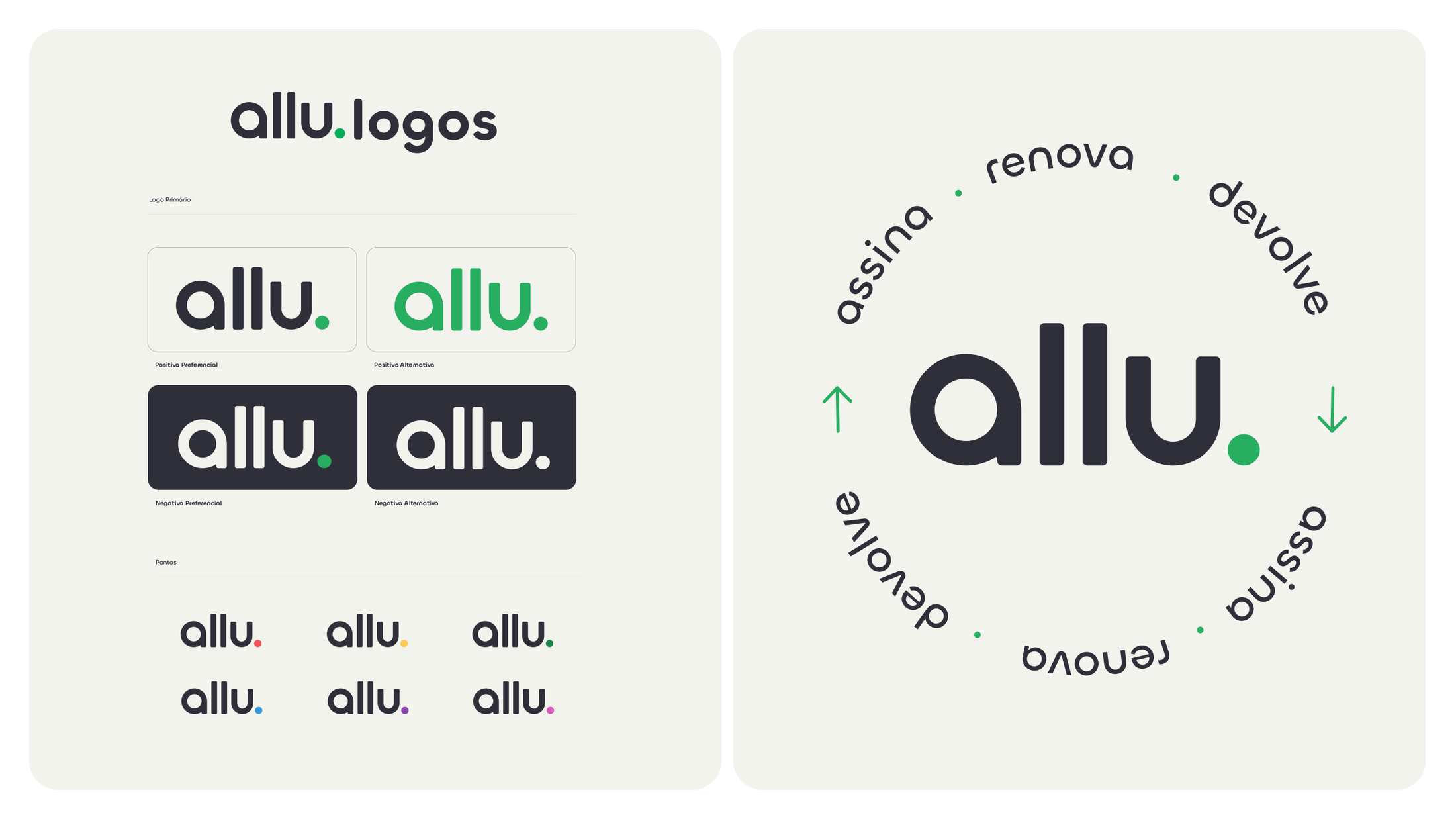 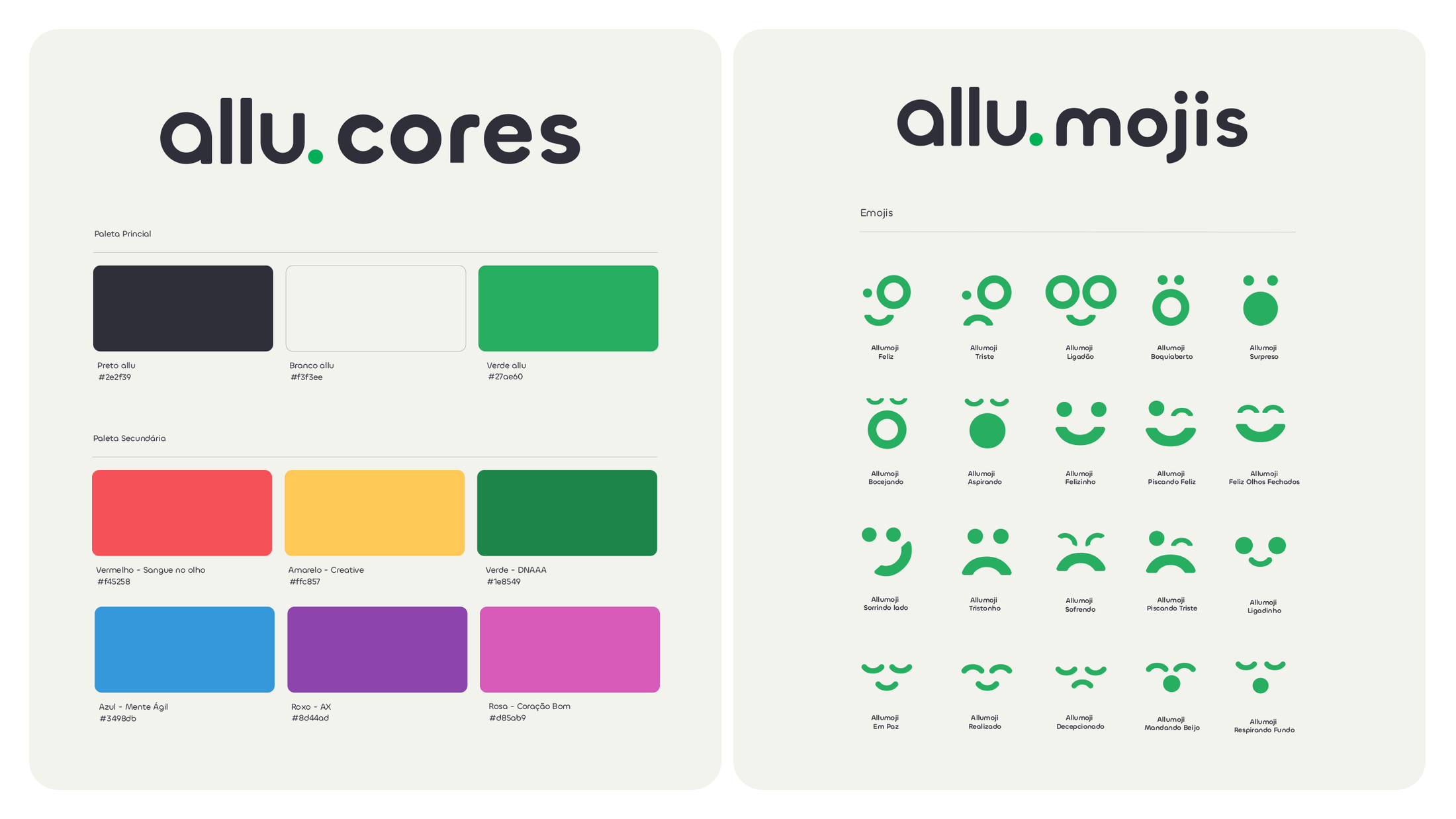 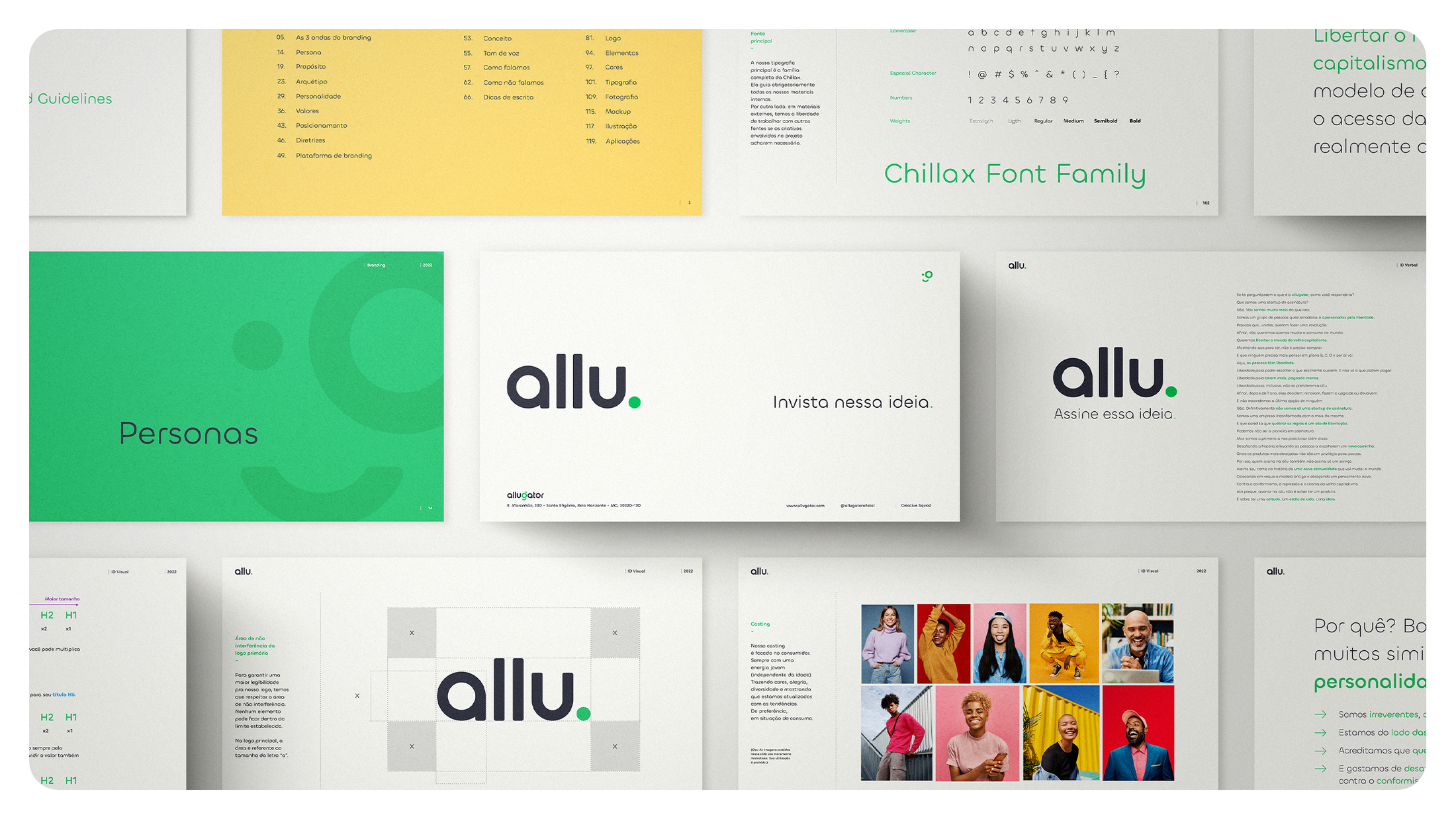 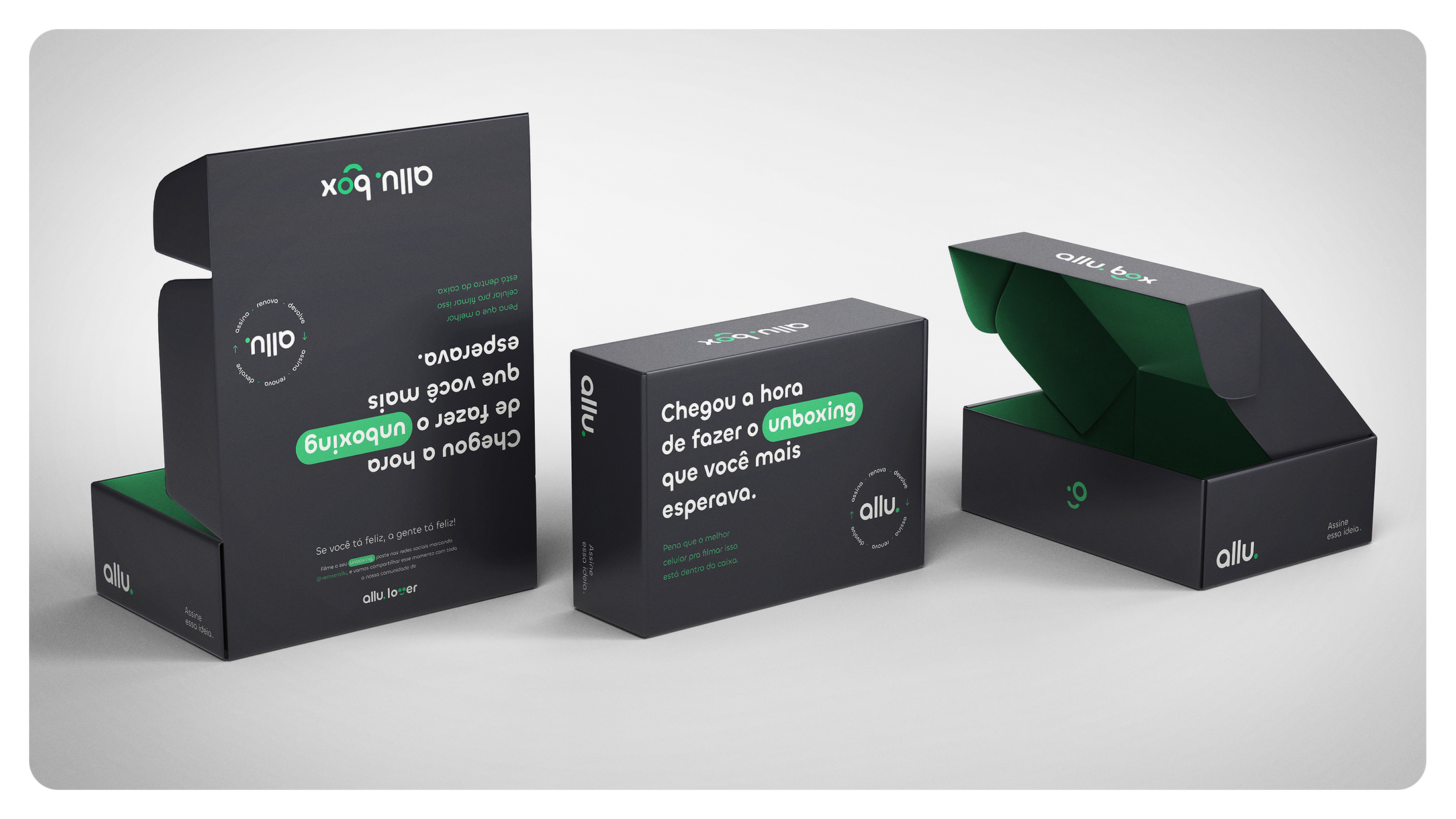 In the cover box: It's time to do the unboxing you've been waiting for. Too bad the best phone to film this is inside the box. 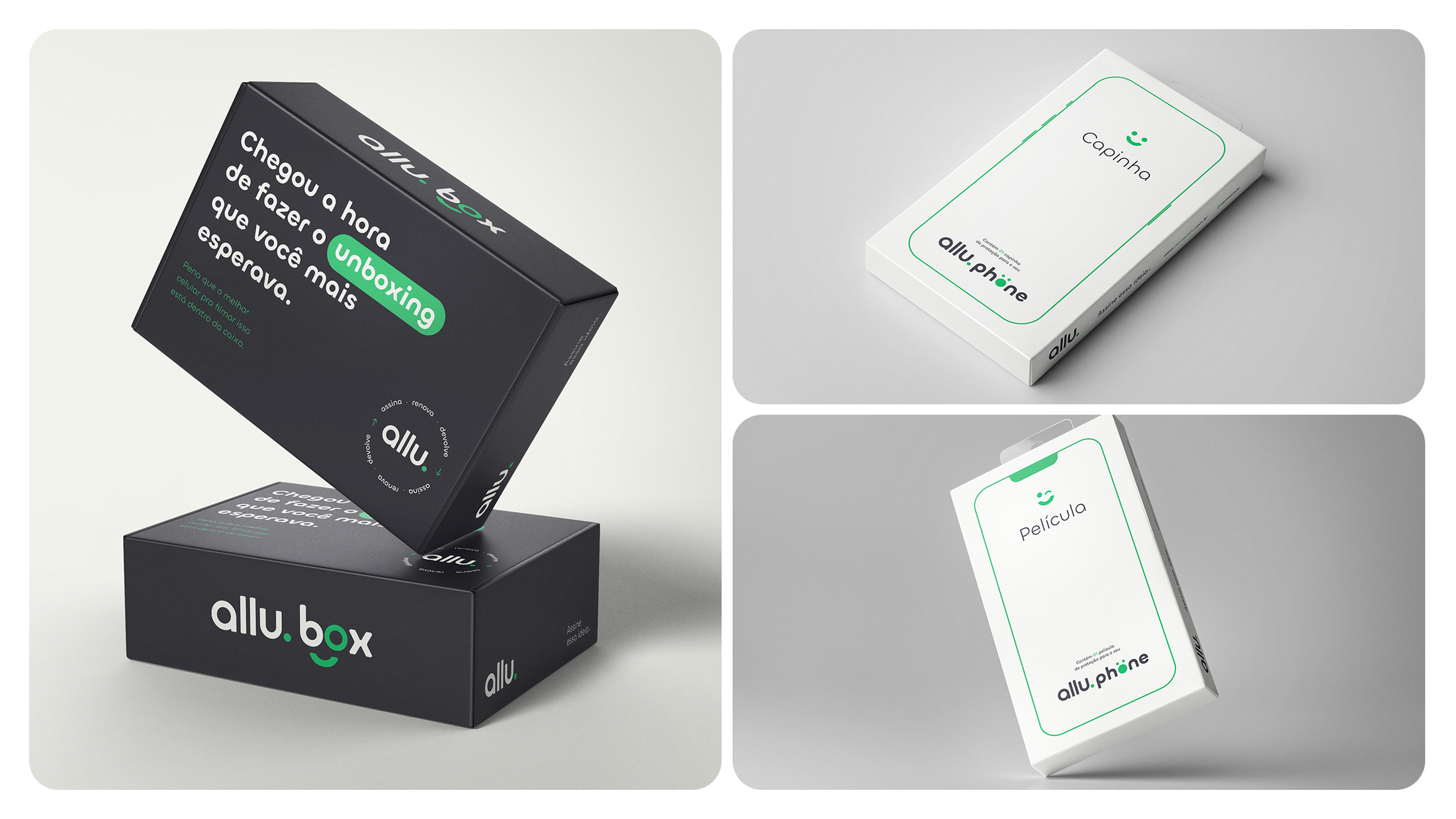 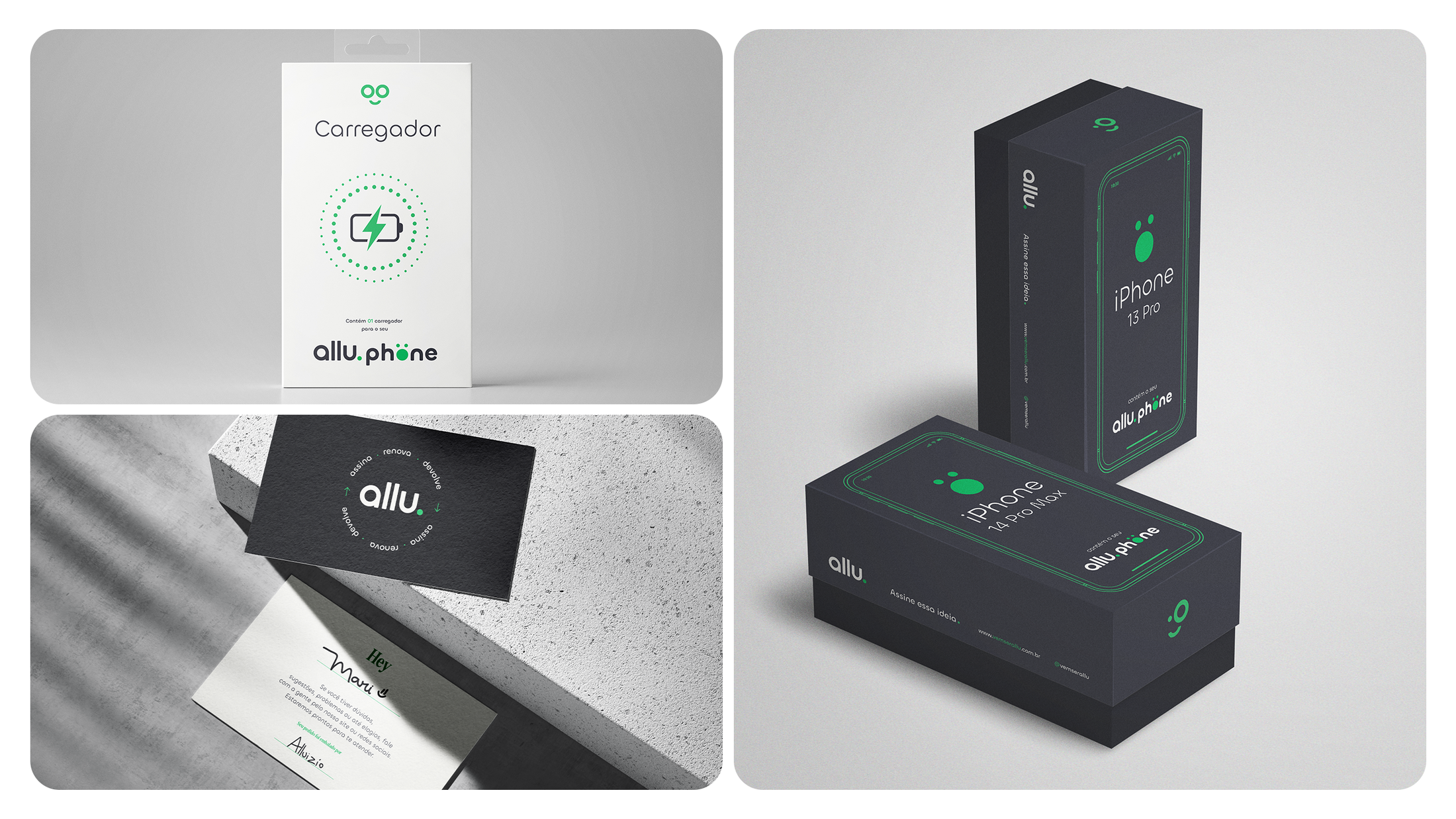 Box 1: Phone charger. Box 2: Card - If you have questions, suggestions, problems or even compliments, talk to us through our website or social networks. We will be ready to assist you. 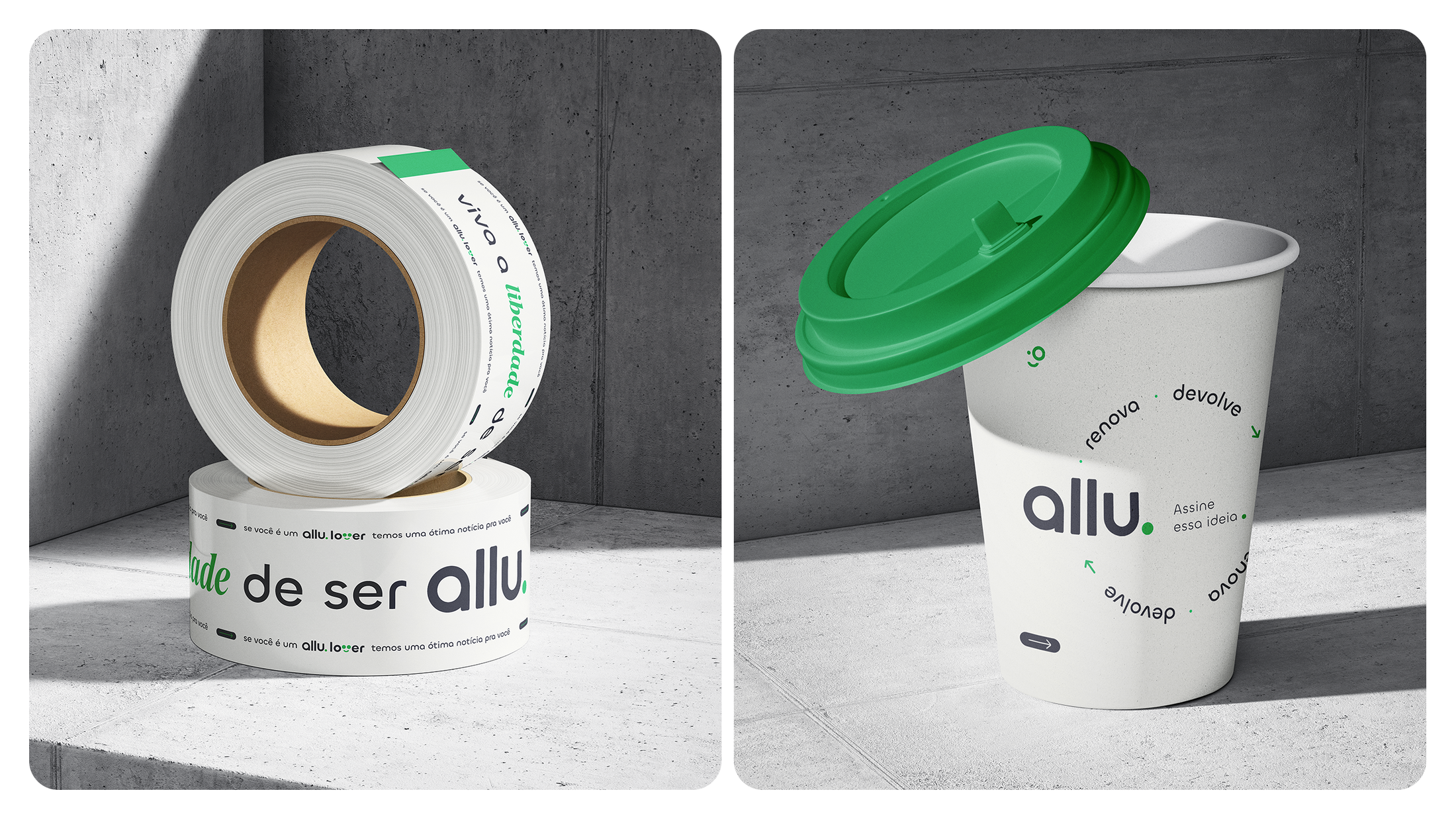 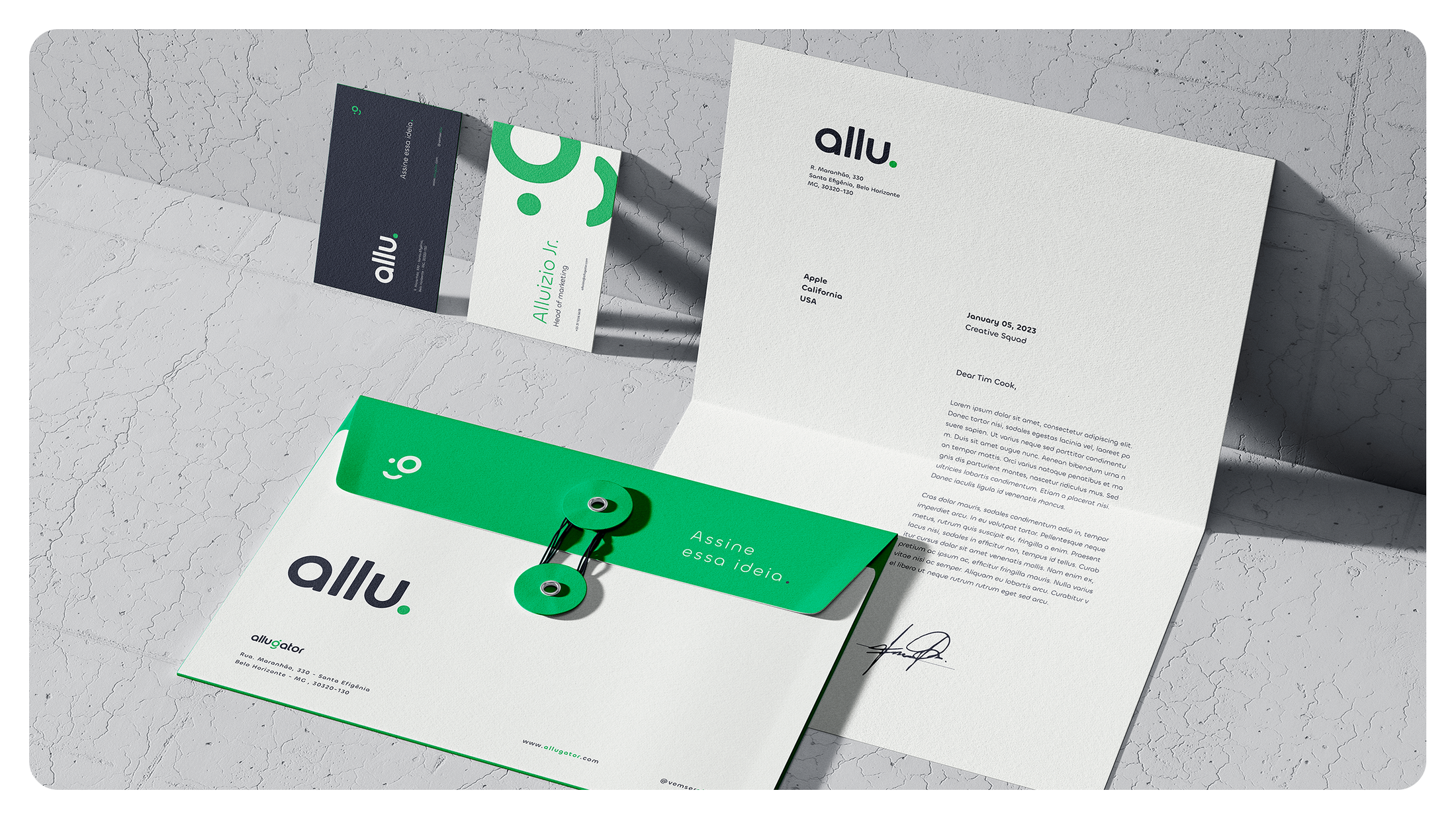 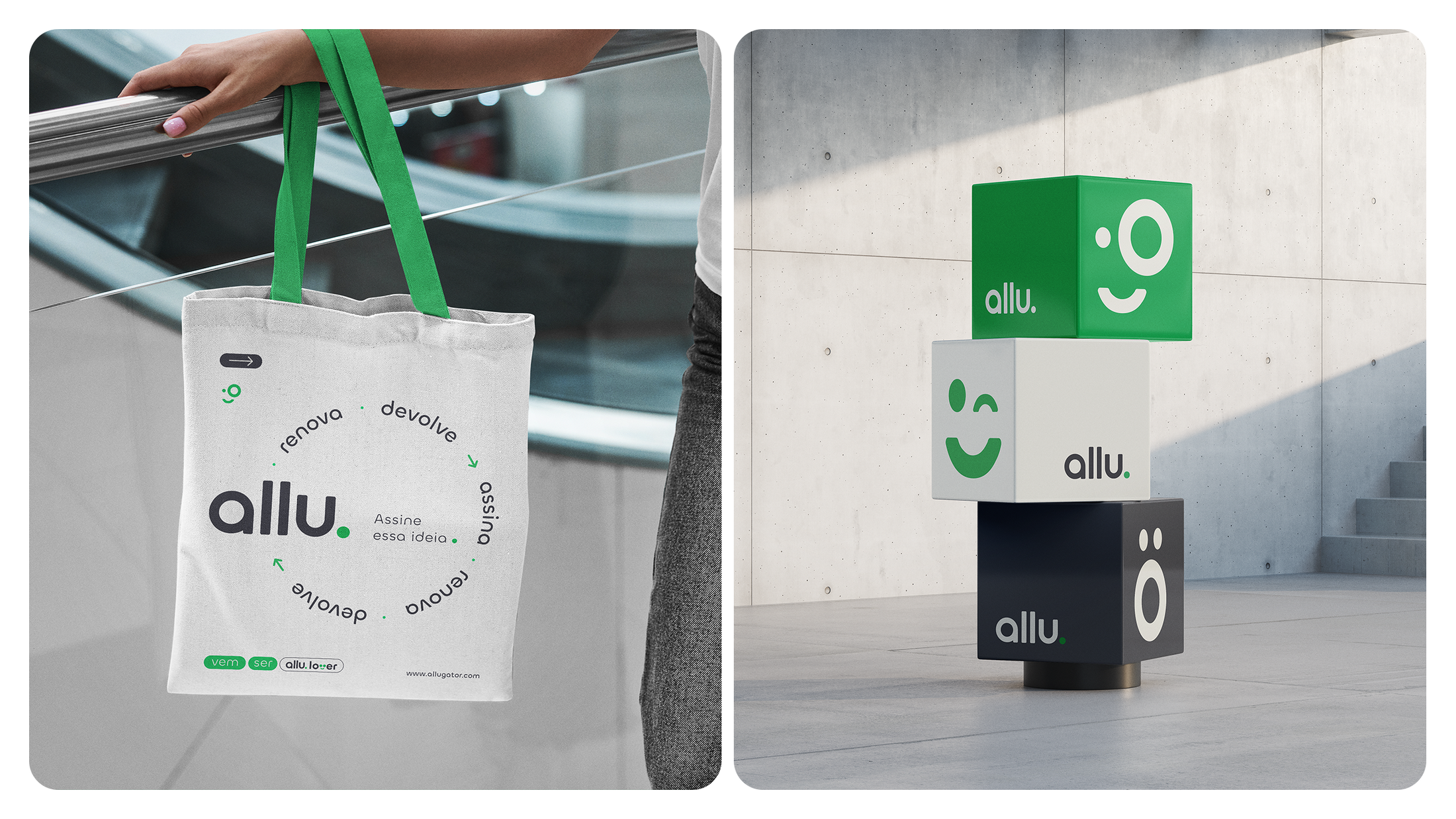 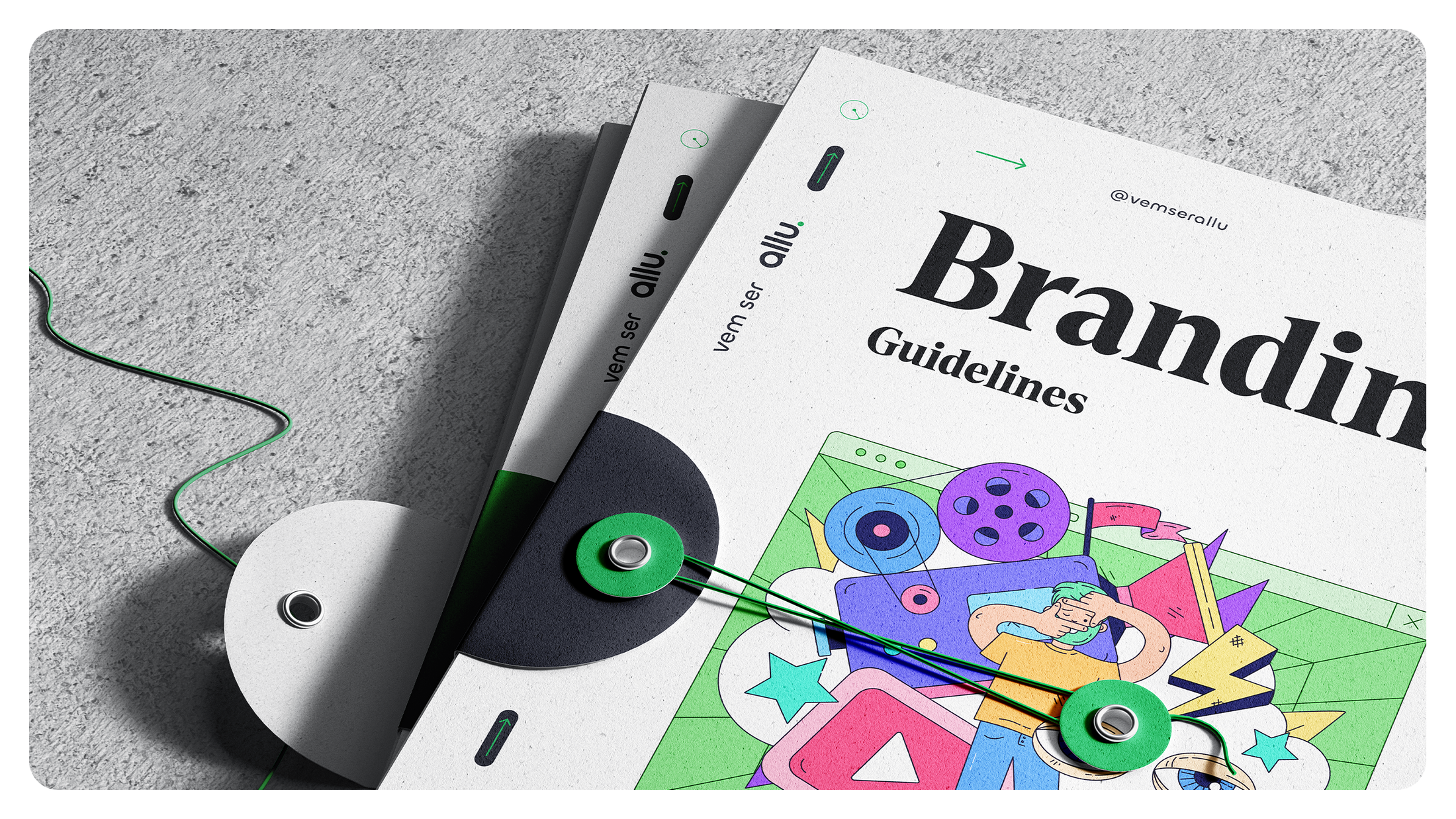 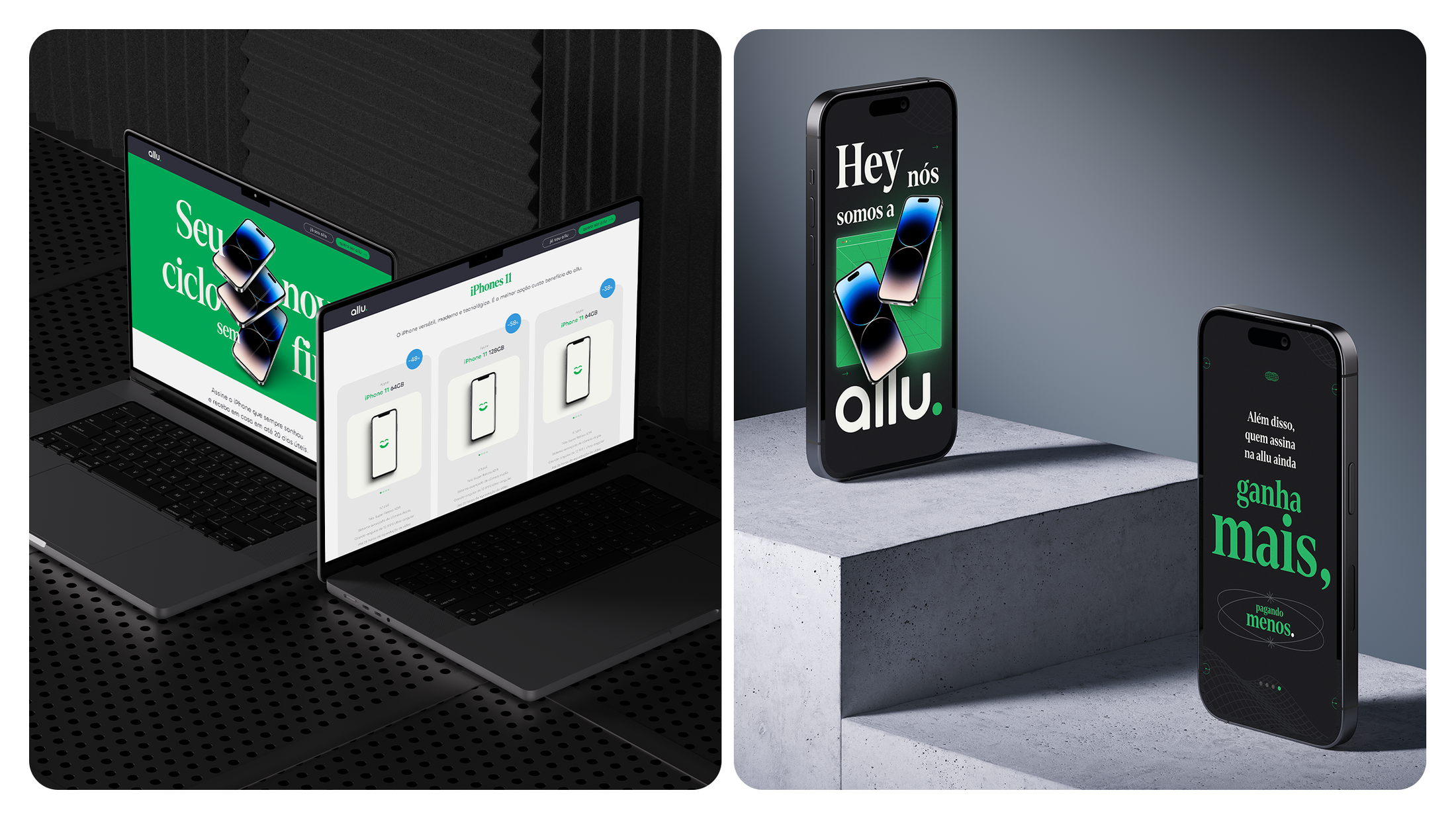 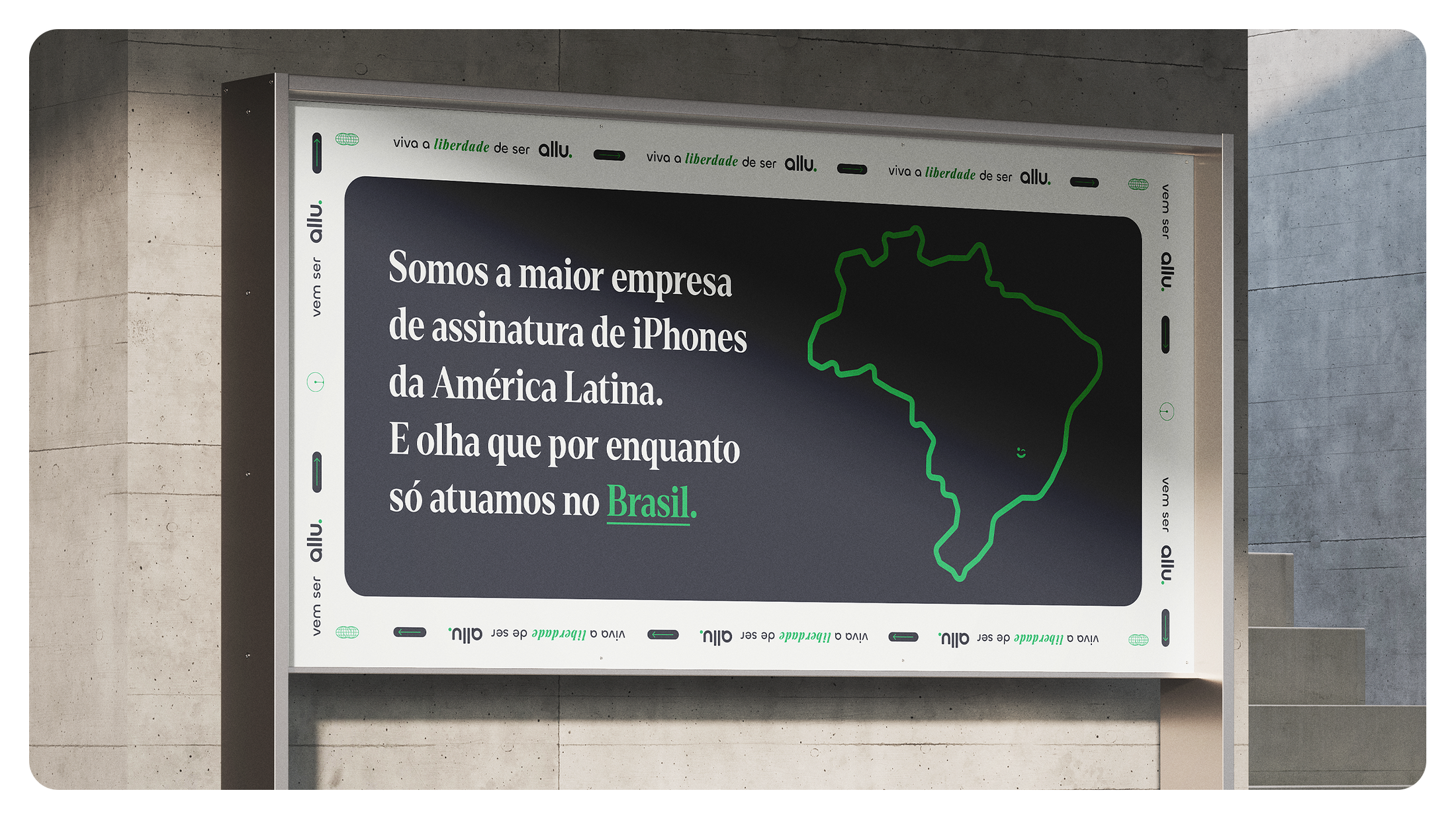 We are the largest iPhone subscription company in Latin America. Despite only operating in Brazil. 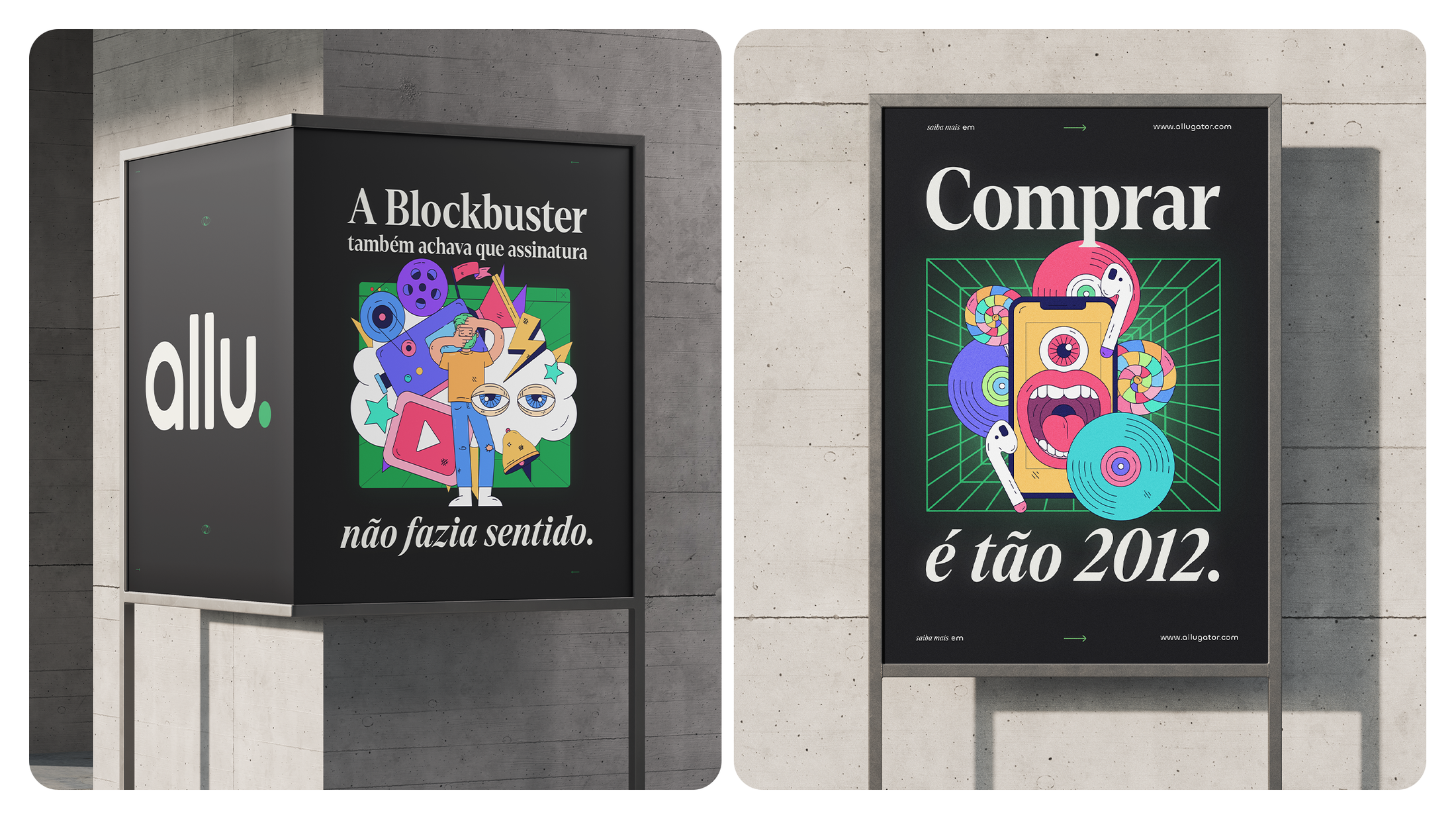 allugator is one of the fastest growing startups in Brazil. As a matter of fact, in just 3 years it became the largest iPhone subscription company in Latin America, with clients in over 700 cities. But the problem was that it grew so fast, its branding couldn't keep up. So, in 2023, on the company's anniversary, we decided it was time for a makeover. Both visually and in positioning.

We turned allu into a lifestyle brand. A brand that gets closer to people and invites them to embrace a new, simpler, greener and more modern way of thinking and consume products. So we started by changing the way we talk and behave. Now, we're a bolder, more intelligent and rebellious brand.

We also changed our visual elements, to be more aligned with this new moment. We shortened the name from allugator to allu. An easier and simpler name, like our service, and closer to the audience. Our logo was also renewed, bringing the essence of the previous one, but with a more modern, youthful approach and in line with the company's circular economy principles.

These same principles were used in choosing the new text font, without points or straight lines. Totally circular. As for the title font, it was chosen with the irreverent, daring and rebellious footprint that the brand will have from now on.

As for the icons (allu.mojis), they are a new and exclusive element of the brand, made from the "G" of the new logo and that can be used in all communications. Finally, we also changed the colors, to not only bring fresh air to the brand, but also to bring joy and connection with the trendsetting generations.

This professional campaign titled 'Rebranding allugator' was published in Brazil in January, 2023. It was created for the brand: allu, by ad agency: In-house. This 360°, Design, and Integrated media campaign is related to the Agency Self-Promo, Electronics, Technology, and Personal Accessories industries and contains 17 media assets. It was submitted 13 days ago by Art Director: Kauê Barbosa Novaes.