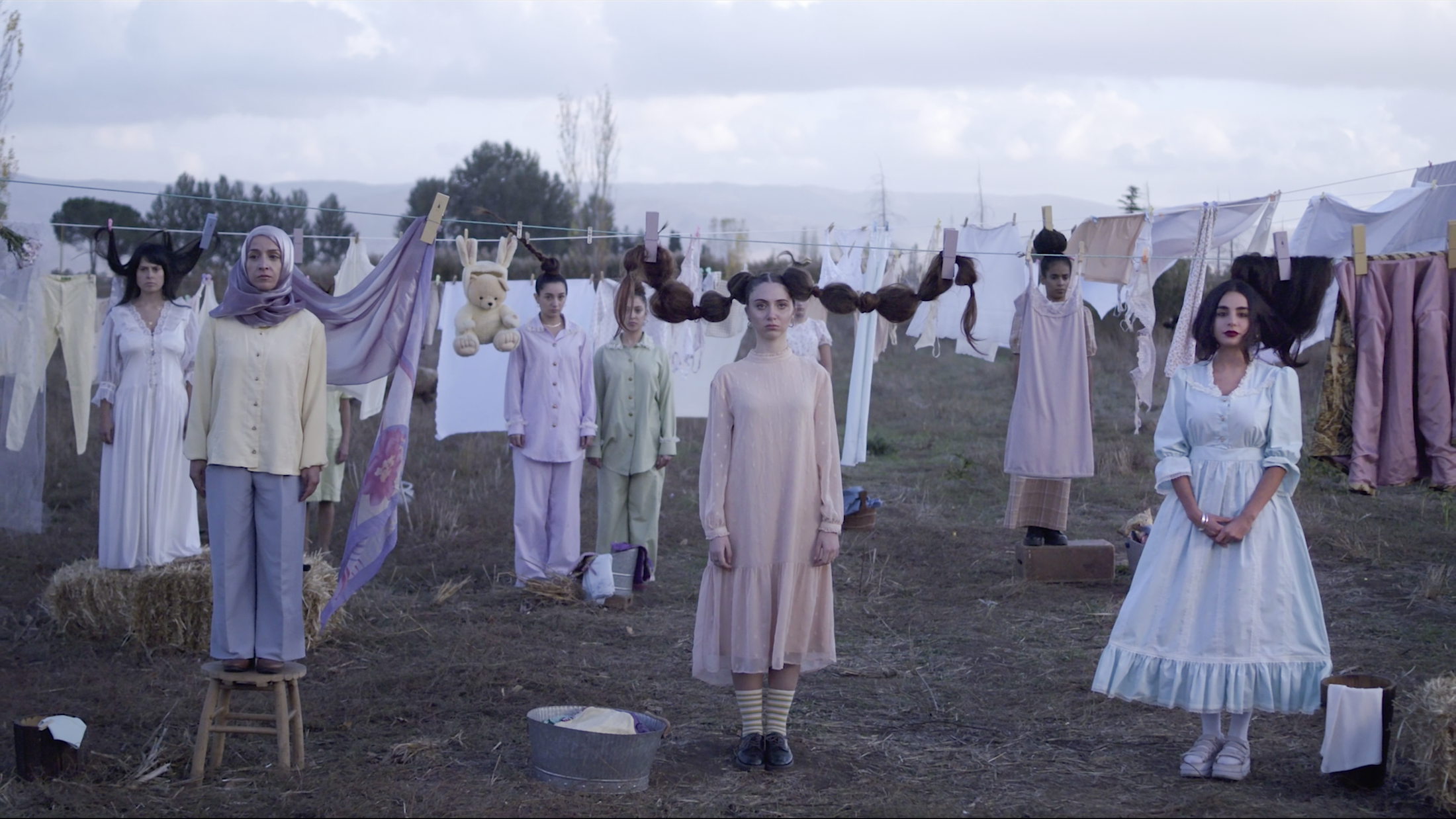 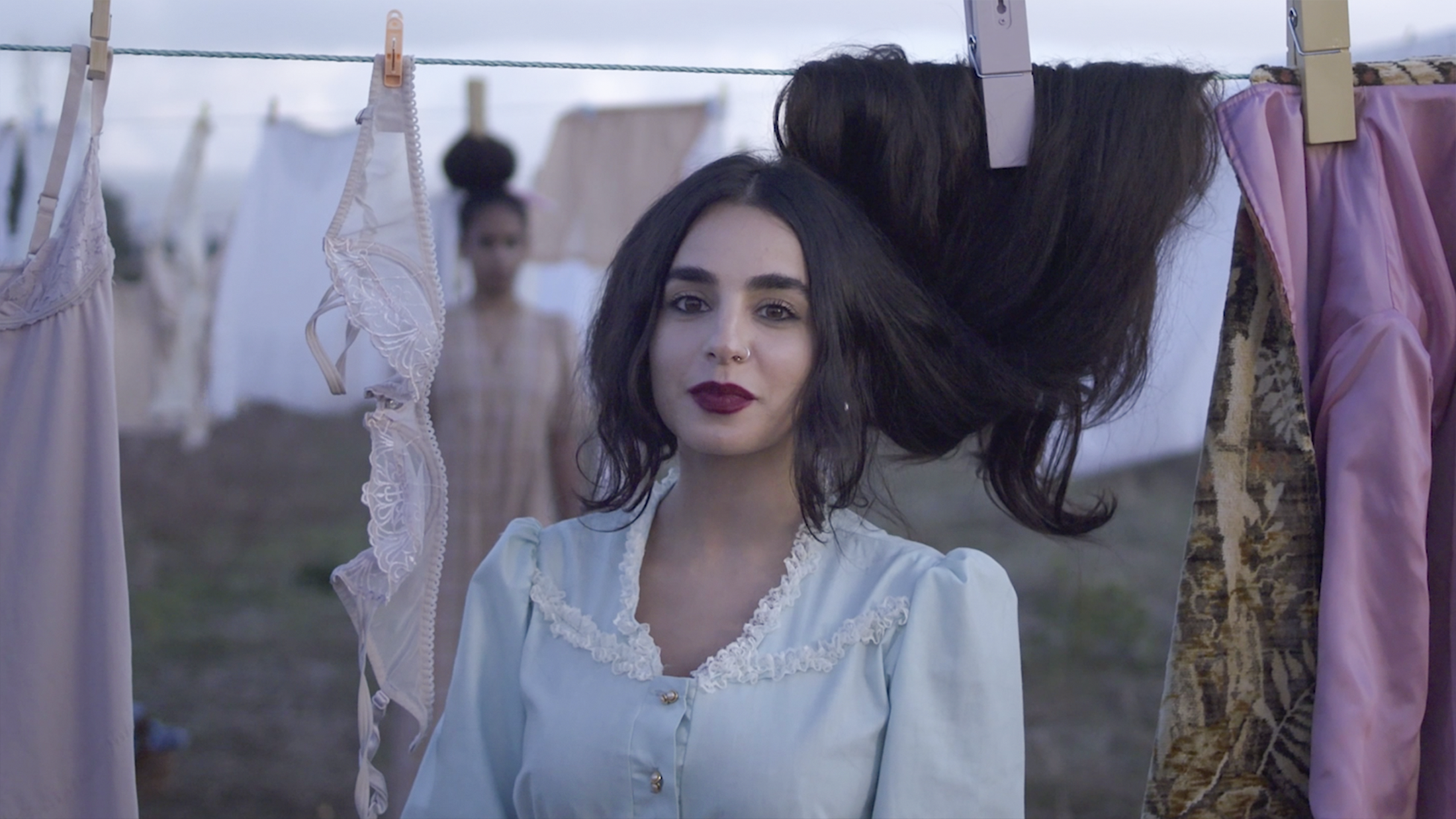 Leo Burnett Beirut and ABAAD have teamed up with multi-disciplinary artist Remie Akl to launch ‘Dirty Laundry’, a bold take on silencing and shaming rape victims.

The film opens with the radically poetic Remie, explaining how survivors of sexual abuse in Lebanon are taught to hide their “dirty laundry” from everyone, and to believe they are responsible for carrying the honor and dignity of their entire family, so they must stay silent.

But what if they challenge this reality? With Remie Akl’s trademark lyricism, she calls out dirty laundry for what it really is: a crime.

Her latest film is inspired by a study that ABAAD conducted in 2022, which found that 60% of women who were sexually assaulted did not report the crime because they felt ashamed or pressured not to tarnish the “honor" of the family.

In November, as part of UN Women’s 16 days of Activism, Abaad launched #NoShameNoBlame, a campaign demanding a serious sentence for a serious crime. The campaign aims to amend Chapter 7 of the Lebanese penal code, which allows sexual assaulters to get away without punishment or with absurdly minimal sentences.

“Unfortunately, sexual assault crimes in Lebanon are still linked to honor, dignity and shame. It is important to address these crimes independently from society’s deep-rooted stereotypes, and to deal with them firmly,” explains Ghida Anani, Founder and Director of ABAAD.

Nada Abi Saleh, Head of Leo Burnett Beirut says: “We have one goal with Abaad: to amend the unjust law pertaining to sexual assault survivors. However, to influence tangible change in the Arab region, you need to disrupt your way into the public’s mind, which we’ve done with ‘Dirty Laundry’. This film is a poetic yet bold and provocative manifesto of women empowerment, the first of its kind to dare emerge in the Middle East.”

‘Dirty Laundry’ follows the launch of a webisode series hosted by Lebanon’s most famous model and influencer Nour Arida, who gave her voice and platforms (17 million followers) to rape survivors sparking an unprecedented and open conversation about the topic with four heart-wrenching testimonials.

A stunt outside Lebanon’s parliament also took place on the 26th of November where dozens of rape survivors, activists and influencers hung their dirty laundry outside parliament, amplifying the voices of those who couldn’t speak.

“So far, #NoShameNoBlame has gathered a promising number of Lebanese parliamentarians’ signatures, showing commitment to change the law and spark open discussions about the issue across the Arab world and beyond. No longer should women in Lebanon be at the mercy of laws that shift the blame on survivors rather than on the assaulters. These laws are grotesque, unimaginable, and unfortunately, real,” says Danielle Howayek, Founder and Legal Advisor of Abaad.

This professional campaign titled 'Dirty Laundry' was published in Lebanon in January, 2023. It was created for the brand: Abaad Resource Center For Gender Equality, by ad agency: Leo Burnett Beirut. This Content and Film media campaign is related to the Public Interest, NGO industry and contains 3 media assets. It was submitted 6 days ago by Creative PR: Barbara Messer of Publicis Groupe.