When it comes to Formula 1, Brazilians are used to watching the races and the winners celebrating on the podium. But can you imagine how many other stories are behind the scenes in this world championship that blends speed and adrenaline? That's the goal of the #OnlyBandShows campaign, created by FCB Brasil for the network that this year started broadcasting the most popular auto racing category in the world. Band is now premiering the next video in the campaign.
With the signature "Formula 1 now on Band. The more you see it, the more you love it," the new campaign video has an impactful take on the various stories that comprise the network's coverage, and will air on Band's TV and digital channels.

This professional campaign titled '#OnlyBandShows' was published in Brazil in May, 2021. It was created for the brands: Band and Formula 1, by ad agency: FCB. This Film medium campaign is related to the Media and Sports industries and contains 1 media asset. It was submitted about 1 year ago. 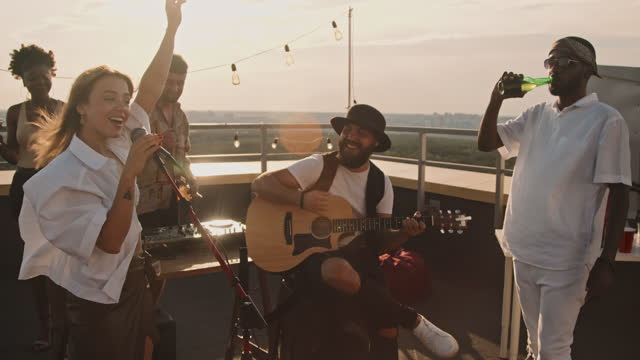 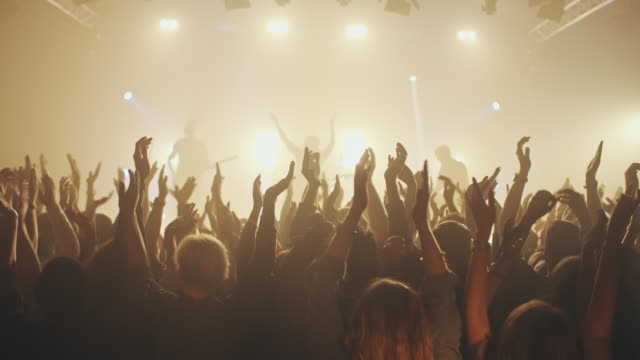 People on concert waving and cla... 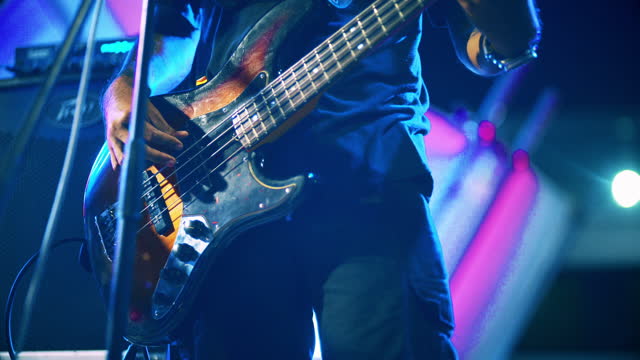 Guitarist playing guitar on the ... 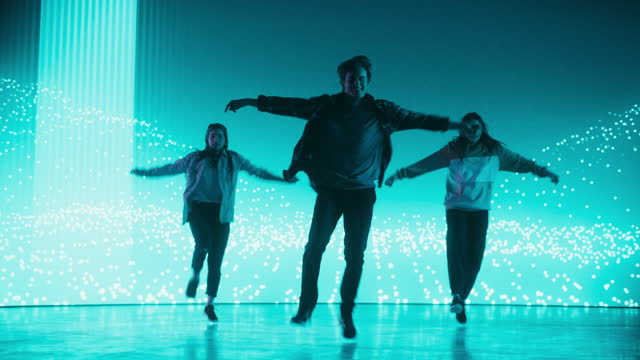 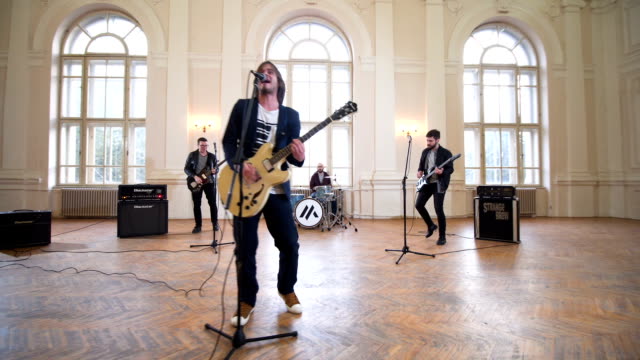 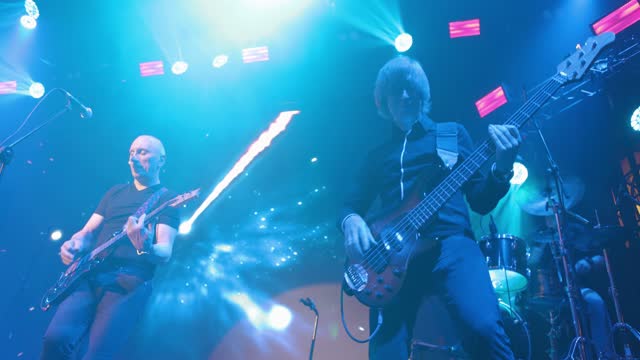 Live concert. Performance of a p...