Background In Paris, 2018, one basic universal right isn’t respected : equal mobility for all. People with reduced mobility only have access to 2% of the Paris Metro, as only Line 14 is properly equipped to help wheelchair users get around. An unfair & unacceptable situation, making Paris the least accessible city, for people with disabilities, in the world, far behind other big cities like Washington (100% accessible), Los Angeles (100% accessible), Tokyo (88% accessible) or Barcelona (82% accessible). This situation is cause for concern, especially since the 2024 Olympic & Paralympic games are right around the corner, and Paris is meant to be one of the host cities. Idea During World Mobility Day, hundreds of volunteers & people with disabilities participated in an illegal stunt operation which took place in the 293 non-accessible metro stations in Paris. The classical metro map was covered with a new metro map that exclusively showed Line 14 : the only accessible line to people with disabilities. Strategy With only 9 accessible metro stations out of 303, the Paris metro is the least accessible one in the world for people with reduced mobility. Mobility is a universal right, people with reduced mobility should have an equal access to it like everybody else. First target the general public (70 million french people, especially all parisians), especially those with influence on social networks. Second target, the journalists & the media. And lastly, those who have the power to change things : the politicians. We managed to catch the attention of the mayor of Paris, Anne Hidalgo, and of the french president Emmanuel Macron. We redesigned the Paris metro map so that it would only show Line 14, printed it and stuck it on top of the classical metro maps in the 293 non-accessible metro stations in Paris. We also handed out 10 000 leaflets containing our map to people. Execution Media channels and integration : the current metro maps located at the entrance and inside Paris metro stations. Implementation : We redesigned the Paris metro map so that it would only show Line 14. We then printed the maps in real size using self adhesive paper. Scale : We stuck these new maps on top of the classical metro maps in the 293 non-accessible metro stations in Paris. Timeline : This covering stunt took place on World Mobility Day, on the 26th of September 2018, and was talked about in the medias & politics for 3 months. Outcome - 590 million global impressions - 6,5 million in earned media - 0 media investments - Hundreds of articles in the media - Caught the attention of the politicians : Mayor of Paris Anne Hidalgo sent an official letter to the organisation in charge of the Paris Metro, to take concrete measures to make the metro more accessible to all. Emmanuel Macron recently announced that 60% of the metro network would be accessible to all by 2024, in time for the Olympic / Paralympic Games.

This professional campaign titled 'France Accessible' was published in France in August, 2019. It was created for the brand: APF France Handicap, by ad agency: Brand Station. This Outdoor medium campaign is related to the Public Interest, NGO industry and contains 1 media asset. It was submitted almost 3 years ago by Executive Creative Director: Damien Guiol of Change & Brand Station Paris an FCB Alliance.

Newer
McDonald's
Freedom of Choice
Older
Volkswagen
Tailor Made For... 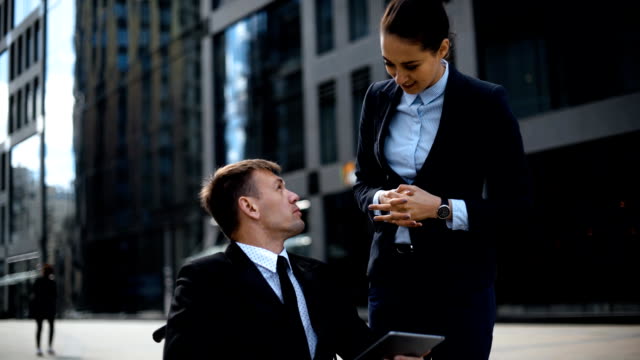 Young man boss on wheelchair and... 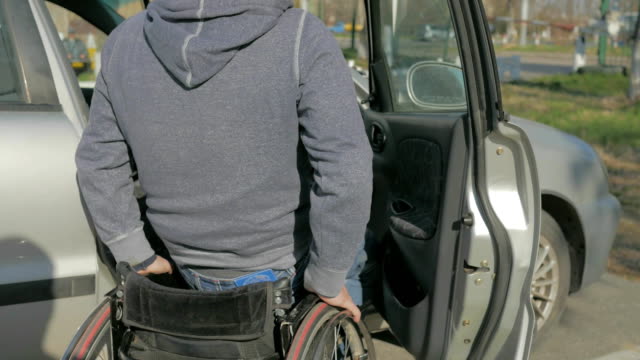 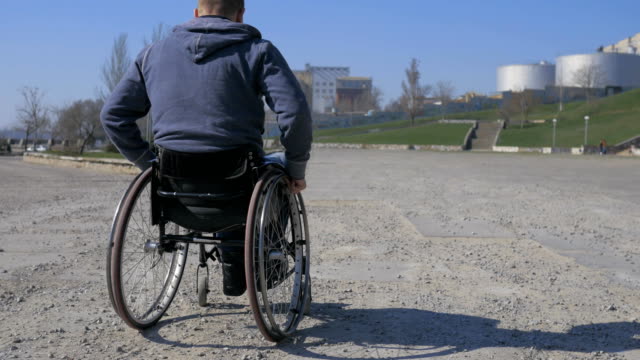 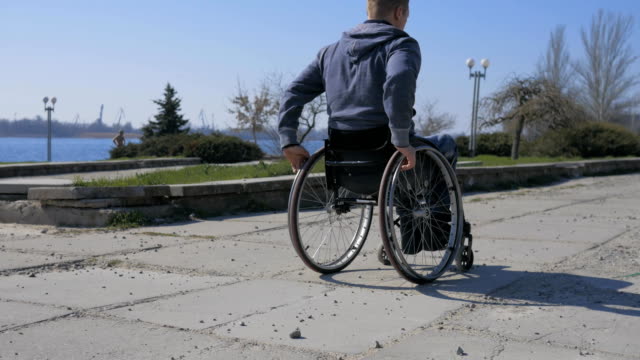 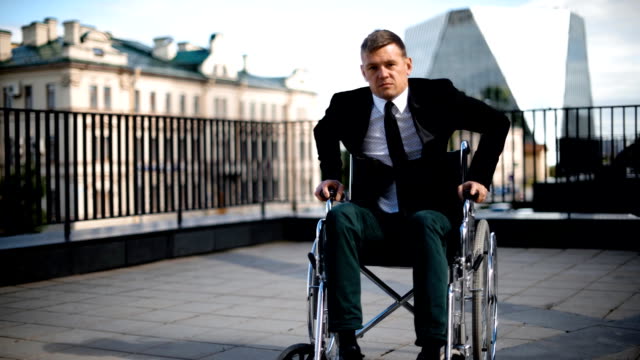 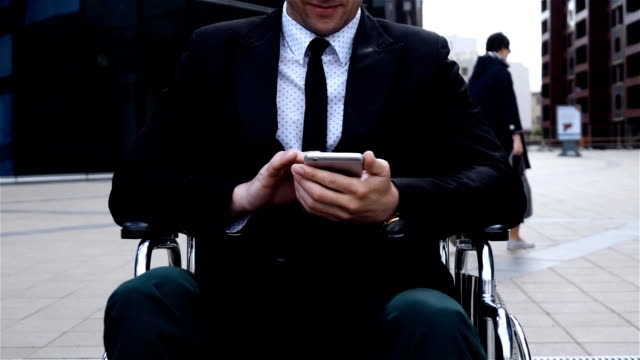