A Scent in a Song

Luxury French maison diptyque, accompanied by Paris-based creative studio Like Fire, presents Orphéon, its new eau de parfum in homage to the mythical Parisian night bar: an artistic encounter place adjoining the first boutique at 34 boulevard Saint-Germain.
To immerse themselves in the effervescence and creative energy of the Parisian Left Bank in the 1960s, diptych and Like Fire have called on the talented musician Lewis OfMan. The artist offers both an olfactory and auditory experience, an original interpretation of the olfactory notes of perfumer Olivier Pescheux.
Lewis Delhomme started playing drums at the age of 11. He started his first compositions as Lewis OfMan with GarageBand on iPad. Lewis soon turned to his solo projects, experimenting with samples with his instruments and computer.
He has also produced for Les Pirouettes, Fakear, Rejjie Snow, Vendredi sur Mer. His live performance has toured French festivals such as We Love Green and Pitchfork Festival, and a world tour including Paris, London, New York, Barcelona and China. After Attitude and Dancy Boy, Lewis OfMan released in March 2021 his new EP "Dancy Party" with a guest appearance by Alicia Ros Prieto, member of the Spanish band Cariño.
Olivier Pescheux is one of the world's leading perfumers. Olivier has a long and prestigious career as a perfume designer, with many successes around the world.
Olivier Pescheux decided at an early age that he wanted to be a perfumer. In 1990, he graduated from the famous perfume school ISIPCA in Paris. After graduation, he worked for Annick Goutal and Kao. In 1998, he started working for Givaudan, where he continued to develop his sense of perfumery and his own tones.
When he is about creation, Olivier Pescheux's motto is "be yourself and stay authentic. He loves green notes but also the scents of vetiver, citrus, ylang ylang and rose, which he tamed during his long stays in Bangkok and Japan. Olivier Pescheux has a great knowledge of craftsmanship and perfume making.
A friend of the house for 13 years, Olivier has produced for diptyque the perfumes Vetyverio, Tempo, Fleur de Peau, Eau de 34, Eau Capitale...

This professional campaign titled 'A Scent in a Song' was published in France in April, 2021. It was created for the brand: diptyque, by ad agency: Like Fire. This Content medium campaign is related to the Beauty and Personal Accessories industries and contains 2 media assets. It was submitted over 1 year ago by Communications Director: Aliou Maro of Romance. 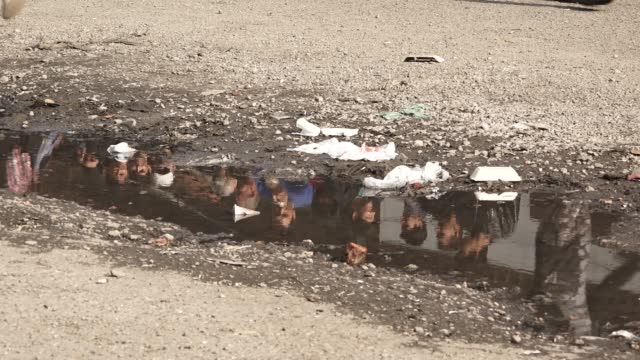 A reflection of refugees standin... 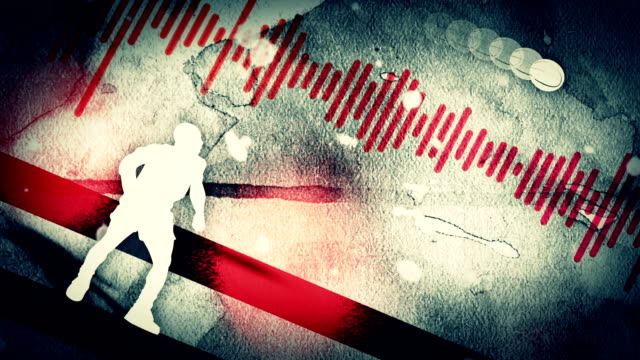 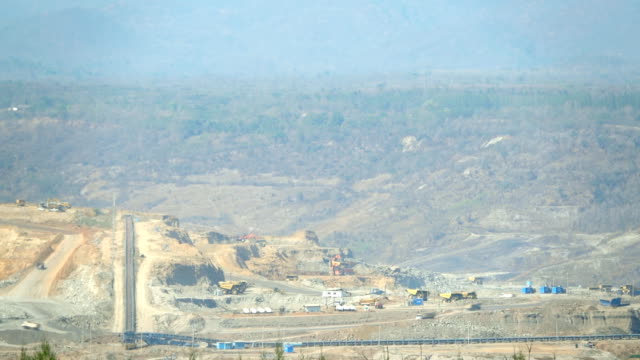 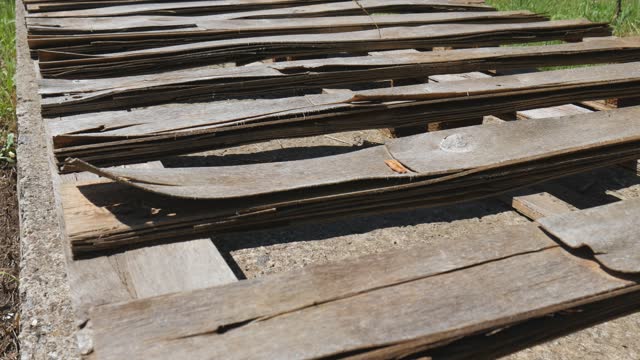 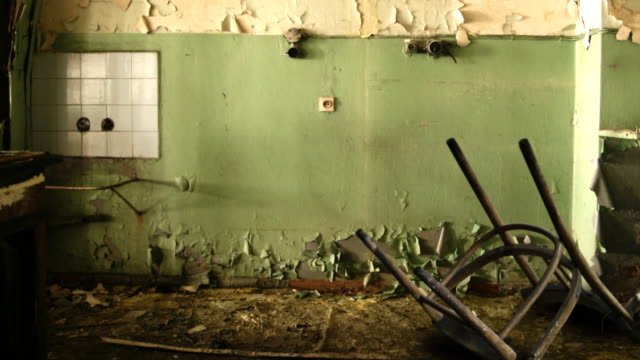 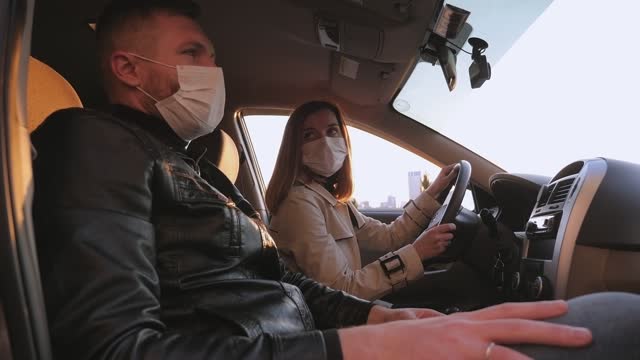 Couple in medical masks and glov...