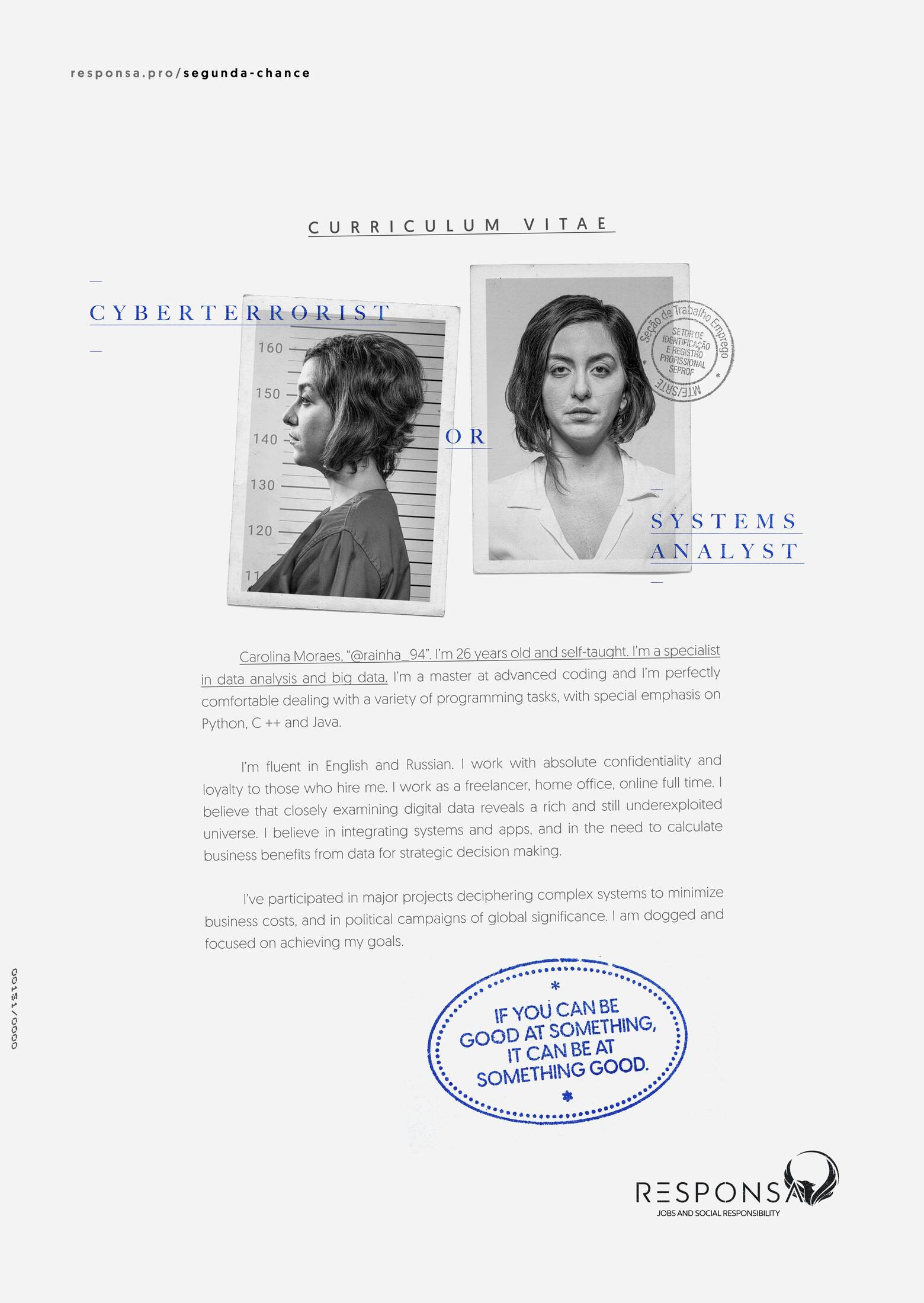 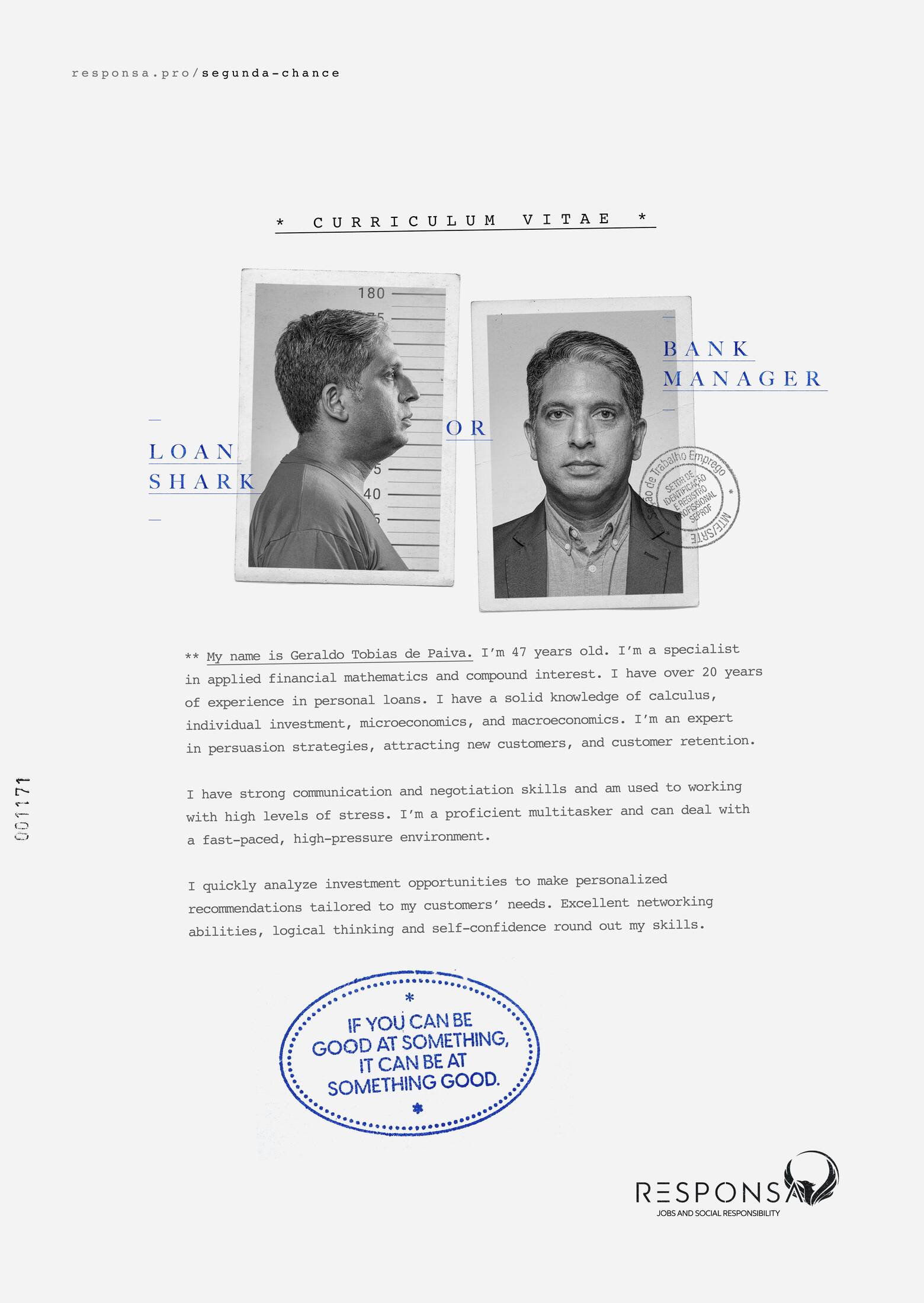 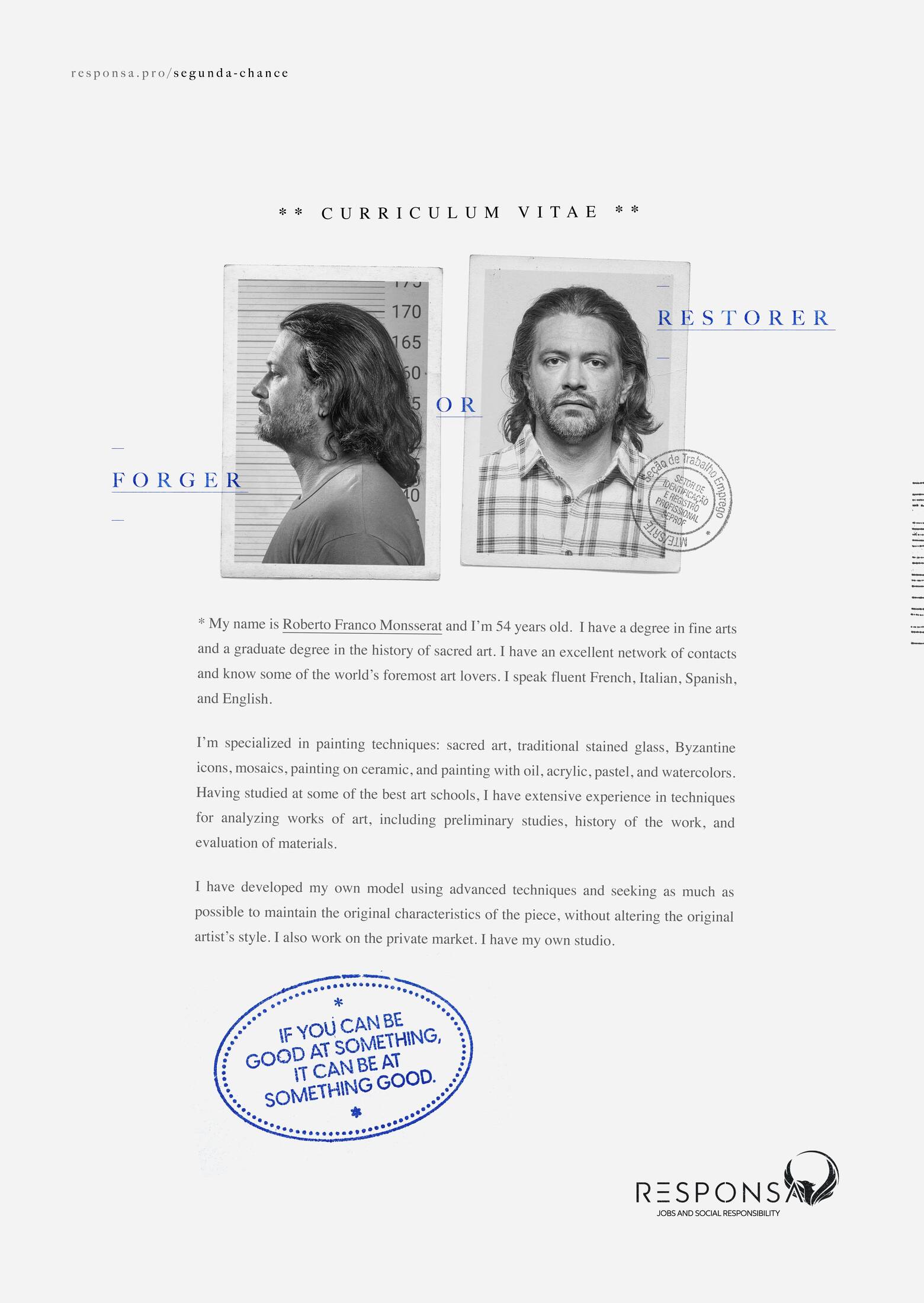 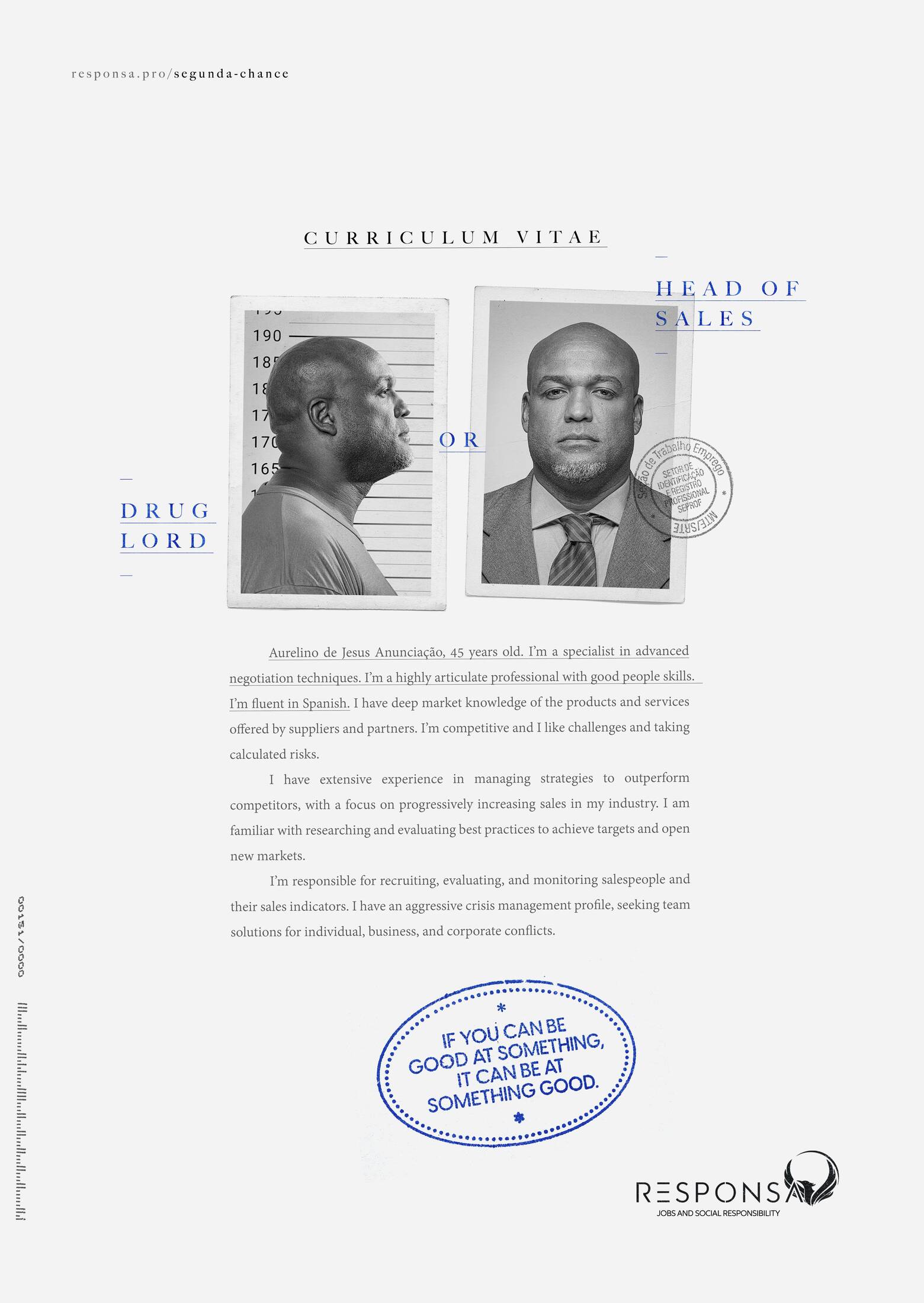 Currently, about 800,000 people are serving a custodial sentence in Brazil. According to a 2020 survey (Source: Federal Supreme Court), the criminal recidivism rate in the country reaches 49.2%, almost half of the adult prison population. The reasons are many: the lack of professional training programs in the prisons, the non-acceptance by the family, the community and mainly: the prejudice that the ex-prisoners face in the job market. Many businessmen think that, having committed the crime once, the ex-convict will forever be a criminal.

The film tells the true story of Rodolfo Maturana, a detainee who served time for car theft in Brazil and who, when he got out of prison, faced great difficulty in being reinserted into the job market. Using his talent for opening doors and locks, he makes a living as a locksmith. But after scenes that show the great prejudice of society towards him, we see Rodolfo at the end of the film breaking into a luxury car, as if he was returning to his life of crime. But to everyone's surprise, he saves a baby who was trapped inside the car. The film signs off with the message:

This professional campaign titled 'Second Chance' was published in Brazil in May, 2022. It was created for the brand: Responsa, by ad agency: Propeg. This Film medium campaign is related to the Public Interest, NGO industry and contains 5 media assets. It was submitted 9 days ago. 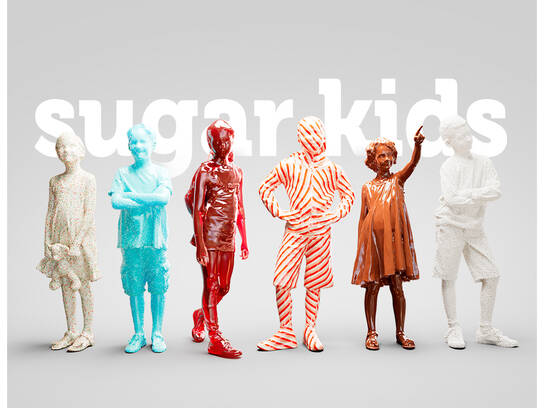 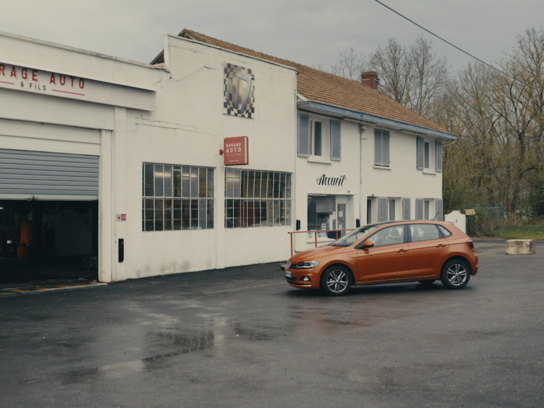 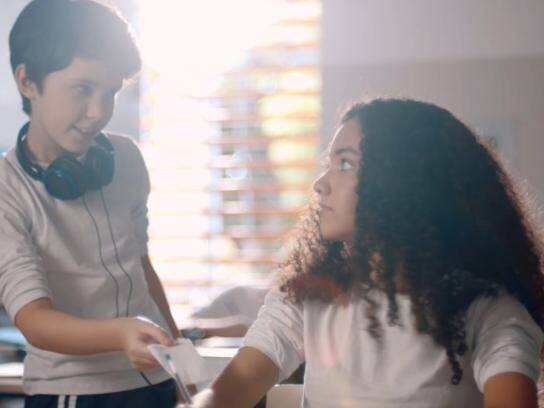 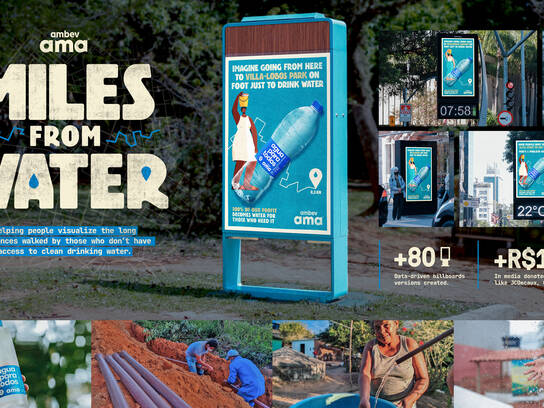 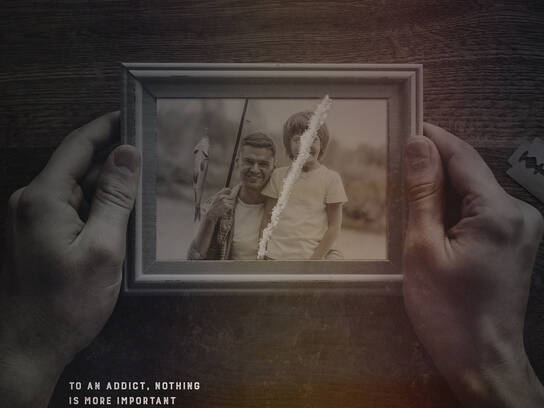 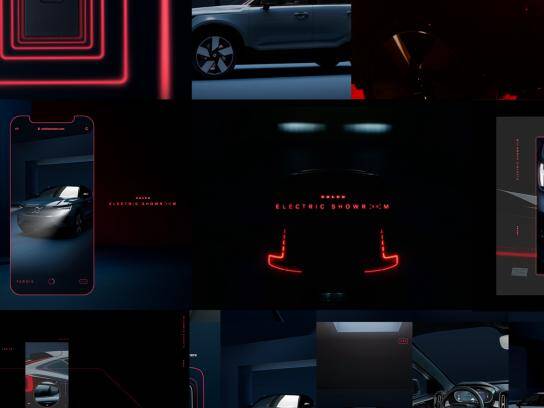 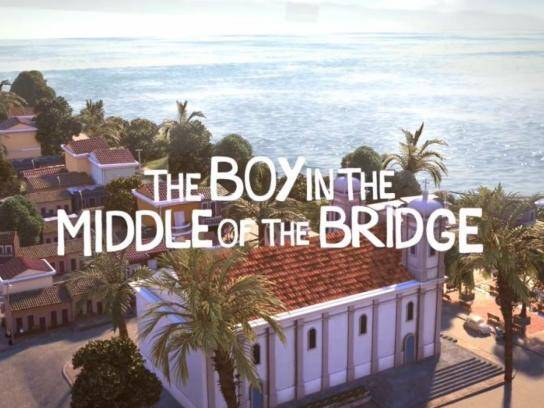 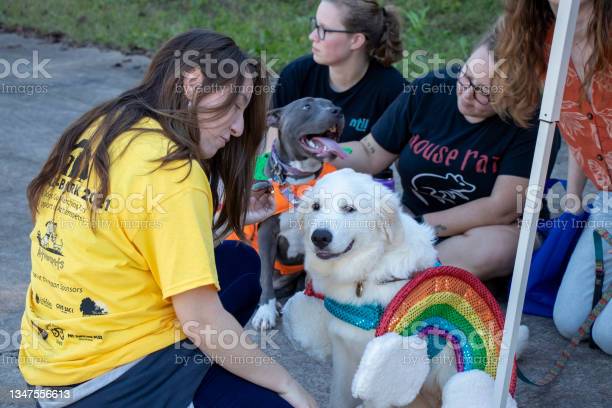 A Great Pyrenees and a pit bull,... 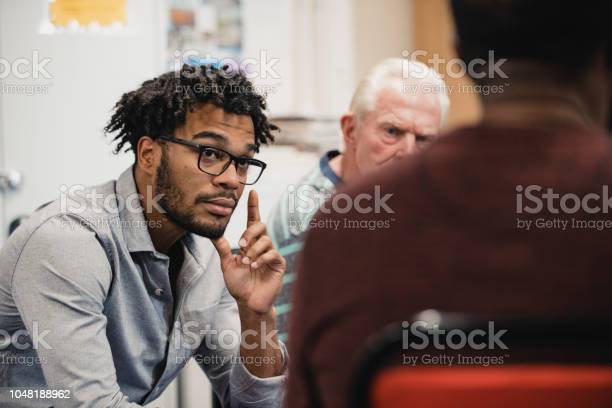 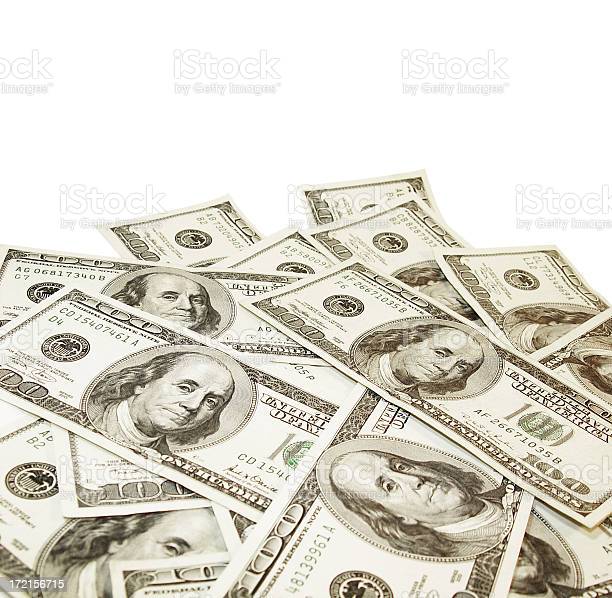 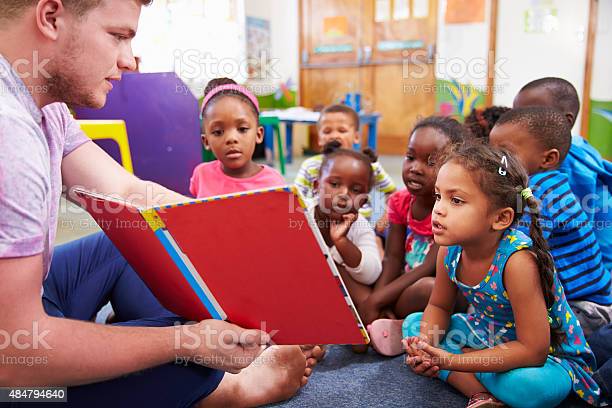 Volunteer teacher reading to a c... 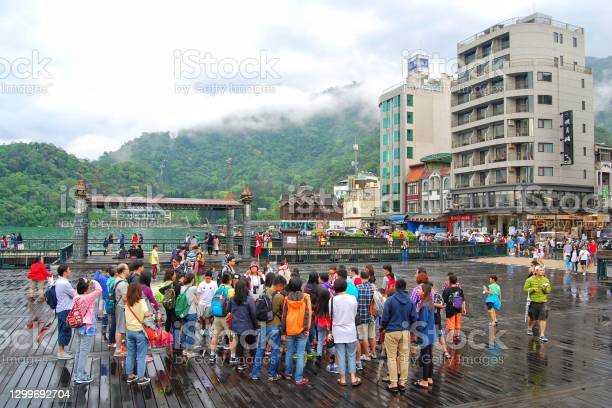 Many tourist at Shuishe Pier in ... 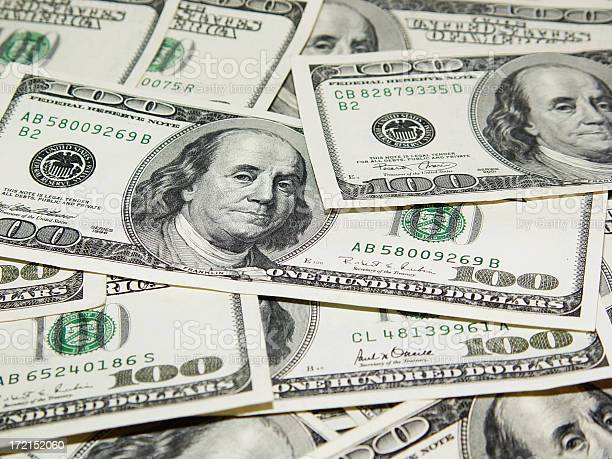