This professional campaign titled 'PepsiMoji - Backpackers, PepsiMoji - Concert Connection' was published in United States in May, 2016. It was created for the brand: Pepsi, by ad agency: BBDO. This Film medium campaign is related to the Non-Alcoholic Drinks industry and contains 2 media assets. It was submitted about 6 years ago. 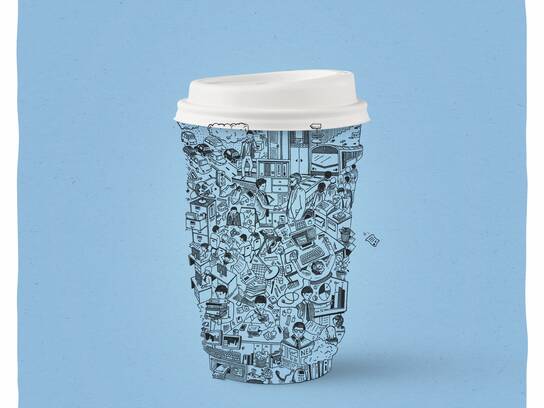 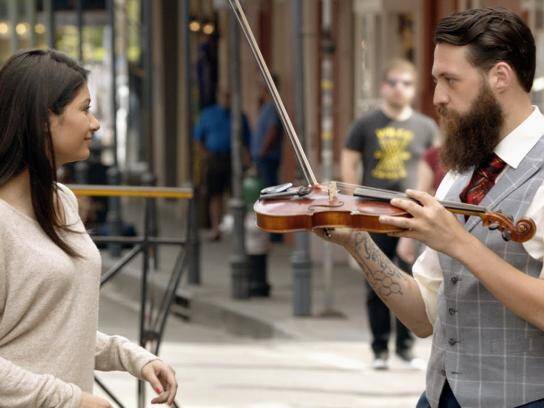 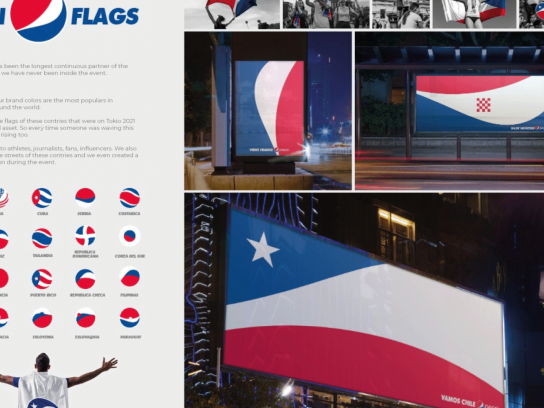 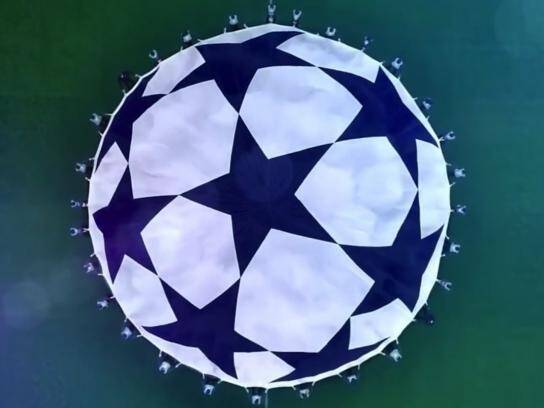 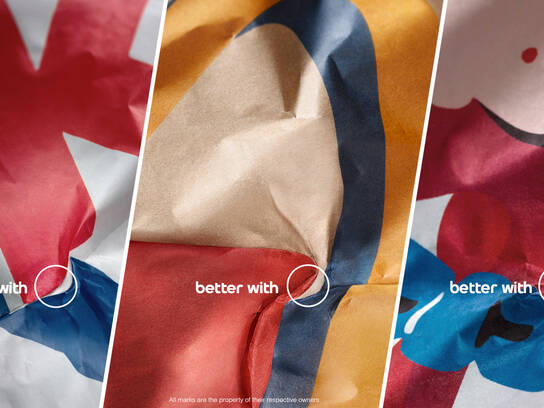 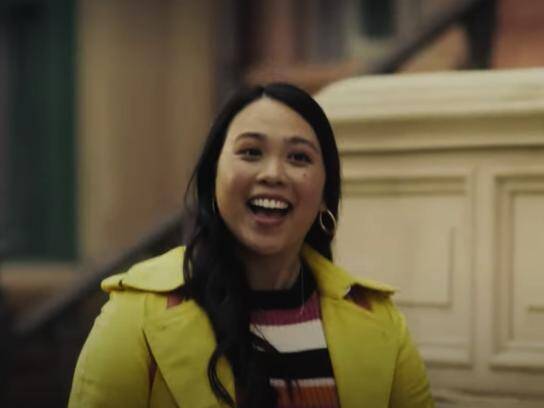 The Mess We Miss 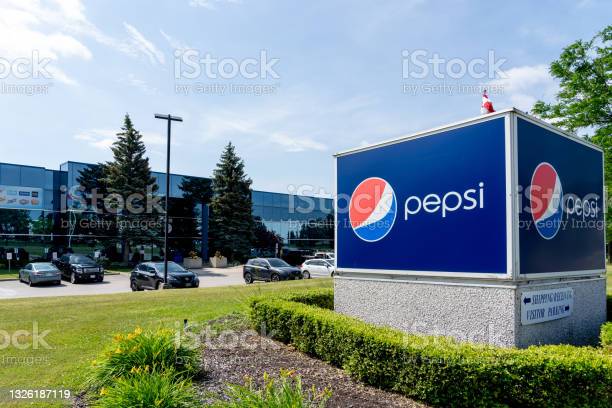 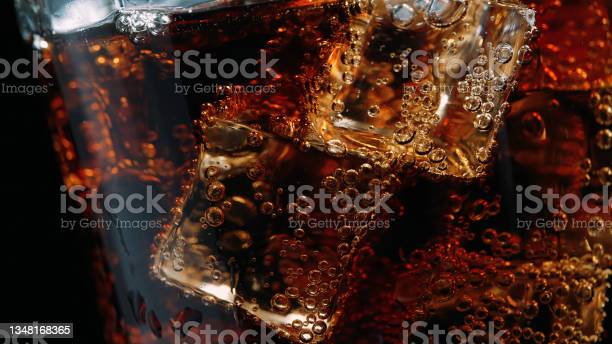 Close-up of a glass of cola with... 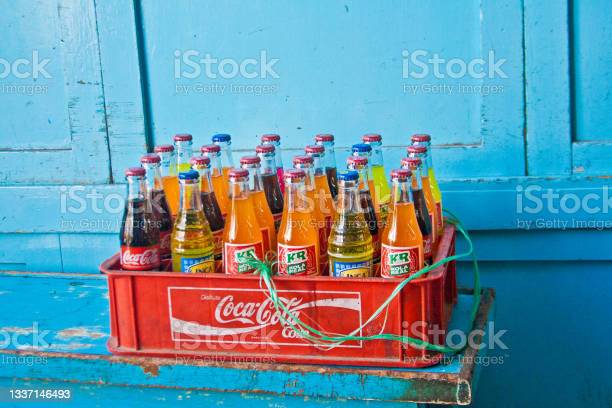 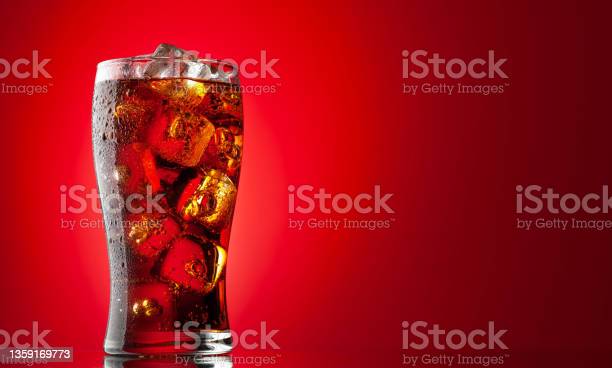 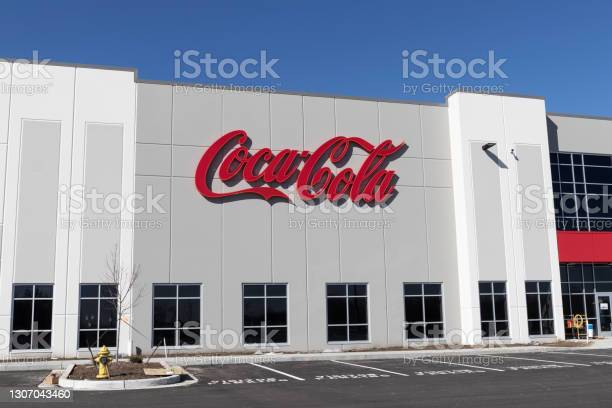 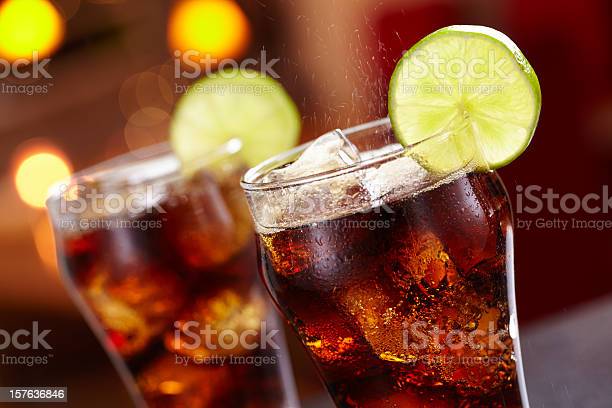