Of Independence and Responsibility

Independence is more than a moment in history, it’s a legacy.
In 1971, Bangladesh gained its independence – a glorious occasion we celebrate every 26th March. With these national celebrations come joy, hope and sentimentality; yet, we forget that independence is not simply an achievement, it is a complex idea that comes with constant struggle and responsibility, from the individual as well as a culture.Surrounding Independence Day every year, the media has a tendency to be tackily sentimental and traditionally monotonous in their themes and communication. However, with this campaign, we decided to break the mold with a genuinely disruptive and bold take on the meaning of freedom – using the power of slam poetry.
A new direction for a telecom giant such as Grameenphone, the spoken word piece is raw, powerful and visceral. With electric visuals, immersive sound design and a complex narrative, the campaign is truly innovative in terms of the usual Independence Day content in Bangladesh.
The AV features a young woman waking up and narrating how the basic beauties of life, and independence form a double edged sword. As sweeping, colorful and hard hitting visuals take us on a trip across the nation – we see the everyday hypocrisies, pollution and crimes that we casually excuse as well as the hope, connections and progress coming our way, only to be dismantled by debates and the natural divide that comes as a token conundrum of a world brought close by the digital media, yet torn so much further apart. Taking off the rose coloured glasses of sentimentality, the multifaceted notions of freedom are explored with the power of slam poetry.
Amidst a vast sea of sentimental content, this AV is both thought provoking and disruptive, reinstating the values that come with freedom and establishing Grameen Phone as a brand that prioritizes the nation’s ideals.

This professional campaign titled 'Of Independence and Responsibility' was published in Bangladesh in April, 2018. It was created for the brand: Grameenphone, by ad agency: Mediumrare. This Film medium campaign is related to the Electronics, Technology industry and contains 1 media asset. It was submitted over 4 years ago.

An Ode to Self Love 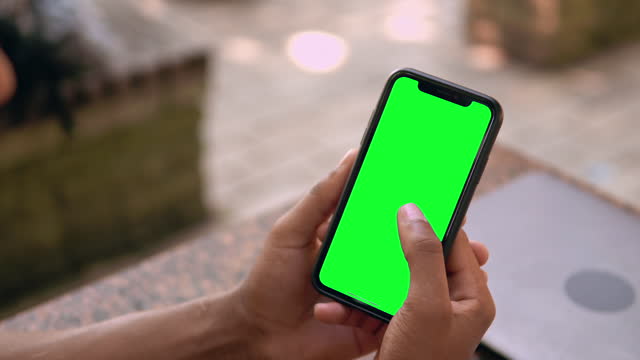 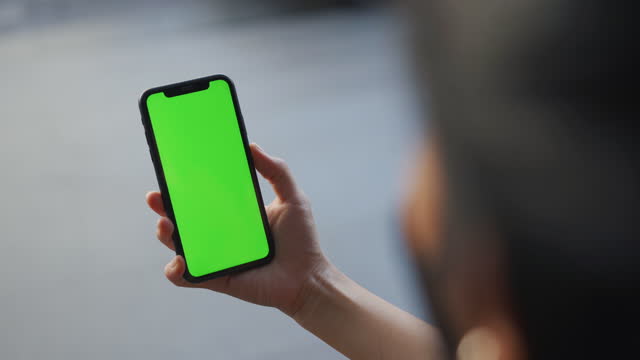 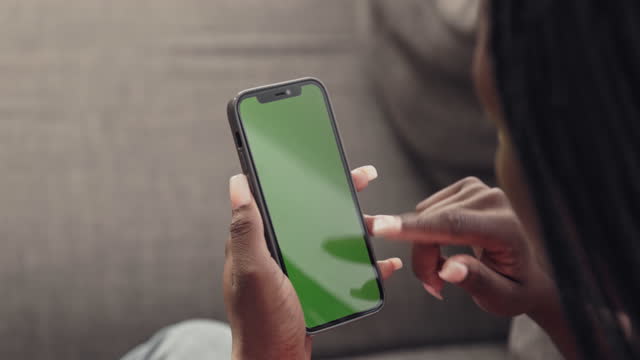 4k video footage of a unrecogniz... 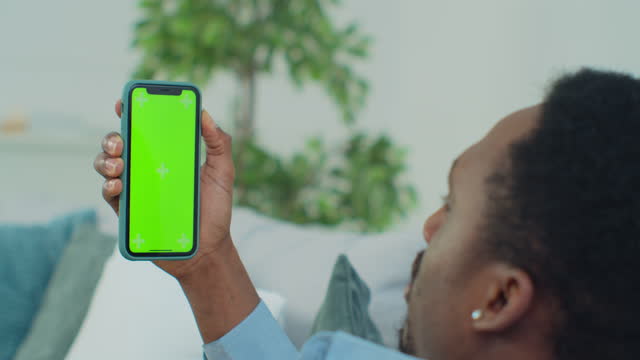 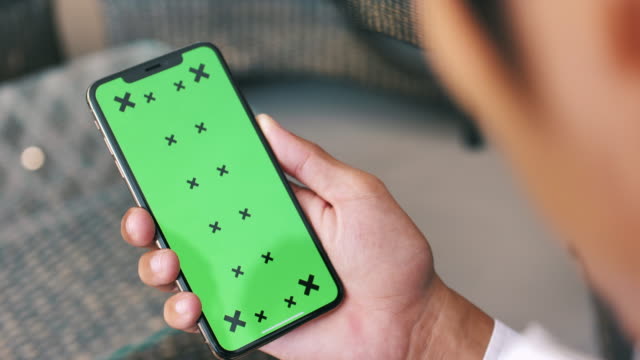 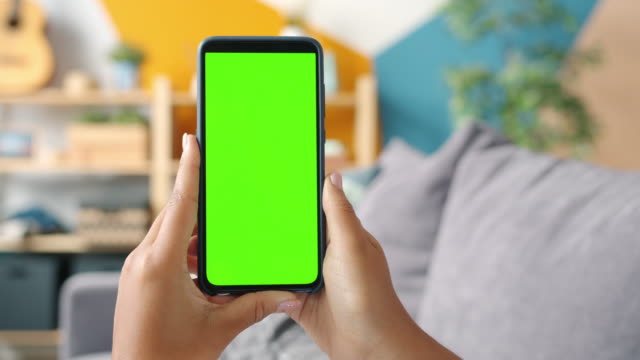