Spotify has just presented its most recent campaign in Latin America, launching this week in Brazil. The initiative was developed mainly from the brand's relationship with GenZ and by observing their behavior on the platform, such as playlist creation and listening habits, to improve the reality around them.

GlobalWebIndex's behavioral research with GenZ in 2021 identified the world's adverse circumstances that are aggravated by avalanches of posts and notifications. "Social media can induce distress, dependence, and irritability in those who consume a lot of content from different applications. The Spotify research then revealed the platform's use as a refuge where people create their own universes", adds Renata Lodi, Spotify's Head of Marketing in Latin America.

The campaign, created by Soko, depicts a safe and enjoyable space shaped by users' passions. Featuring four animated films and posters that will be present in the target audience's journey, the campaign includes a partnership with some of GenZ's most promising visual artists from different parts of the world, like the Argentinean Juan Lage, the London-based illustrator duo Fa-Fon, plus Vince Ibay and Alexandre Louvenaz.

Each film features a different situation belonging to the target audience's reality - such as college entrance exams, love, and family relationships - and is rocked by GenZ-familiar rhythms in Brazil, such as carioca funk, trap, and k-pop. For example, in the vignette created with Alexandre Louvenaz, a group dances carioca funk inside a computer game. At the same time, a "villain" tries to get in their way. The scene features the title "Life trying to bring me down as I dodge it dancing," followed by the brand's signature. About his creation, Louveza says: "In this video I wanted to represent the strength of carioca funk. Who with moving bodies, music and creativity opposes the conservative elites. Embodied in the businessman skyscraper robot. A group of friends with their own identities come together in the dance to face a colossus".

This professional campaign titled 'Meu Spotify' was published in Brazil in July, 2022. It was created for the brand: Spotify, by ad agency: SOKO. This Integrated medium campaign is related to the Electronics, Technology industry and contains 4 media assets. It was submitted 2 months ago. 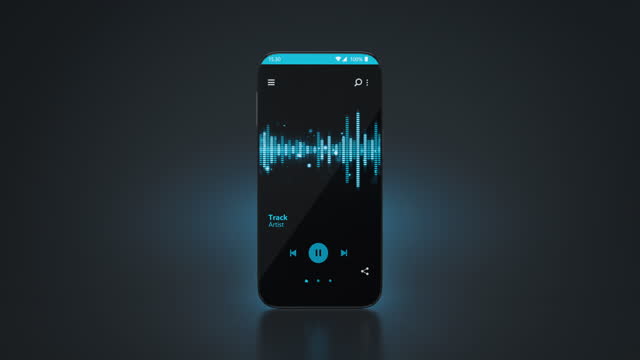 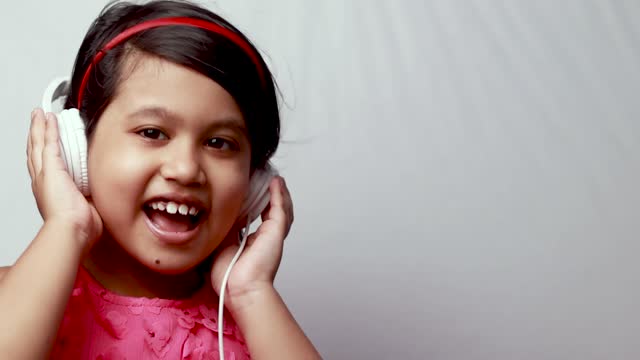 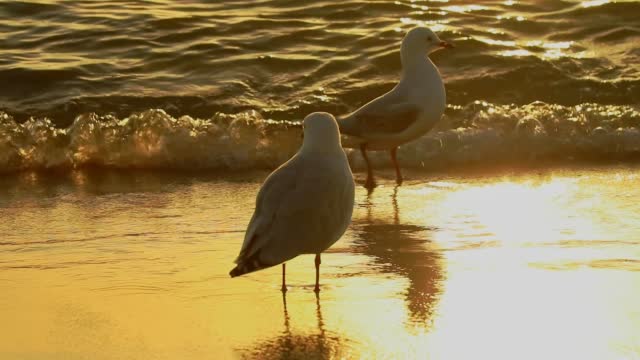 Two seagulls on the beach at sun...