The Place To Be Seen 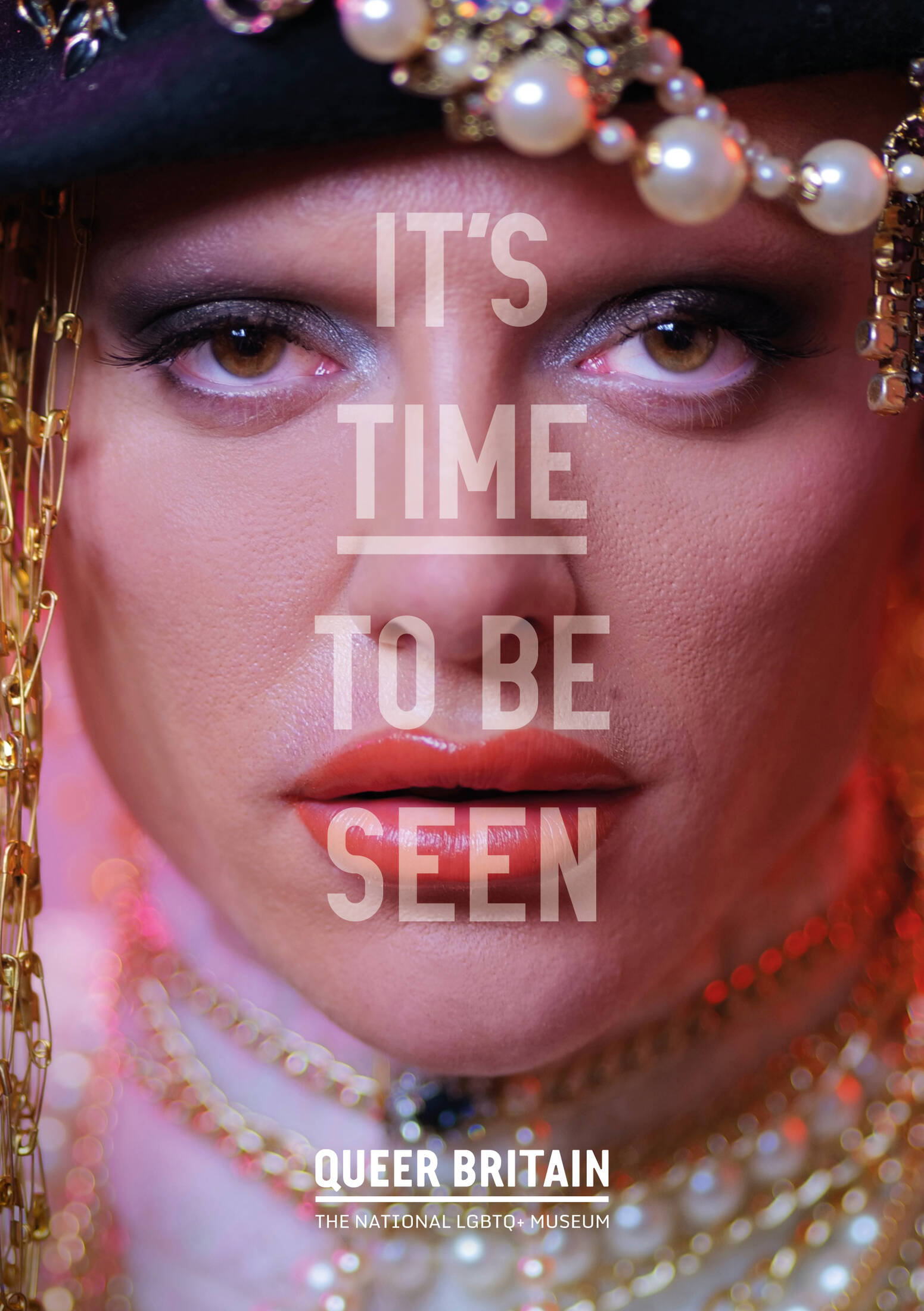 M&C Saatchi London is proud to be working with Queer Britain to officially launch the UK’s first LGBTQ+ museum at Granary Square, Kings Cross, with a new campaign, ‘The Place To Be Seen’. The launch is part of M&C Saatchi’s longstanding partnership with the charity.

After a soft launch period, the museum’s first physical home opens officially on 20 July with its inaugural exhibition, ‘We Are Queer Britain’. The show includes artefacts such as Oscar Wilde’s prison cell door, the stage outfit that Years and Years’ Olly Alexander came out in, and a rainbow Hijab.

M&C Saatchi has partnered with and nurtured Queer Britain for the past four years on its road towards this landmark physical presence, providing office space and strategic and brand support, as well as helping to build its photographic archive through a partnership with Getty Images and aiding its fundraising efforts through initiatives such as the launch of the Madame F wine range.

M&C Saatchi is now supporting the museum’s official opening with a campaign, ‘The Place To Be Seen’, that leans into the importance of visibility for LGBTQ+ people, culture and history.

The campaign, which is running across out-of-home, digital and social channels, does not lead on the rainbow as its visual cue. Instead, honouring the 50th anniversary of the UK’s first Pride March, it draws on protest placards for a strong typographic solution that acknowledges both the power and importance of visibility, but also the joy of self-worth and self-acceptance it can help promote.

This professional campaign titled 'The Place To Be Seen' was published in United Kingdom in July, 2022. It was created for the brand: Queer Britain, by ad agency: M&C Saatchi. This Digital and Outdoor media campaign is related to the Hospitality, Tourism and Public Interest, NGO industries and contains 2 media assets. It was submitted 2 months ago by Owner: Julia Conroy of Julia Conroy Limited. 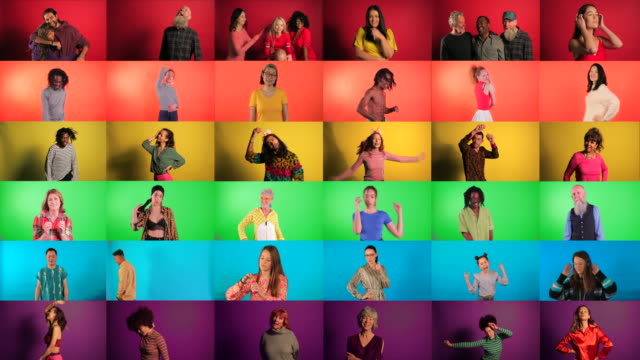 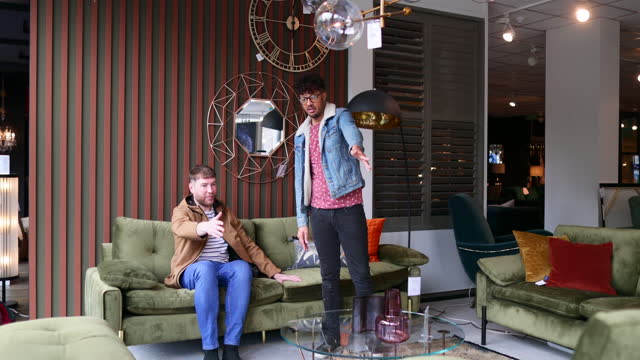 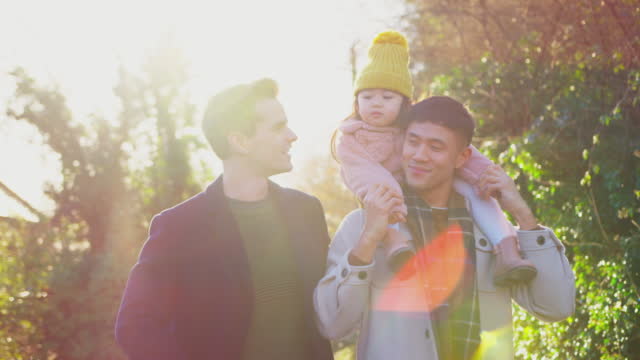 Family with two dads on walk in ... 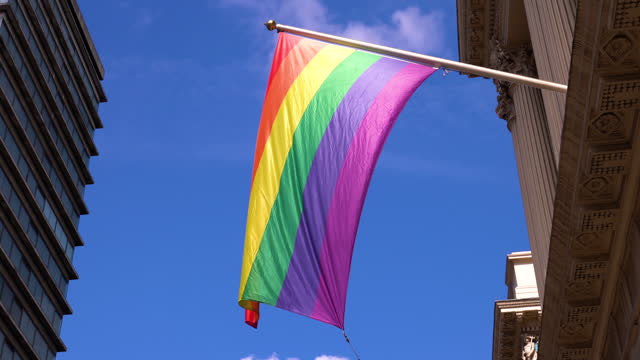 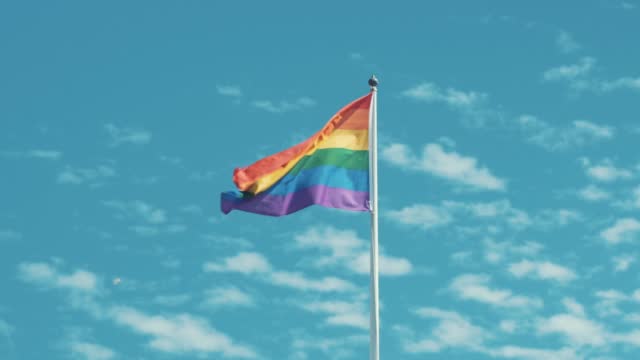