The Other Side of the Coin 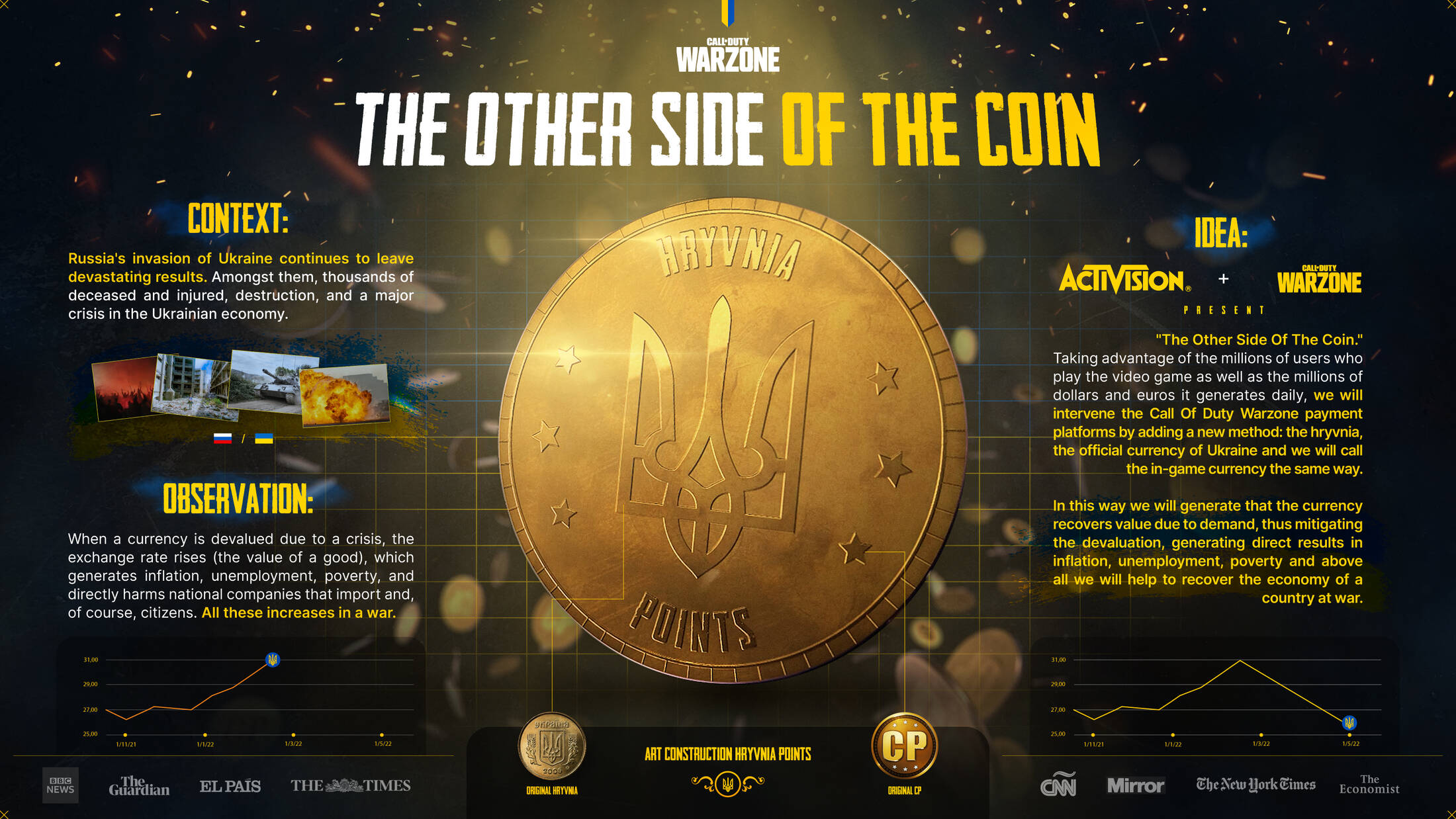 Russia's invasion of Ukraine continues to leave devastating results. Amongst them, thousands of deceased and injured, destruction and a major crisis in the Ukrainian economy.

When a currency is devalued due to a crisis, the exchange rate rises (the value of a good), which generates inflation, unemployment, poverty and directly harms national companies that import and, of course, citizens. All this increases in a war.

Idea:
Activision + Call Duty Warzone present "The Other Side Of The Coin". Taking advantage of the millions of users playing the video game as well as the millions of dollars and euros it generates daily, we will intervene the Call Of Duty payment platforms by adding a new method: the hryvnia, the official currency of Ukraine and calling the in-game currency in the same way.

In this way we will generate that the currency recovers value due to demand, and thus mitigate the devaluation, generating direct results in inflation, unemployment, poverty and above all we will help to recover the economy of a country at war.

This student campaign titled 'The Other Side of the Coin' was published in Uruguay in June, 2022. It was created for the brands: Activision Blizzard and Call of Duty, by ad school: The Pub School. This Content, Digital, and Direct media campaign is related to the Gaming industry and contains 2 media assets. It was submitted 28 days ago by Mateo López. 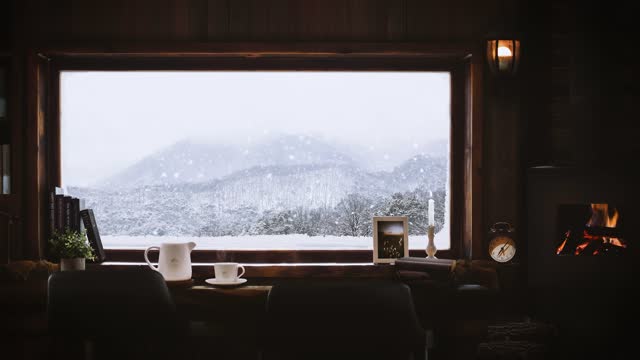 Fireplace, coffee, and a snowy v... 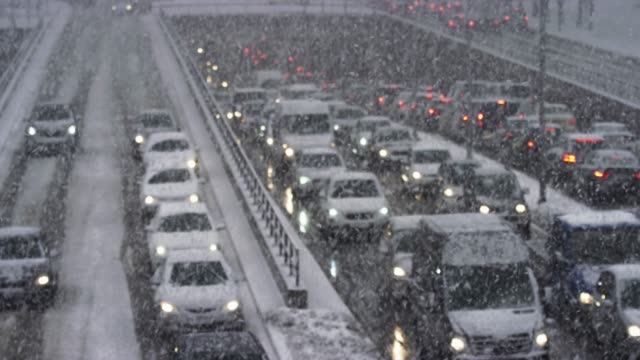 LD Congestion on the highway und... 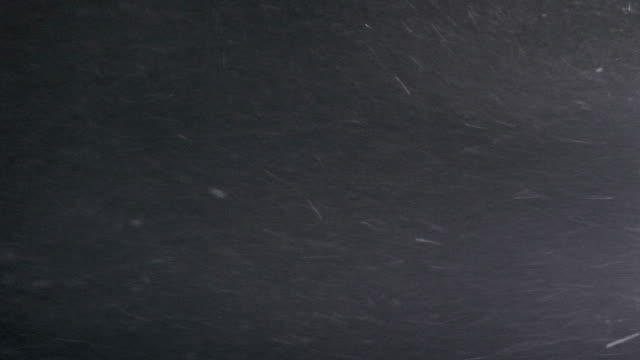 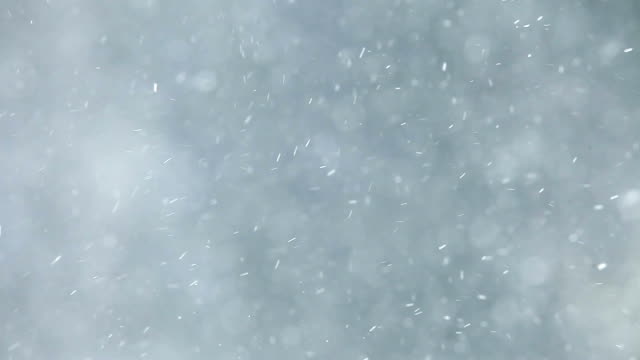 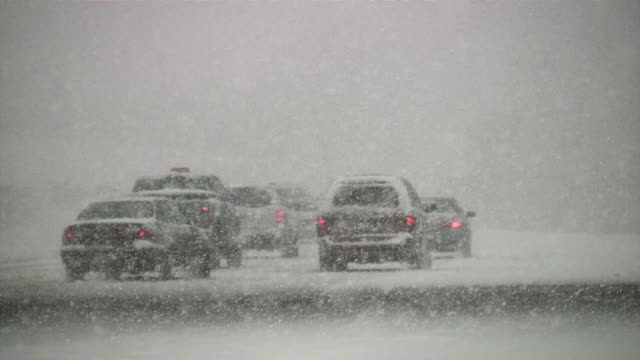 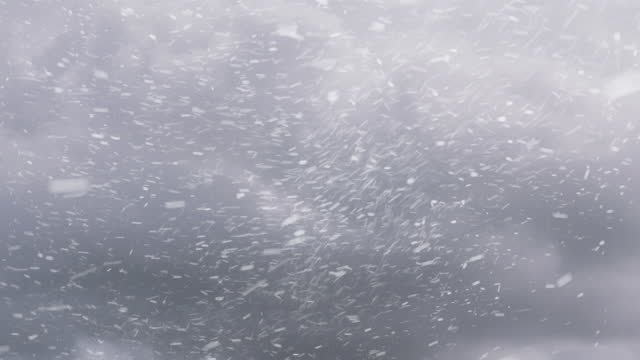 View of snowflakes falling in a ...