1. SUMMARY: THE WORLD´S FIRST DIGITAL FESTIVAL, 6 AUDIENCE LENSES, SNAPS AS TICKETS
8x4 deodorant brand and Snapchat launched the world’s first fully digital festival for all teens that are too young to attend Coachella & Co. For this purpose, the brand not only created a new line of limited-edition fragrances and bottles featuring cute animal characters, but also a corresponding line of animal snap-lenses. These could be activated through snap-codes printed on the special edition bottles. The snap-codes allowed users to release their favorite animal-themed beauty snap-lens on Snapchat.
Uploading a snap created by using the unique 8x4 lenses then activated a personalized festival pass, which let the user access the digital festival featuring exclusive video content by well-known influencers. We chose five top influencers who acted as multipliers in order to motivate our target group and their respective fan bases.
The key feature of this campaign was to enable a very young target group to natively and playfully interact with the 8x4 brand and its products via the cute beauty snap-lenses. Moreover, the teens had the unique chance to get in touch with their idols on our festival website.
Through this campaign, we achieved an average lens playtime of 44 seconds and a share-of-time of 19.000 hours in total.
2. CHALLENGE: ENTER THE DIGITAL PLAYGROUND OF GENERATION Z
2.1 Objective
In recent years, the 8x4 deodorant brand had lost much ground to “younger“ competing brands. As a solution, the brand was to be rejuvenated by trendy limited editions, targeted at younger audiences. The current limited-edition line contains the following five animal characters: “Unicorn-o-saurus“, “Happysaurus“, penguin, lama and parakeet.
The campaign was launched during the summer school break and the core target group (females, aged 14-20 years) was to be reached exclusively through digital channels. Therefore, 8x4 devised a strong engagement strategy using one of Generation Z’s most popular app, Snapchat, in order to inspire young digital natives.
The campaign’s primary objectives were a sustained rejuvenation as well as an increase in sales and market shares.
2.2 Strategy/Lenses
Snapchat face-lenses were chosen as vehicle as they not only have a very high share-rate, but also allow for an explorative interaction with brand and product and therefore have a high potential for building sustainable brand identification. For these reasons, we chose Snapchat lenses as our conceptual base, coupled with the idea of the world’s first fully digital festival.
In order to generate a maximum of awareness within our target group and to encourage collecting several of the limited-edition bottles, 8x4 opted to create unique lenses for each character and bottle. According to research into preferred lens looks by the target group, we focused primarily on so-called beatifying lenses. These, in turn, needed to look as similar to the animal characters as possible, which were created with current (beauty) trends in mind. The Happysaurus lens, for example, features a high gloss makeup with fine details like the saurian skin pattern and a soft shimmer. Mindful of not looking too goofy, the parakeet lens was modeled after an elaborate feather makeup with iridescent elements that build upon the facial features. The Unicorn-o-saurus lens combined dinosaur spikes and a brightly colored unicorn horn into a trendy festival-inspired flower crown. The beauty trend we picked up here were golden glittery freckles on nose and cheeks.
In addition, 8x4 included two lense-triggers, which included animal specific features. The first trigger was activated when the user opened her mouth. In case of the lama, its sombrero slipped down, while the Happysaurus, for example, released balloons and did a scratch-effect on the screen. The second trigger was activated by the user raising her eyebrows. This effect, which was the same for all animal characters, saw the festival animals jump up and down holding a sign promoting the digital festival.
In order to further motivate the users to download the lenses, we enlisted the above-mentioned influencers, who presented the lenses and triggers on their owned-channels and all advertising media.
2.3 Creatives
For the snap ads, we used three different formats: two moving image cutdowns and one static advertising medium. It was vital for 8x4 to communicate its brand and campaign message within the first 2-3 seconds. In this respect, the static ad achieved most interactions and thus the best results.
In order to guarantee a credible brand integration, the entire campaign was based on a native look that was mirrored within all channels. Its key feature were the popular Snapchat influencers, who produced their exclusive content using a selfie-style format. In addition, a specially selected festival song set the auditive atmosphere for the users.
As soon as the users activated one of their snap lenses, they were able to upload their selfie onto the festival website. This released their festival pass and the user gained access to the digital festival. The following landing page let the users discover a colorful festival area, featuring five “stages”, each with one influencer’s photo. Upon tapping each stage, the users headed to a page on which we embedded a YouTube-Video by the respective influencer.
The videos matched both the festival and animal themes: One influencer devised a feather makeup tutorial, corresponding to the parakeet, while another gave advice on how to “chill out after a festival” – mirroring to the “Chill Like a Llama“ fragrance. Moreover, by uploading their lens-selfie, all users entered a prize draw for 5 exclusive festival sets containing a festival bag signed by their favorite influencer as well as all five fragrances of the special edition line.
3. RESULTS: 44 SEC. LENSE PLAYTIME, 365.000 SHARES, 19.000 HRS. SHARE OF TIME
Our users interacted with the lens for full 44 seconds on average, with the Unicorn-o-saurus lens being the front-runner with 61 seconds interaction time on average – more than a minute! In addition, the face lenses achieved more than 365.000 shares within the community. In total, through this campaign we achieved a share-of-time of 19.000 hours intensive interaction with the brand and its products.

This professional campaign titled 'The First Digital Festival' was published in Germany in March, 2018. It was created for the brand: 8x4, . This Digital medium campaign is related to the Beauty industry and contains 1 media asset. It was submitted over 3 years ago. 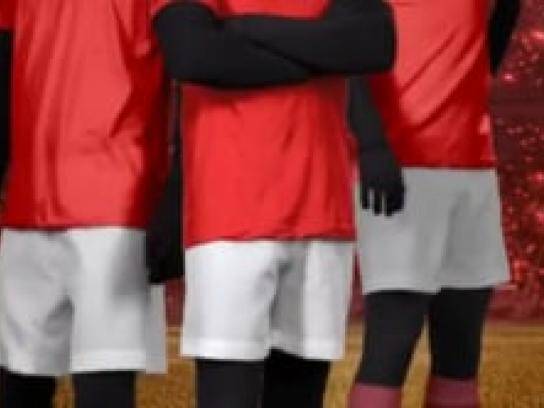 Newer
Budweiser
Watching the Wo...
Older
intuit
Giants Among Us 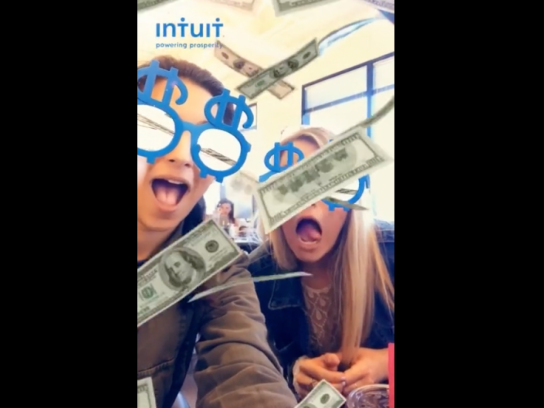 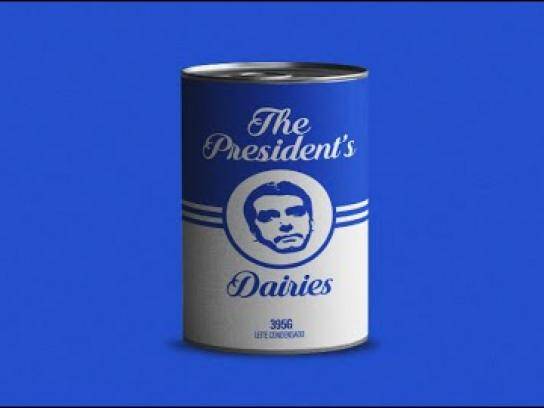 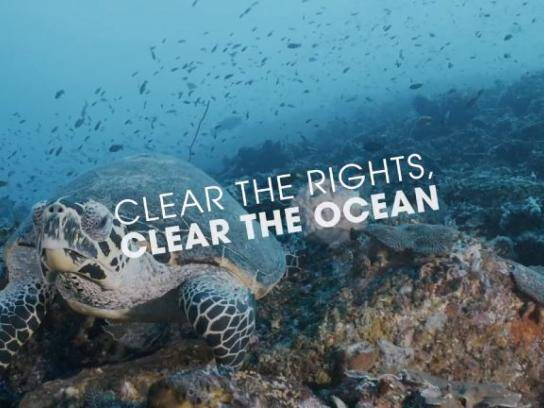 CLEAR THE RIGHTS, CLEAR THE OCEAN 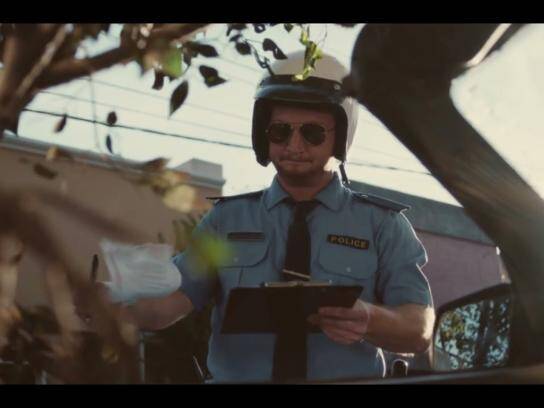 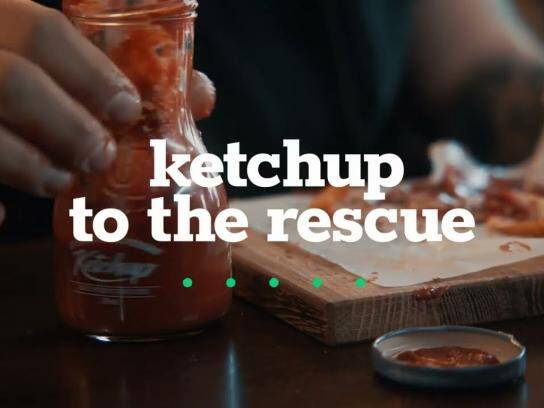 Ketchup to the Rescue 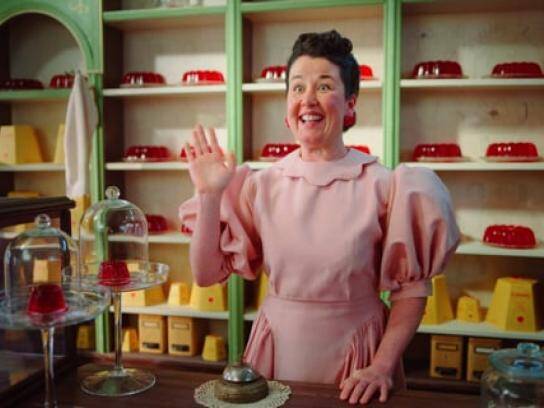 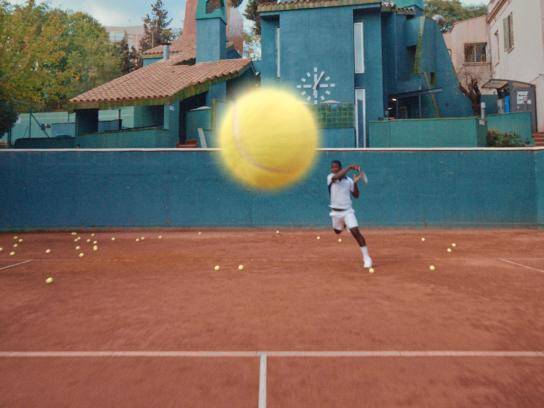 Room for everything you love 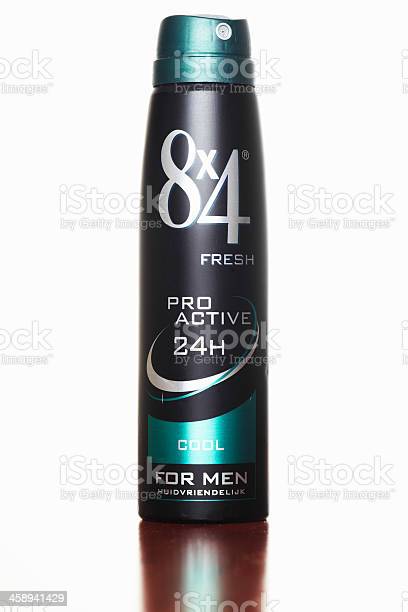 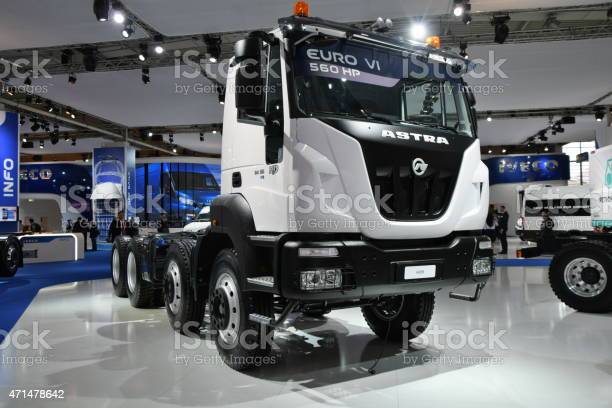 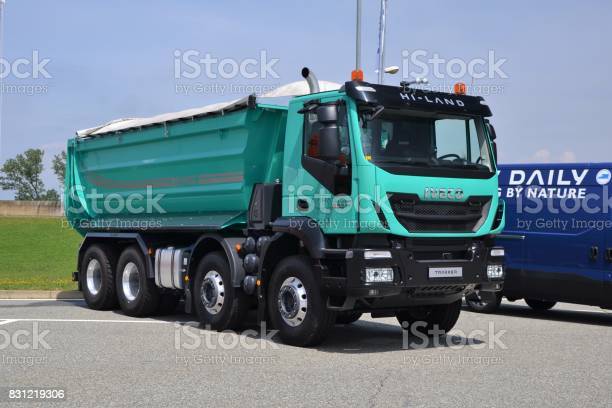 IVECO Trakker 500 on the parking