Supported by The Laura Hyde Foundation, who ensure that medical and emergency services personnel have access to the best mental health support available, ‘The Feelings’ brings to life a cast of charming characters – including ‘Power Less’, ‘Rising Dread’, and ‘Red Rage’ – to communicate common thoughts and feelings of front line healthcare workers. McCann researched and created the script which Niceshit designed and directed in a film that draws attention to the reality of what front line healthcare workers experience.

There are some staggering statistics about the increasing impact of mental health issues, particularly for frontline workers who, due to the intense demands of their job, were already a high-risk group for mental health issues, such as depression and PTSD. The Laura Hyde Foundation’s Suicide Prevention Guide states that emergency services staff are over 40% more likely to be impacted by severe mental health issues and over 50% less likely to take up support.

Unfortunately, the impact of COVID-19 has made this situation even worse, putting even more pressure on the NHS workers and a greater strain on their mental health. What’s more, the longer these issues go on unaddressed, the more damaging they can be.

An original song leads the set of characters called ‘The Feelings’ through the different emotional states likely to be familiar to healthcare workers.

The animation directors at Niceshit are known for their diverse and sensitive character work, exemplified in the design of the seven main characters in this film, and for their hybrid blend of design and animation techniques. The characters were developed based on the several emotional states identified by a group of first responders during the research phase and were crafted using brushes and hand-painted textures to add the humanity and sensitivity needed in treating this subject matter.

The hope is by characterising these feelings and naming them, it will make them easier to recognise, relate to, and talk about, helping to remove stigma and encourage healthcare staff to seek support for their own mental health.

As well as raising awareness, the campaign serves to highlight the many services and resources available to frontline healthcare workers specifically. The Laura Hyde Foundation provides mental health support for all healthcare and emergency services personnel, and can offer guidance and support to anybody who requires it. Other resources include Blue Light Together, and Headspace, who have now extended their free offer and are offering free access to all NHS staff with an NHS email address until 31 December 2022.

This professional campaign titled 'The Feelings' was published in United Kingdom in May, 2022. It was created by ad agency: McCann Health London. This Audio, Content, and Film media campaign is related to the Health and Public Interest, NGO industries and contains 1 media asset. It was submitted 5 months ago by PR: Alli Albion of Albion PR. 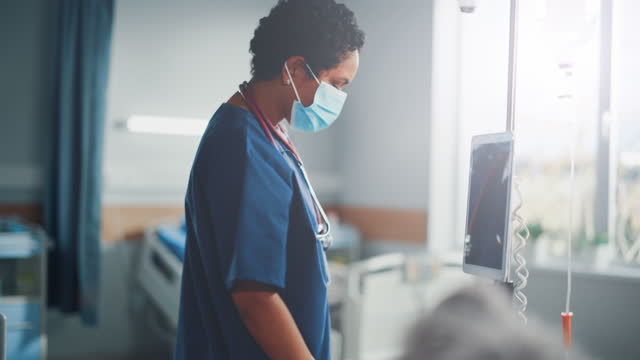 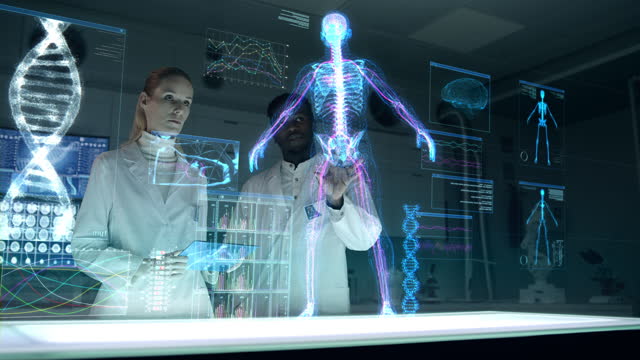 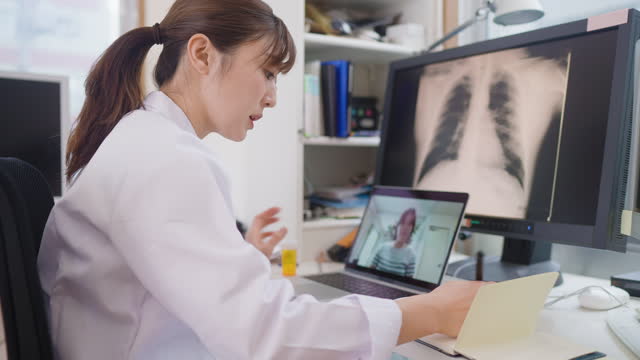 Female doctor talking with her p... 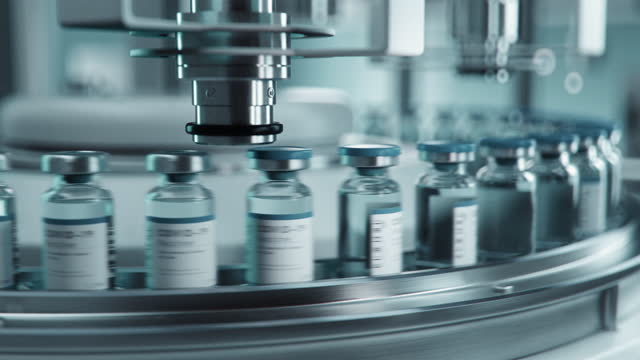 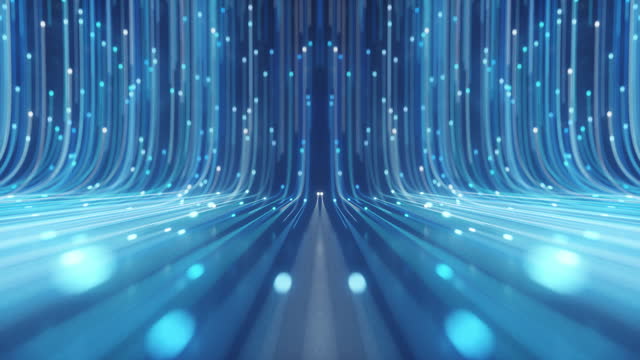 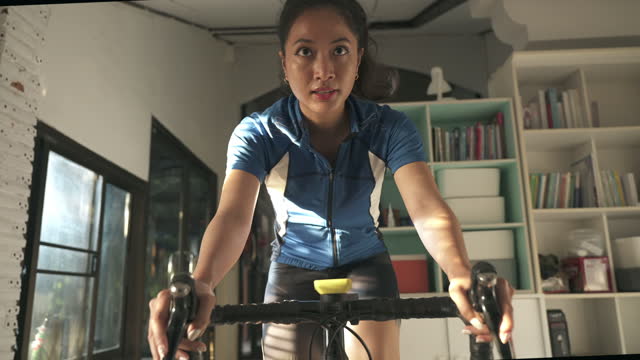 Asian woman cyclist. She is exer...