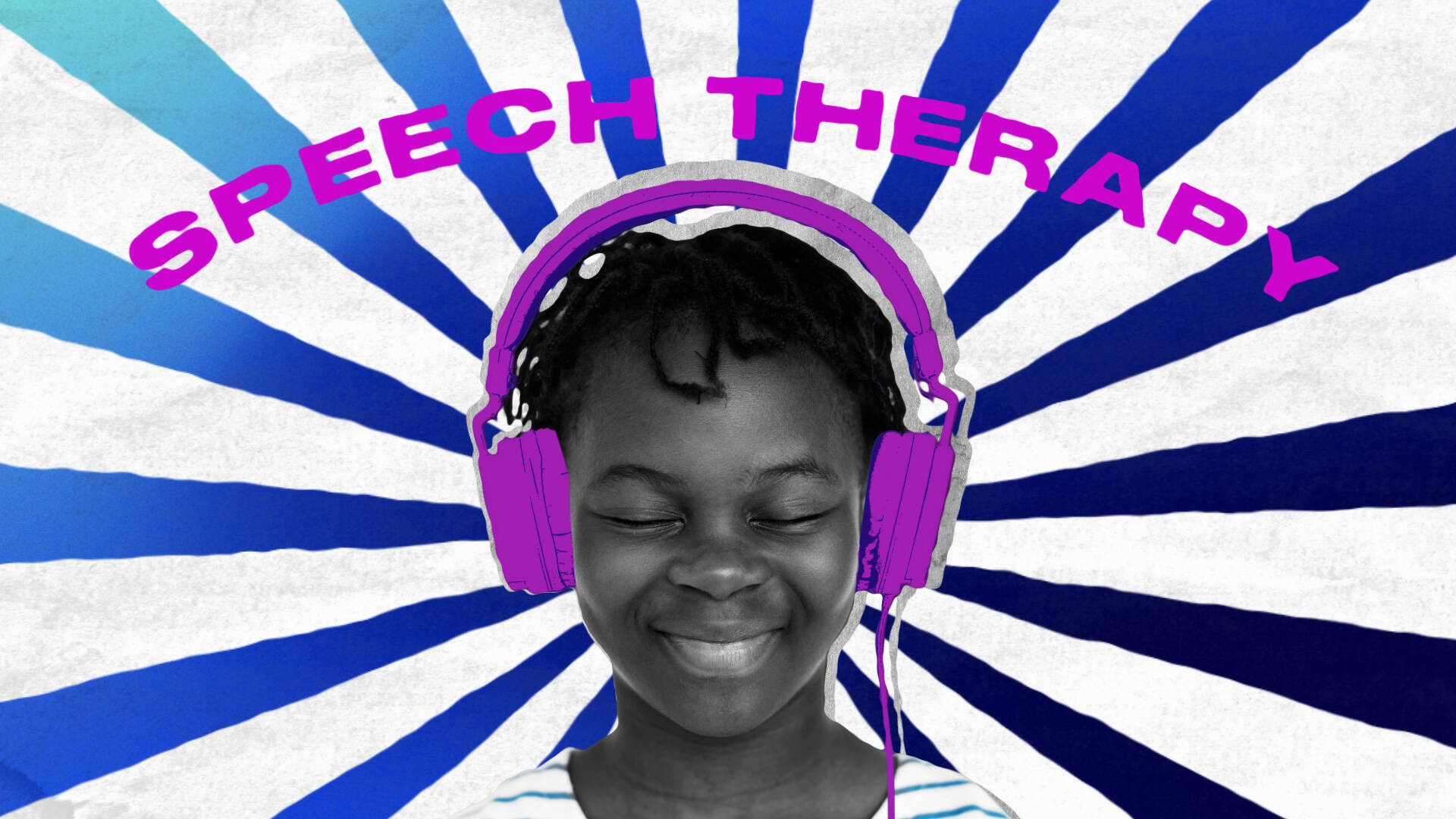 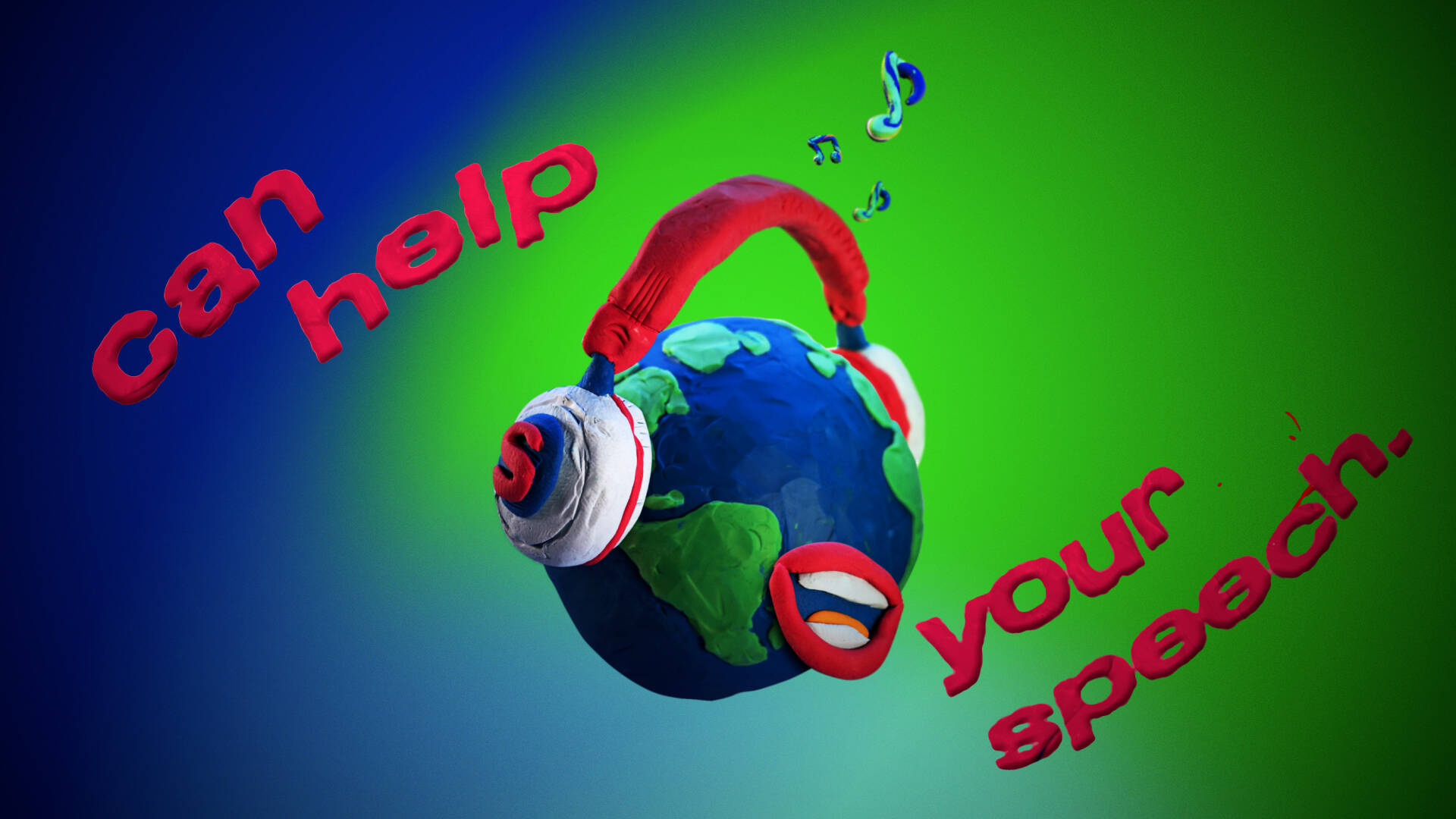 With one in 12 children in the UK experiencing some sort of Speech Sound Disorder (SSD), one of the most successful strategies to overcome those difficulties is the repetition of difficult syllables and phrases, however, that can be a tedious process for children, which is why Warner Music wanted to use music to add a fun and engaging element to the process.
Rothco created an algorithm that analyses the lyrics of songs for patterns of repetitions specifically used to train challenging speech sounds such as ‘CH’, ‘D’, ‘F’, ‘G’, ‘K, ‘L’, ‘R’, ‘S’, ‘Z’, ‘T’. The custom-built lists feature songs such as ‘Don’t Start Now’ by Dua Lipa, ‘Good As Hell’ by Lizzo and ‘Right Here, Right Now’ by Fatboy Slim and are exclusively distributed by Apple Music.

This professional campaign titled 'Saylists' was published in United Kingdom in March, 2021. It was created for the brands: Rothco and Warner Music, by ad agency: Rothco. This Integrated medium campaign is related to the Agency Self-Promo, Music, and Public Interest, NGO industries and contains 6 media assets. It was submitted over 1 year ago. 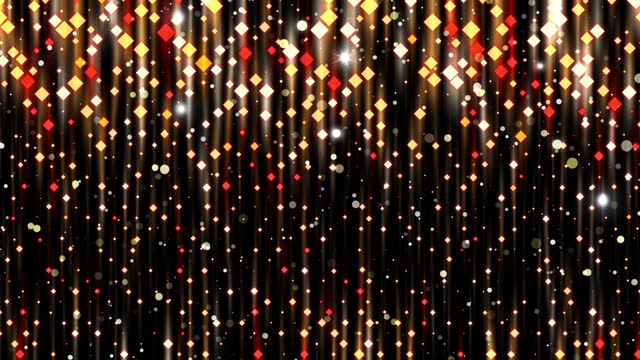 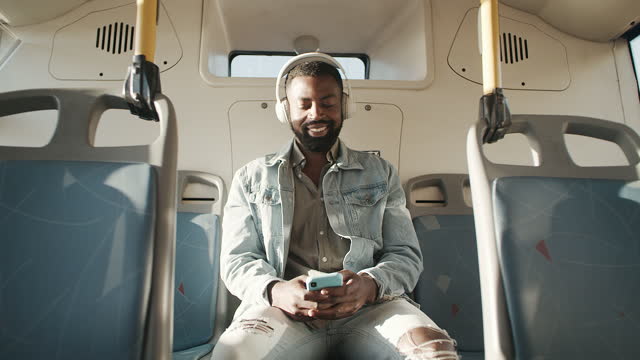 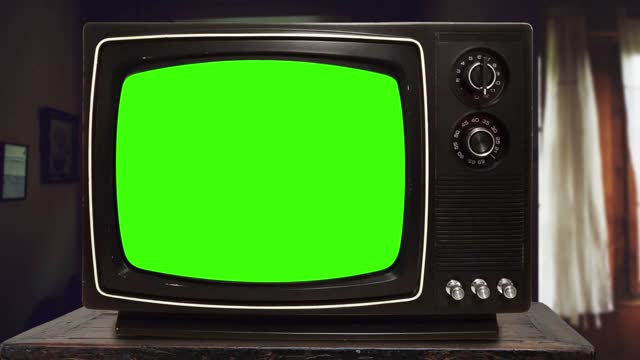 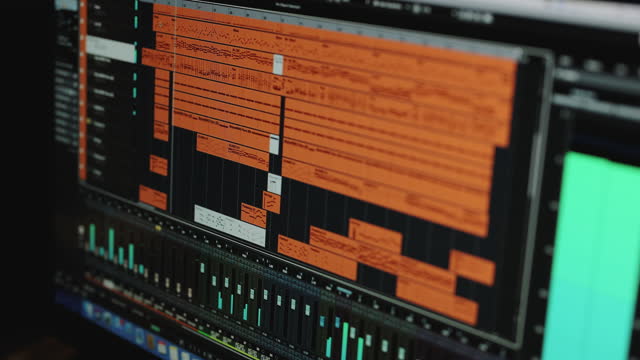 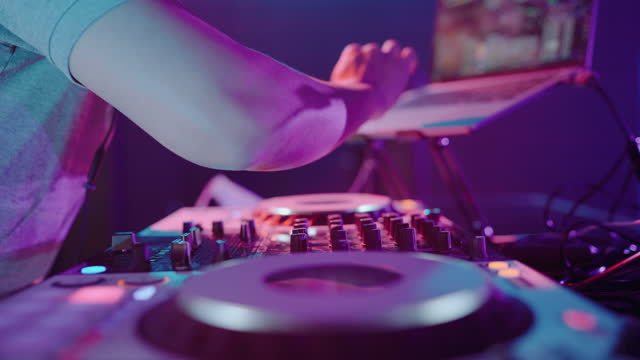 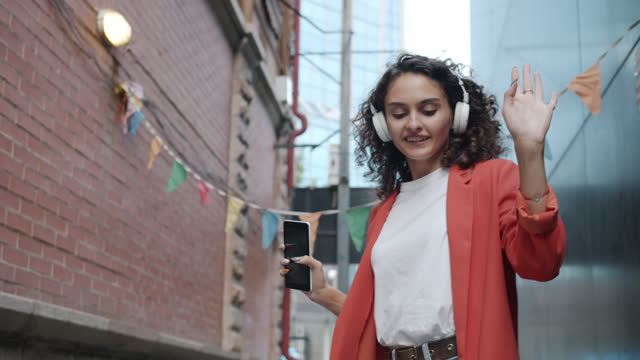