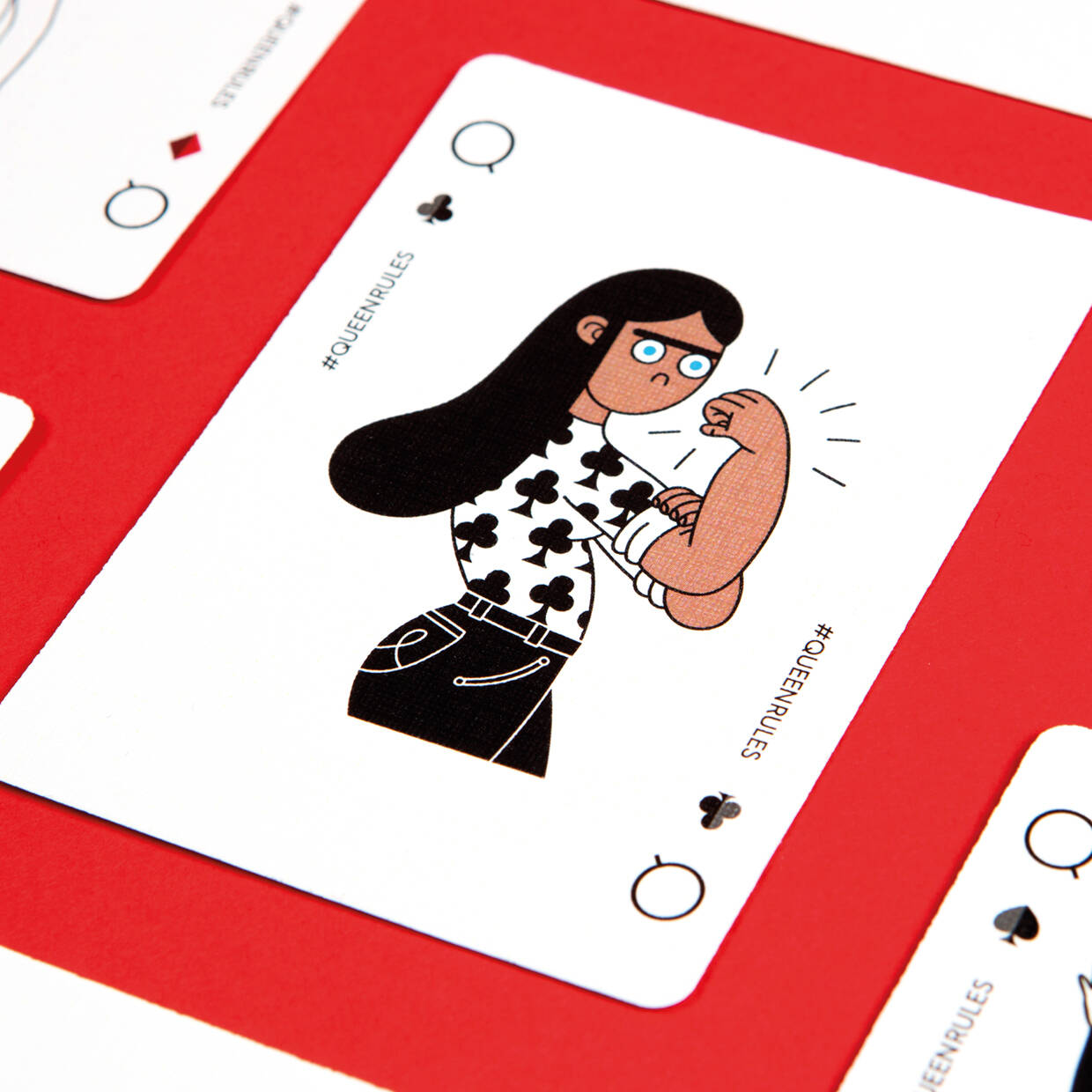 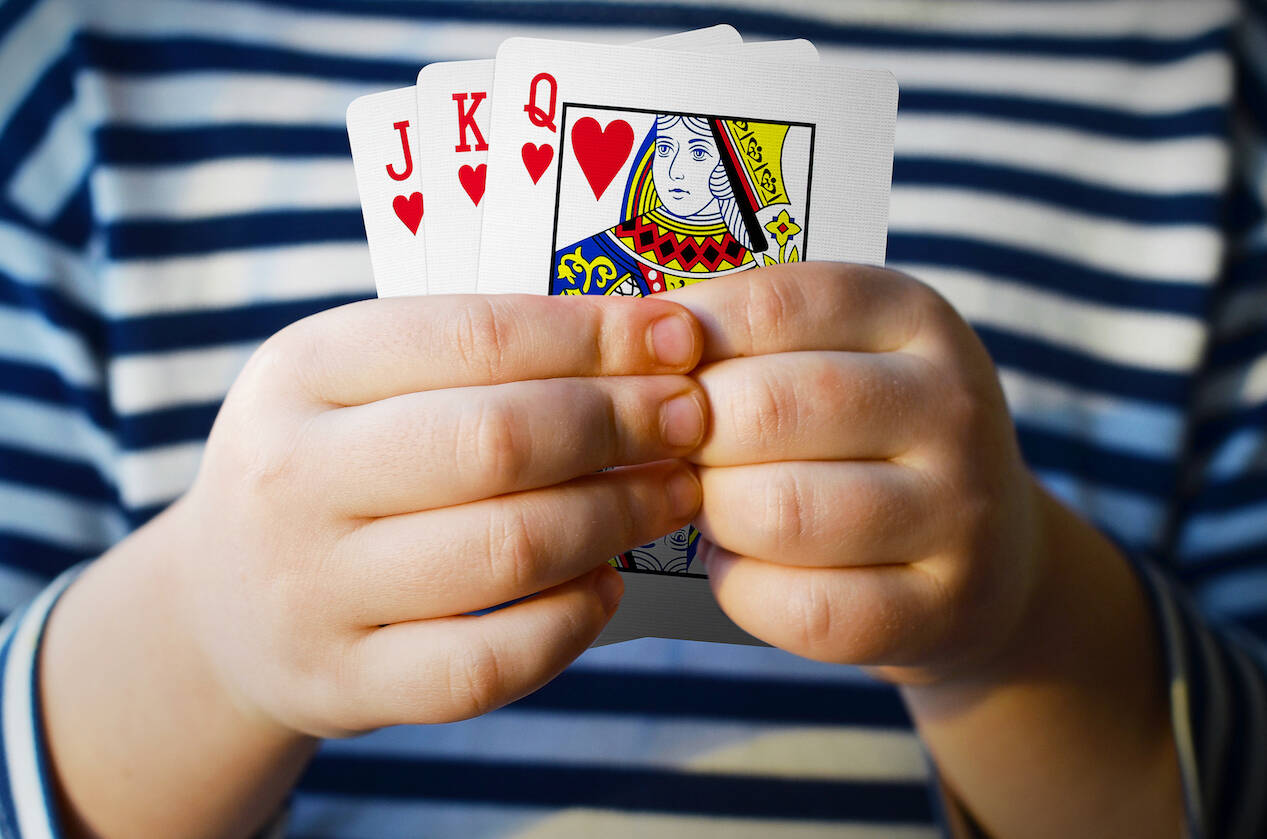 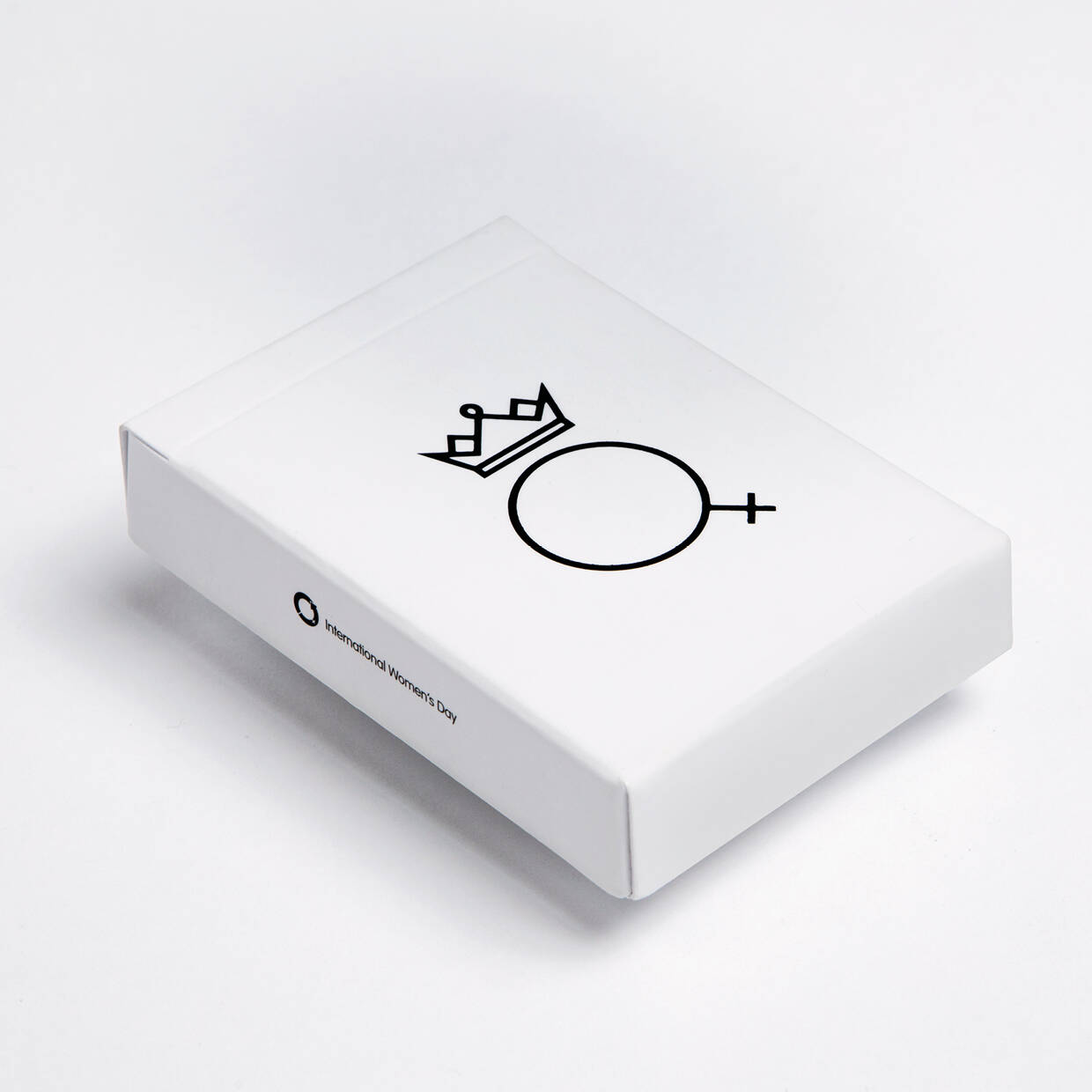 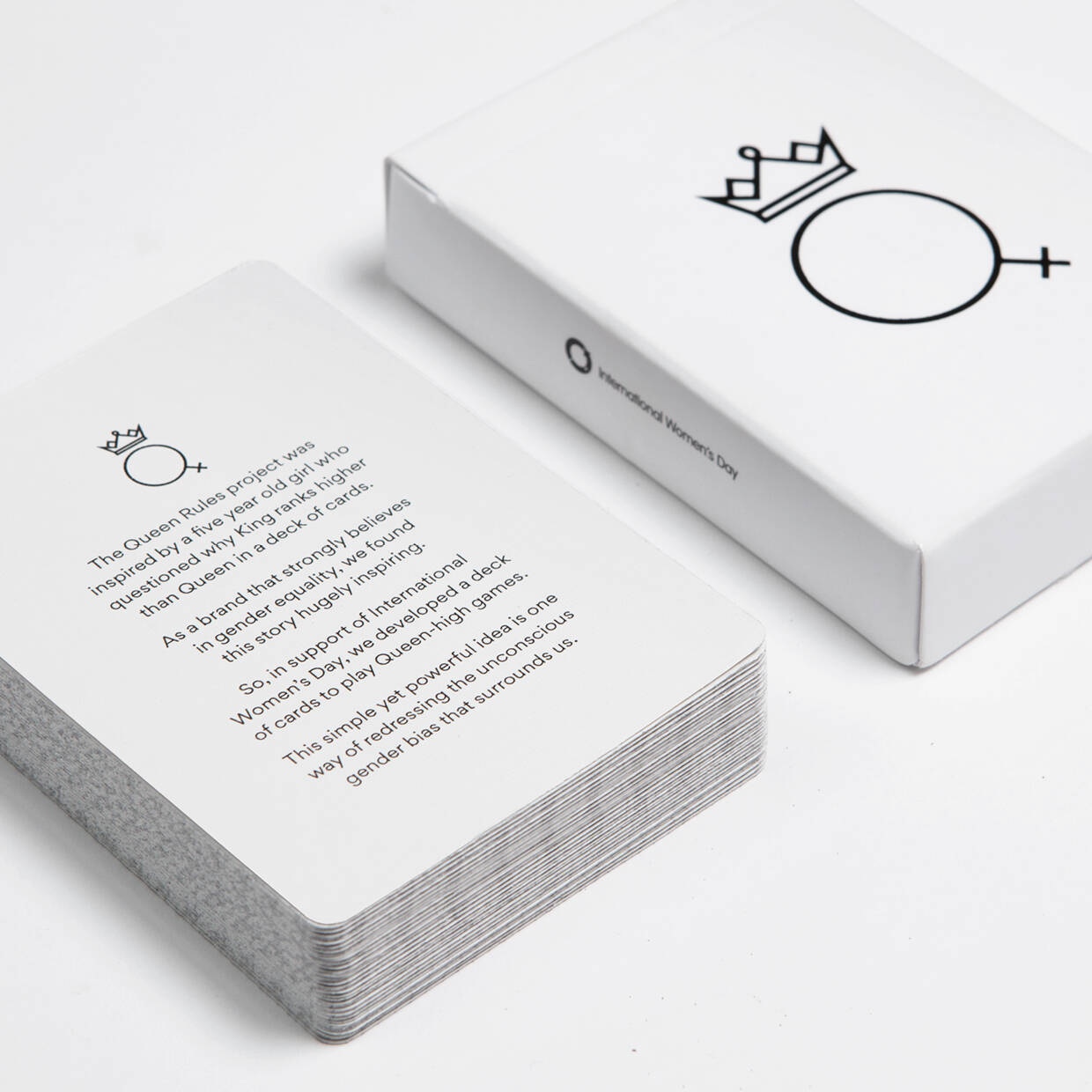 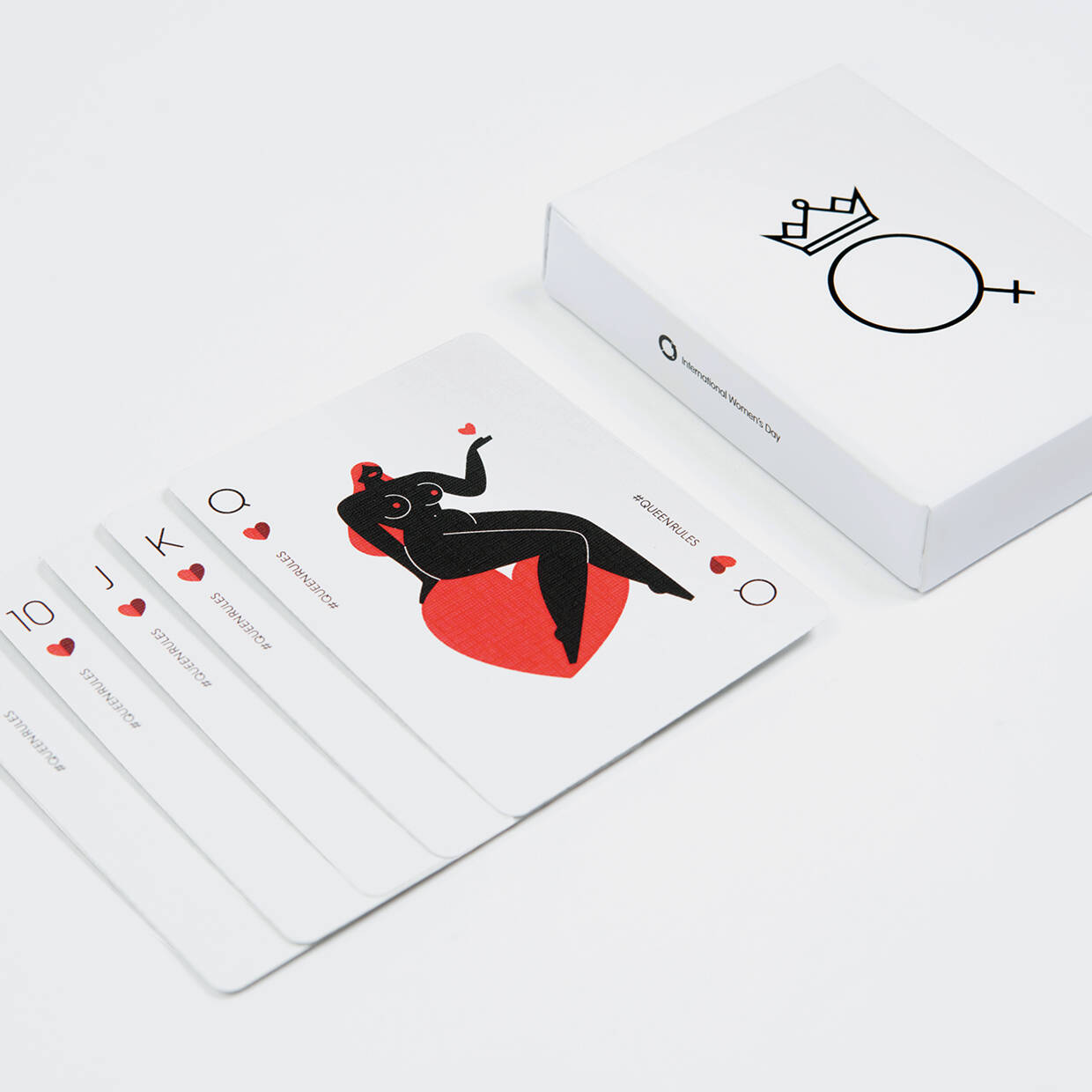 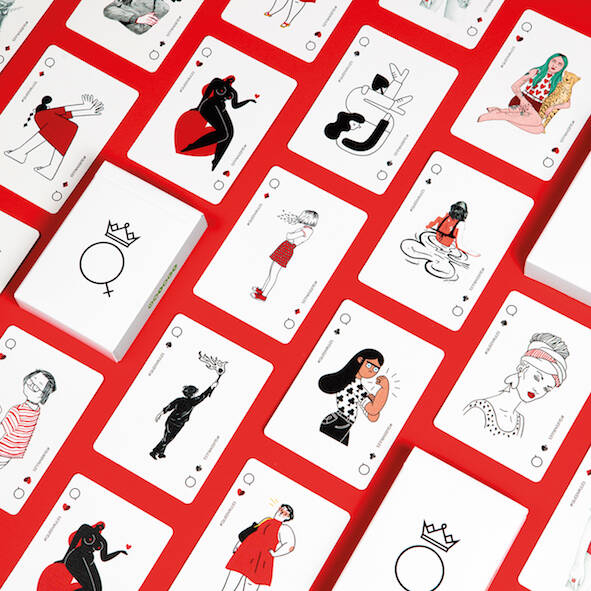 On International Women’s Day, FCB Inferno, the agency behind Sport England’s ‘This Girl Can’, is launching Queen Rules – a new way to play cards, where Queen outranks King. This campaign is designed to get the conversation about gender equality on the table.
With support from Unibet, the campaign will launch with simultaneous live events and tournaments of Queen Rules poker on March 8th in London, Stockholm, Malta and more to be announced. A social experiment film, created in partnership with production company Archer’s Mark, will be released on the same day.
Competitors will be playing with limited edition cards that celebrate powerful women of all different shapes and sizes, drawn by sixteen unbelievably talented female illustrators from womenwhodraw.com, a website that champions female illustrators – especially those of colour, LBTQ+ and other minority groups.
All proceeds from the live events and merchandise, including T-shirts, art prints and playing cards, will be donated to HeForShe, a solidarity campaign for the advancement of women initiated by UN Women. We truly believe that play can be a powerful tool for change, and hope that with enough support for the campaign, we can help fight for a fairer world, one hand at a time.
The Queen Rules project started when a five-year-old girl questioned why King ranks higher than Queen in a deck of cards. This simple, yet powerful, idea is one way of sparking conversation around the unconscious gender bias that surrounds us – because sometimes the bias we don’t see, is as damaging as the bias we do.
The agency is challenging people everywhere to change how they think and play with the new rules. For examples of how to play, and which games work with Queen Rules, visit queenrulesproject.com or join the conversation with #QueenRules.

This professional campaign titled 'Queen Rules' was published in United Kingdom in March, 2018. It was created by ad agency: FCB. This Print medium campaign is related to the Public Interest, NGO industry and contains 6 media assets. It was submitted over 4 years ago. 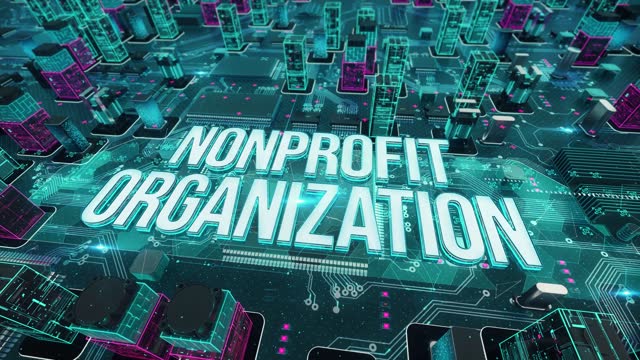 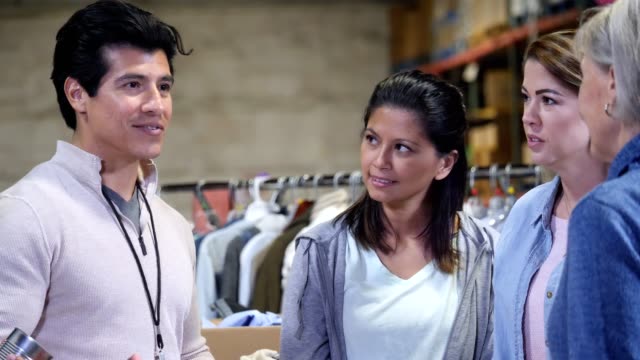 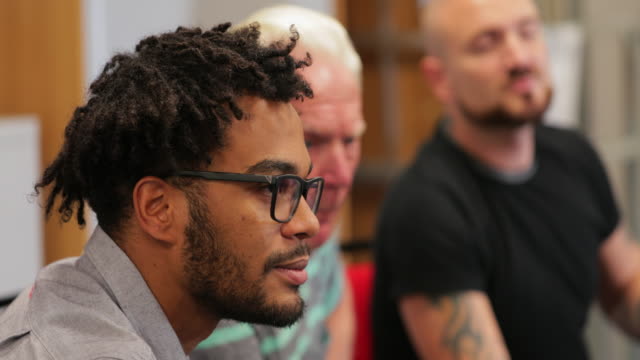 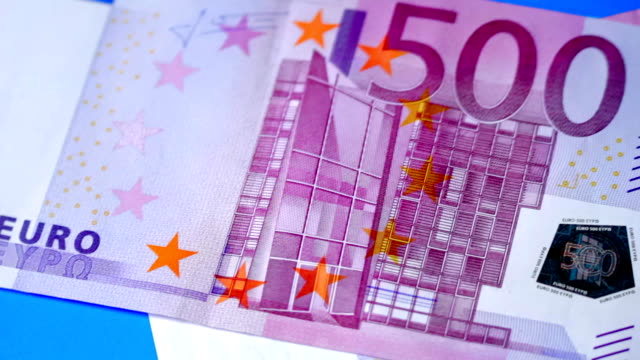 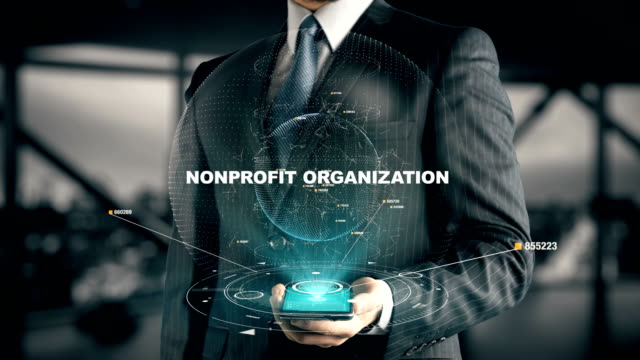