The striking, high-tech digital posters show a ‘live’ image of the missing person appearing to move their eyes, smile and make facial expressions. They feature three people, Leah Croucher, Finn Layland-Stratfield and Alexander Sloley, who are currently missing in the UK.

A QR code is also incorporated into the poster, allowing people to share the poster quickly and easily on their social channels, to amplify the impact.

The creation of the posters was informed by behavioural science which shows that people’s engagement with and memory of an image is enhanced by a larger and better resolution photo, a live image (instead of a static one), a smiling face (instead of a non-smiling one), and less accompanying information.

Raising empathy among viewers of the missing person poster boosts their engagement with that poster and, in turn, the likelihood of them taking positive action to help, behavioural science shows.

This professional campaign titled 'Missing Children' was published in United Kingdom in May, 2022. It was created for the brand: Missing People, by ad agencies: Engine Creative and Untold Studios. This Experiential medium campaign is related to the Public Interest, NGO industry and contains 3 media assets. It was submitted 3 months ago. 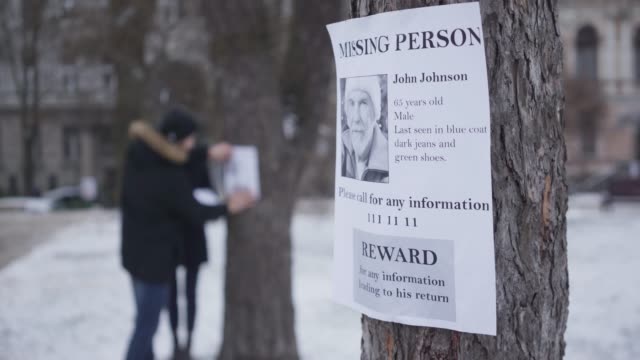 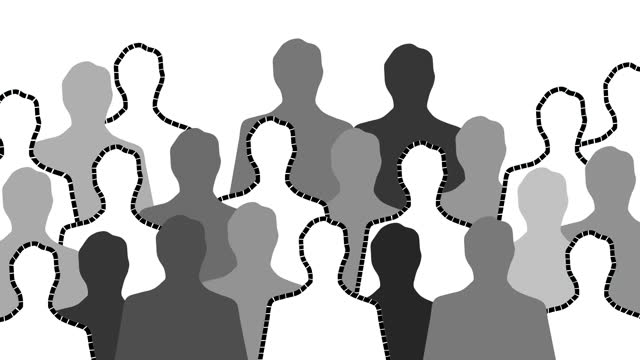 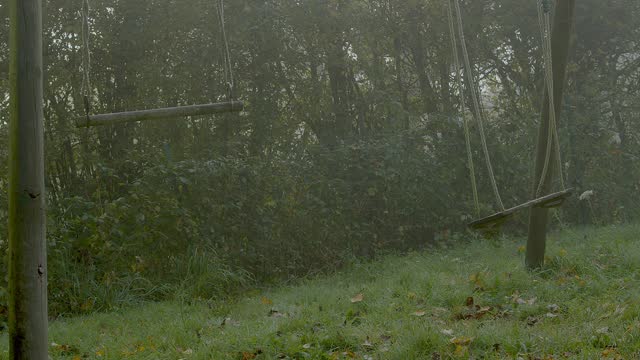 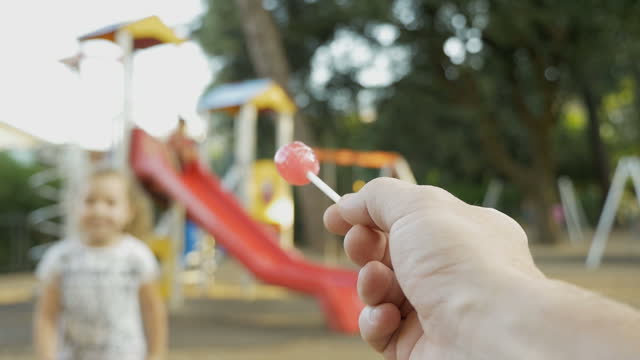 Stranger tries to theft a child 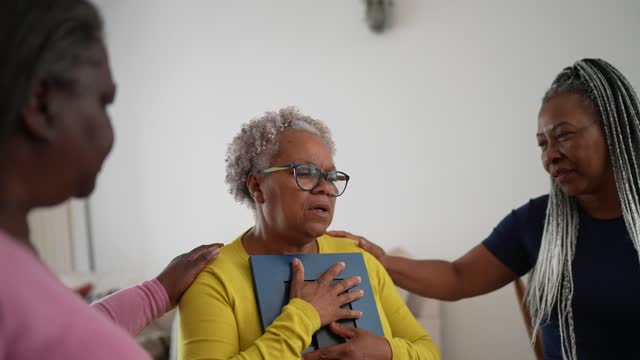 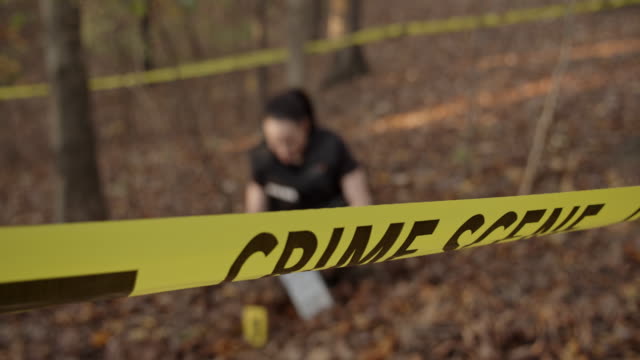