City Index, a world leader in spread betting, FX and CFD trading, has today unveiled a major new multichannel campaign, ‘Master the Market Forces’. The creative push was developed in partnership with Boulder Group, and is the first work to launch since City Index appointed the global marketing, technology and venture group as lead creative agency for the project following a competitive pitch last year.

The campaign, which aims to drive brand awareness and consideration amongst experienced and novice traders alike, sees City Index debut a colourful new brand identity and new positioning as a provider invested in its clients’ success - committed to delivering more choice, smarter insight and better value to traders.

The push was developed in response to the fact that the brand’s target audience is bored by the stereotypical ‘men in suits’ that often feature in trading campaigns. In order to demonstrate the way in which City Index’ powerful insights, tools and technology help its customers to see things differently, giving them an edge in the ever-changing financial markets, Boulder Group landed on the idea of creating a world where your everyday environment reacts like the markets, through a series of physical and gravitational shifts.

A hero 30-second film follows the journey of a trader as he navigates his way through the ever-shifting environment – noticing objects, buildings, furniture and even the birds in the sky react to the movements of the markets. Initially intrigued, if not a little confused, our hero notices a woman bathed in the omni-colour light of City Index, seemingly at ease with the market forces – casually plucking a floating dim sum from mid-air.

With this our protagonist gains confidence to ‘go with the forces’, following the light, before leaping into the air to pluck a levitating petal from a tree, symbolising stock selection. As he does so, we snap forward in time. Our hero now fully at ease with the forces as he opens his City Index app and nonchalantly grasps a levitating coffee cup. The ad closes with the new endline, ‘Invested in your success’.

This professional campaign titled 'Master the Market Forces' was published in Australia, Singapore, and United Kingdom in September, 2022. It was created for the brand: City Index, by ad agency: Boulder Group. This Integrated medium campaign is related to the Finance industry and contains 1 media asset. It was submitted 7 days ago by Owner: Julia Conroy of Julia Conroy Limited. 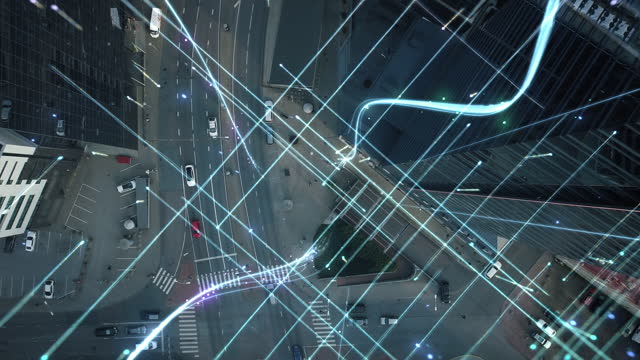 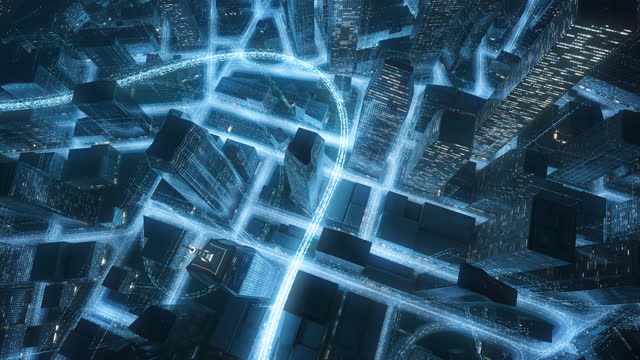 Flying Over Cityscape With Glowi... 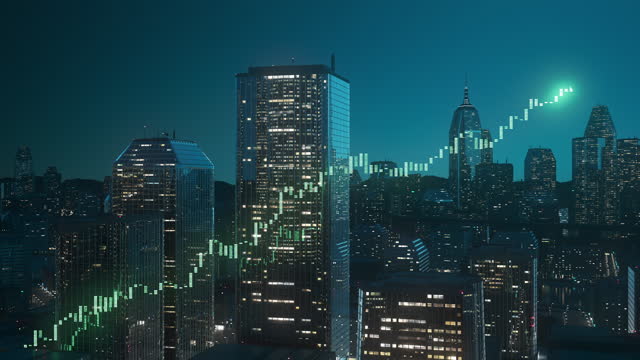 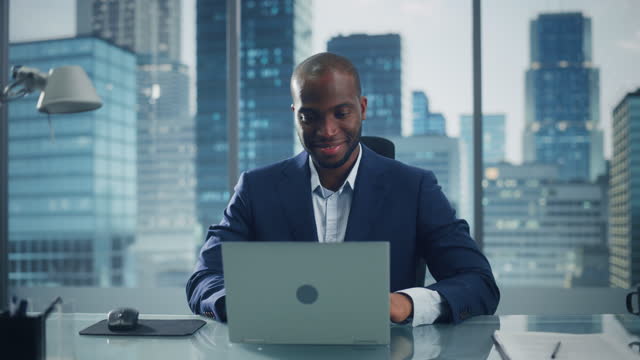 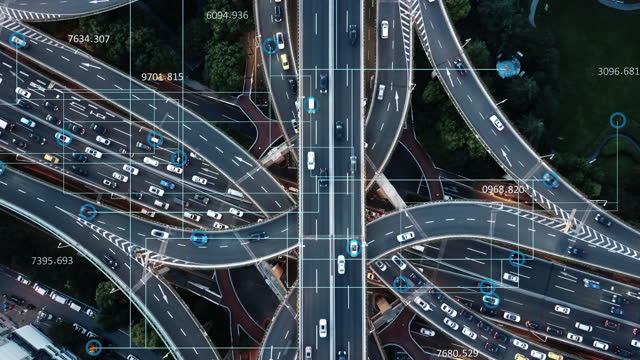 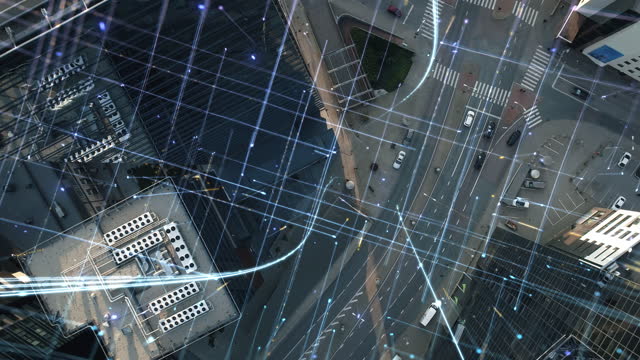