The Office for National Statistics (ONS) has revealed a major new integrated launch campaign to drive awareness of Census 2021 across England and Wales. The push was developed in collaboration with creative agency M&C Saatchi following its appointment as agency partner for Census 2021 communications last year.
M&C Saatchi has partnered with the ONS to develop an inclusive campaign with broad appeal across the entire population, to ensure completion across diverse community groups. With an objective of achieving over 75% online completion, it has been described as a ‘digital-first census’.
The integrated ‘It’s about us’ campaign is brought to life through a series of portraits from across the length and breadth of England and Wales – almost 80 in total – celebrating who we are and the communities we come from. A TV spot, directed by Max Fisher at Knucklehead, features a version of The Zombies track This Will Be Our Year, rerecorded by the Norwich-based busking band featured in the advert, in a nod to the campaign’s community focus.
The campaign is unique in its scale and breadth. Designed to reach all adults in England and Wales, irrespective of age, location, race, sex, religion or living circumstances, the inclusive push features nearly 200 members of the public from across England and Wales. It has been developed in 44 languages, with activity running across TV, radio, audio, social media, digital, out-of-home, press and PR. This is supported by student communications, a primary and secondary school education programme, commercial and public sector partnerships, and community outreach.
Developed during the Covid-19 pandemic, the campaign was produced under government and APA guidelines and under the strict supervision of a Covid-19 Compliance Officer. Measures included casting members from the same household or support ‘bubble’.

This professional campaign titled 'It's about us' was published in United Kingdom in February, 2021. It was created for the brand: Office for National Statistics, by ad agency: M&C Saatchi. This Integrated medium campaign is related to the Public Interest, NGO industry and contains 1 media asset. It was submitted over 1 year ago by Owner: Julia Conroy of Julia Conroy Limited. 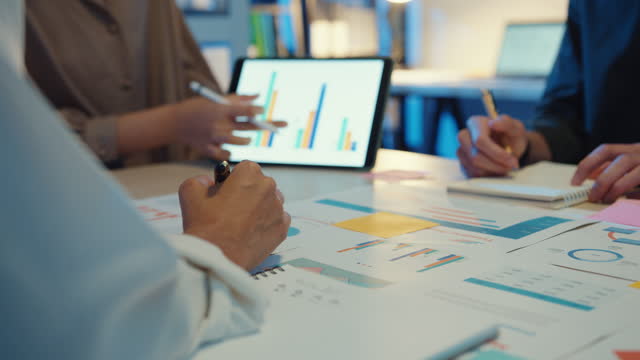 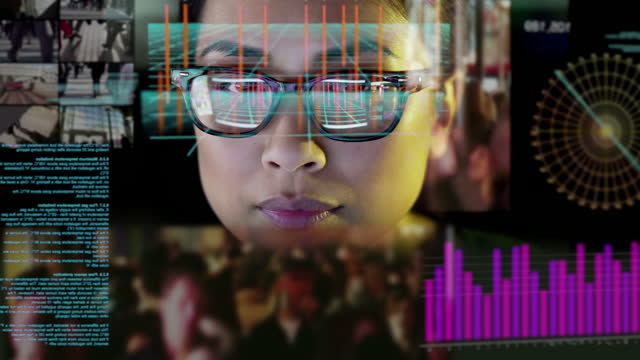 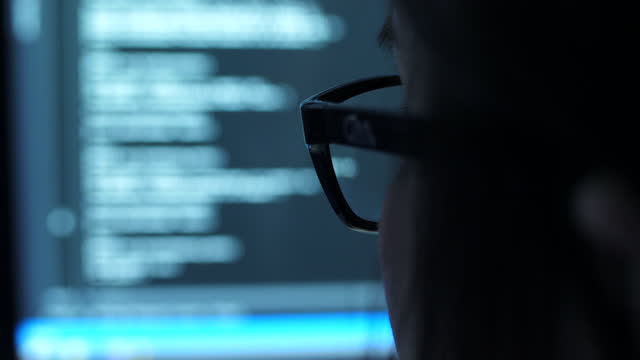 Female IT Engineer Working and c... 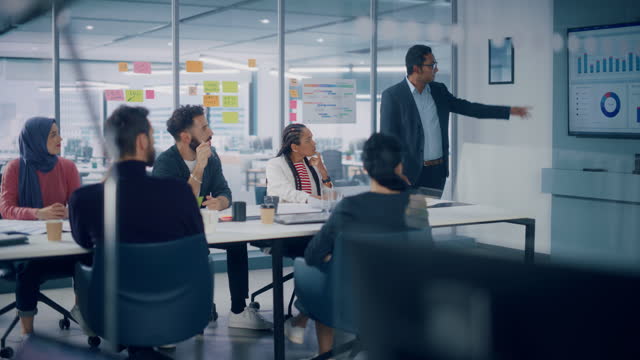 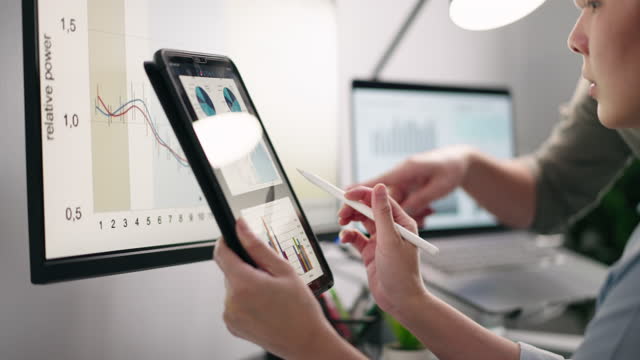 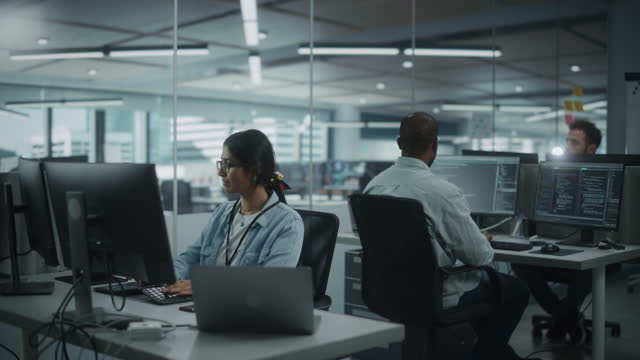