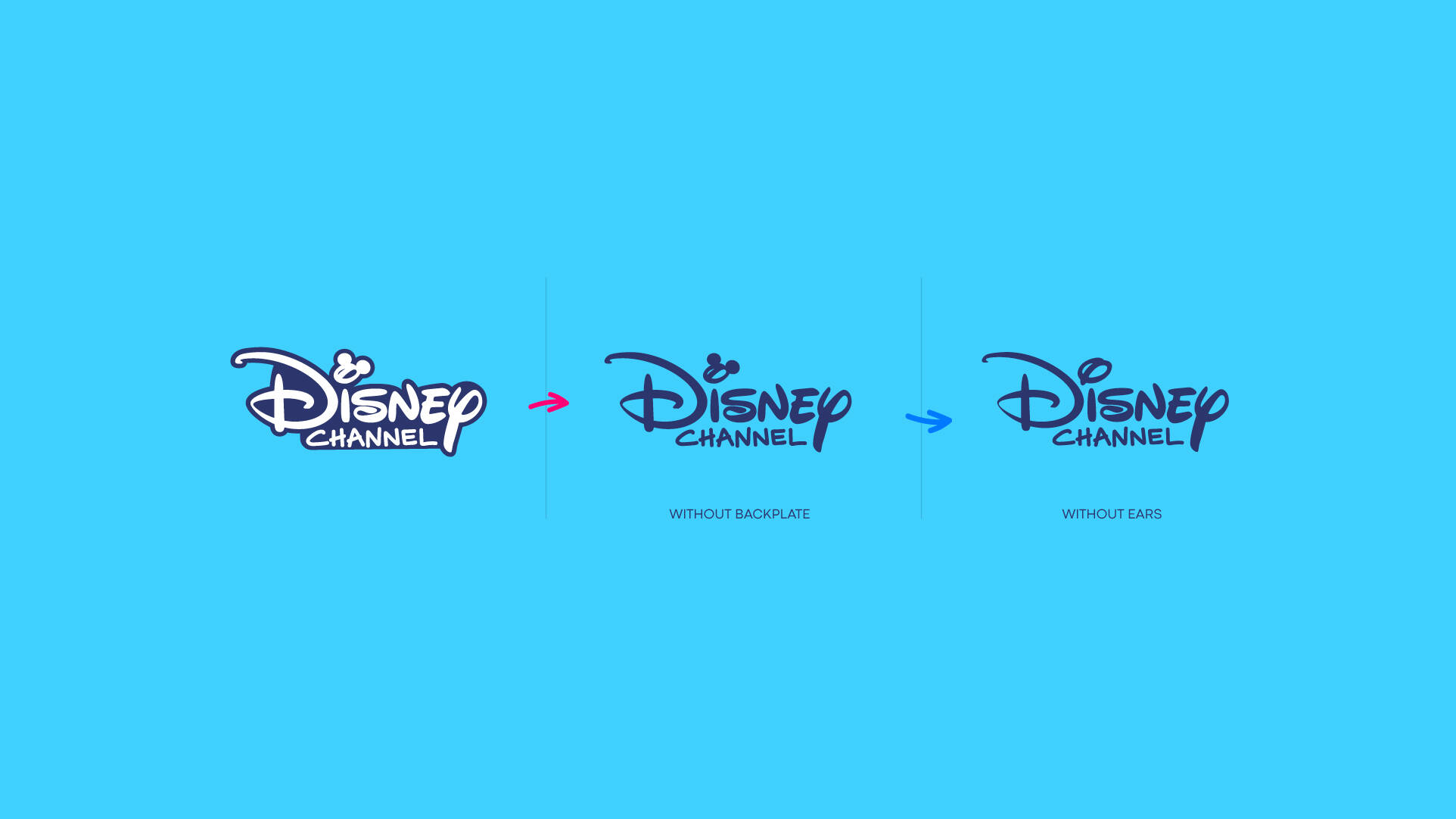 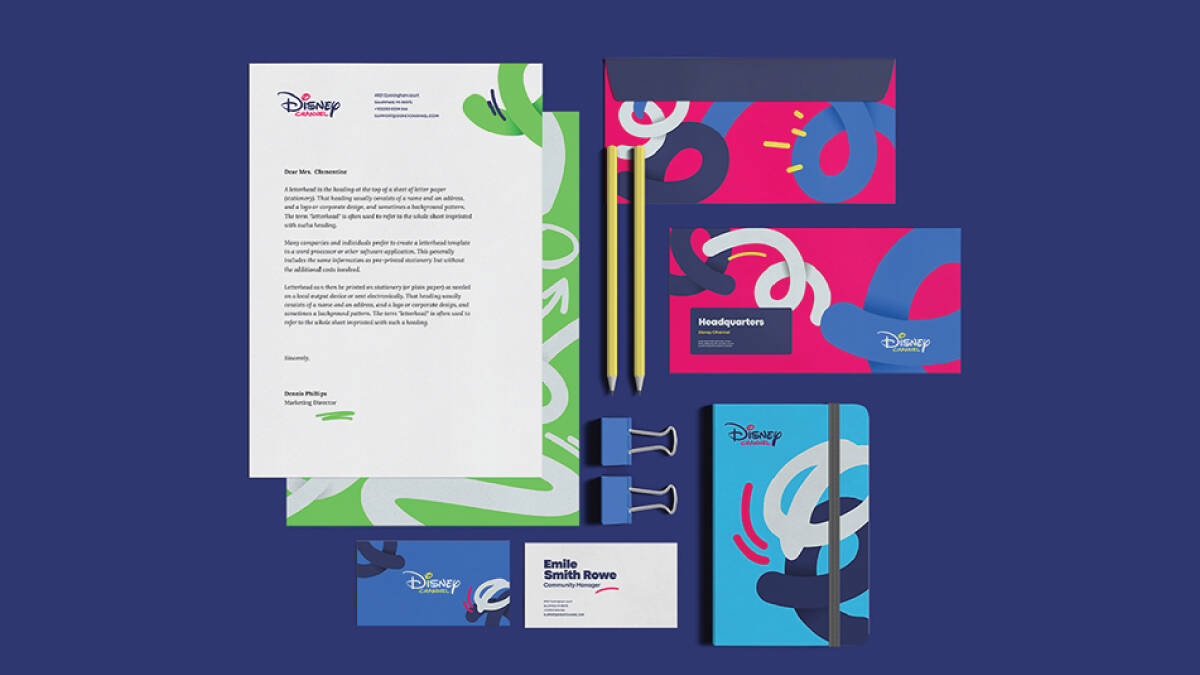 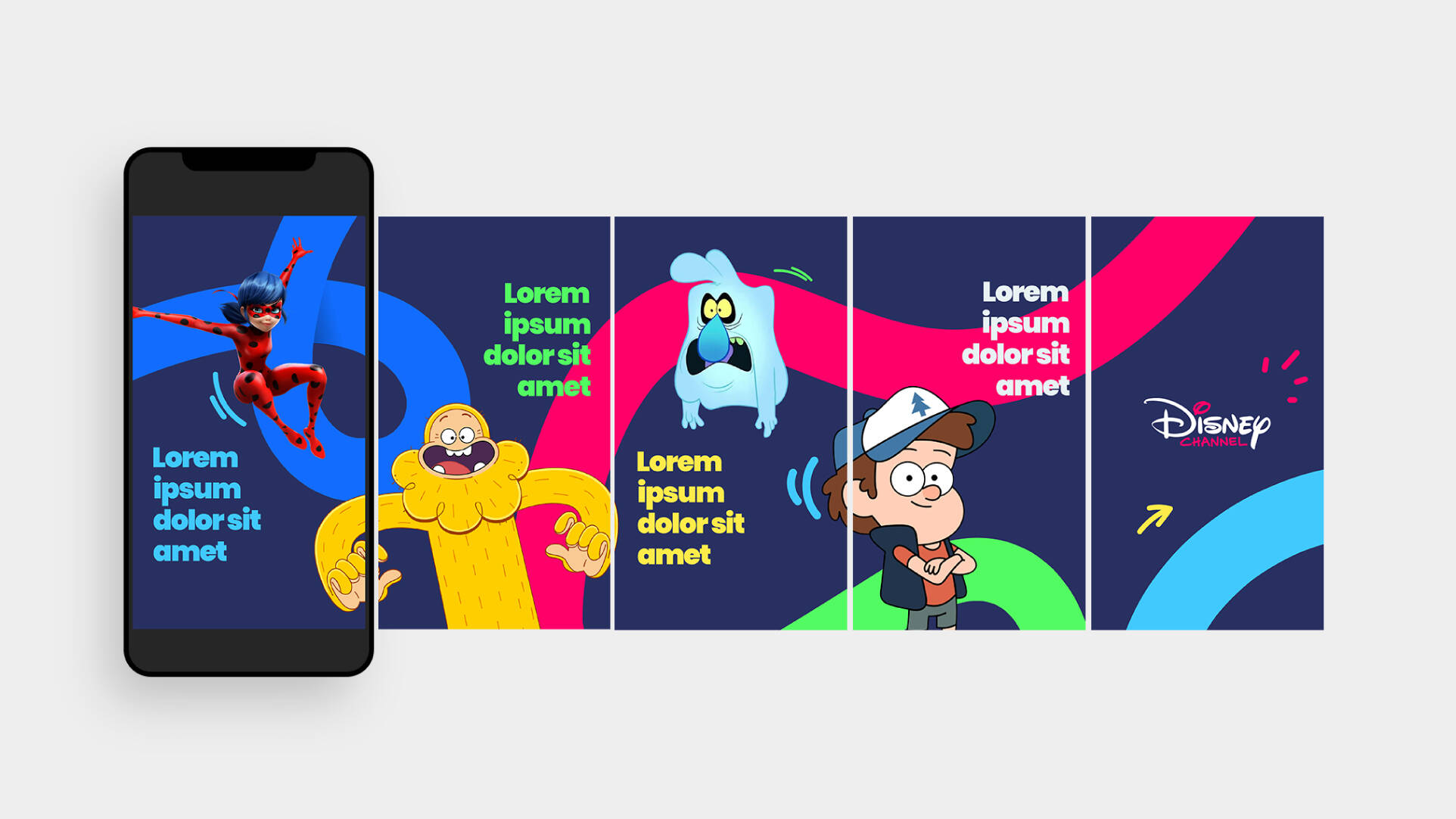 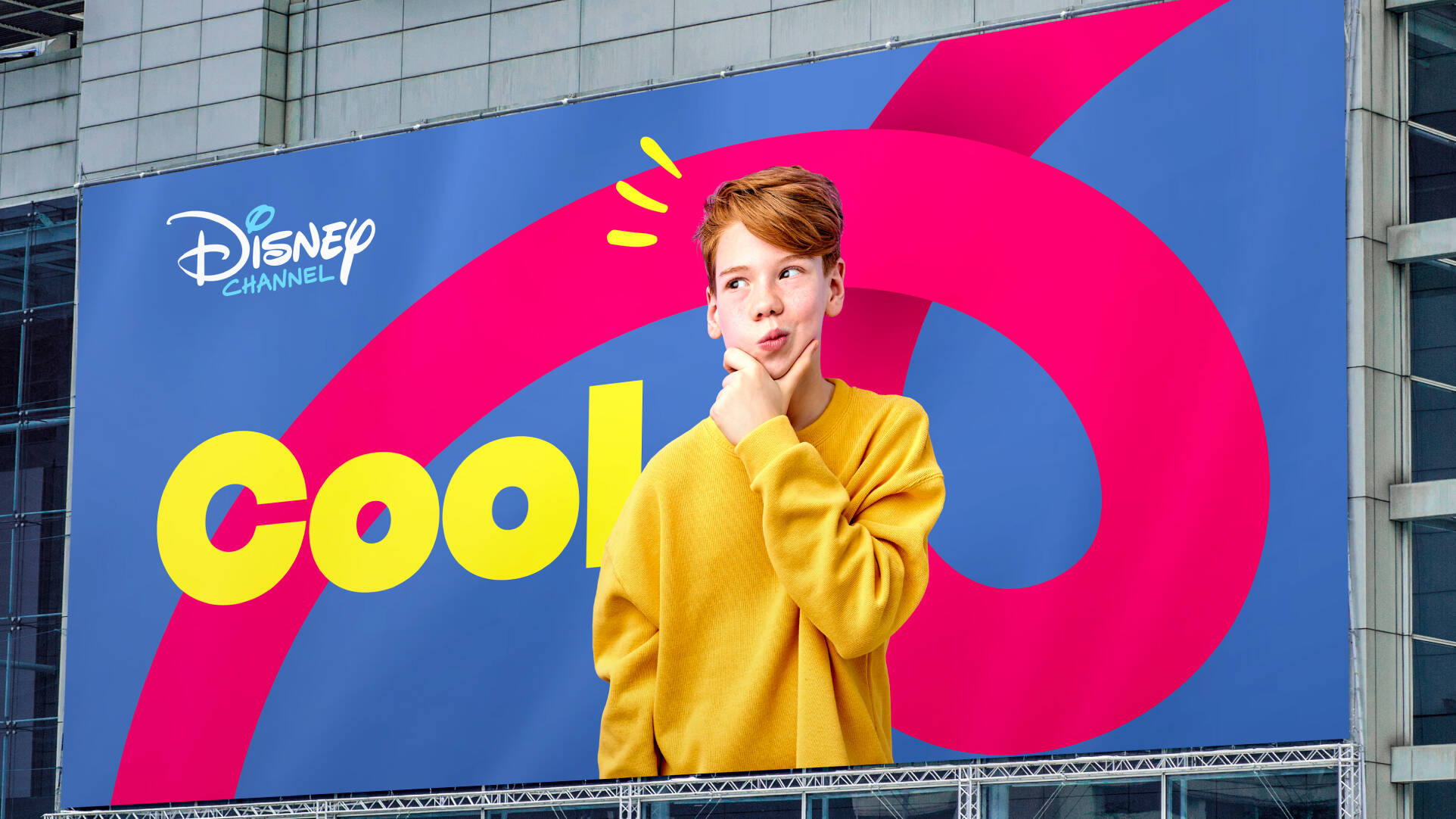 It all started with a signature… the most iconic signature in the world: Walt Disney's distinctive strokes became Flopicco Studio's leitmotiv to create a brand new Disney Channel for Europe, Africa and the Middle East regions.

Our studio was is charge of all the On-Air, Off-Air and Digital components of this brand system that aimed to modernize the Disney Channel EMEA's image, reconnect with its target audience, become more straightforward, gender neutral and within-reach.

-Establishing an image with a clear narrative that helps define Disney Channel's personality.

-Building an inclusive, gender-neutral narrative aimed at kids (as opposed to the perception of feminine) embracing what the target audience look for in content: engagement, humor and fun, and relatable scenarios.

-Gaining social currency for Disney Channel. The channel should feel as a ‘playful friend’ to kids, not as a ‘peer to parents’.

-Funventures. This concept coined by Flopicco Studio. A made-up word and concept that recalls the way kids create terms while playing and that meant to remind us two of the core values of the new Disney Channel. Any element of the brand system should aim to awaken the sense of adventures in the audience in a fun way.

-A new clean logo. After two decades, the iconic Mickey-inspired logo changed. The new logo has no ears, no black, no backplate. This cutting-edge-update was a necessary change for a multiplatform communication. And also a step towards the target audience of the channel.

-A channel made for kids and by kids. Not only kids’ typical doodles and online icons and signs were made part of the channel’s image, but also the shows’ characters became more reachable figures as well as the channel’s announcers that are kids not adults as before, ultimately sending a strong message: Disney Channel belong to kids.

This professional campaign titled 'EMEA Branding 2022' was published in Argentina, Italy, and Spain in August, 2022. It was created for the brand: Disney Channel, by ad agency: Flopicco Studio. This 360° medium campaign is related to the Agency Self-Promo, Media, and TV Promos industries and contains 11 media assets. It was submitted 3 months ago.

Newer
Starburst
Ask the Universe
Older
One Day Only
5 Scenarios. On...

Let´s make the planet not pay the cost 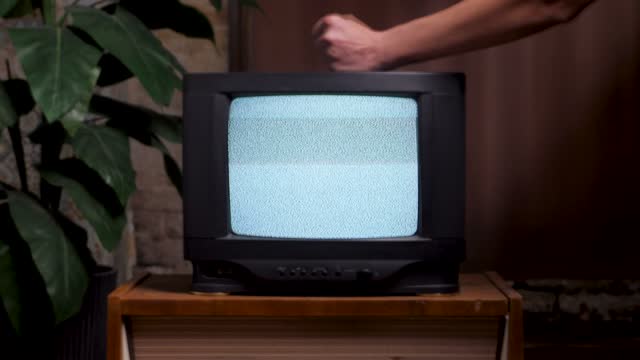 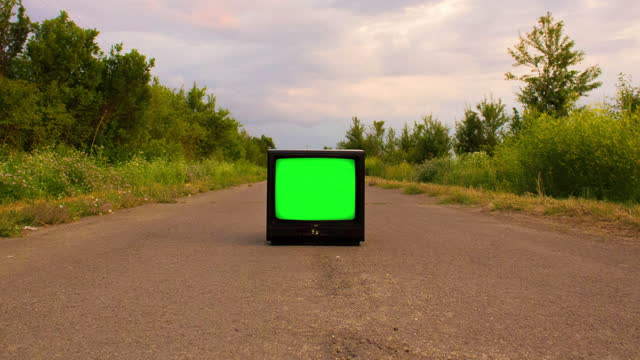 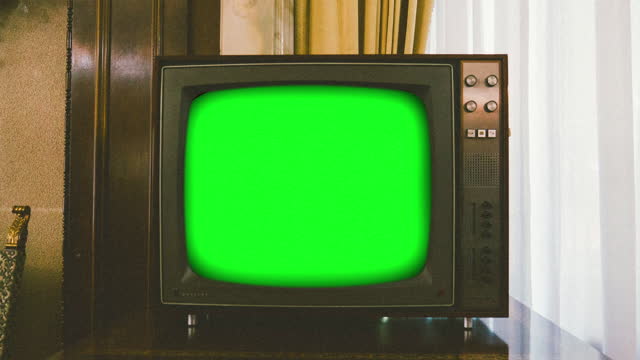 Closeup of retro television with... 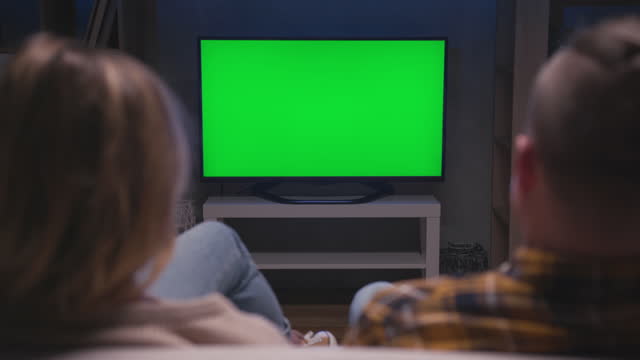 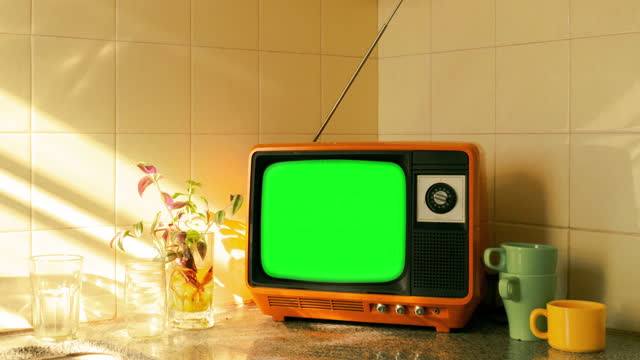 Retro television on a kitchen co... 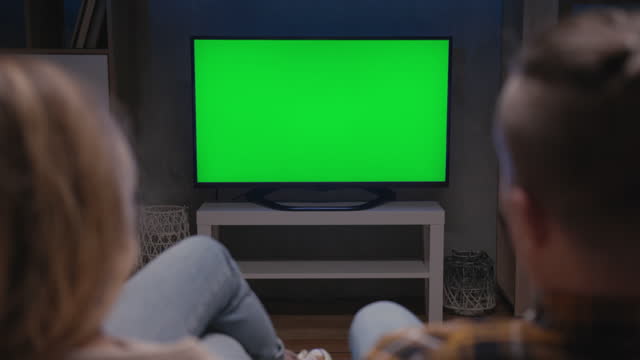