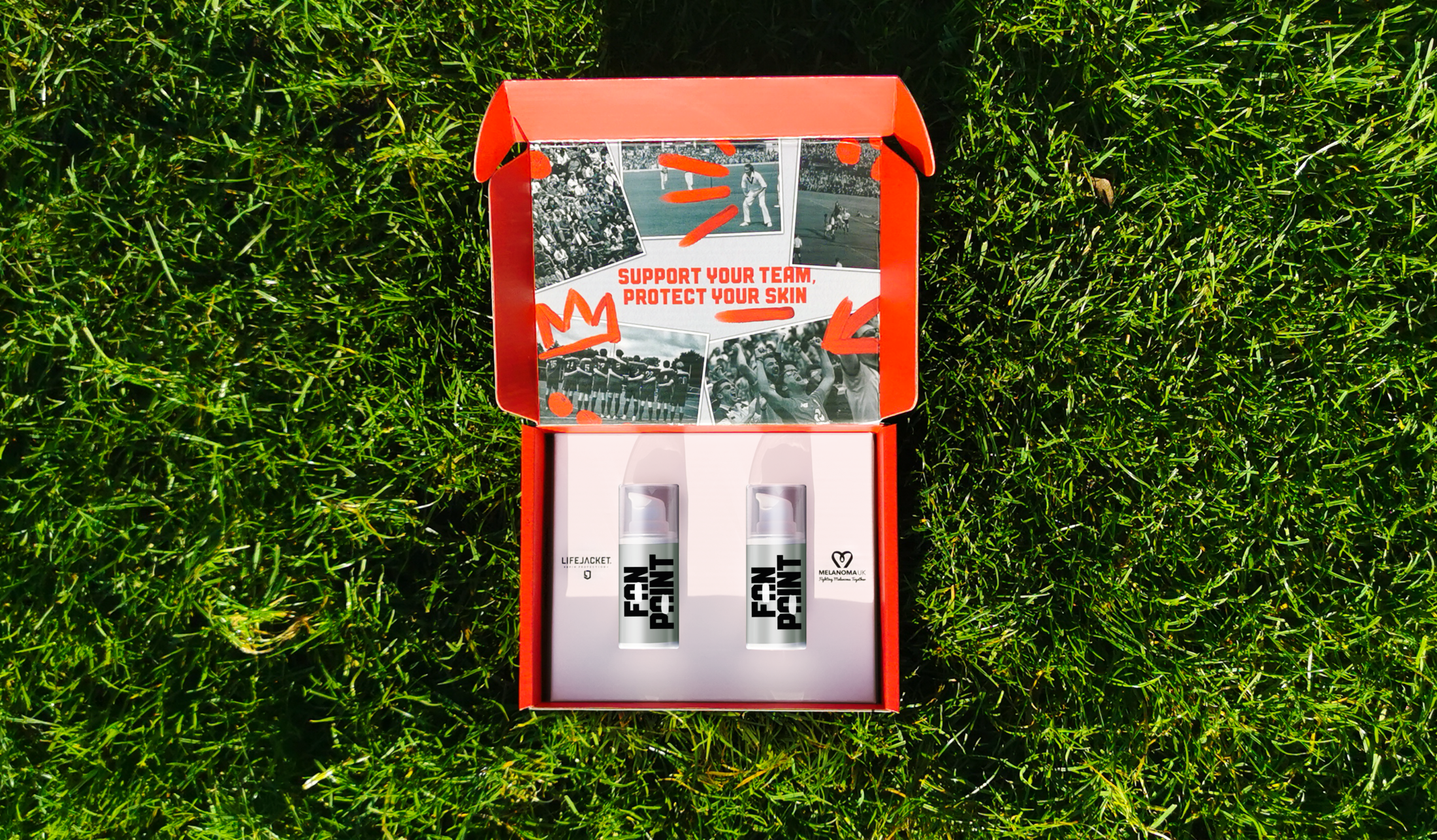 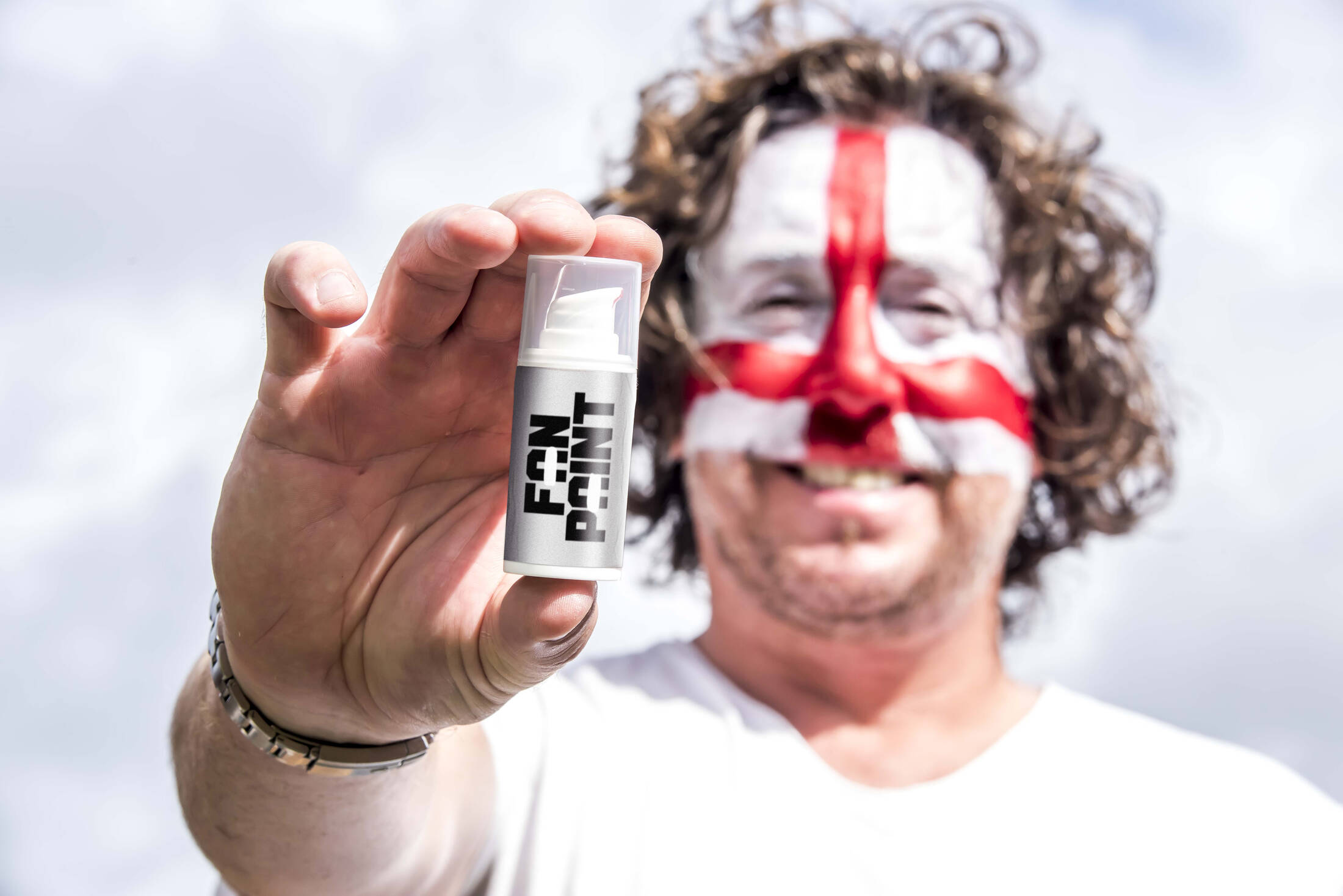 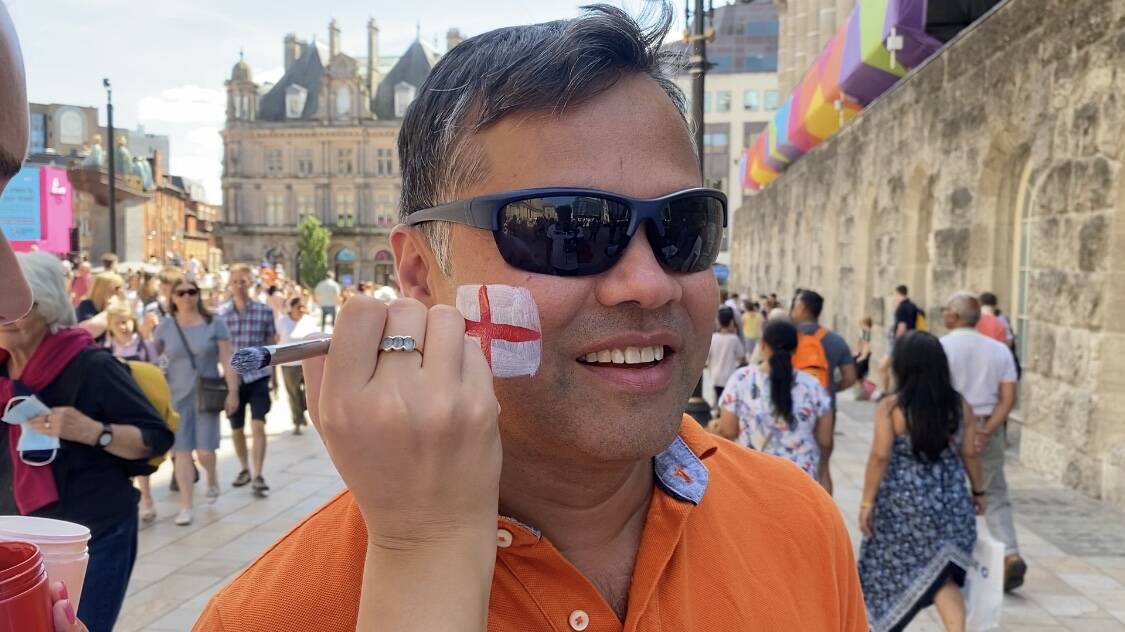 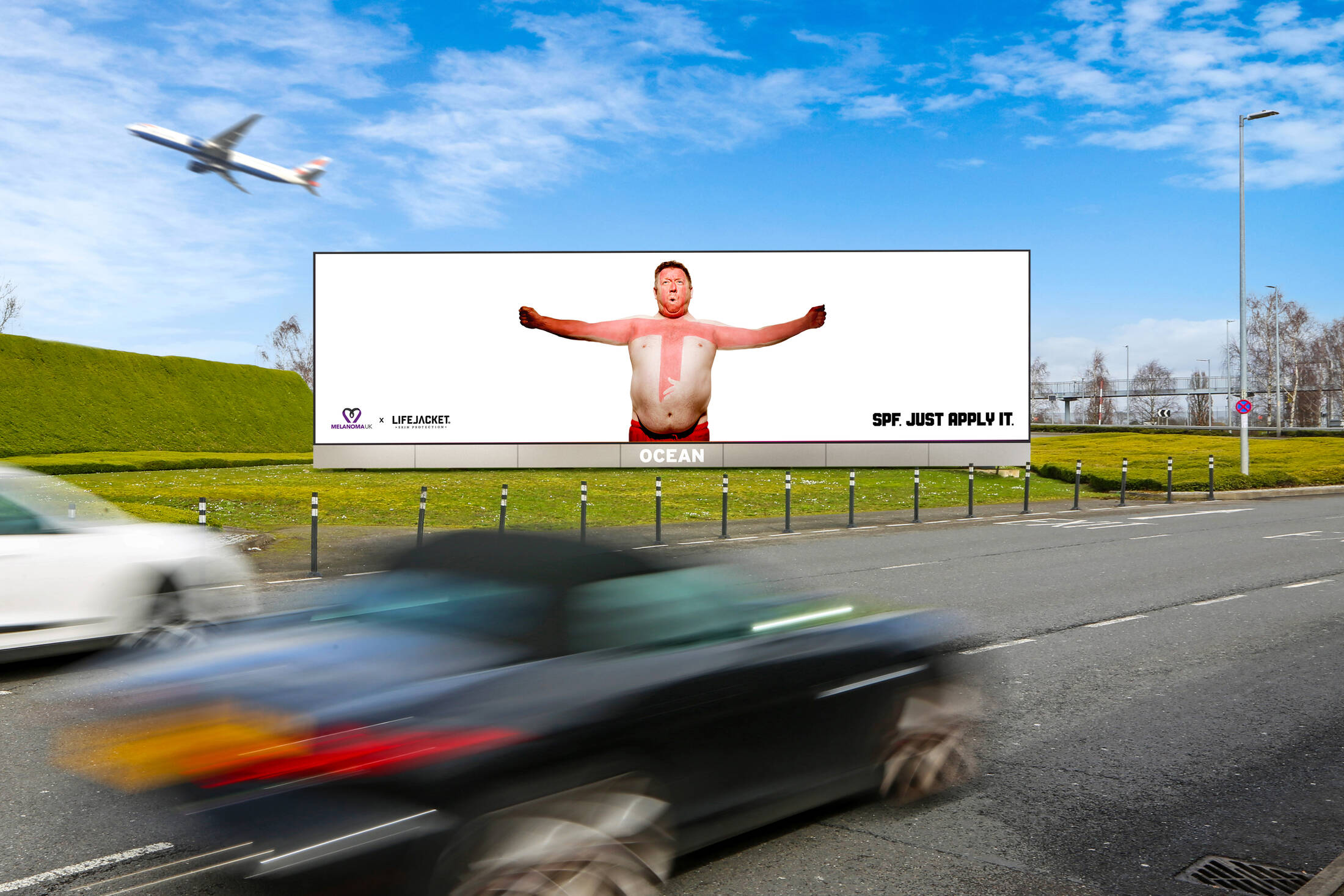 Creative agency Havas London and skin protection brand LifeJacket and the charity Melanoma UK have partnered on a new campaign that aims to drive awareness of skyrocketing skin cancer rates in men. Fan Paint launches ahead of the football World Cup in Qatar – which will see thousands of England fans heading to a country renowned for its high temperature and strong sunlight intensity.

Melanoma rates - in men in particular - have increased by a staggering 50% over the past decade – with men now almost twice as likely as women to die of skin cancer. Despite that, men remain stubbornly resistant to putting on sun protection – with just one in five using sunscreen regularly. Alarmingly people attending this World Cup are 3x more likely to get skin cancer than those attending during the 1994 and 1998 World Cups.

To counter this entrenched behaviour, this new campaign aims to raise awareness of the dangers posed by unprotected exposure to the sun and tout a simple solution: sunscreen. It targets both those fans heading to Qatar – the first time a World Cup has been moved to winter because of the heat – and sports fans more generally.

At its heart is a tongue-in-cheek homage to Nike’s iconic 2006 billboard depicting a shirtless Wayne Rooney daubed in the red and white of the St. George’s Cross. In this new execution, Rooney is replaced by a decidedly less athletic everyman, while the red paint has been replaced by the angry, unmistakable red of sunburn (complete with handprint across his stomach) as he grimaces in pain. It includes the line ‘SPF. Just Apply It.’ and will appear on out-of-home sites in and around Heathrow Airport as fans journey to the Middle East.

This professional campaign titled 'Fan Paint' was published in United Kingdom in November, 2022. It was created for the brand: LifeJacket, by ad agency: Havas London. This Integrated, Outdoor, and Print media campaign is related to the Health industry and contains 7 media assets. It was submitted 15 days ago.

Newer
The North Face
Beyond the Summit
Older
HSBC
Control 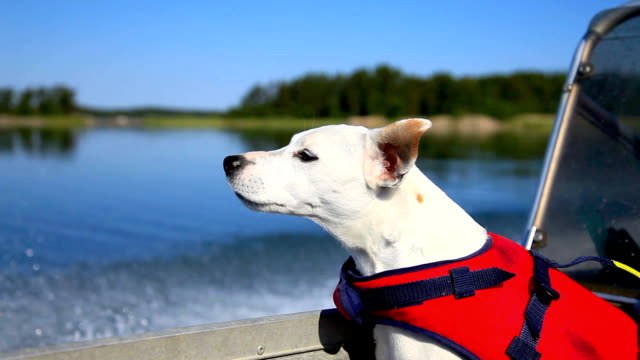 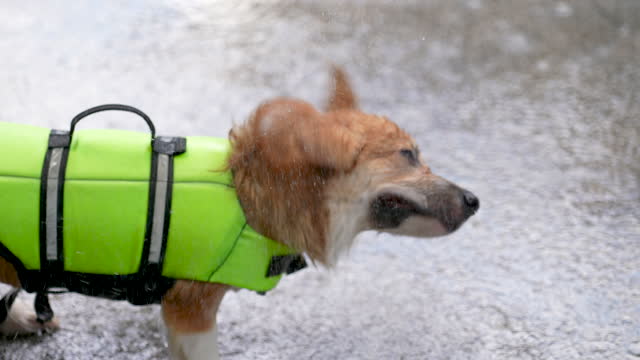 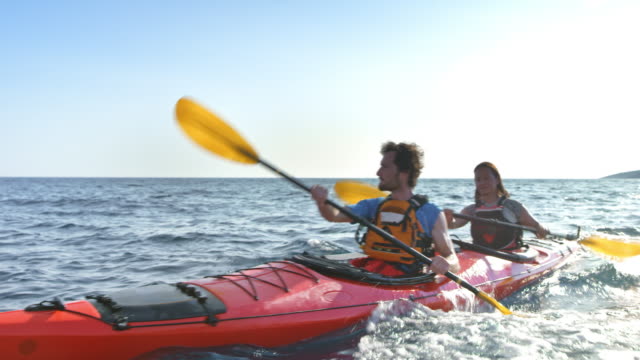 Couple riding their kayak at sea... 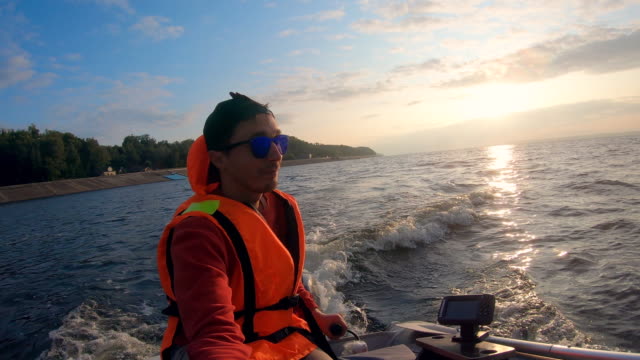 Riverbank and a man sailing in a... 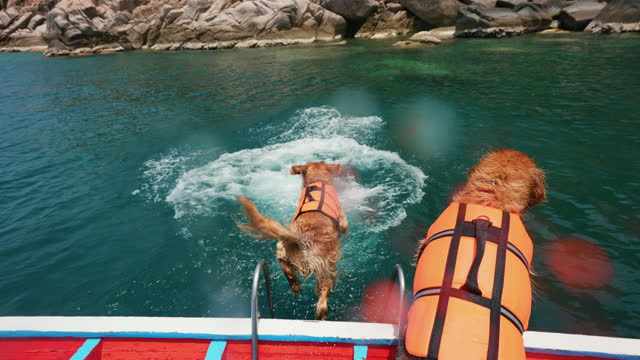 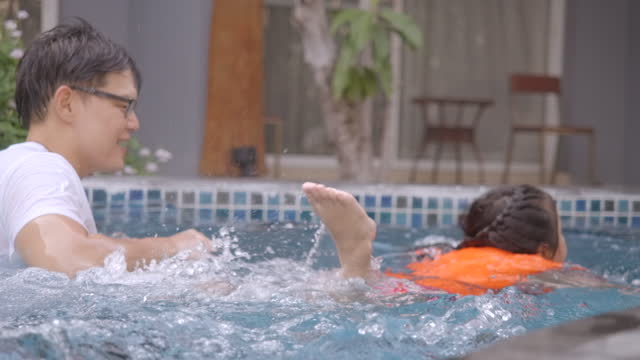 Children enjoy with activities i...