Educating the population about condom usage on their sexual intercourse has became each day more important. However, in Brazil and in other countries around the world, there's a common saying stating that “Sex with a condom is like eating candy with the wrapper on” - an old perception that harms the STD prevention investment made by brands and government.
To fight this common saying and highlight all the new Jontex Real Feel benefits – a latex free condom, that allows a real skin-skin touch sensation - the brand, in partnership with BETC São Paulo, launched a campaign with an unusual concept: an edible candy wrapper, to prove that eating candy with a wrapper on and have sexual intercourse with condom can be both delicious.
The brand sent a special kit with the candy and the new Jontex Real Feel to digital influencers and distributed samplings in bars.
Throughout the film, it's possible to conclude that everyone who tried it realized that eating candy with the wrapper on and having sexual intercourse with the condom on can be. By doing this, Jontex hopes to redefine a common saying and, at the same time, improve prevention.

This professional campaign titled 'Edible Candy Wrapper' was published in Brazil in June, 2018. It was created for the brand: Jontex, by ad agency: BETC. This Direct medium campaign is related to the Health industry and contains 1 media asset. It was submitted over 4 years ago. 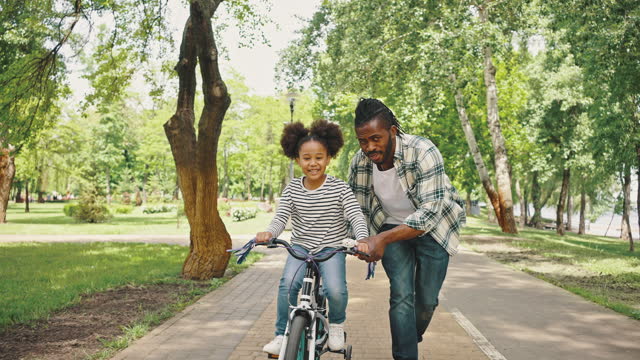 Father teaches his daughter to r... 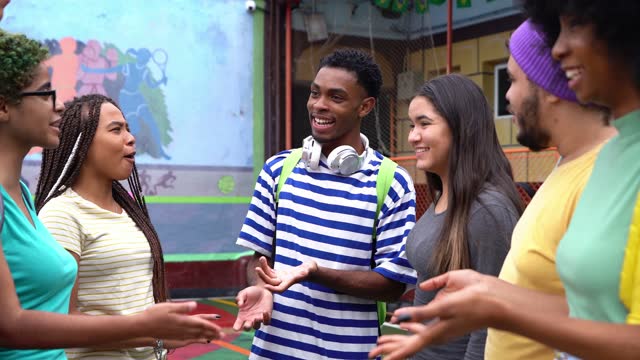 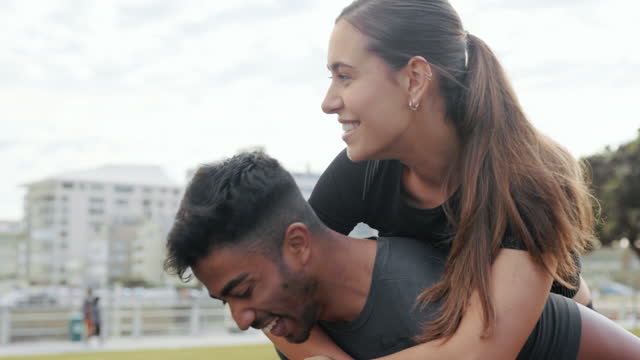 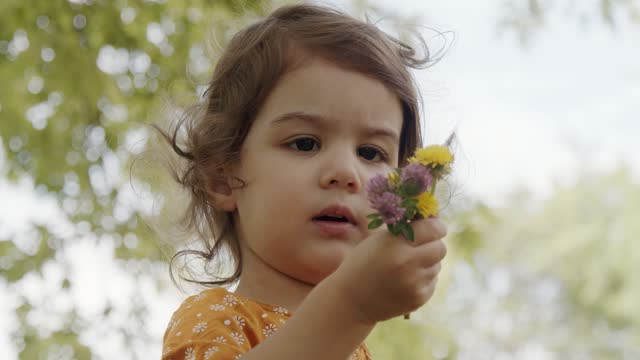 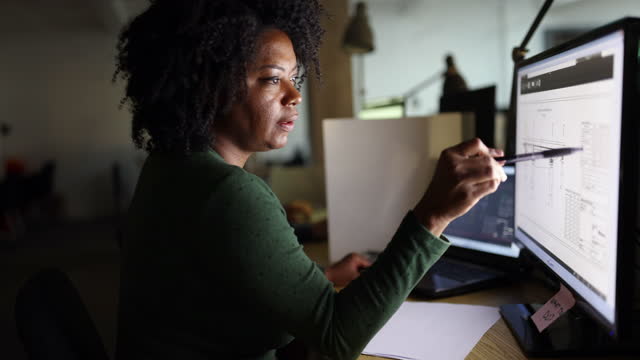 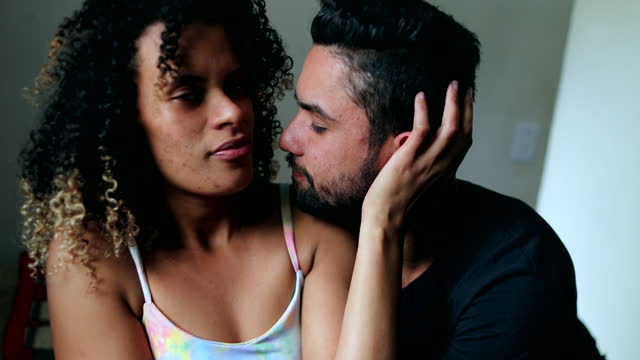