The Unattainable Cup of Coffee

Nescafe coffee sales value decreases year on year during the Holy Month of Ramadan in Egypt and the Middle East as consumers spend from around 11 – 12 hours a day fasting and break their fast with traditional beverages such as Karkade, Jallab, Amar Al Din or Carob Juice. The challenge is double trouble, as the period between breaking the fast and sleeping is only 4 – 5 hours; which leads to the incremental decrease in consumption of coffee, especially with Nescafe which is a market leader in the category.

The creative idea started with a human insight: Our most savored morning coffee, becomes a forbidden fruit during Ramadan. It is the one thing that’s on everyone’s mind whether they’re commuting, working, studying or playing. For more than 12 hours, we want what we can not have - a Nescafe. And during the last ten days of the holy month, the matter heightens, with only one thing comes to mind, when is Eid Al Fitr, the end of the month-long-dawn-to sunset fasting is arriving.

The film featured the most savored feeling of preparing and drinking a hot Nescafe cup of coffee, bit by bit. Yet, here’s the surprise… there was no Nescafe. With a light hearted, and excruciatingly real approach, we won the hearts and minds of viewers as they too felt the insane craving of that unattainable cup of coffee during their fast.

This professional campaign titled 'The Unattainable Cup of Coffee' was published in Egypt and United Arab Emirates in April, 2022. It was created for the brands: Nescafe and Nestle, by ad agencies: FP7 and McCann. This Content, Digital, and Film media campaign is related to the Non-Alcoholic Drinks industry and contains 1 media asset. It was submitted 6 days ago. 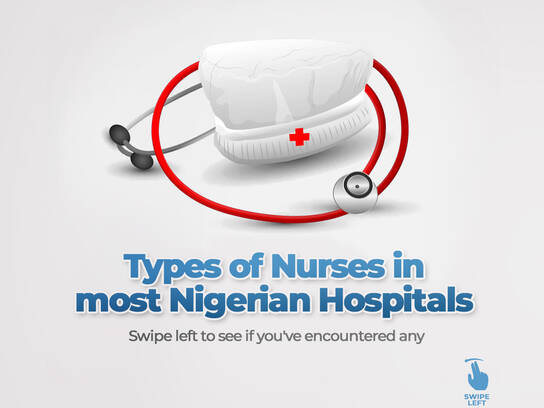 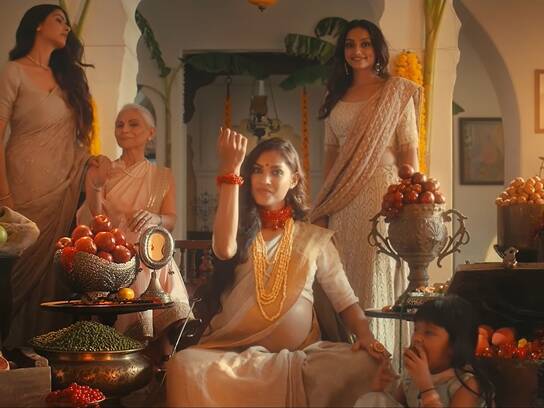 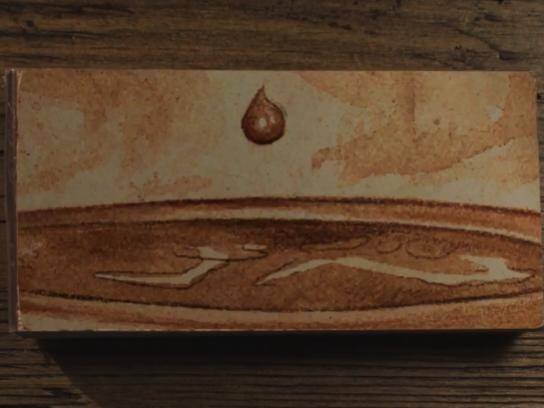 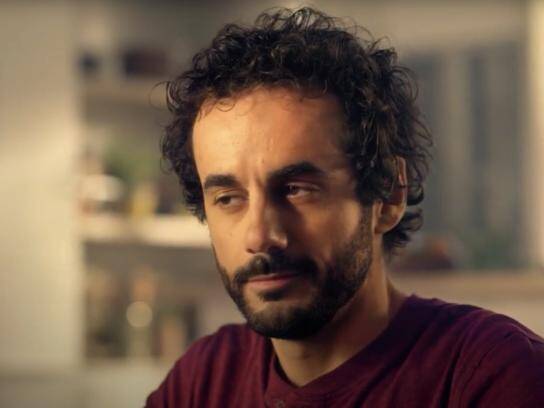 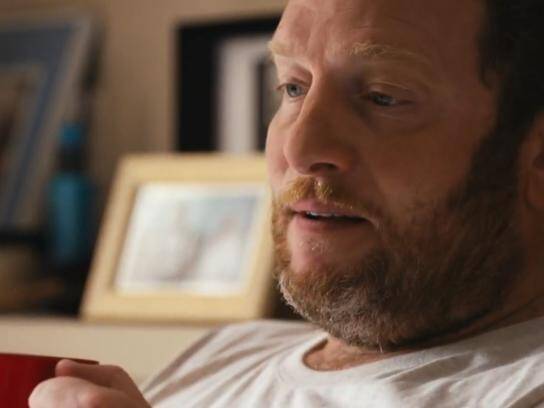 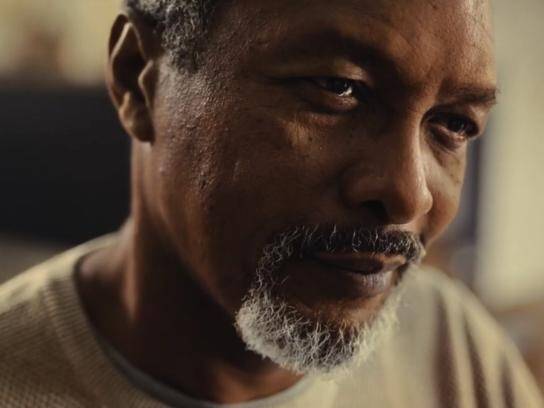 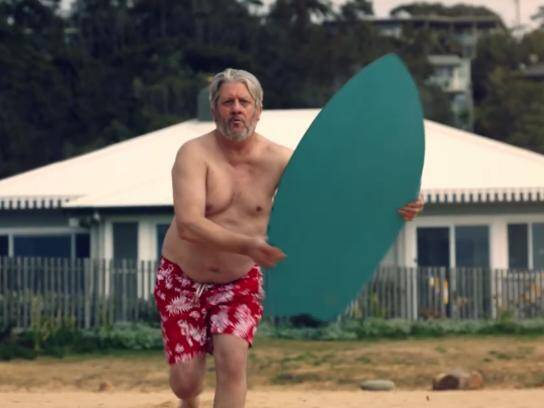 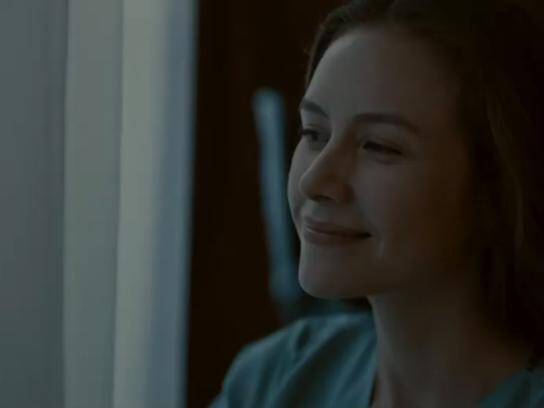 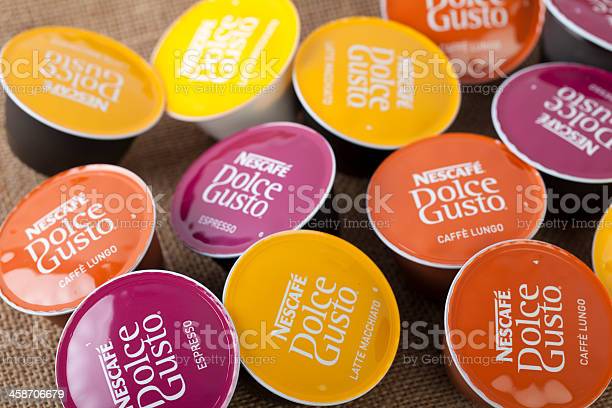 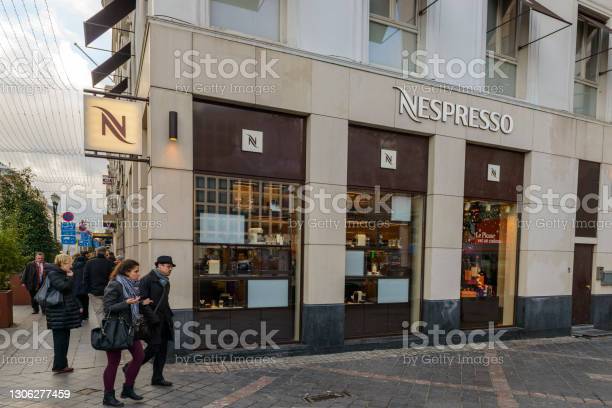 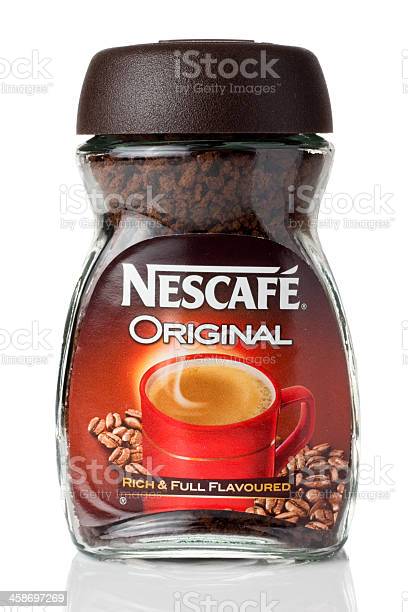 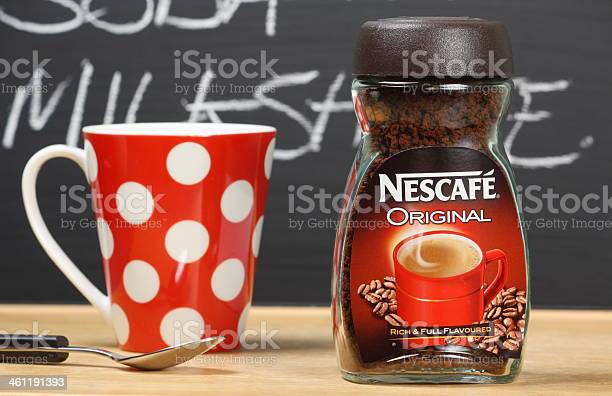 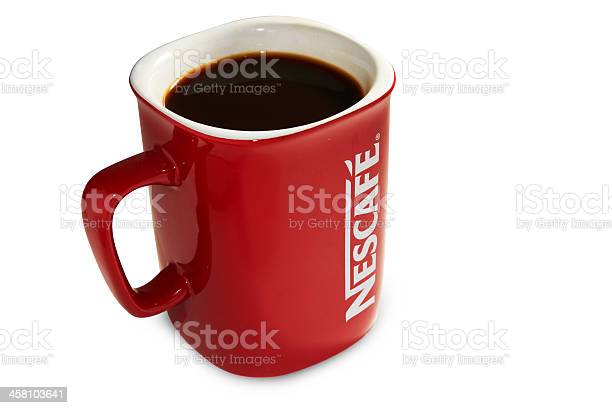 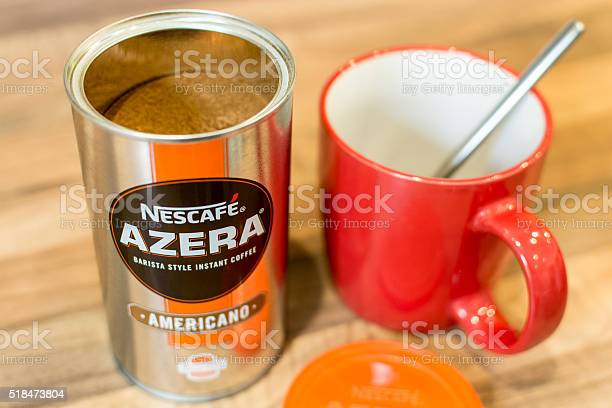