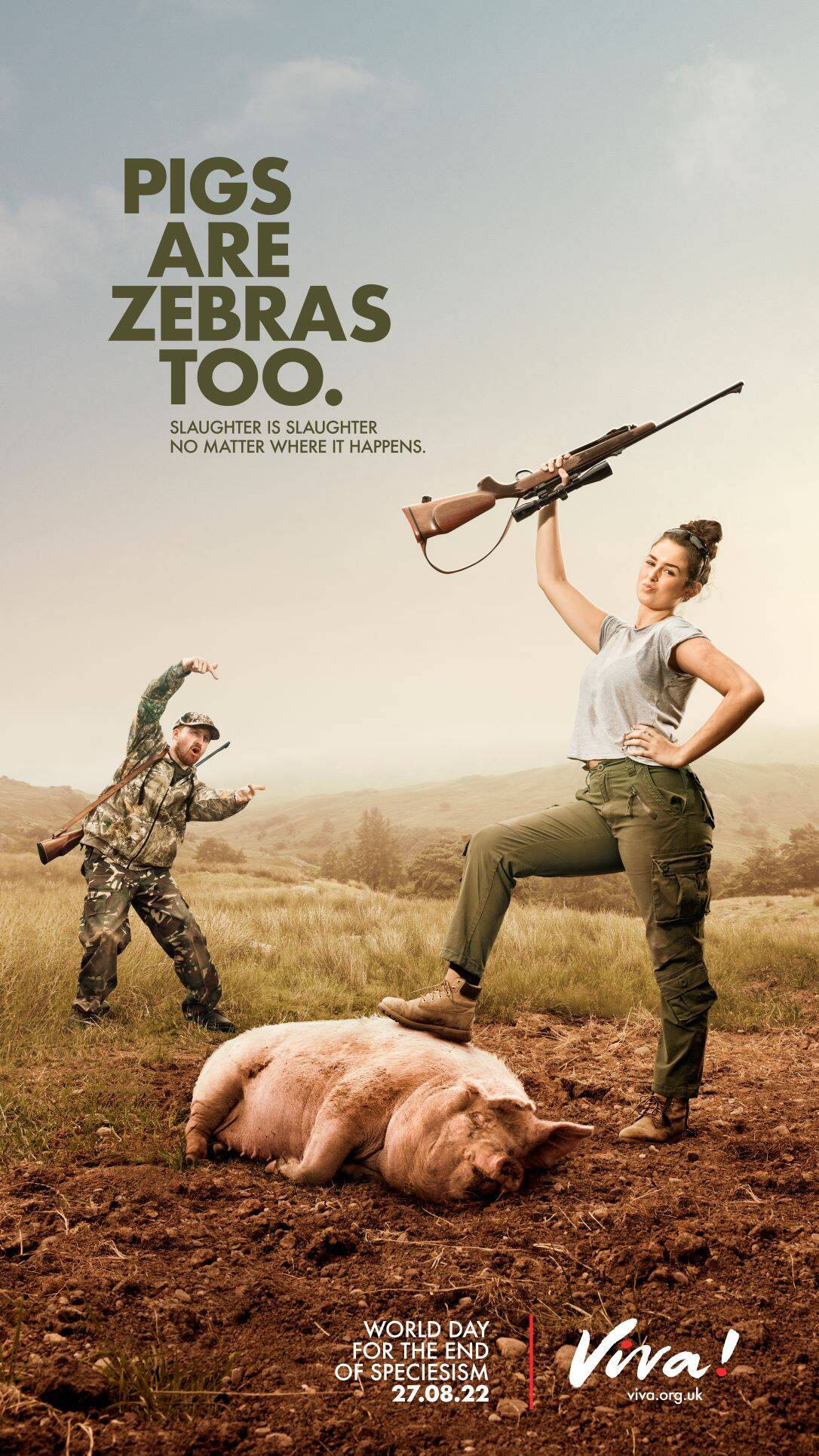 Viva!, the UK’s leading vegan campaign charity, has launched new creative work in partnership with McCann Birmingham to challenge people to reconsider their perception of speciesism, and go vegan.

Launching ahead of World Day for the End of Speciesism (27th August), the striking creative replicates real photos of hunters – but instead of rhinos, zebras and lions, they stand proudly next to cows, pigs and sheep.

Speciesism refers to the ideology that the lives and interests of one species are valued over another.

Juliet Gellatley, Founder & Director of Viva! Said: “We believe the suffering of animals for food is no more justifiable than hunting for sport. This campaign shines a light on the connection between animal cruelty and what people are putting on their plates. Going vegan is the only way to show compassion to all animals.”
Adam Bodfish, Executive Creative Director at McCann Birmingham said: “Images of hunters with lions or rhinos often generate a strong reaction, but when it comes to livestock many people look the other way. Finding a creative way to stop and make people think about the value of all species was a challenge the whole team embraced.”

The campaign runs across OOH and social media.

This professional campaign titled 'Trophy Hunters' was published in United Kingdom in August, 2022. It was created for the brand: Viva!, by ad agency: McCann Birmingham. This Outdoor medium campaign contains 1 media asset. It was submitted 3 months ago by Communications: Megan Coulson of McCann Central.

Newer
The CDC Foundation
Live to the Beat
Older
Post It
Neopostitism.

Agency: Must Be Loud
NSFW
Viva! 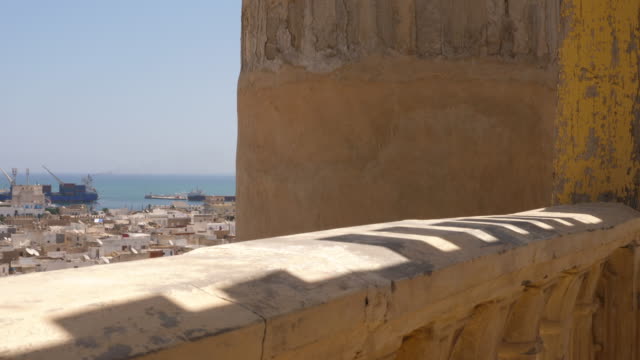 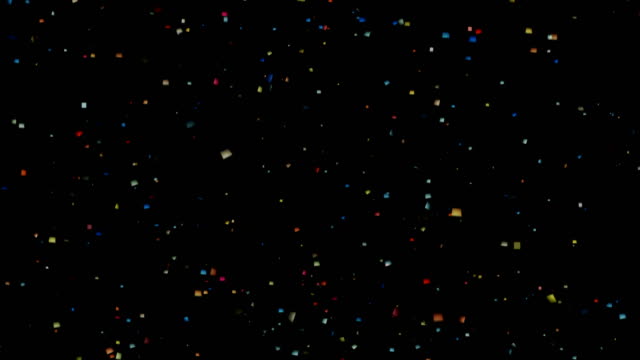 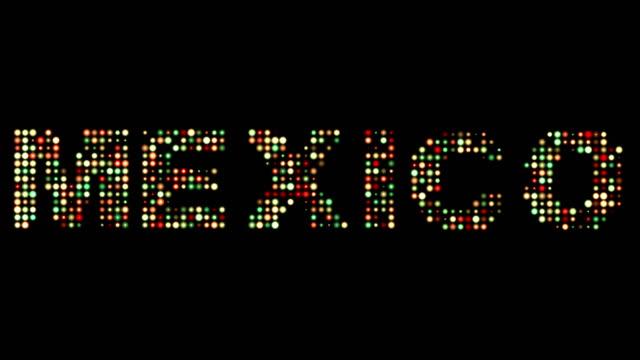 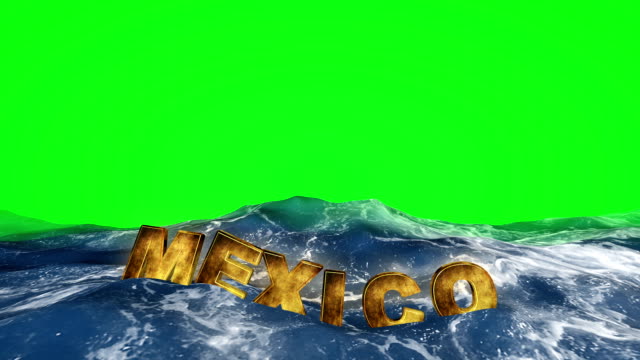 Mexico text floating in the wate... 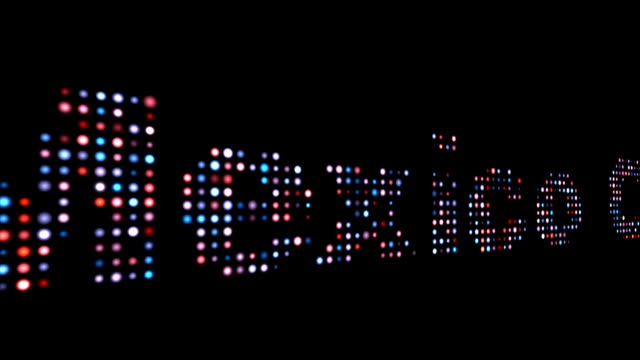 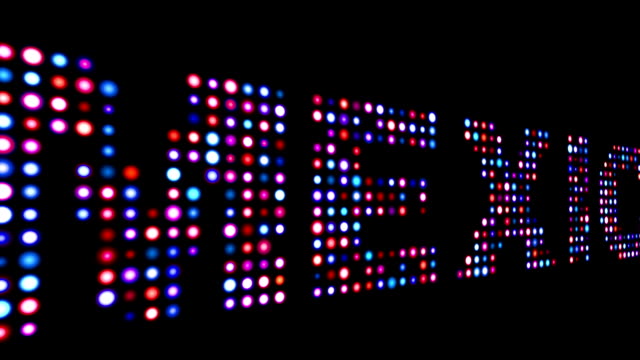