Together the Magic Happens 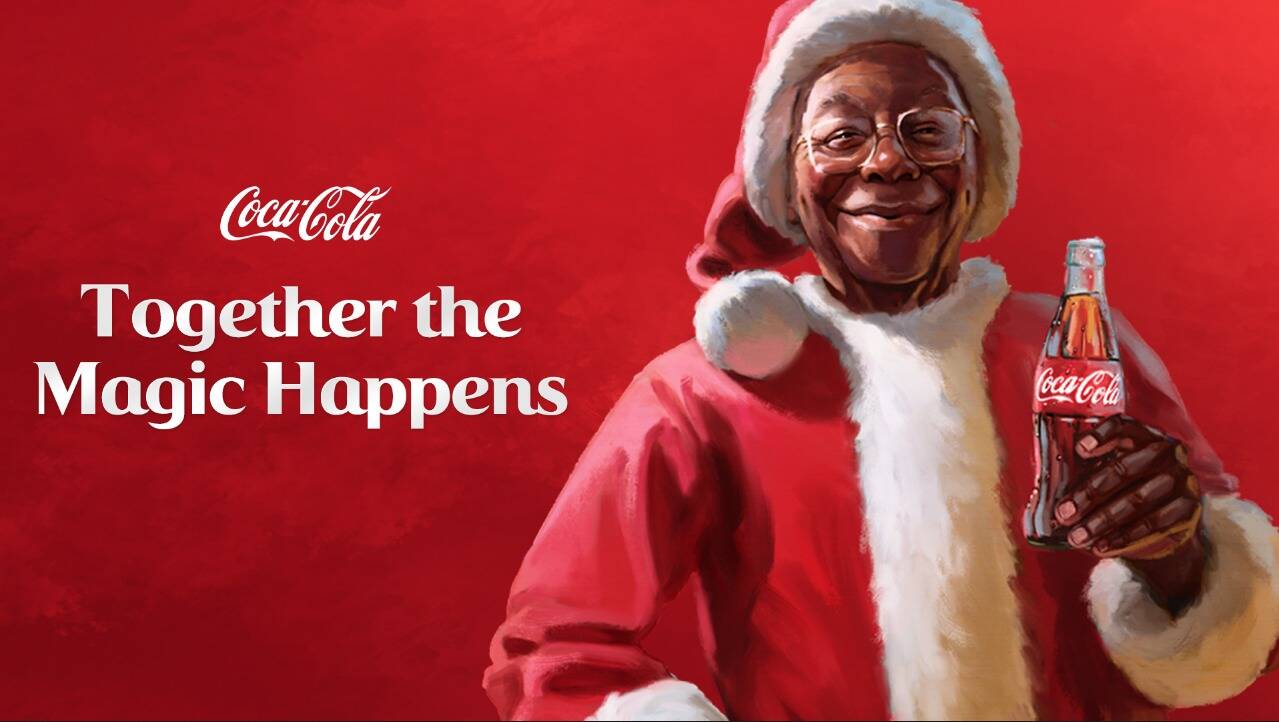 For the first time, TV Globo’s Christmas Special, the most traditional in Brazil and aired since 1965, was created in partnership with a brand. And Coca-Cola took advantage of this opportunity to spark a cultural debate with a black Santa Claus. The Special was named as the concept of the brand's Christmas campaign, “Together the Magic Happens”. And told the story of Orlando, a retired grandfather who decides to work again to help his family financially. As Christmas was near, he tries to become a shopping mall Santa. But he faces prejudice and gives up. But the magic happens. And he becomes the Santa of the Coca-Cola Caravan.

This professional campaign titled 'Together the Magic Happens' was published in Brazil in December, 2020. It was created for the brand: Coca-Cola, by ad agency: McCann. This Integrated medium campaign is related to the Non-Alcoholic Drinks industry and contains 2 media assets. It was submitted almost 2 years ago.