Tiger in the city

In 2022, the Year of the Tiger, Samsung Electronics launched a striking out-of-home campaign using a giant 3D billboard that grabbed a worldwide attention.

Just before the Galaxy Unpacked 2022, one of the most anticipated tech events of the year where Samsung reveals its latest innovations, the global activation took place at landmarks of the world’s most vibrant cities including New York, London, Dubai, Kuala Lumpur, Beijing, Shanghai, Guangzhou, and Seoul to build up anticipation towards the new Galaxy S22 series.

Titled “Tiger in the City," the campaign integrates key aspects of the Galaxy brand and innovations of the new product series. Tiger, symbolizing courage and fearlessness, takes a huge leap conveying the Galaxy brand’s bold move over the past decades reshaping the world through mobile innovations. Tiger is also known for its powerful night vision, a feature that connects to the power of new Galaxy series' advanced Nightography capabilities.

This professional campaign titled 'Tiger in the city' was published in United Arab Emirates, United Kingdom, and United States in February, 2022. It was created for the brand: Samsung Electronics, by ad agency: Cheil Worldwide. This Digital and Outdoor media campaign is related to the Electronics, Technology industry and contains 1 media asset. It was submitted 3 months ago.

Live what you love

The photo that eclipsed the world 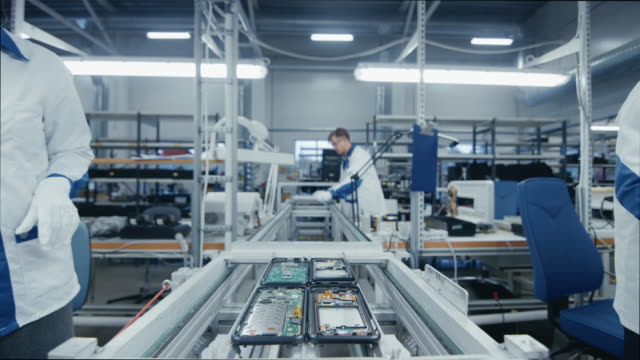 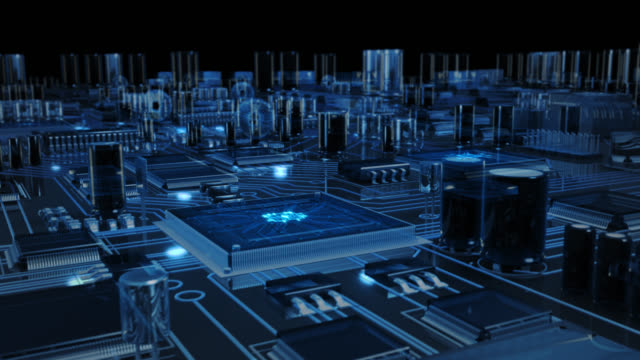 Futuristic circuit board with mo... 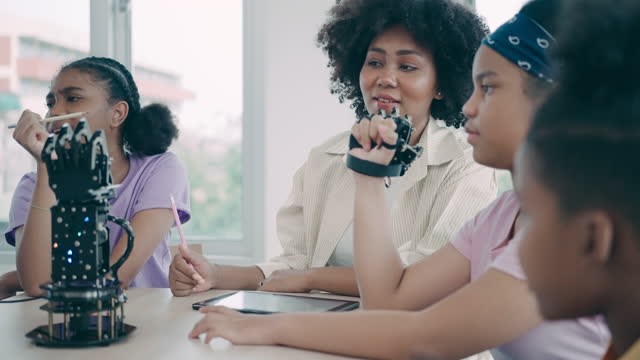 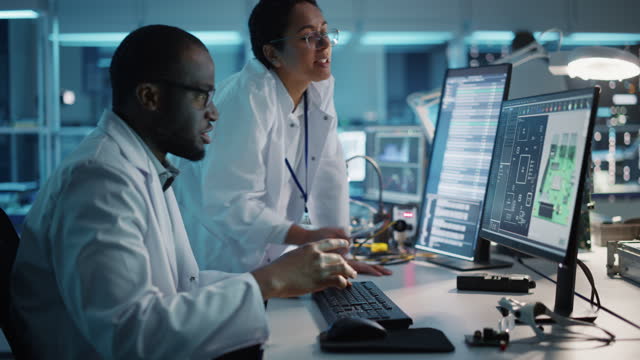 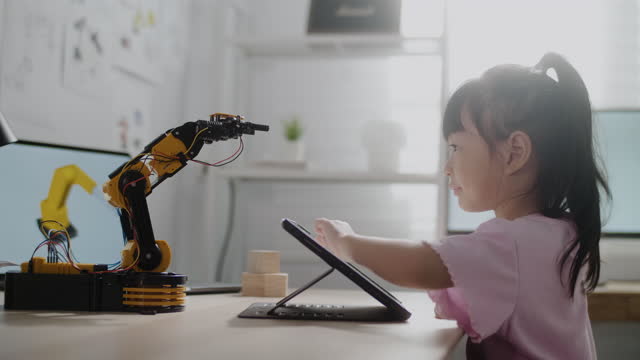 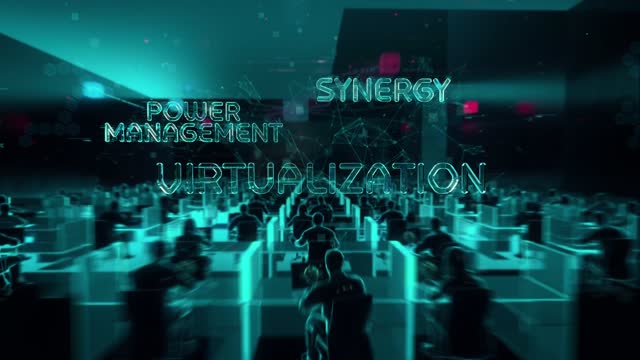