Dads across the world are in a constant battle for their children’s time and attention. With Father’s Day approaching, many kids would rather spend the day in their rooms, or their basements, faces glued to their phones, tablets, and laptops, with dad nowhere to be found. But this Father’s Day will be different, thanks to TieFi.
TieFi, developed by Toronto advertising agency Grip Limited, is a wearable WiFi hotspot that captures a home’s WiFi network and limits the strength and range of the signal to just over 10 feet. The hotspot, which is built into the customary Father’s Day gift of a tie, can then only be accessed by users within that 10 foot radius.
“Technology, ironically, has made us more disconnected”, David Chiavegato, a founding partner at Grip Limited, explained. “We’ve found a way to use cutting edge techn that will actually require your kids to be in the same room as you”.
Rather than a Kickstarter or mass production approach, TieFi’s plans and code have been open sourced at TieFi.ca. This, according to Grip Limited, is to allow the largest number of dads possible to enjoy their children’s company this Father’s Day. “They simply need to follow the assembly and programming instructions featured on the site to be able to spend time with their kids”, said Chiavegato. “Or, you know, just play a game of catch. Or just speak to them. I guess that would work too”, he added.

This professional campaign titled 'TieFi' was published in Canada in June, 2015. It was created for the brand: Grip Limited, by ad agency: Grip Limited. This Digital medium campaign is related to the Agency Self-Promo industry and contains 1 media asset. It was submitted over 7 years ago. 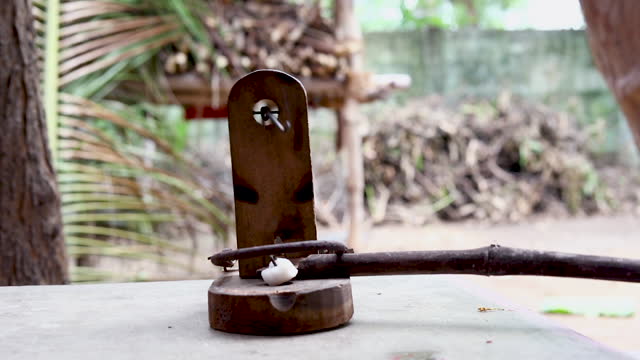 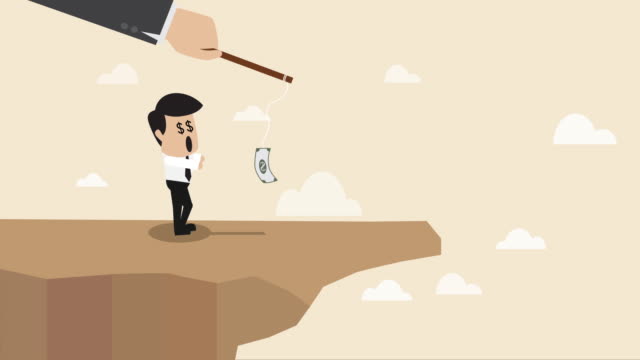 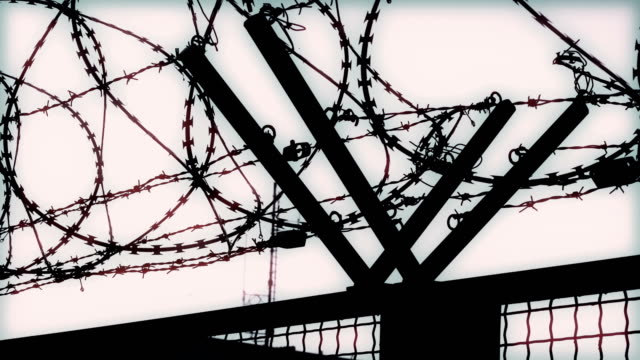 Migrant at border with barbed wire 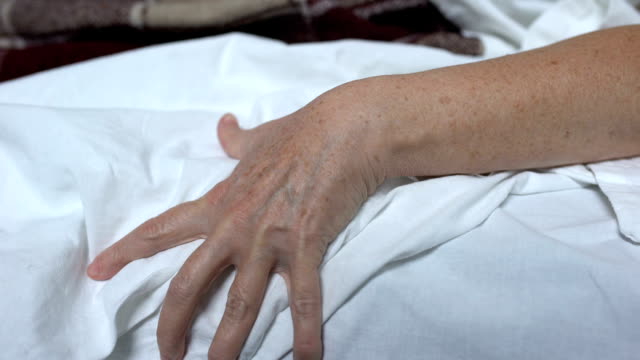 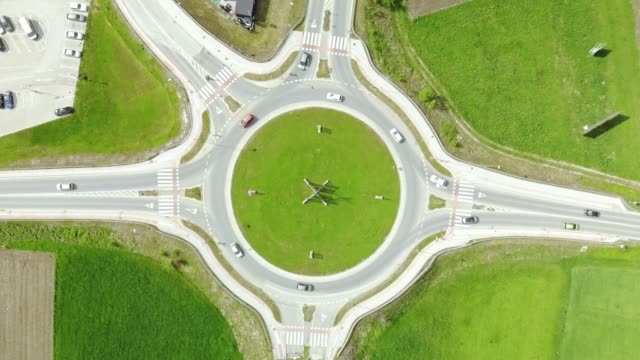 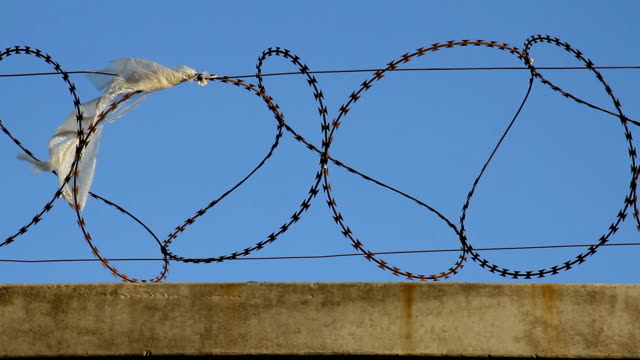