To mark International Missing Children’s Day, AMBER Alert Europe, non-governmental organisations (NGOs) in the field of child protection, and law enforcement officers from around the globe launch a new campaign with the motto ‘THINK BEFORE YOU SHARE’.

The campaign is dedicated to raising awareness around a topic that has increasingly become an issue for minors over the past years – sharing self-generated naked images, otherwise known as “nudes”.

The COVID-19 pandemic along with the continuous growth of social media platforms, have increased the amount of self-generated naked teen pictures uploaded and shared daily online. A dramatic rise of 77 percent since 2019, according to the Internet Watch Foundation (IWF). This worrying behaviour has become normal among younger generations, to the point that 1 in 3 teenagers have admitted to having seen non-consensually shared nudes.

This professional campaign titled 'THINK BEFORE YOU SHARE' was published in Germany in May, 2022. It was created for the brand: Amber Alert Europe, by ad agency: Innocean Berlin. This Integrated medium campaign is related to the Public Interest, NGO industry and contains 1 media asset. It was submitted 3 months ago.

CLEAR THE RIGHTS, CLEAR THE OCEAN

Ketchup to the Rescue 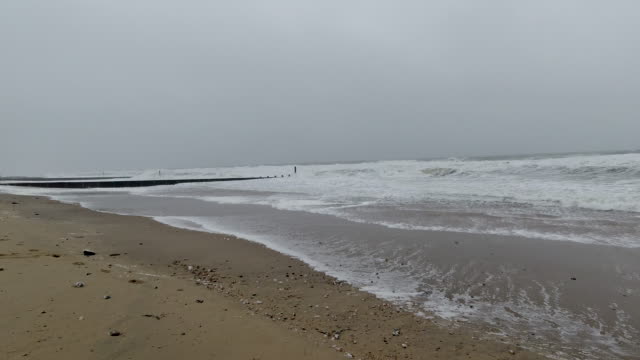 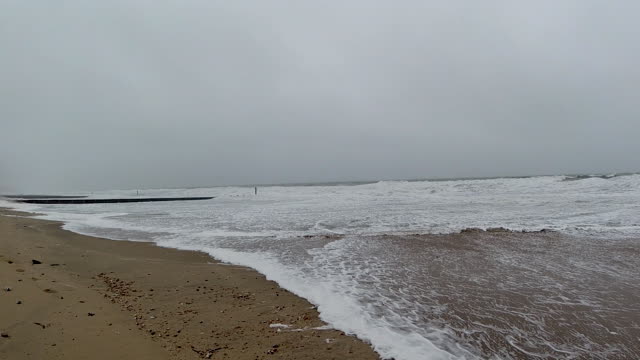 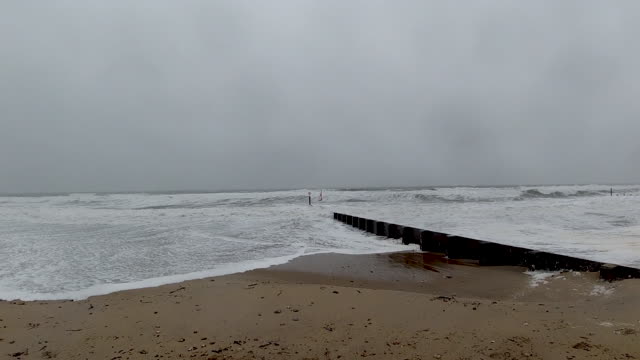 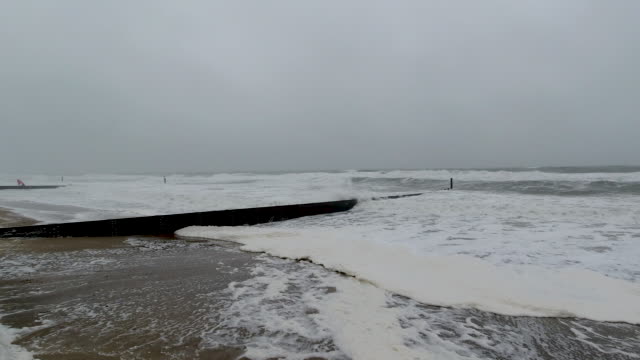 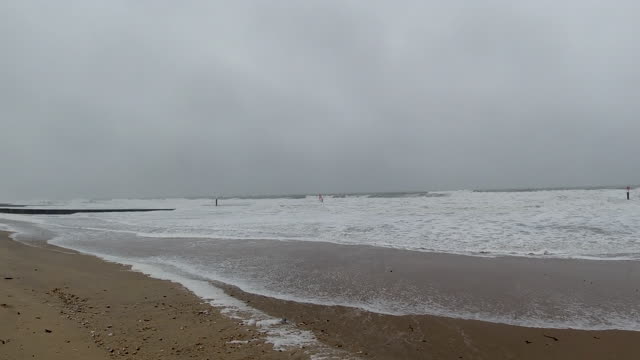 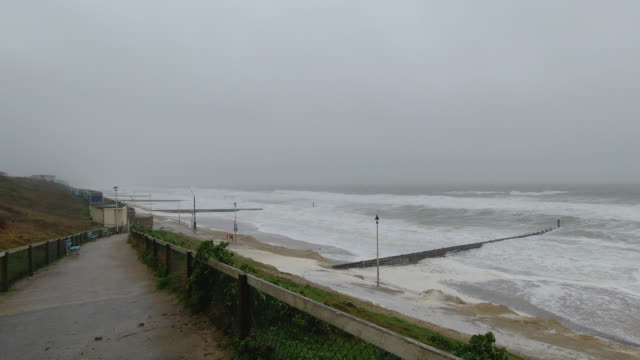