“Disgusting”. “A disaster”. “Tastes like sadness.” If 2020 were a sandwich, it would certainly be hard to swallow. Burger King brought together some awkward delicacies for its final launch of the year. The new sandwich represents the tastes of all the tough emotions and feelings during this year. Most of them based on an online survey conducted by the brand with its followers.
Burnt bread, noodles, raisins, Scarlet eggplant, sardine, chicken feet, jello, jackfruit and milk-caramel were combined for this inventive dish. And like 2020, no one will want to repeat it.
And before you ask, no, this atypical sandwich was created exclusively for the ad campaign in Brazil and -thankfully- won’t be available for sale at Burger King restaurants. And no, bat meat was not one the ingredients.

This professional campaign titled 'The 2020' was published in Brazil in December, 2020. It was created for the brand: Burger King, by ad agency: David. This Integrated medium campaign is related to the Food industry and contains 1 media asset. It was submitted almost 2 years ago. 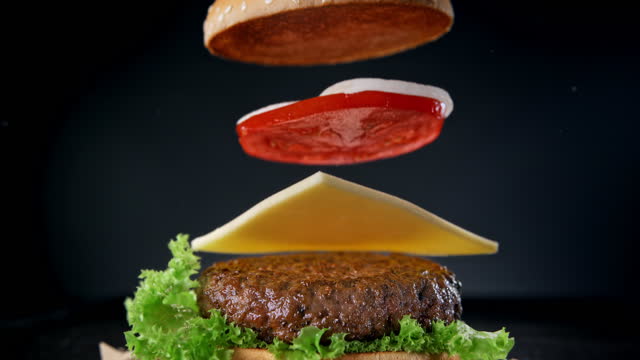 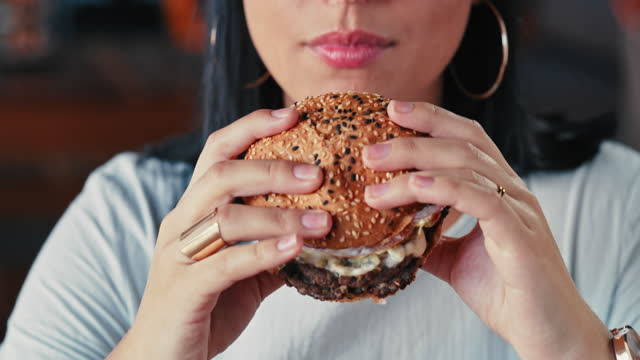 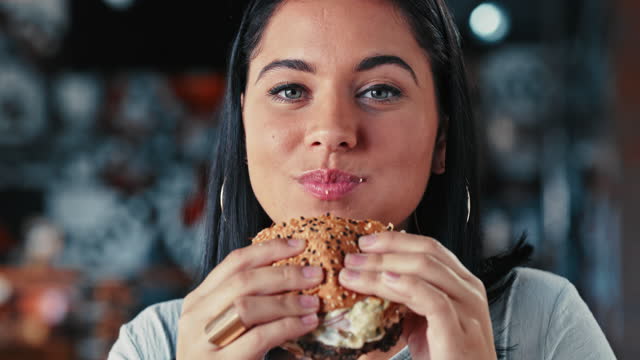 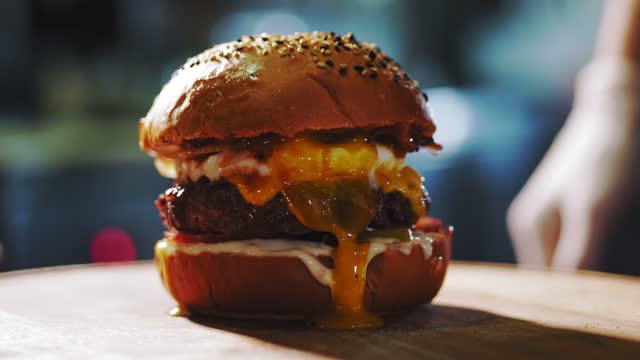 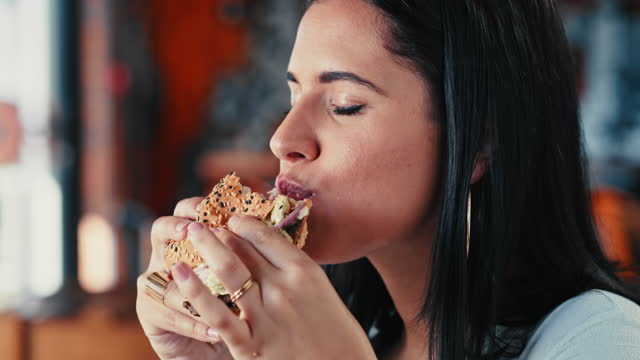 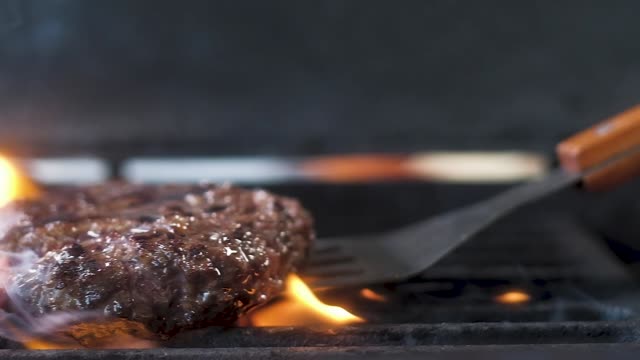