This professional campaign titled 'Take:90' was published in United Kingdom in August, 2018. It was created for the brand: Police Now, by ad agency: Grey. This Film medium campaign is related to the Public Interest, NGO industry and contains 1 media asset. It was submitted over 4 years ago. 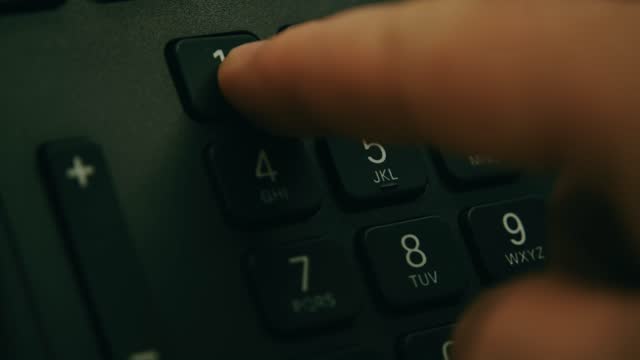 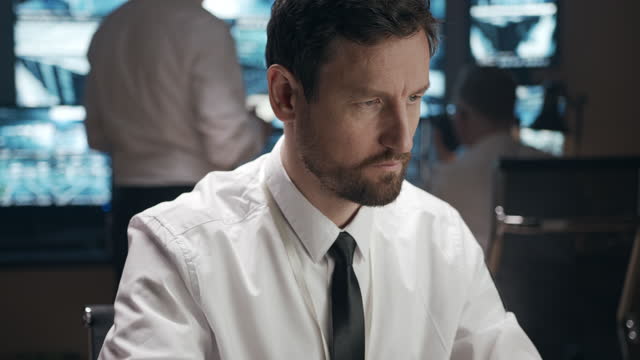 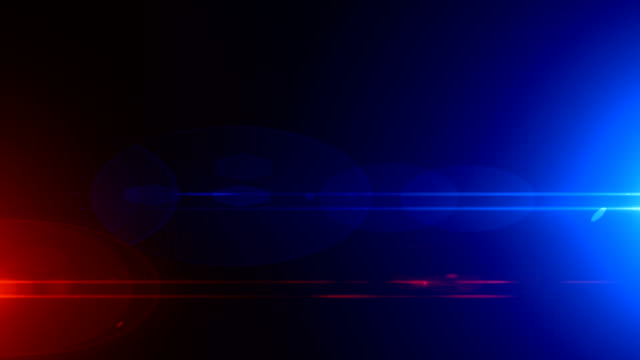 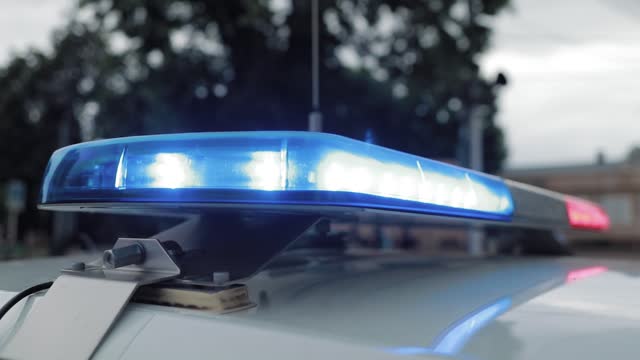 A police officer flashes a light... 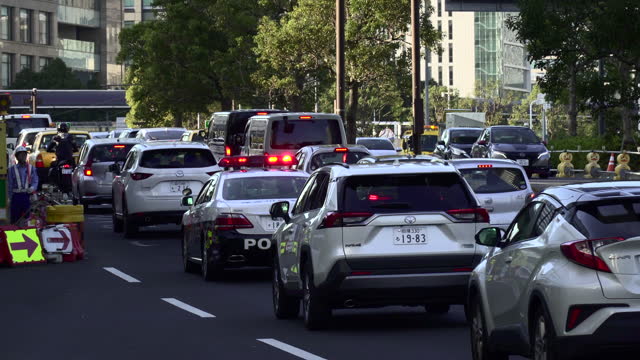 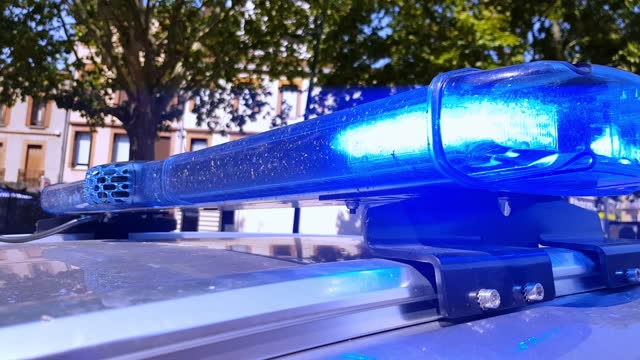 Police car with warning lights on.