Sport Can Change Everything

On the 24th June, the Committee for Paris 2024 unveils its vision for the Olympic and Paralympic games: “Sport can change everything”, a film created by Buzzman, directed by Albert Albert for Iconoclast.
Whether you’re a top-level athlete or casual amateur, it is a collective call to push your limits and get involved in the 2024 games.
Paris 2024 hopes to shine a light on the unique power of sport to effect change, from the individual through to societal level.
How? The organisers are hosting large-scale celebrations, such as the “Journée Olympique” (Olympics Day) which took place the 23rd June at Place de la Concorde and across the whole France. For the first time, there will also be sporting events open to all, such as the public marathon, and the French public will be able to get more deeply engaged in the Games, whether as athletes, volunteers, torch-bearers, supporters… Paris 2024 is going to be a collective experience for all.
The film, directed by Albert Albert, is an ode to sport in all its forms. Accompanied by an electro soundtrack by Surkin, we are shown a succession of ordinary people, interspersed with sporting legends (Tony Parker, Sarah Ourahmoune, Teddy Riner, Kevin Mayer, Raphaël Varane, Emmanuelle Morche, Melvyn Richardson, Laure and Florent Manaudou, Martin Fourcade). They explain how sport has changed their lives for the better in different ways: education, fitness, health, fame, dreams, their environment, their achievements… Anything is possible!
The film was launched for the first time on the 23rd of June on France 3 during “Tout le sport” (All of the sport) and was launched at 6pm the following day on Paris 2024 social media.

This professional campaign titled 'Sport Can Change Everything' was published in France in June, 2019. It was created for the brand: Paris 2024, by ad agency: Buzzman. This Film medium campaign is related to the Sports industry and contains 1 media asset. It was submitted almost 3 years ago. 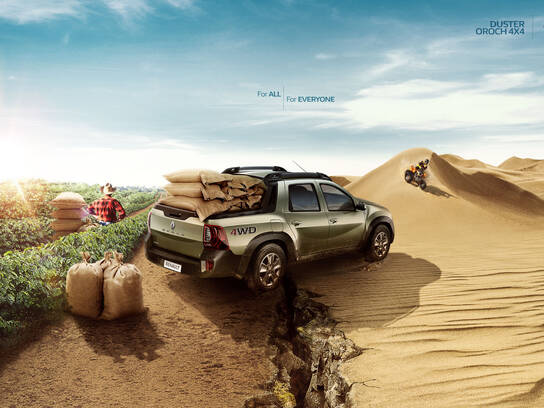 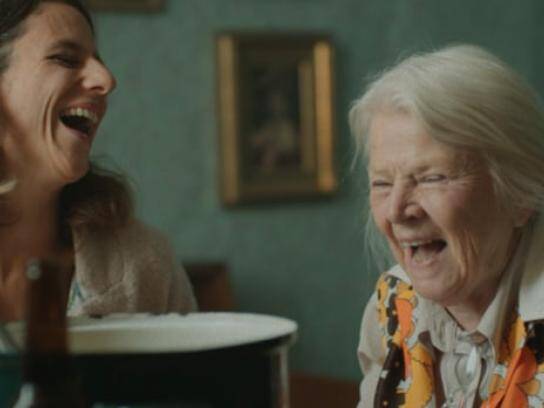 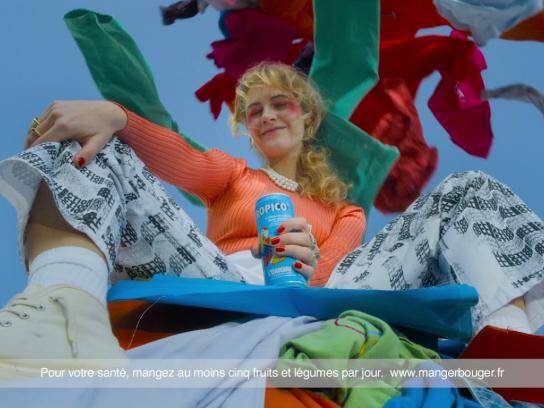 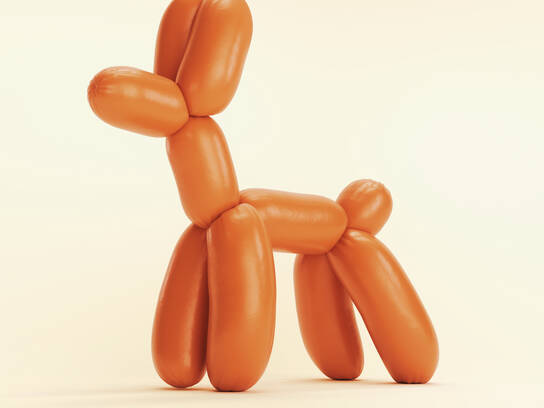 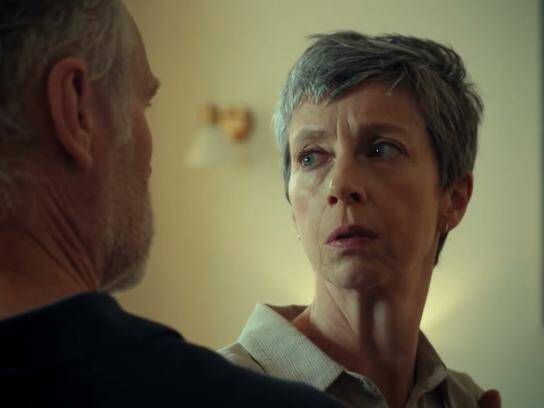 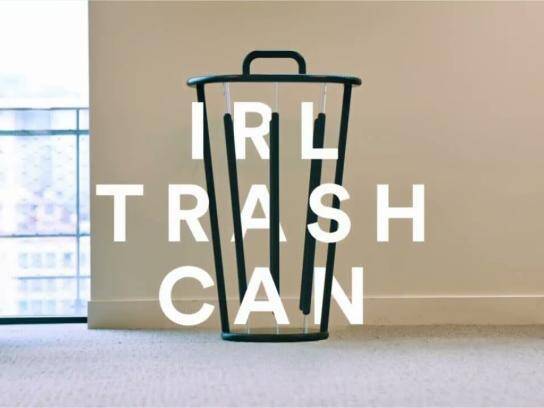 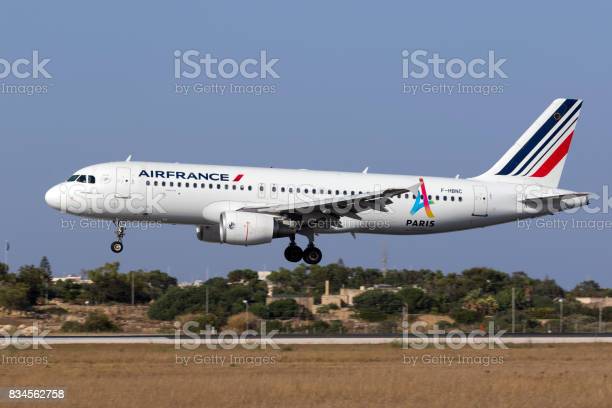 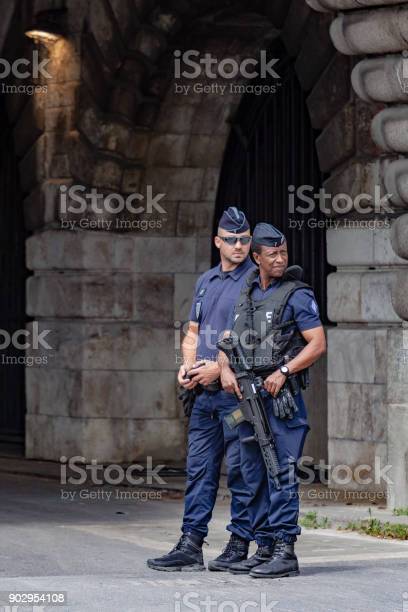 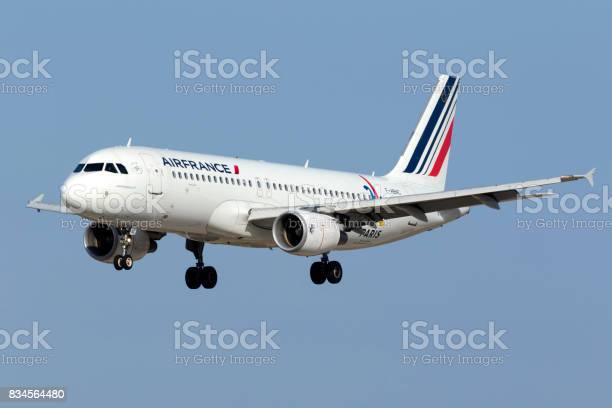