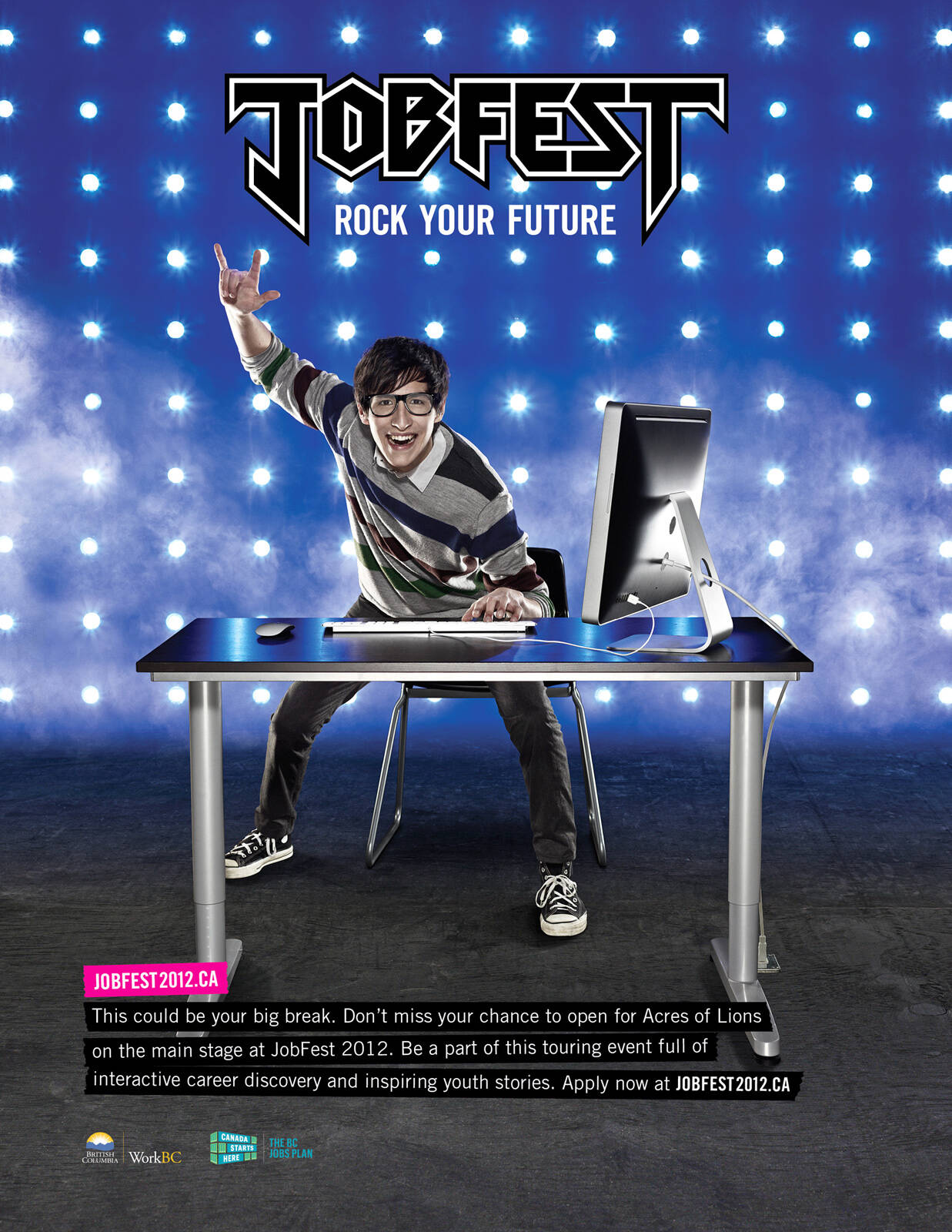 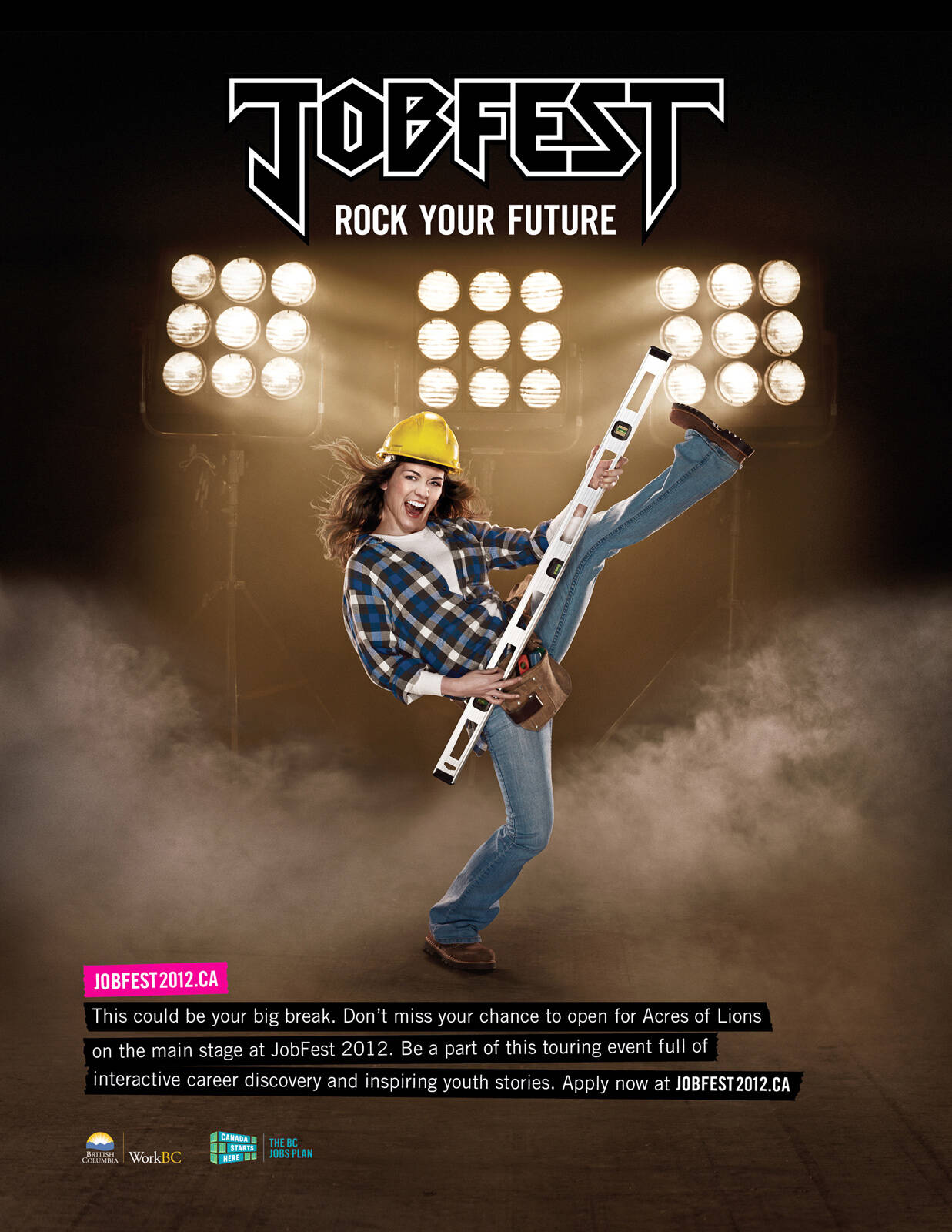 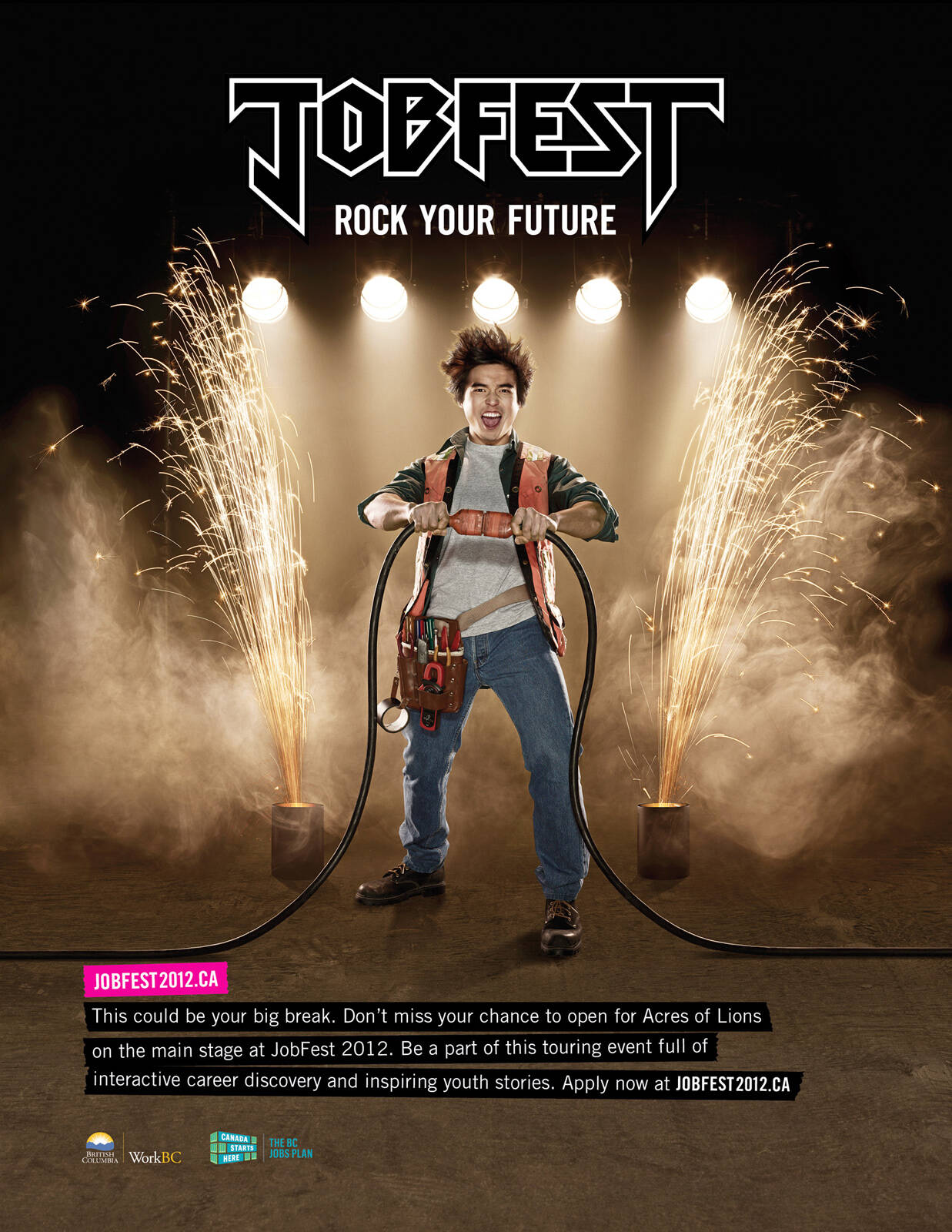 This professional campaign titled 'Software designer, Carpenter, Electrician' was published in Canada in March, 2012. It was created for the brand: Jobfest, by ad agency: Cossette. This Print medium campaign is related to the Professional Services industry and contains 3 media assets. It was submitted over 10 years ago. 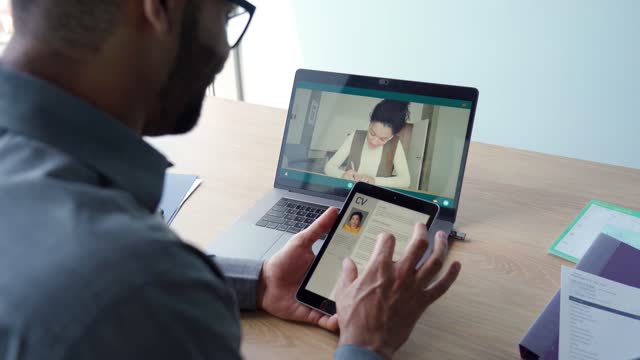 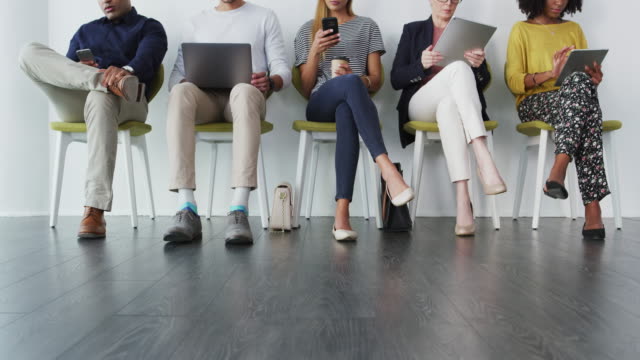 Waiting for their chance at success 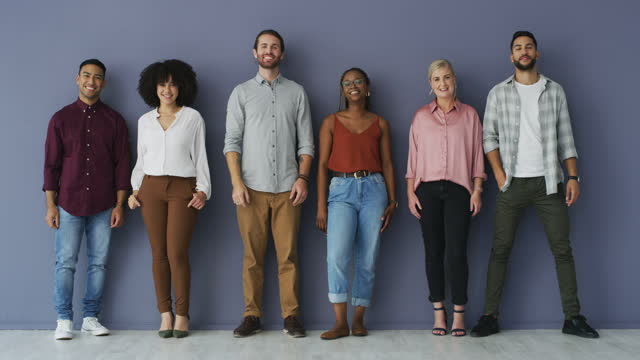 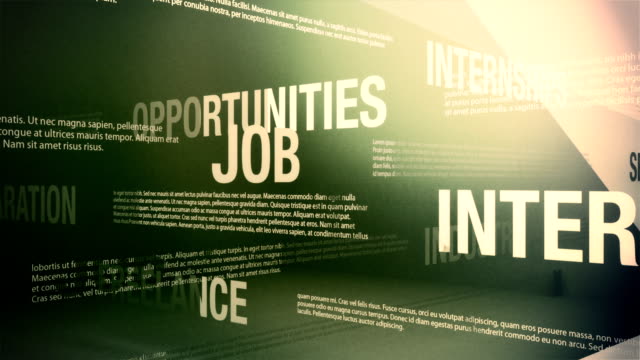 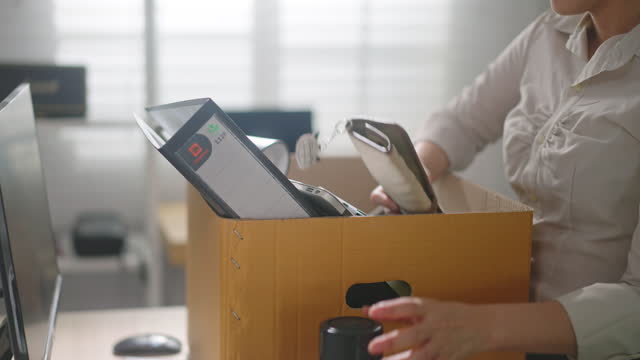 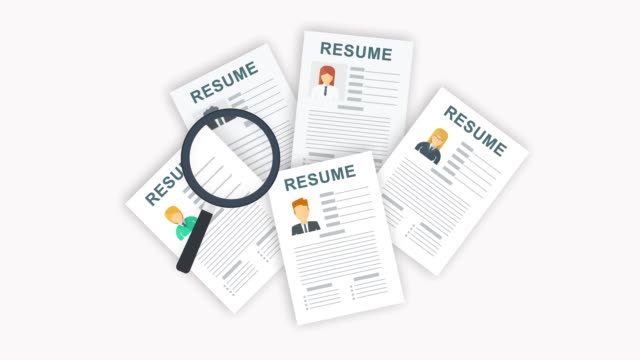 Resume Applicant. Choosing a can...