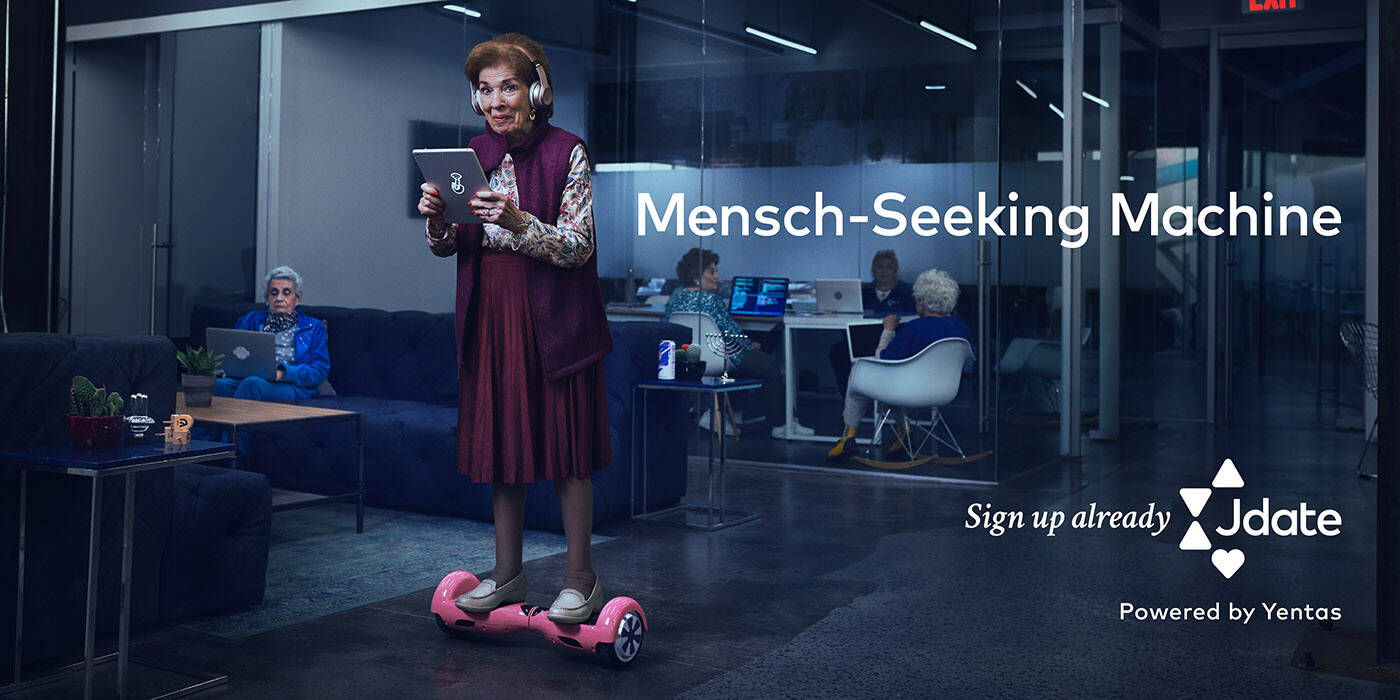 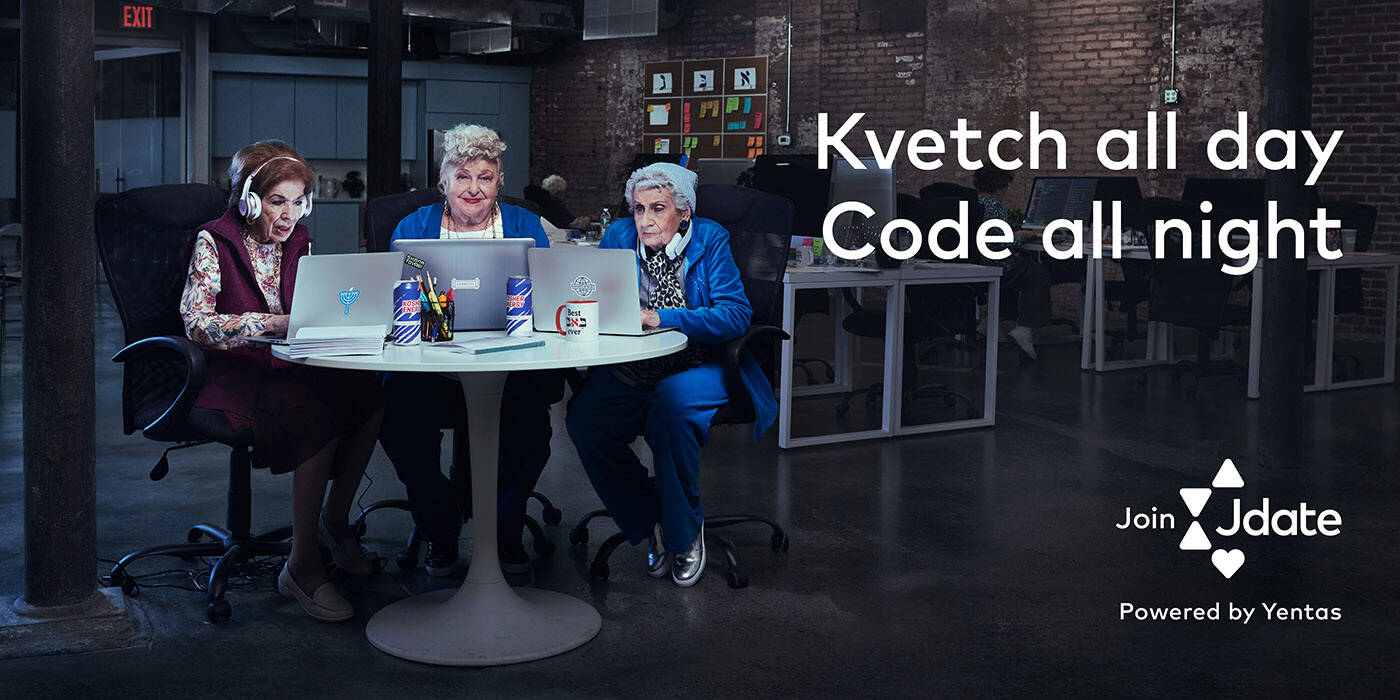 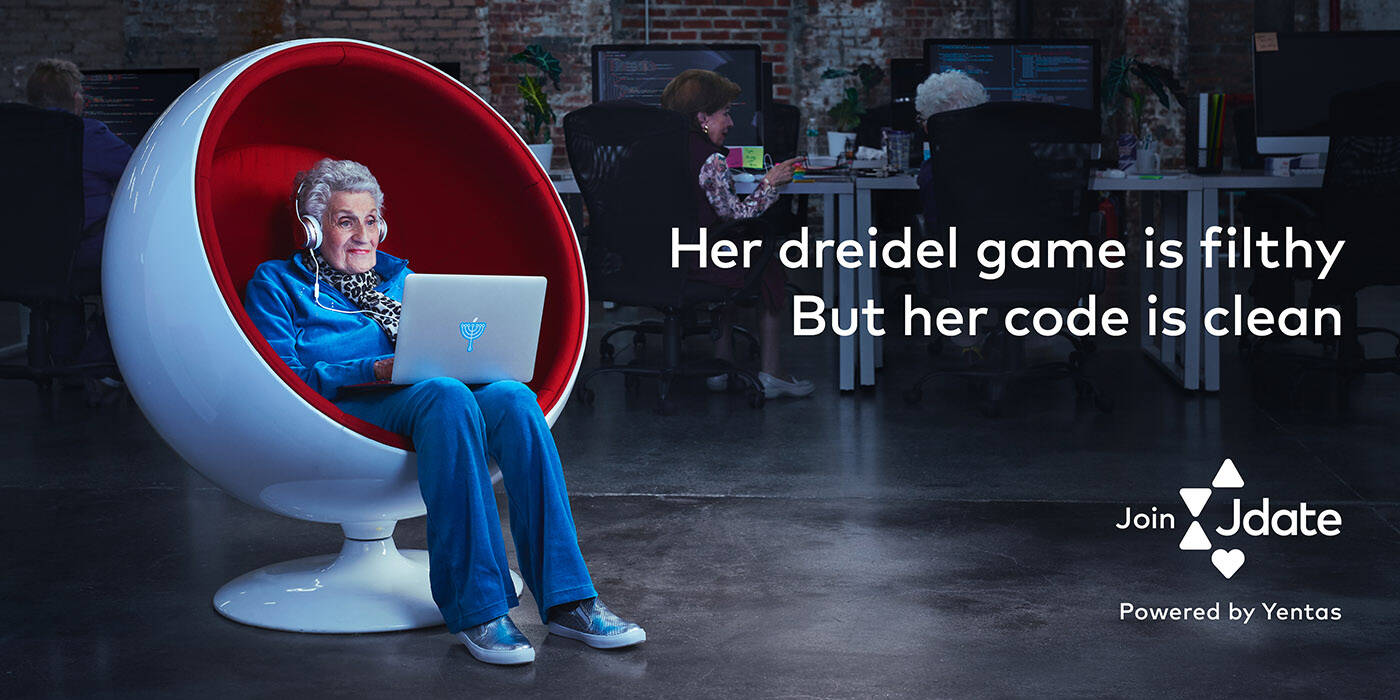 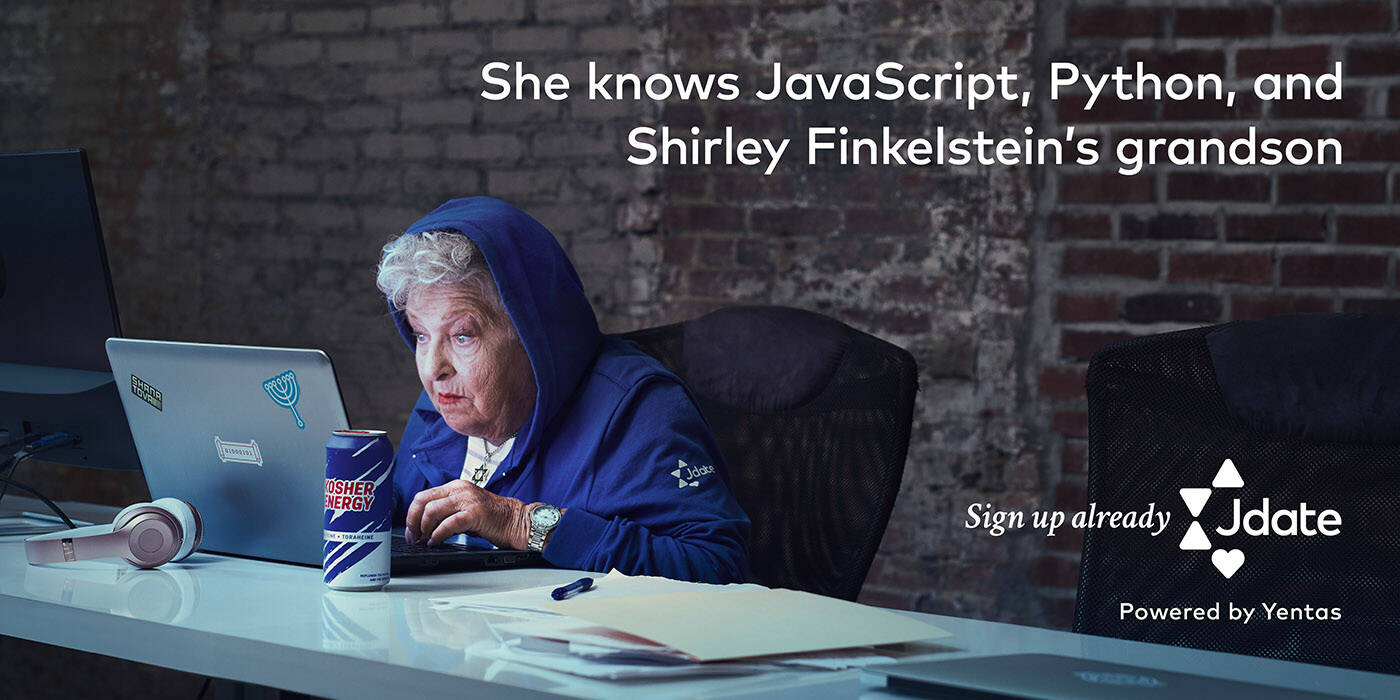 Jewish dating site Jdate has launched “Yenta Programmers,” its first advertising effort in three years. The campaign is currently running on 300 billboards in Manhattan and Brooklyn.
“Back in the shtetl days, old Jewish women, or Yentas, served as matchmakers. It was their job to bring couples together and keep the tribe alive,” explained independent creative director David Roth, who created the campaign with Hogarth Worldwide. “Our campaign casts the traditional yentas as Jdate programmers coding through the night to build the best Jewish matchmaking site.”
In the advertisements, three adorable grandmothers wear the typical Silicon Valley programmer outfit (branded hoodie & t-shirt, beanie, and oversized headphones). But the ladies are smartly accessorized with age-appropriate fashion like orthopedic shoes and clunky granny glasses. To re-enforce the tech company setting, they are surrounded by energy drinks, post-it notes, and laptops.
The copy is something to kvell about. “Kvetch all day. Code all night” reads one headline. “She knows JavaScript, Python, and Shirley Finkelstein’s grandson” reads another. “Her dreidel game is filthy but her code is clean” reads a third. The tagline is simply “Powered by Yentas.”
“Jdate is very much like a Yenta—tenacious and unrelenting in the search for that one perfect Jewish partner and passionate about the preservation of the Jewish identity,” said Bart Visser, Brand Director at Jdate parent Spark Networks SE, which also owns the Christian Mingle dating service. “Chief Yenta Mimi and her crack team of developers have brought a little slice of Silicon Valley to New York this year, and having mastered JavaScript, Python and PHP, they’ve helped us re-launch Jdate better than ever. So, make like Mimi’s great-nephew and sign up already!”
Jdate most recently advertised in 2014 using crowdsourced creative. That effort, which targeted millennials, was titled “Get Chosen” and contained cheeky copy such as "Meet Mr. Right to Left” and “Because Dating Shouldn't Be as Hard As Parting the Red Sea.”

This professional campaign titled 'She Knows Javascript, Python, and Shirley Finkelstein's G...' was published in United States in January, 2018. It was created for the brand: JDate, by ad agency: David Roth & Associates. This Outdoor medium campaign is related to the Professional Services industry and contains 4 media assets. It was submitted over 4 years ago.

Newer
Uber
Driving For An ...
Older
Subway
Good Cracks vs....

It's time for someone serious

Someone to Zip You Up 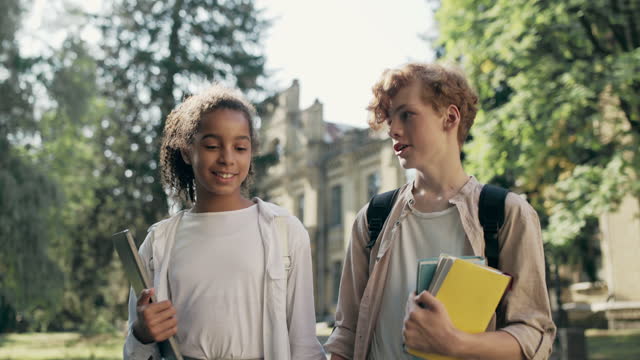 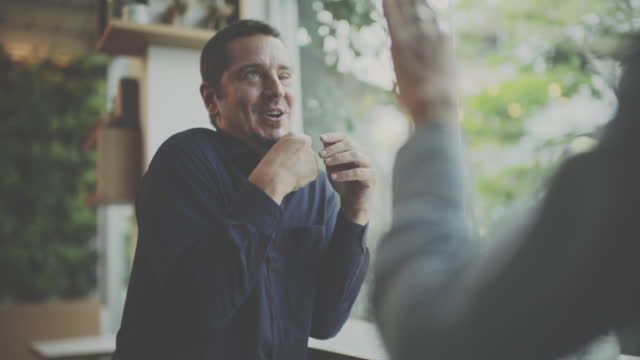 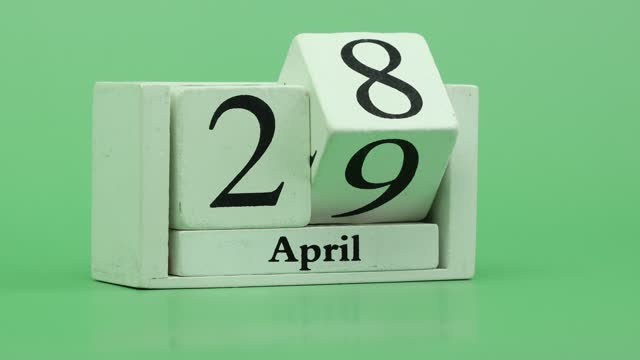 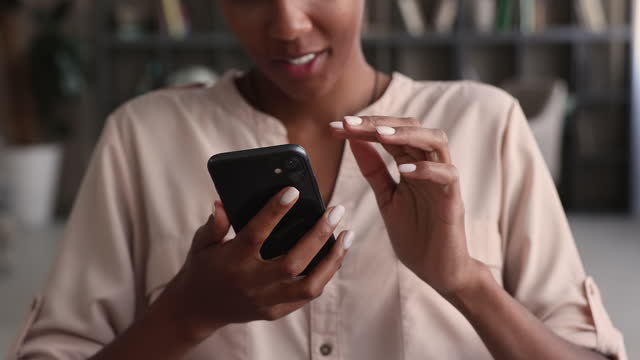 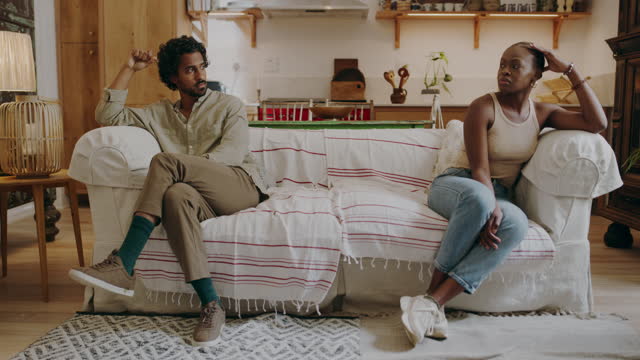 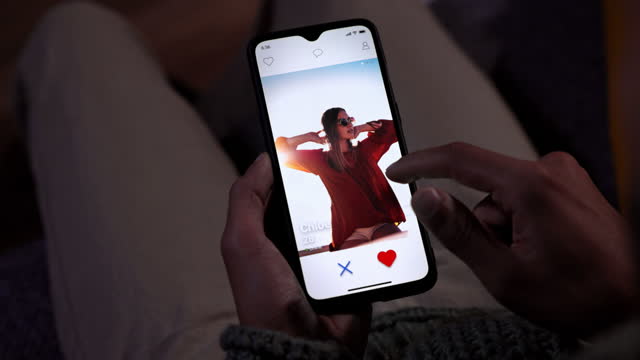