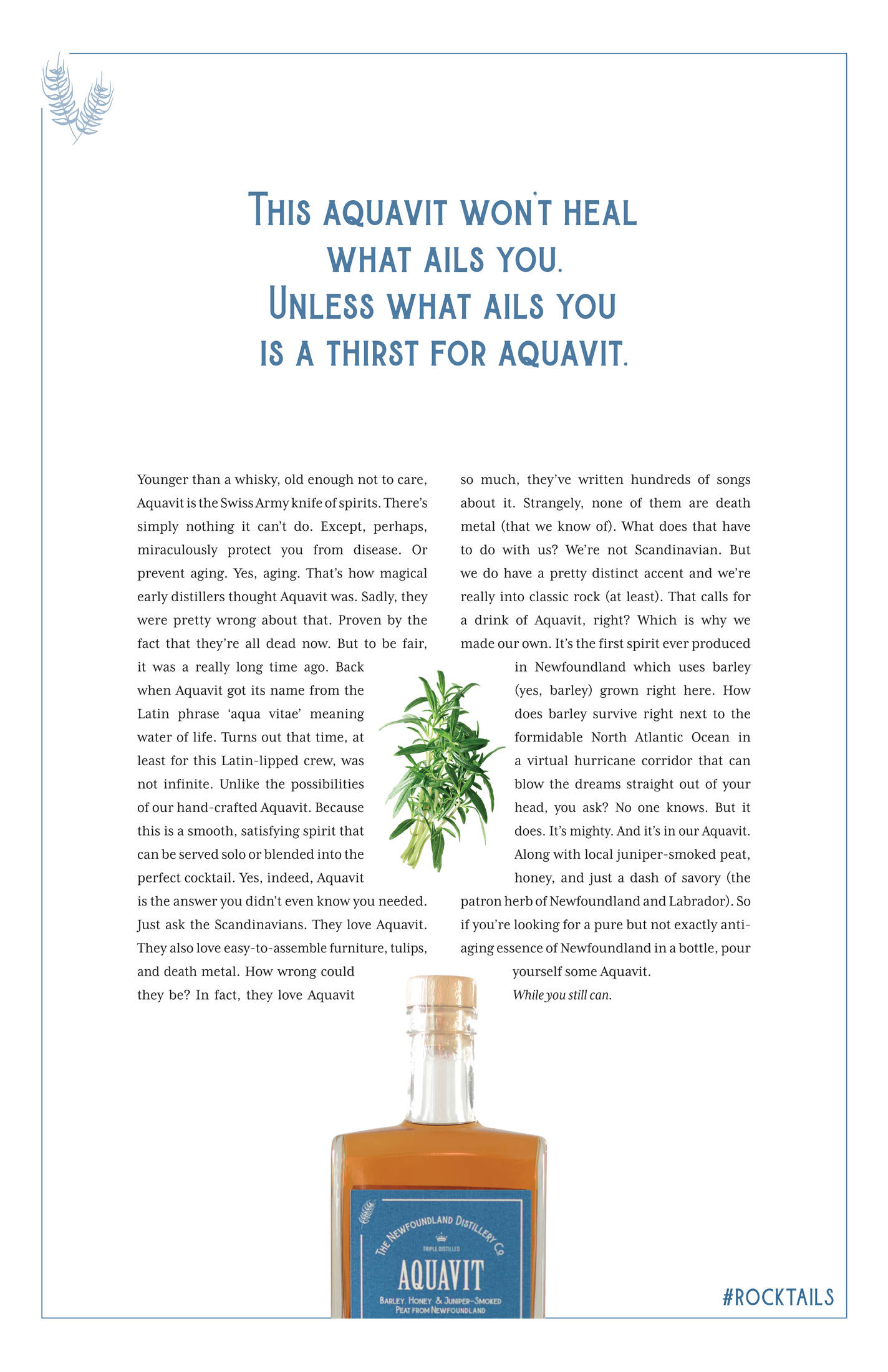 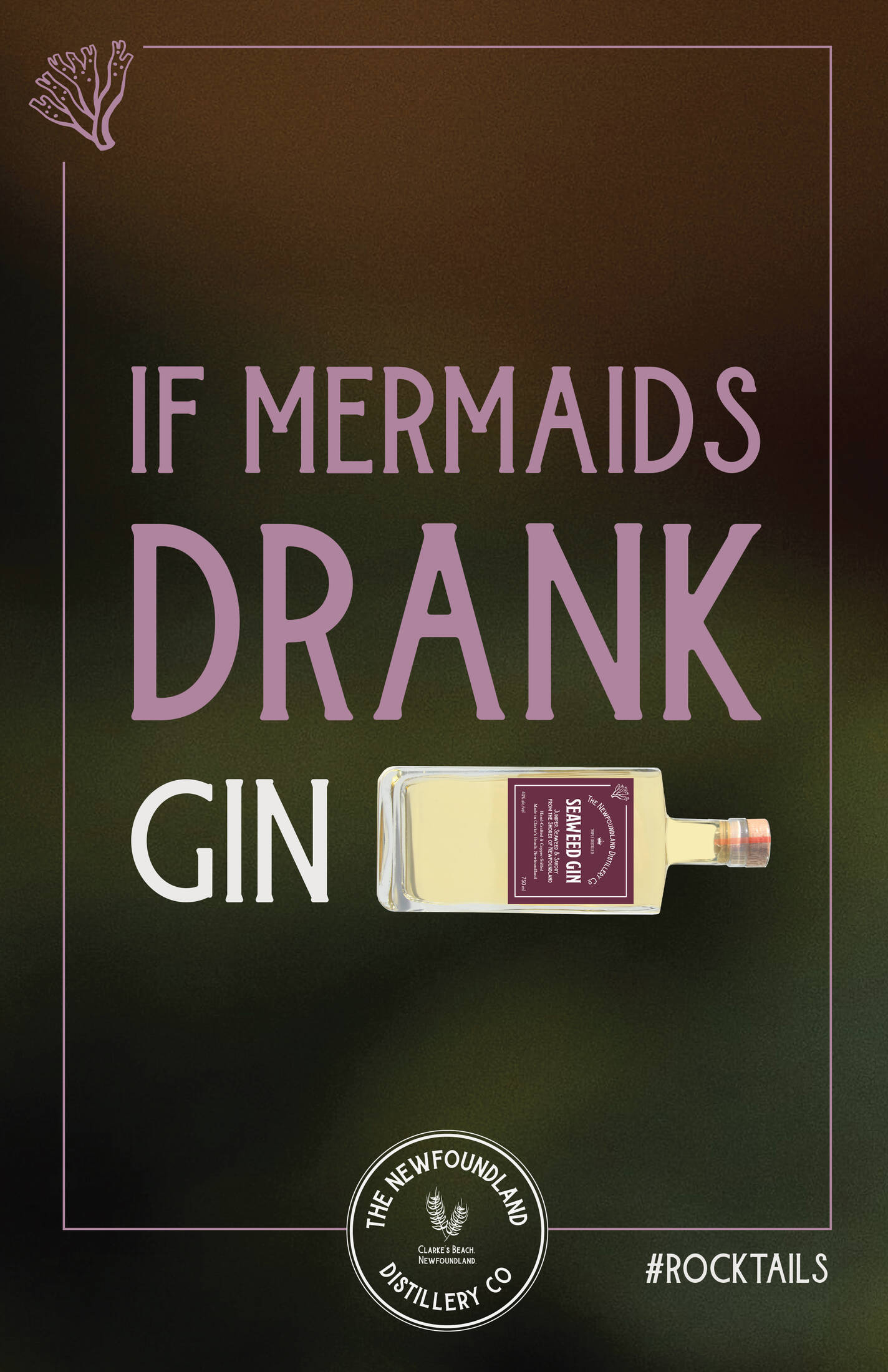 Created for The Newfoundland Distillery Company — an award-winning distillery based out of Clarke’s Beach, Newfoundland and Labrador, Canada — the concept behind the campaign was to inspire a cocktail movement, in a land where rum and Cokes have traditionally been the norm.


Without making it fussy or inaccessible, the campaign worked to highlight the amazing wildly natural, local ingredients (seaweed, chaga mushroom, rhubarb, and even barley) used to handcraft their range of spirits.


The result — fancy cocktails without all the fussiness.


The campaign played heavily on the beautiful local landscapes and terrain, as well as the Newfoundland and Labrador wit and irreverence to create something that feels playful and has a sense of place. No lifestyle shots here.


The campaign was timed around the busy summer months and what the province of Newfoundland and Labrador has branded ‘Come Home Year’. Campaign goals were to drive awareness of these premium products and inspire trial with those who may not normally stray far from their usual go-to's. The campaign ran on digital, social, print, and OOH.


Following the campaign, website and social media visits doubles and interactions with consumers increased. Visits to the Distillery's tasting room increased by 50% from previous numbers.

This professional campaign titled 'Rocktails' was published in Canada in June, 2022. It was created for the brand: The Newfoundland Distillery Company, by ad agency: Ray Agency. This Design medium campaign is related to the Alcoholic Drinks industry and contains 4 media assets. It was submitted about 1 month ago.

Newer
Dolores Tuna
By your side
Older
Imagicaa
Damn DMs 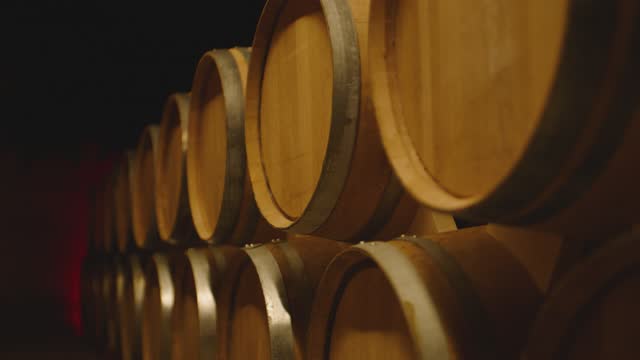 Aged wooden barrels with a wine ... 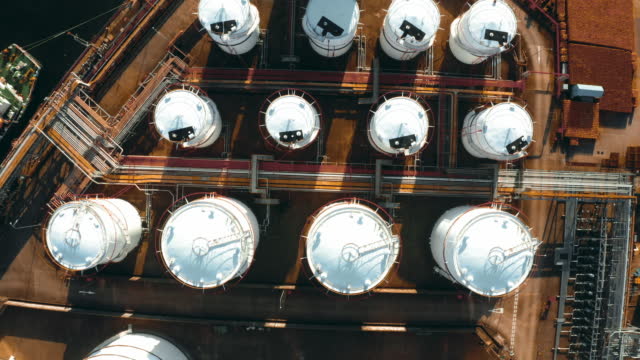 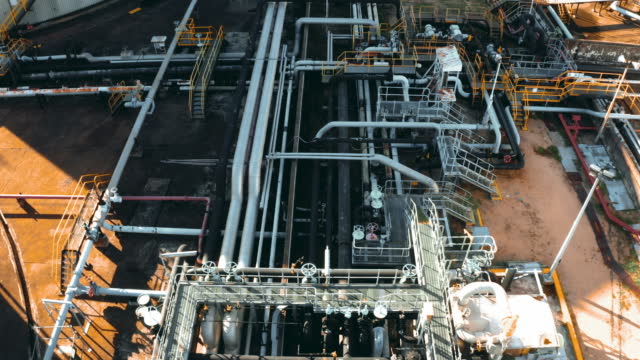 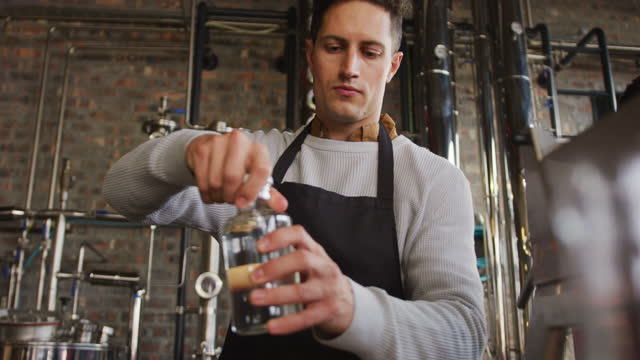 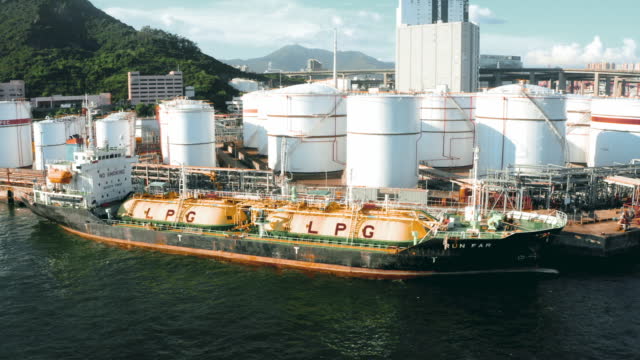 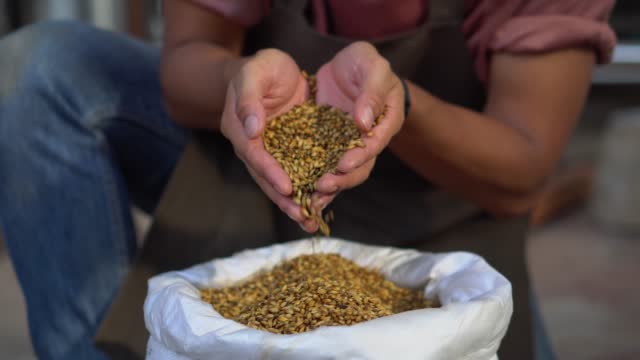