Proving to be a brand that stands for real food, Burger King® has recently announced to have ice creams and desserts 100% free of artificial ingredients its menu. To spread the word in a funny and memorable way, the brand introduces a very particular new product created by DAVID São Paulo: Poop Emoji Ice Cream.

This professional campaign titled 'Poop Emoji Ice Cream' was published in Brazil in March, 2022. It was created for the brand: Burger King Brazil, by ad agency: David. This Film medium campaign is related to the Food industry and contains 1 media asset. It was submitted 7 months ago.

Too hot to handle 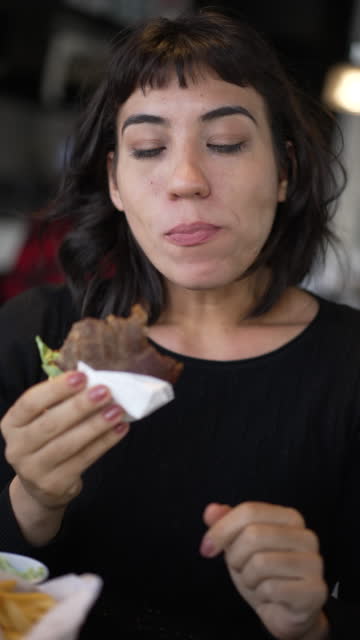 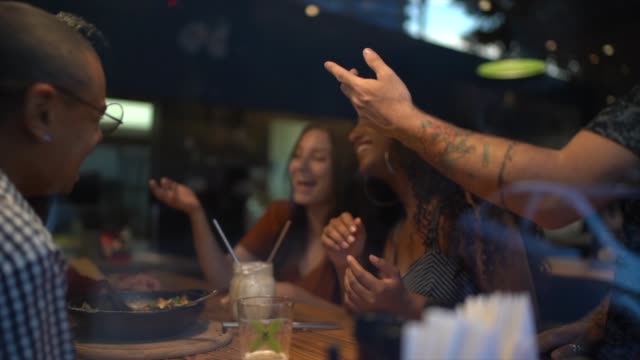 Friends laughing and having fun ... 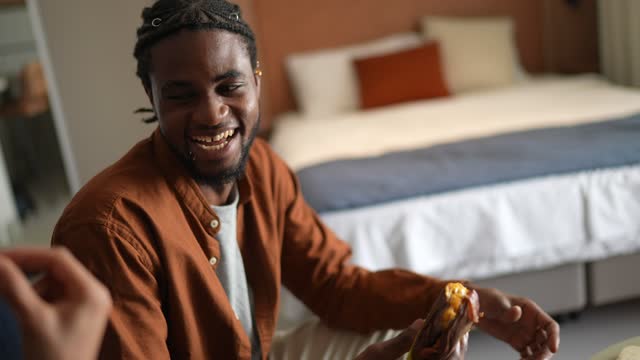 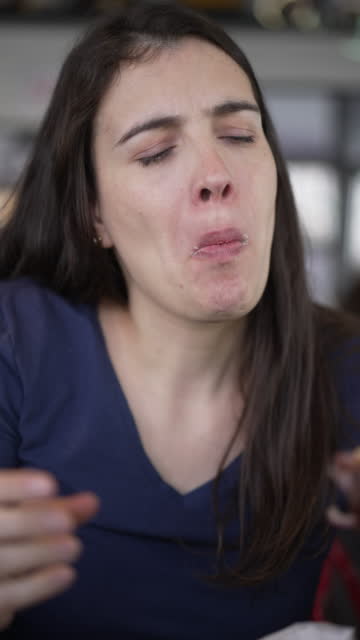 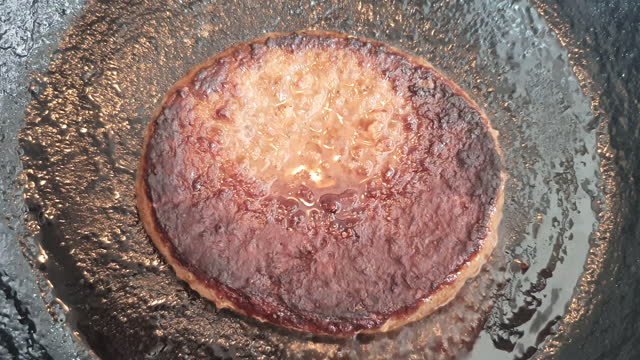 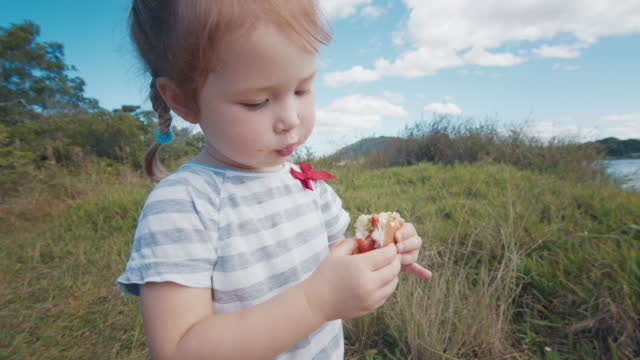