Reach: 20M+
Problem:
Although the speed of Mongolian technology production is normal, the level of awareness about digital use and security is low.

Mongolians underestimate cybersecurity risks and lack the knowledge to protect against them. Elderly groups, people living in rural areas, people with low incomes, people with no education, and people with limited English skills are the most vulnerable.

The "My Mine" campaign aims to raise awareness of online privacy, password security, and multiple safeguards for online financial security.

Creative idea:
The most effective way to spread awareness about cyber security is through youth. In addition to this idea, music is considered to be the most effective for young people, and further, it will be implemented to grasp the meaning of music.

Result:
Summarizing the results of public opinion polls that show the nature of the campaign and the citizens who participated in the training, the results of the successful delivery of the basic knowledge of cyber security have been achieved.

This professional campaign titled 'Only Mine' was published in Mongolia in January, 2021. It was created for the brand: USAID & DAI, by ad agency: Viral Agency. This Content, Digital, and Integrated media campaign is related to the Education and Electronics, Technology industries and contains 2 media assets. It was submitted 15 days ago by Advertising agency: Viral Partners.

Experience the wonder with the Galaxy 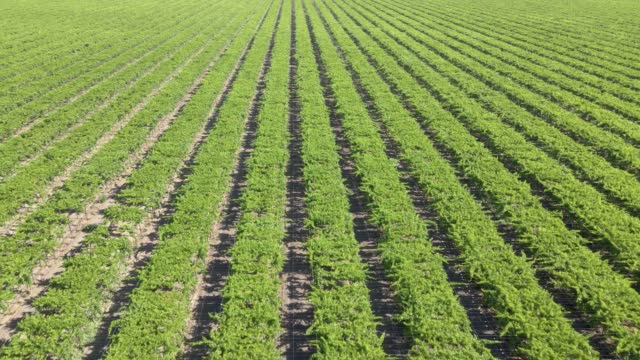 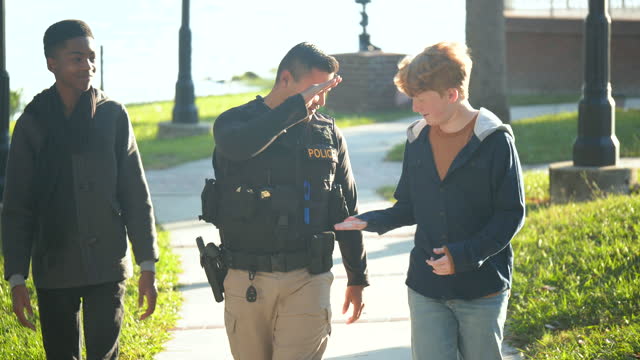 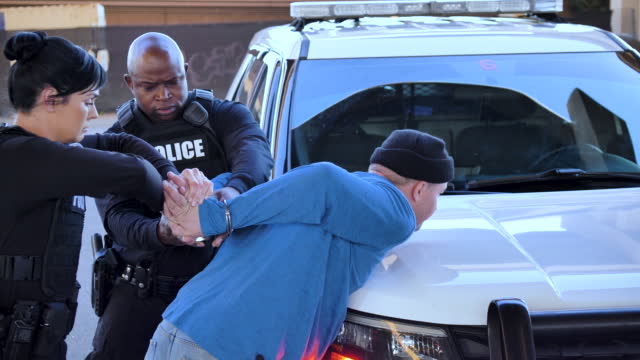 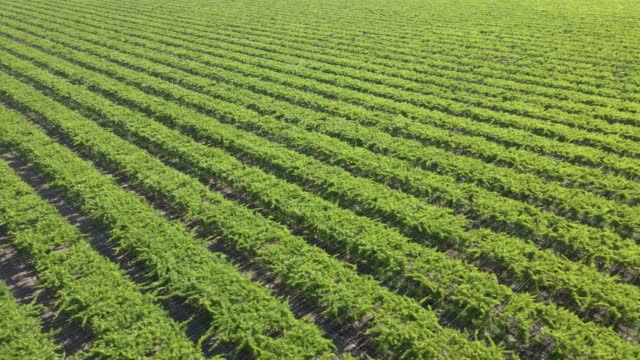 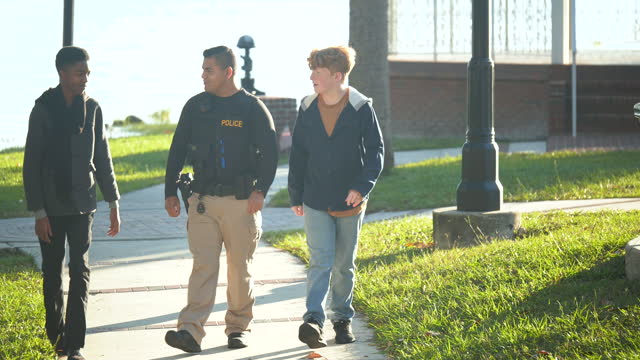 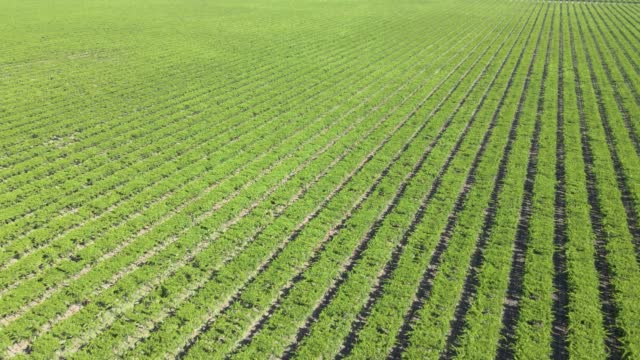