The Ocean Race Against Plastic 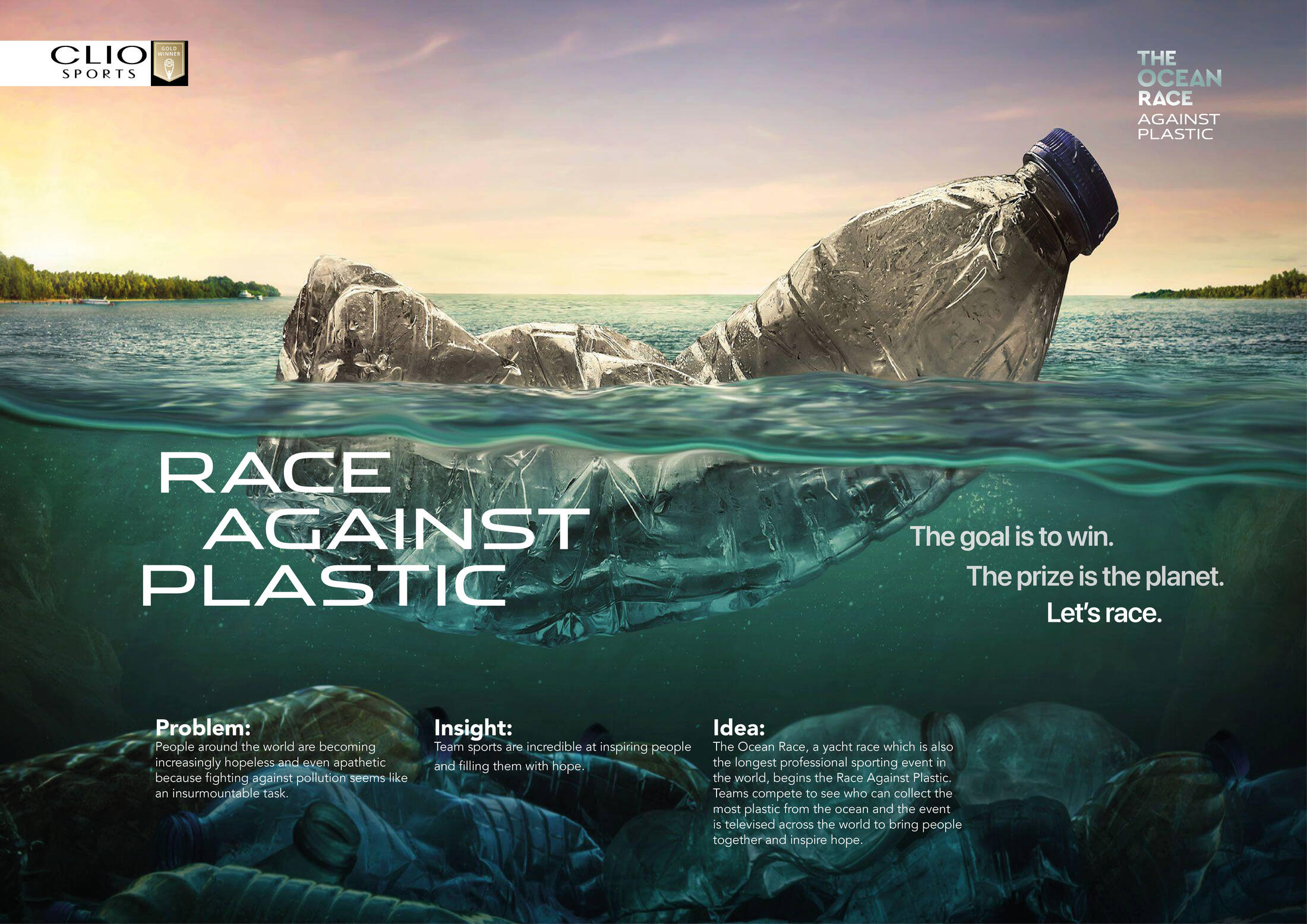 By 2050, there'll be more plastic in the ocean than fish. That line scares us and it's about time we realised the true threat that plastics pose to our world's oceans. So how could we increase awareness for this cause using sport?

So we partnered with the Ocean Race—an organisation that races the world's oceans, and created a little twist. The teams still race from point A to B, but now, it was also about collecting the most plastic. The team with the most plastic wins. It was that simple.

The plastic collected went on to be recycled and we also created merchandise made out of this recycled plastic to further draw awareness to this cause. In this way, the 'alien' topic of ocean pollution was suddenly made more aware to those that may one day be affected by it, thanks to the power of sport.

By partnering with an institution as forward thinking as the Ocean Race, we see this as a crucial step in getting the world more aware and united in fighting ocean pollution.

We still have time, we can still fight ocean pollution. But we need to move out of our dependence on single use plastics immediately.

This student campaign titled 'The Ocean Race Against Plastic' was published on March 14, 2022. It was created for the brand: The Ocean Race, by ad school: Miami Ad School. This Experiential medium campaign is related to the Sports and Transport industries and contains 2 media assets. It was submitted 15 days ago. 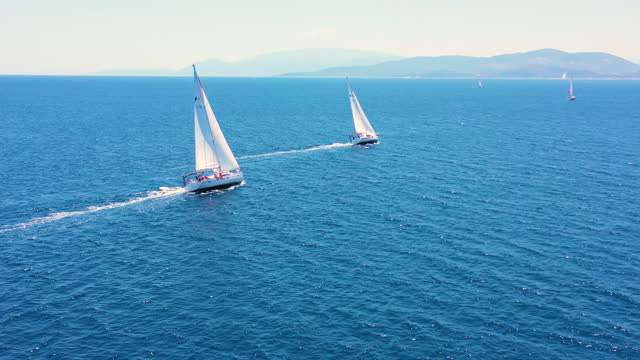 Group of sailboats sailing over ... 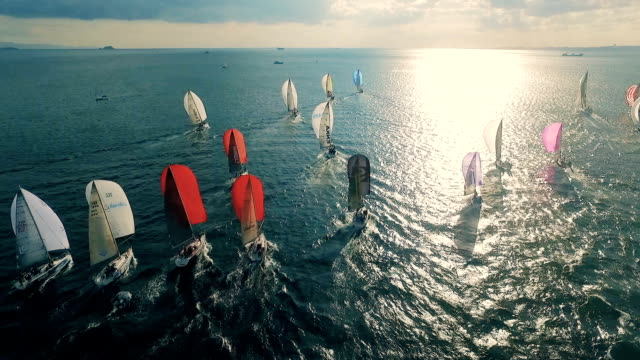 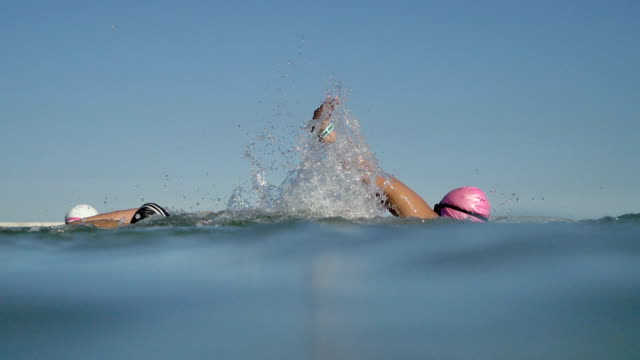 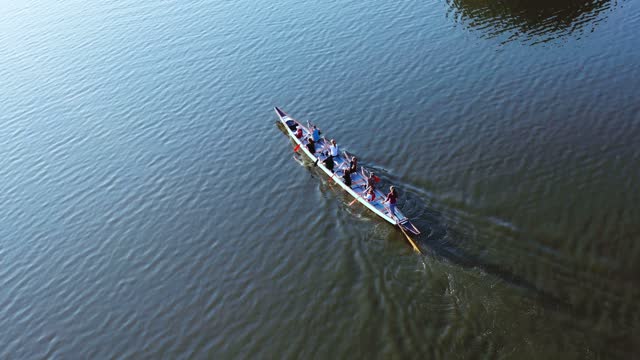 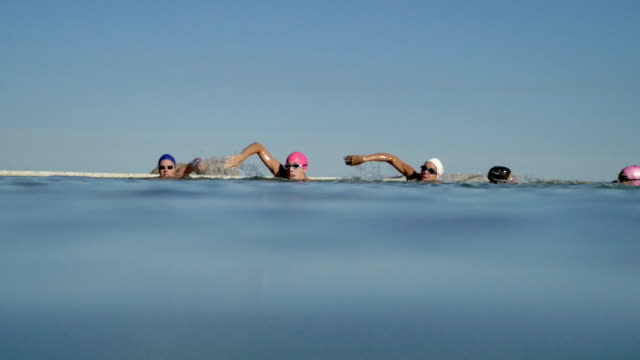 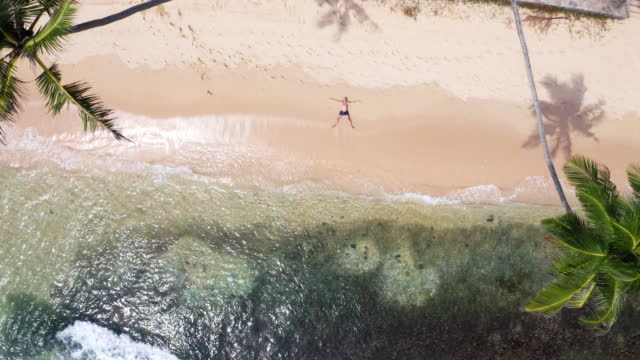