Nissan Canada has launched an adventurous new campaign that marks a shift in how the vehicle manufacturer typically comes to market – moving towards building Nissan as an overall brand rather than focusing on individual vehicles in its line-up. The campaign’s video asset, which showcases Nissan’s Sentra, Rogue, all-new Nissan Z, and Super GT, demonstrates the brand’s connection to Canadian motorsport by bringing the audience into a Nissan “multiverse”. First, we see an everyday driver taking a corner in her Nissan Sentra, which then cuts to a split screen of Nissan Sentra Cup driver, Valérie Limoges, “cornering with you”. This theme continues throughout the video, with scenes of exceptional everyday driving performance showcased alongside the motorsport inspiration behind them.

This professional campaign titled 'Nissan Performance' was published in Canada in July, 2022. It was created for the brand: Nissan Canada, by ad agency: Juniper Park\TBWA. This Digital, Film, and Outdoor media campaign is related to the Automotive industry and contains 1 media asset. It was submitted 3 months ago by Snr Communications Manager: Savanah of Juniper Park\TBWA. 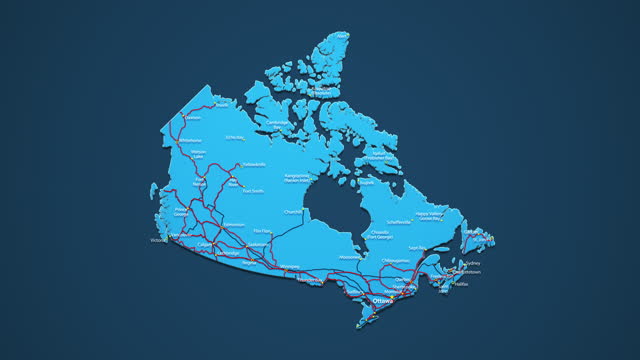 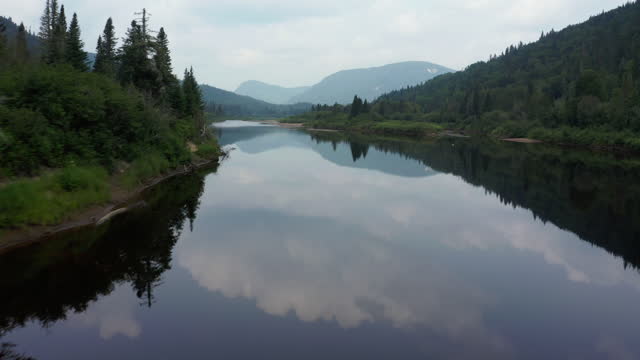 Aerial View of Boreal Nature For... 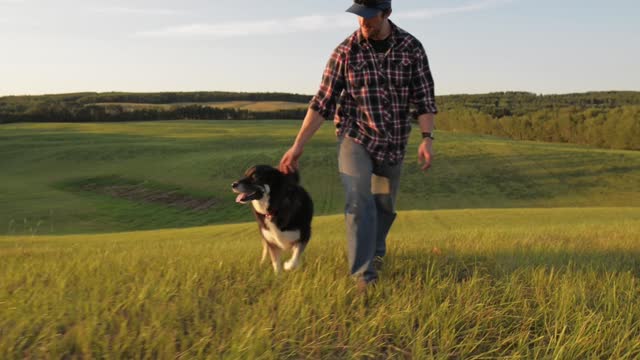 Farmer walking with his dog in a... 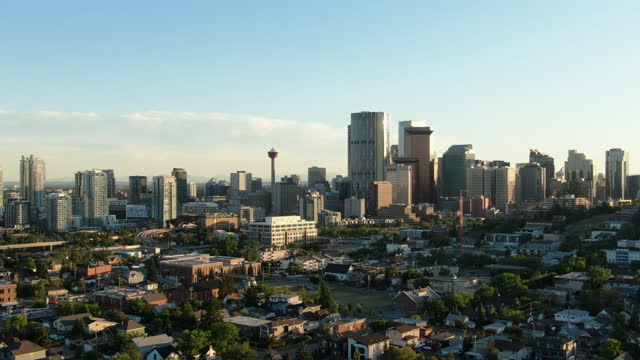 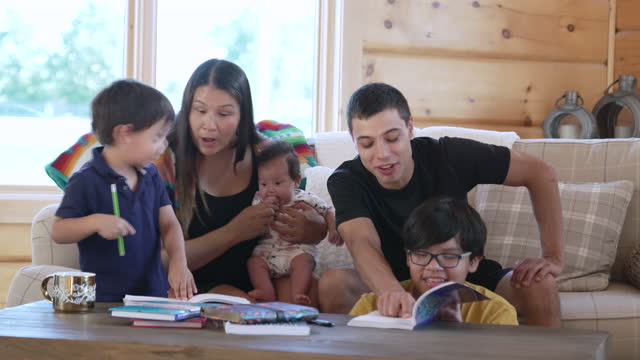 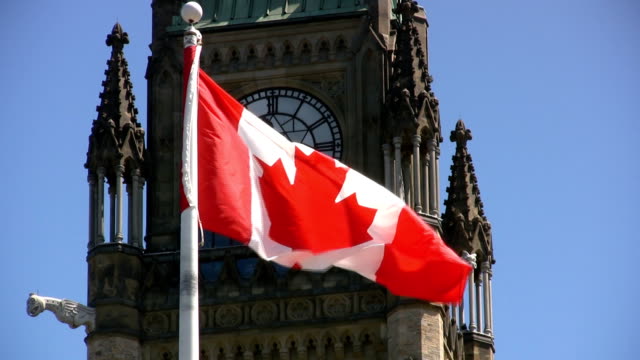