The New York Lottery’s X Series’ family of Scratch-Off tickets can multiply your win. So, to announce the X Series’ biggest ticket drop yet, we’re introducing New York to another family of winners: The Monteros.
The Monteros like to multiply their wins. They’re ten-time Regional Yo-Yo Champions. They’re twenty-time Blue Ribbon Yodelers. They win at everything, even staring contests. And, they have a room filled with a great multitude of trophies to prove it. The Montero family is the embodiment of the X Series family of Scratch-Offs—even their choice of wardrobe matches the color of the new tickets.

This professional campaign titled 'New York Lottery, X Series Family of Scratch-Off Games' was published in United States in January, 2022. It was created for the brand: New York Lottery, by ad agency: McCann Worldgroup. This Film medium campaign is related to the Gambling industry and contains 1 media asset. It was submitted 9 months ago by Communications Manager: Shana Blackman of McCann Worldgroup.

Spend More Time With Your Numbers 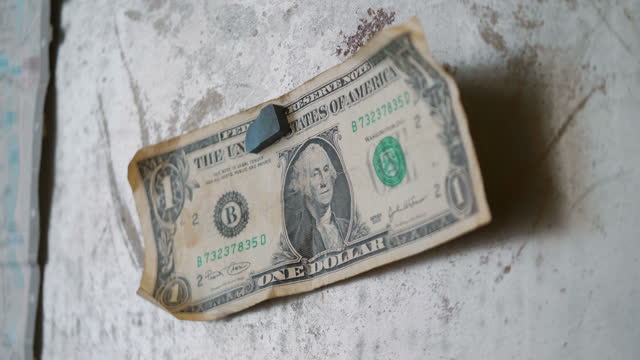 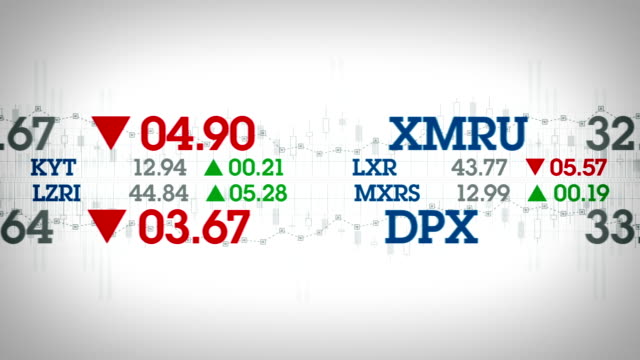 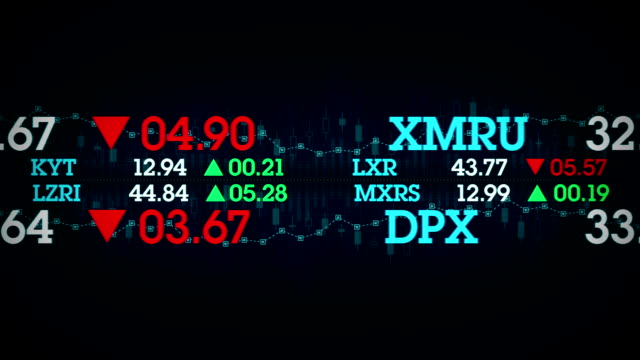 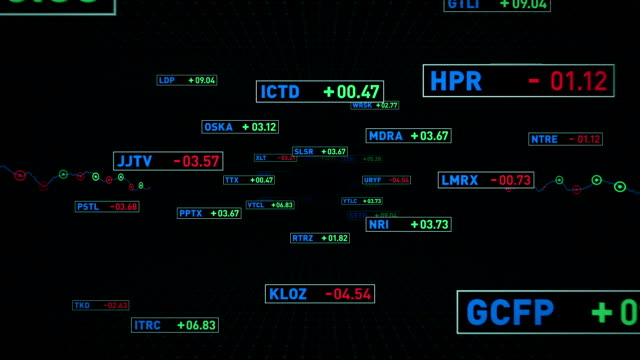 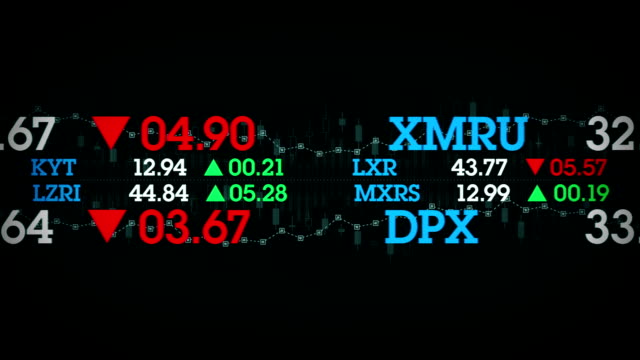 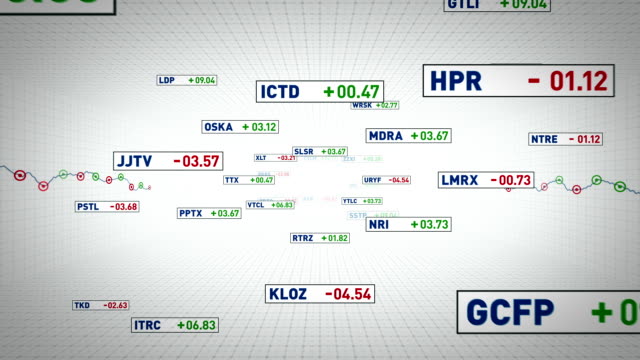