Data from the World Health Organization (WHO) show that more than 18 million Brazilians suffer from anxiety and 12 million from depression. The campaign, prepared by the agency BETC Havas, with production by Santería and stage direction by We Are Magnólias will be broadcast on TVs, radio and social networks.
The tenuous limit to develop depression, panic, anxiety, stress are presented in the film in everyday situations, with people at home, some lonely and isolated and how this experience can reveal feelings and afflictions that deserve the right care by professionals specialized.
Since 2018, Amil has offered a mental health program with the support of a multidisciplinary team. In 2020 alone, the program served 3,758 thousand health plan beneficiaries. Of these, 48% of cases were depressive disorders, followed by anxiety disorders (34%) and bipolar affective and episodic manic disorders (20%), characterized by excessive mood swings and significant irritability.
The film draws attention to situations that should not be minimized and may signal signs of poor mental health, such as a lack of disposition, compulsive crying, excessive fear and shortness of breath. In one scene, a woman clicks the "leave" button and her image disappears from the work chat. The split screen with co-workers continues, the conversation continues until one of them says: “He said he has depression. He couldn't take the stride ”. Then, she crying is observed in the mirror that merges with a pool in which she dives and sinks.
In another scene, a man alone in his apartment types on his cell phone in an exchange and reads the reply: “Gee love, panic attack, on our birthday? Stop the drama". He feels lost, walking and trapped in a maze of plants.

This professional campaign titled 'Mental Health' was published in Brazil in March, 2021. It was created for the brand: Amil, by ad agency: BETC Havas. This Film medium campaign is related to the Health industry and contains 1 media asset. It was submitted about 1 year ago. 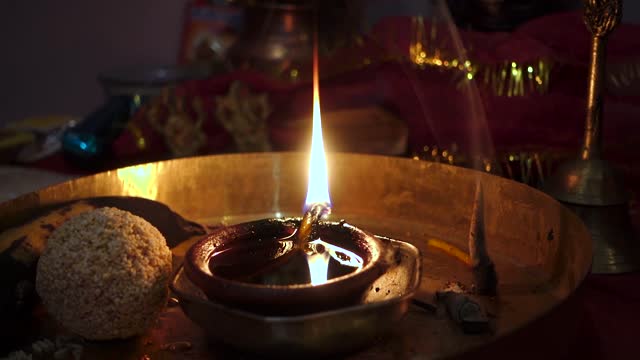 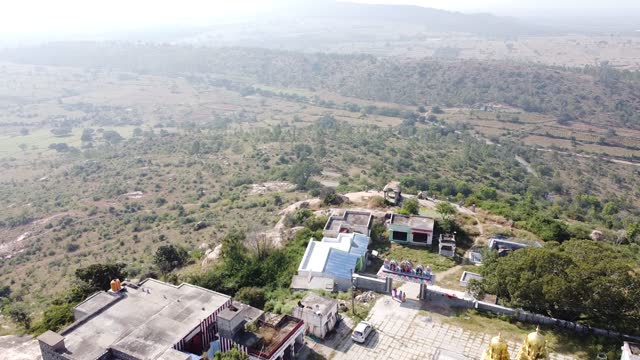 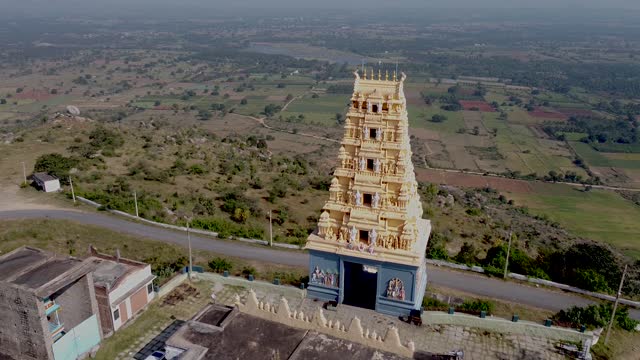 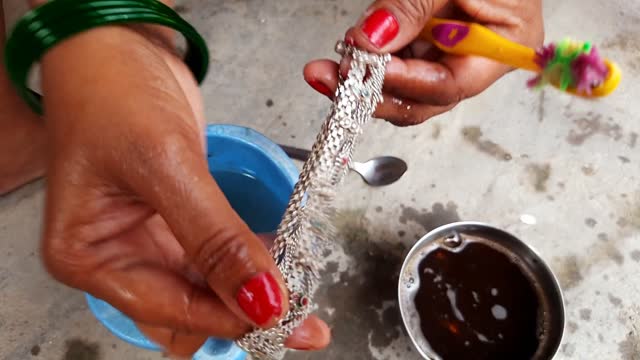 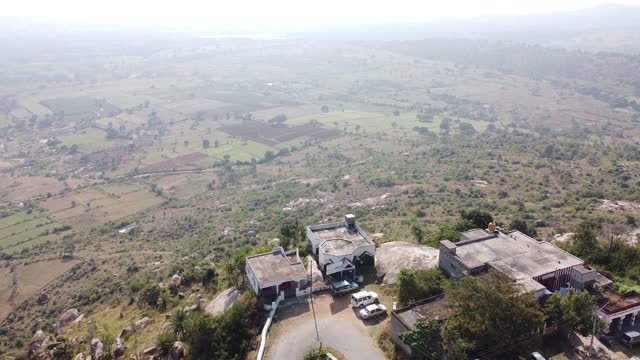 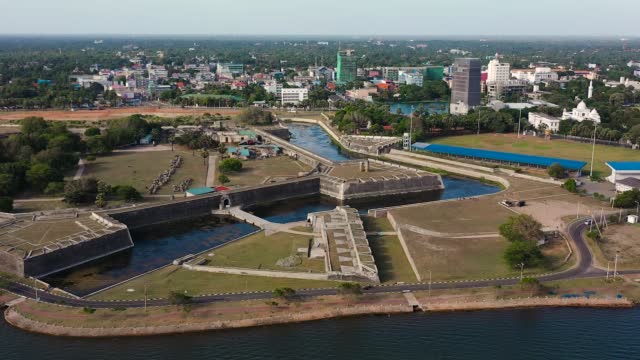 The ancient fort of Jaffna - Sri...