Designed to spark conversation and action, Malnutrition Labels: Nutritional Ink, launched today by the Dole Sunshine Company (DSC), calls attention to the low nutritional value in some of Britain’s favourite snacks and on-the-go food options by printing ads using ink made almost entirely of fruit. A launch film captures the campaign’s innovative approach to communication and consumer education, showcasing posters across the city printed with ink containing more nutritional value than many of the snacks consumed daily around the world - think fast food, sweets and more.

DSC partnered with London-based St. Luke’s Communications and Bompas & Parr, leading experts in multi-sensory experience design, to create a range of printing inks made almost entirely of fruit and natural ingredients - containing more nutrients than many not-so-nutritious snack choices. Testing was led by food scientists and went through various rounds of experimentation, using a variety of fruit waste and scraps, from pineapples to grapefruit, to create optimal colours and nutritional formulation for printing. The integrated campaign will be deployed across OOH, social, and digital elements.

“Our Malnutrition Labels campaign series shines a light on issues related to nutrition from obesity and food insecurity to the effects of food waste,” said Anna Kovaleva, Senior Marketing Manager, Dole Packaged Foods Europe. We are excited to bring this innovative series to London in an effort to increase awareness of the critical nutrition gap and help educate consumers.”

Inspired by the trusted and universally known nutrition label, DSC’s Malnutrition Labels were first introduced in a series of larger-than-life projections meant to call attention city- and nationwide to the alarming nutritional issues affecting us today. Next, Malnutrition Labels: Food Waste helped to transform the symbol of waste into a valuable tool supporting food waste reduction and fighting hunger, appearing on big belly smart waste and recycling bins, trash bags and waste removal trucks in New York City. With this iteration of the campaign, DSC invites people to #FavourMoreFruit when it comes to making better snack choices, as well as do their part to help #ChangetheFacts around malnutrition.

This professional campaign titled 'Malnutrition Labels' was published in United Kingdom in October, 2022. It was created for the brand: Dole, by ad agency: St Lukes. This Ambient, Integrated, and Outdoor media campaign is related to the Food and Public Interest, NGO industries and contains 1 media asset. It was submitted about 2 months ago.

No Fruit Should be Forbidden 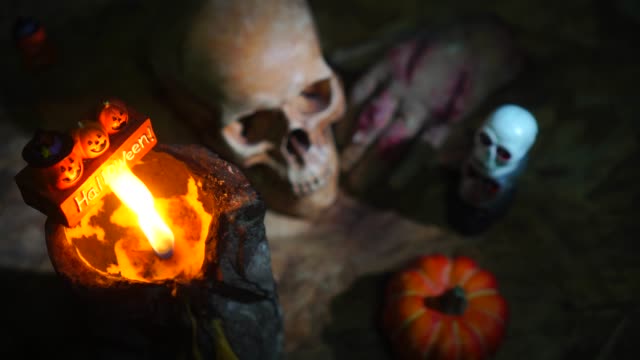 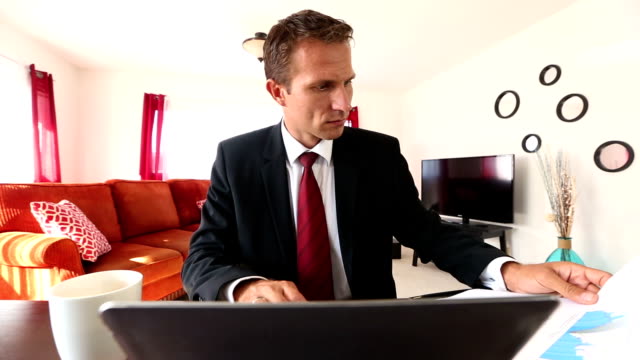 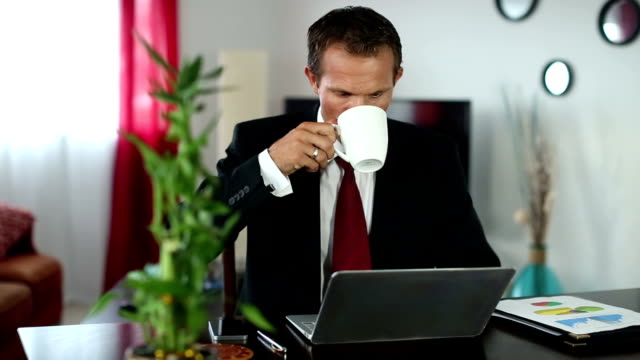 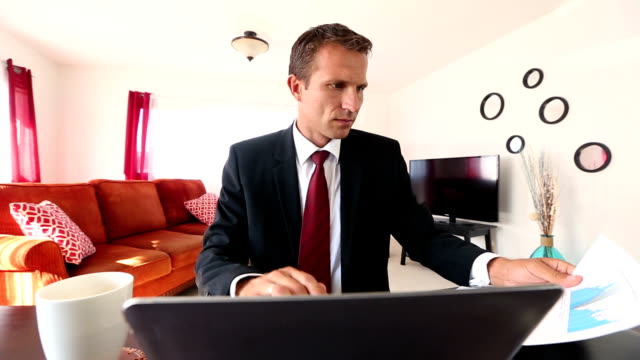 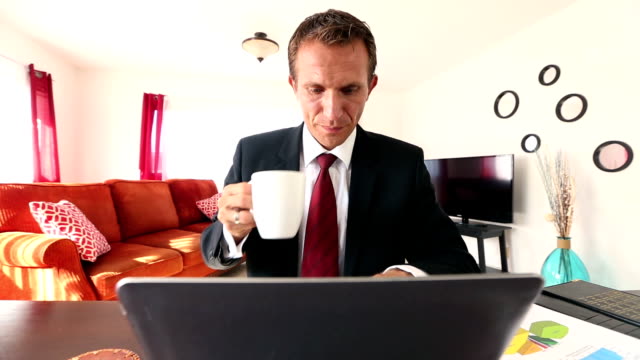 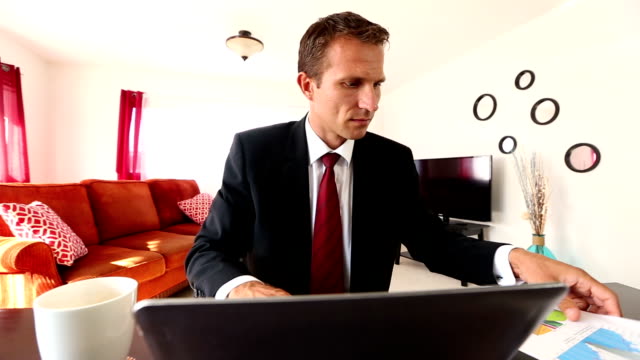