The centre point of the collaboration, which launched today at Magnum’s home at Cannes Film Festival, is a supercharged and rearranged version of the 2001 classic ‘Can’t Get You Out of My Head’, two decades after the single’s debut. Not stopping there, the accompanying music video for ‘Kylie Minogue - ‘Can’t Get You Out of My Head (Peggy Gou’s Midnight Remix)’ is a unique blend of old and new which sees the original version reimagined, with Kylie’s iconic white jumpsuit driving through the streets in a yellow De Tomaso Mangusta, remixed with Peggy’s Korean pop culture influences. Magnum has worked with Seoul-based Seo Inji, who has brought her own unique illustration style to create a truly remixed version of the music video.

The globally activated campaign has a strong social leaning with a number of carefully planned activations in order to create reach and impact for the campaign. Carefully selected influencers attended the launch at Cannes Film Festival, documenting and capturing the reveal of the remix through their own authentic content. With TikTok as key partner for the campaign, influencers were also taught the original Can’t Get You Out of My Head dance which created talkability and engagement for the campaign with younger demographics.

Magnum’s collaboration with Kylie and Peggy Gou continues the brand’s long heritage of partnering and championing inspiring creative disruptors that break down barriers across music, art and culture in the pursuit of being true to themselves, encouraging others to do the same.

This NSFW professional campaign titled 'Magnum Remixed' was published in United Kingdom in May, 2022. It was created for the brand: Magnum, by ad agency: LOLA MullenLowe. This Film medium campaign is related to the Confectionery, Snacks industry and contains 1 media asset. It was submitted 4 months ago by Brooks: Zoe.

The Kiss of Dante & Beatrice 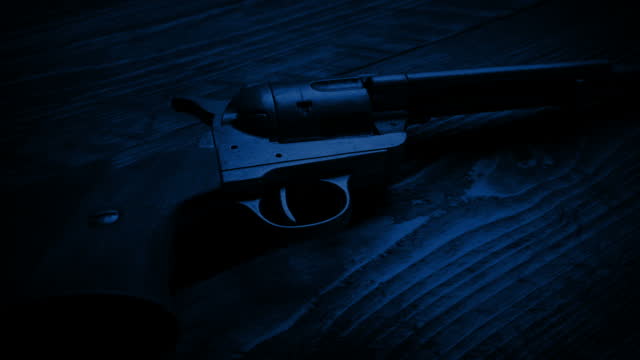 Moving Past Cowboy Gun In The Dark 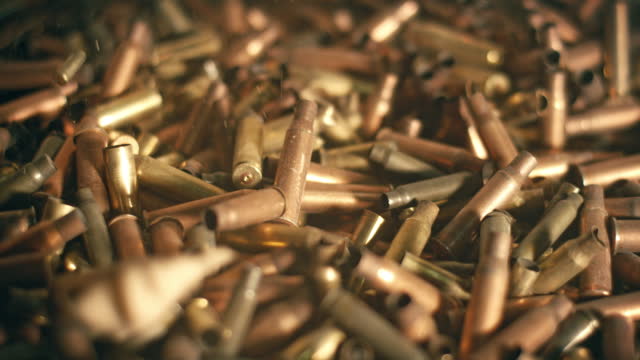 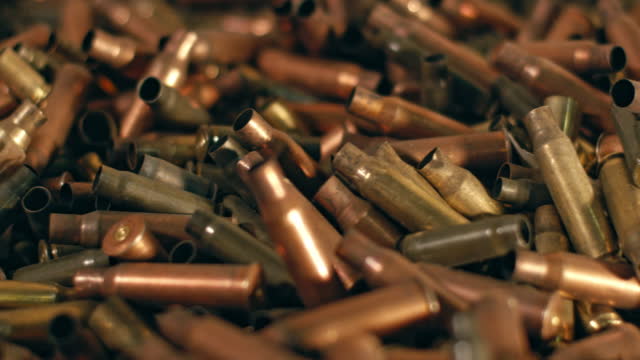 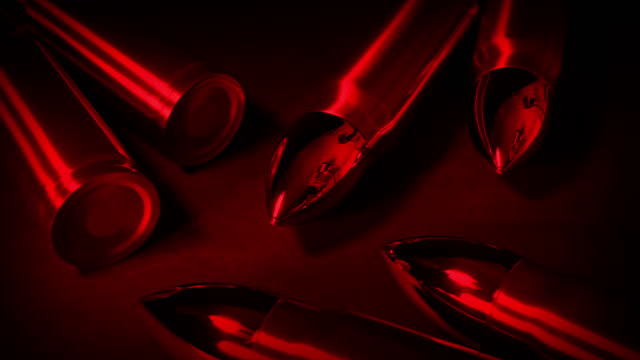 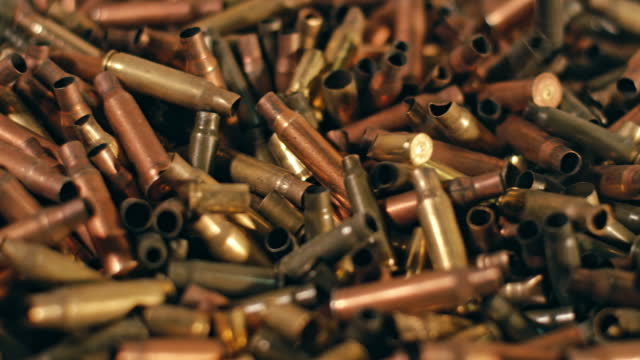 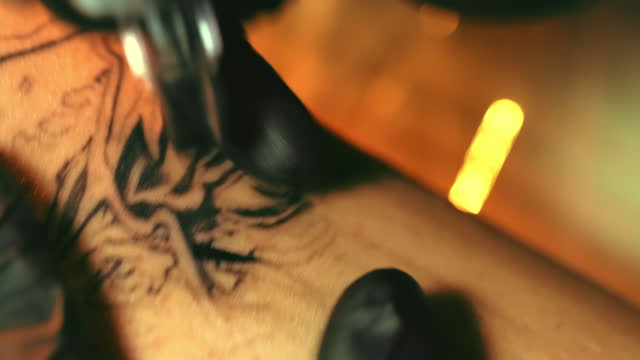