Ursa turns Australia’s leader, Prime Minister Kevin Rudd, into an octogenarian to remind Australians of their ageing population and the need to support aged care professionals. See his transformation at http://kevin87.com.au
Links:http://www.facebook.com/group.php?gid=175138046392http://twitter.com/Kevinat87
Today marks the birthday of Australia’s Prime Minister Kevin Rudd and what better way to celebrate than by launching a campaign for Aged and Community Services Australia (ACSA). Tactically timed by Ursa Communications the campaign will celebrate the professionals that care for the elderly population of Australia and launch with Kevin87, an aptly named ageing video of the PM.
The inaugural advertising campaign for the aged care industry body ACSA, Ursa Communications was briefed with developing an approach that would raise awareness of the aged care industry and effectively articulate the positive role that carers have on people lives.
The result is an engaging burst activity lead by the ageing visual of Kevin87 and followed by an uplifting print execution, leveraging the insight that aged care professionals are indispensable to those in their care.
Executive Creative Director Denis Mamo commented, “By using the Prime Minister as a symbol for all Australians we are able to effectively and engagingly demonstrate that aged care is relevant to everybody - there is no escaping getting older.”
Kevin87 is accompanied by a micro-site, kevin87.com.au, with member and community resources including interactive online elements.
Launching in October the print execution captures the dynamism of the aged care industry through a fresh, spontaneous style of photography. The images bring to life the vitality of the relationships people have with their carers.
“By allowing people and their carers to, in effect, take self-portraits, we’ve been able to contemporise the category and give ACSA a distinctive look,” added Denis Mamo.
Managing Director of Ursa Communications Mardi Le Page commented, “It was especially important to ACSA that the campaign gave a positive outward impression of the industry, so throughout the print execution the focus is on the message that people receiving care are enabled by their carers.”
“The two pronged approach gives the campaign the diversity to grow public and government awareness and support for the sector and reflect back to aged care workers and their vital role in the lives of aged Australians,” explained Mardi Le Page.
Campaign Team:
Mardi Le Page, Managing Director
Lisa Stevens, Senior Account Manager.
Client team:
Chris Hornsey, Media Manager
Annette Glenister-Walker, Corporate Relationship Manager

This professional campaign titled 'Kevin Rudd7' was published in Australia in September, 2009. It was created for the brand: ACSA, by ad agency: Ursa. This Film medium campaign is related to the Public Interest, NGO industry and contains 1 media asset. It was submitted almost 13 years ago. 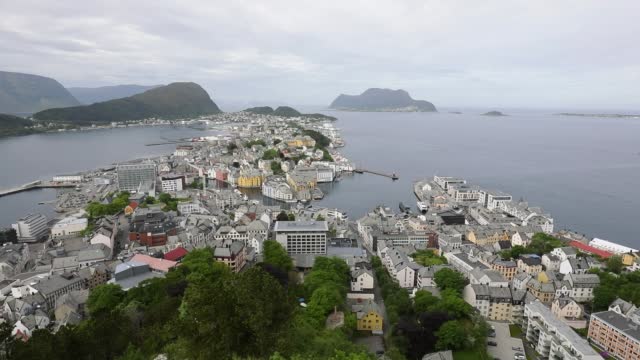 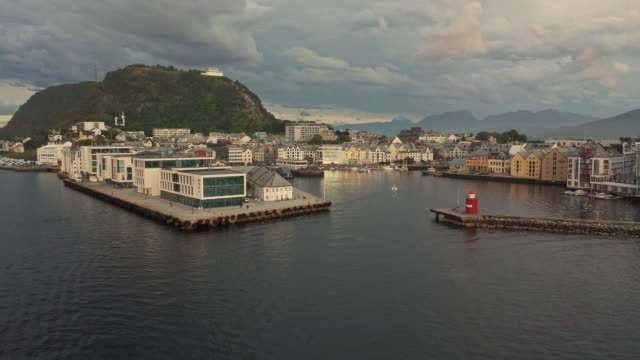 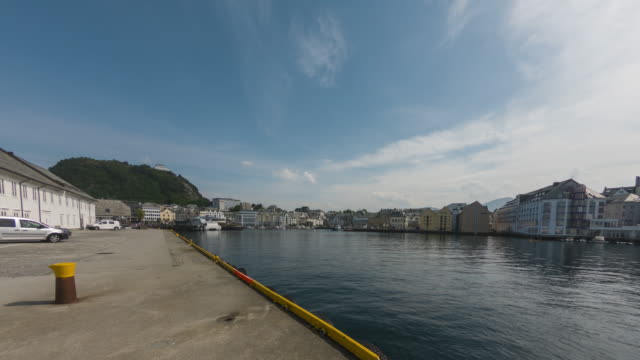 Timelapse of Ålesund sea and har... 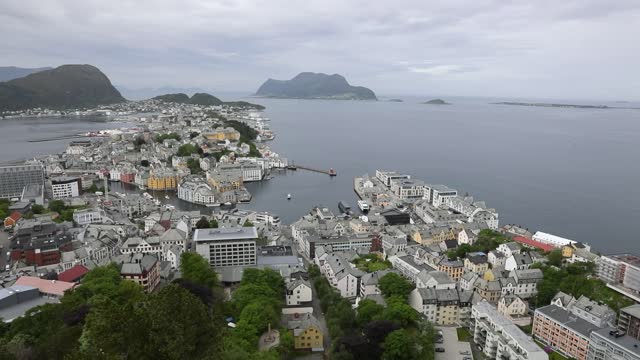 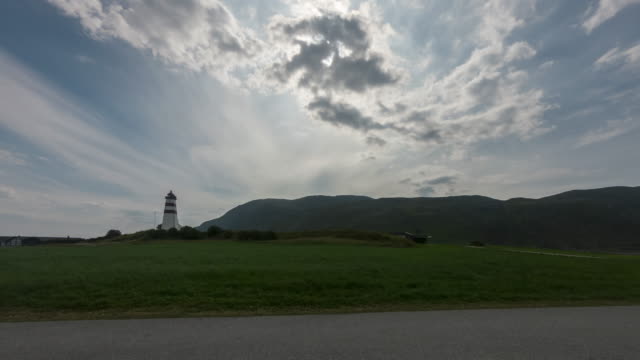 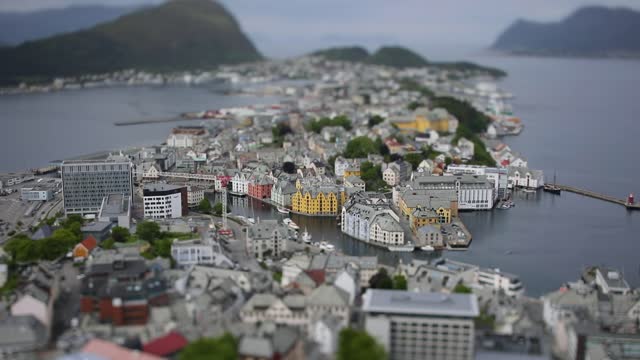 Aksla at the city of Alesund til...