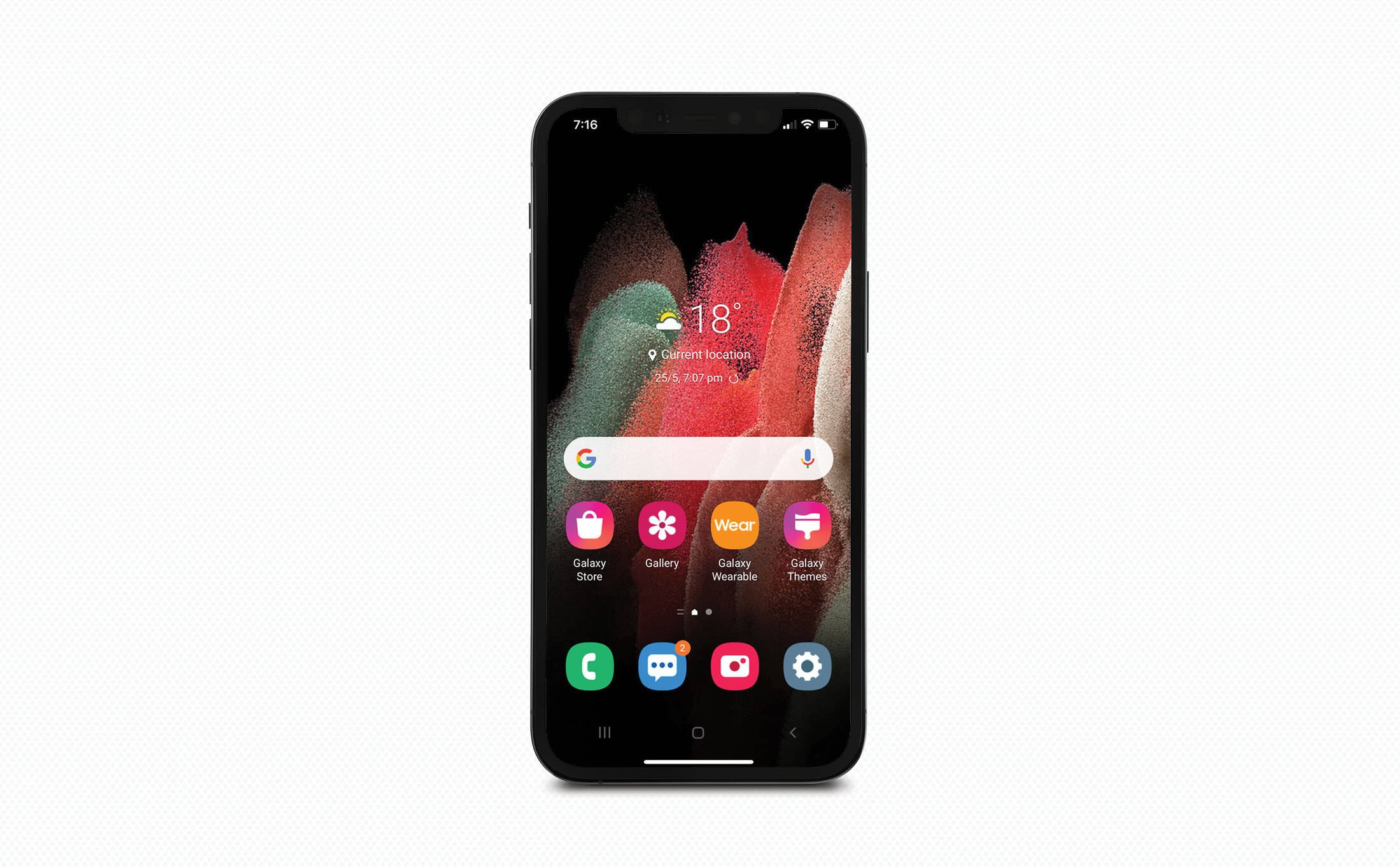 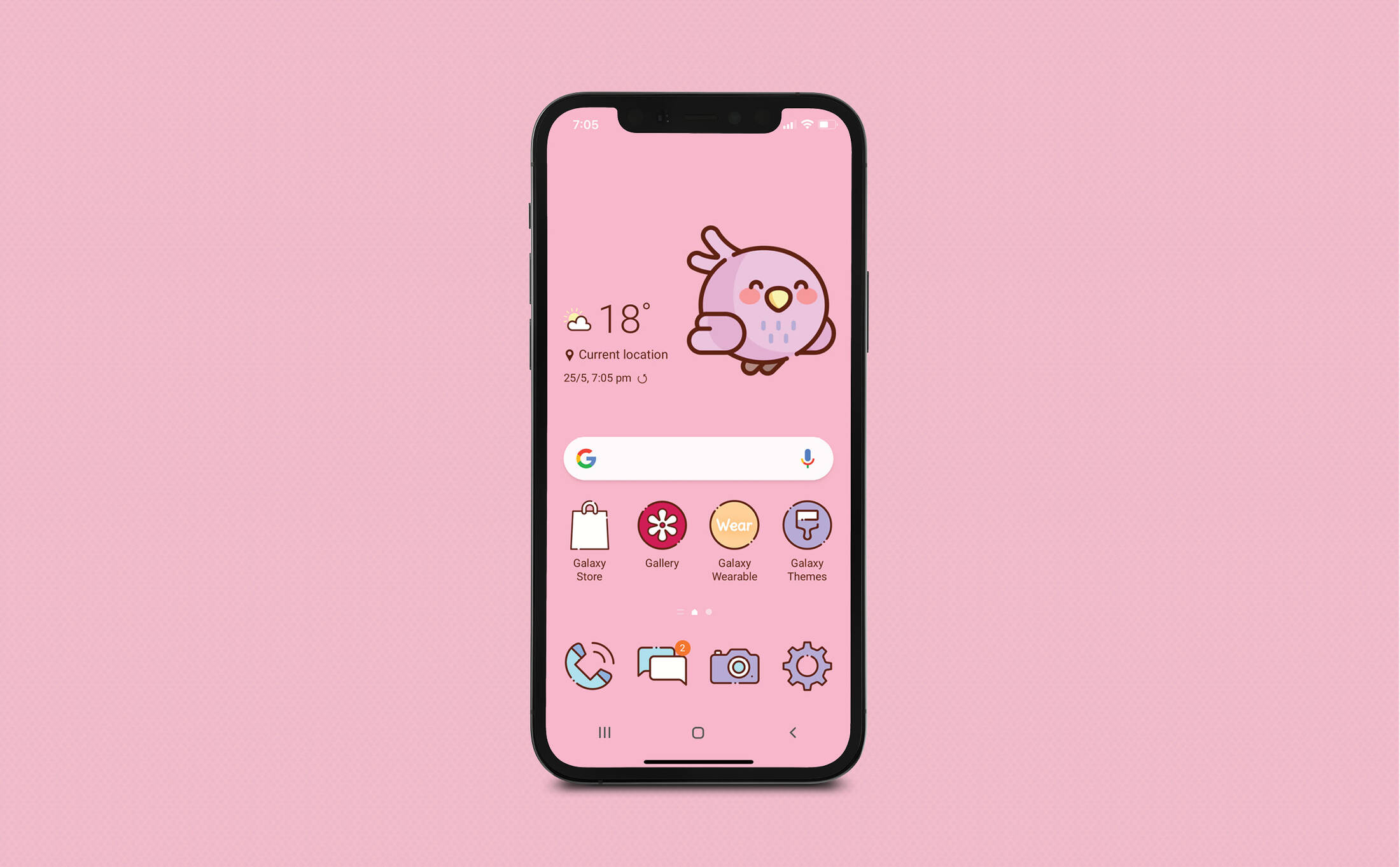 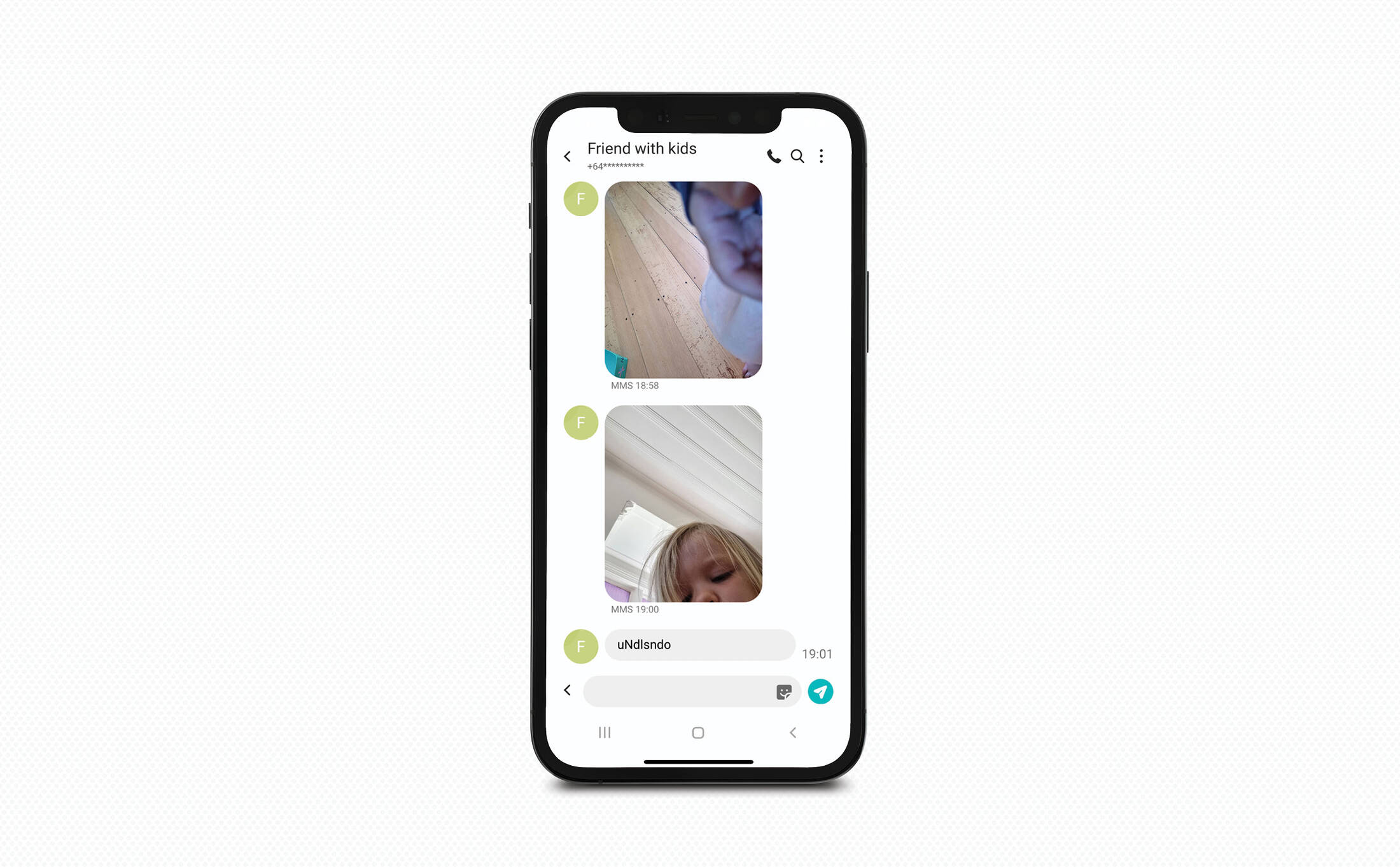 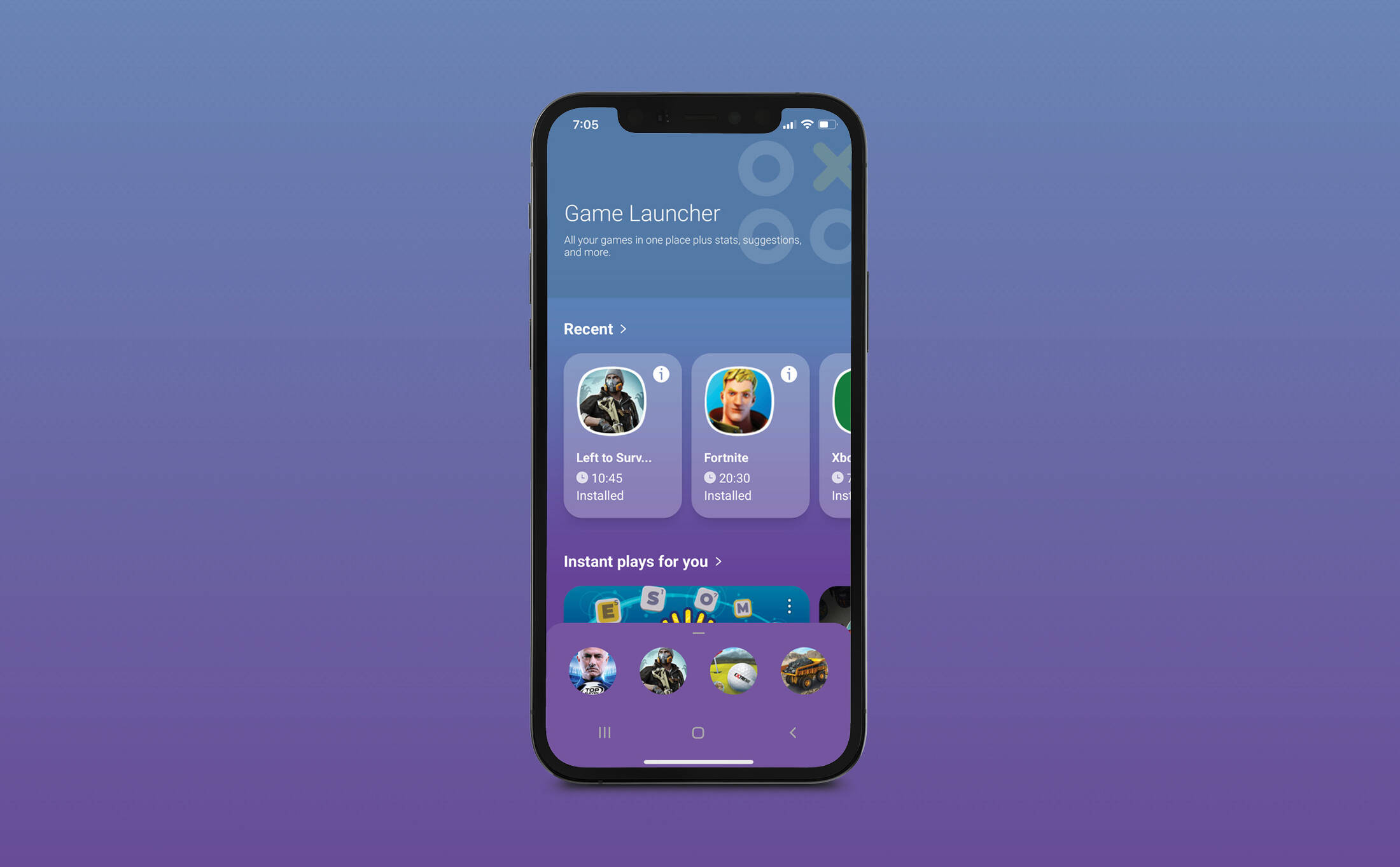 It’s one of the most divisive choices faced by consumers today – Apple or Android? In a bold move to get Apple fans around the world to experience the Samsung interface, DDB group’s Tribal Aotearoa New Zealand has created iTest.

More than 5.5 million Apple users from 234 countries have downloaded iTest, an app that appears to transform your iPhone into a Samsung. The web application mimics the operating system of an Android device, allowing consumers to experience navigation, app interaction, settings, texting/calling, and even the camera features.

Initially soft launched to a small, New Zealand-only audience, iTest gained global momentum at an unprecedented rate. Haydn Kerr, Creative Partner at Tribal Aotearoa New Zealand, says they expected the idea would capture attention, but were blown away by the response across the tech world.
“We soft launched it to a tiny audience in New Zealand via a social ad with minimal paid support, and from there it got picked up by MacRumours and every major tech news site around the world. We had 2 million users in the first weekend alone – that’s the power of a good idea.” After the initial launch, Tribal Aoteoroa New Zealand has been running campaigns in-store and on social to get even more iPhone fans to download iTest.
DDB Group’s digital experience agency, Tribal Aotearoa New Zealand was briefed to motivate consumers to consider switching from their iPhones to Samsung devices – a simple proposition, but a near impossible task in practice. Anyone who knows an Apple user is familiar with the fanatic levels of loyalty the brand achieves among its users – conceptions that are not easy to change.
Operating on a relatively small budget and unable to launch iTest through the app store, the Tribal team creatively recommended a soft launch approach for the campaign to generate organic engagement and test the waters of public opinion.
Consumer research and online sentiment revealed to the Tribal team that there was one driving factor preventing consumers from changing to Samsung: fear. Fear of the unknown, fear of the overly complicated, and fear of the unfamiliar would all be difficult misconceptions to dispel without allowing consumers to interact with the Samsung interface themselves, which is exactly what iTest allows.
Designed to replicate Samsung’s intuitive ‘OneUI’ user experience for Android, Tribal knew that the web app iTest operated from would need to convincingly mimic the Samsung OneUI, which was a significant development challenge.
Samsung New Zealand’s Mobile Marketing Manager John Alexander says that the success of the iTest campaign shows the power of great creative to cut through even the most hard-wired consumer behaviours.
“iTest essentially gives Apple users the chance to test-drive a Samsung from the comfort of their iPhones. It’s also a commitment-free proposition, which we believe makes consumers more open to genuine comparison between the two operating systems.”
www.itest.nz

This professional campaign titled 'iTest' was published in New Zealand in May, 2021. It was created for the brand: Samsung, by ad agency: DDB. This Digital medium campaign is related to the Electronics, Technology industry and contains 5 media assets. It was submitted over 1 year ago.

The spider and the window

The noughties just got an upgrade