This International Women’s Day, FCB Amsterdam want to empower women and encourage them to rise above these negative comments and support each other through the powerful mantra of ‘whatever dirt they throw at you, it simply won’t stick’.
Starring these powerful women:
Lammie, Paris, Rubia, Isabella, Tessa ,Doris, Bente, Xena, Anne, Esna, Anouk, Bing, Marijn, Kimiko, Maartje, Rochella, Maria, Maaike, Mandy, Nadia (+ daughter), Sharon, Tanya, Pauline.
In the 60 second video, created by FCB Amsterdam and Wefilm, you will see 24 brave Dutch women vocalizing the things they have been called and the things they have been shamed for, while a spoken word poem narrates that they will rise above the words and “It Won’t Stick”. On International Women’s Day on the 8th March, FCB Amsterdam want women around the world to share their experiences of how they have risen above the shaming to support all women, everywhere by joining the conversation using #itwontstick. All stories will can be found at www.itwontstick.nl

This professional campaign titled 'It Won’t Stick' was published in Netherlands in March, 2018. It was created by ad agency: FCB. This Film medium campaign is related to the Agency Self-Promo and Public Interest, NGO industries and contains 1 media asset. It was submitted over 4 years ago.

Avoid ending up swimming with the fishes

A Frame for Every Face

The Rhythm of Denim 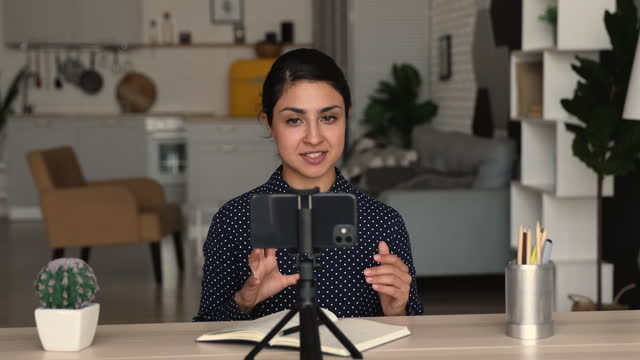 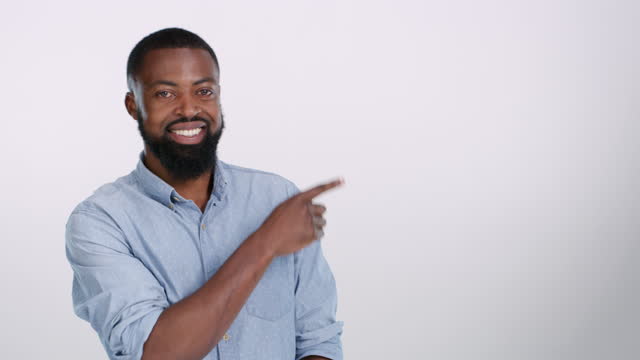 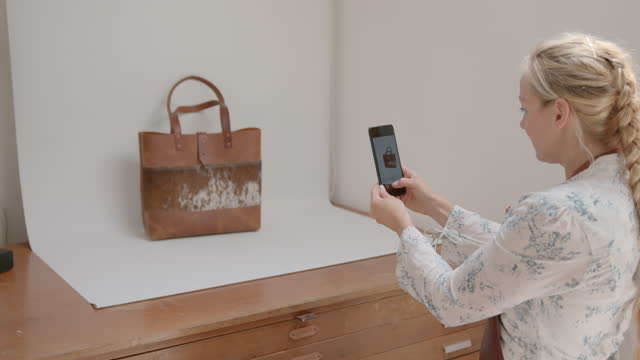 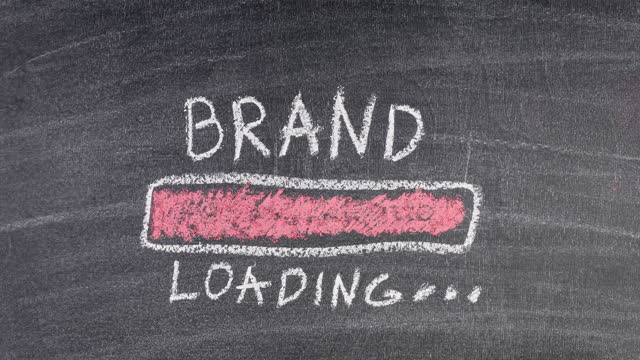 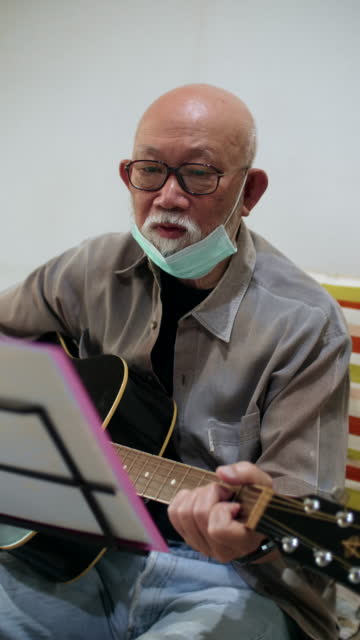 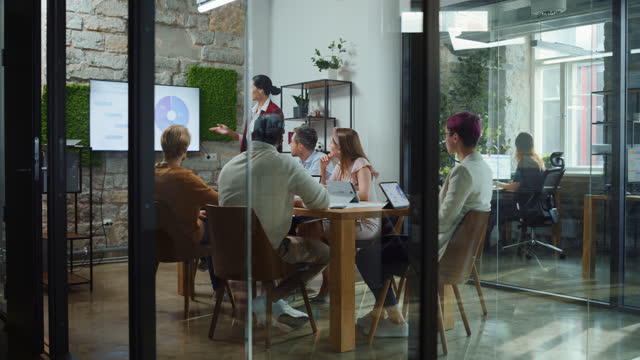