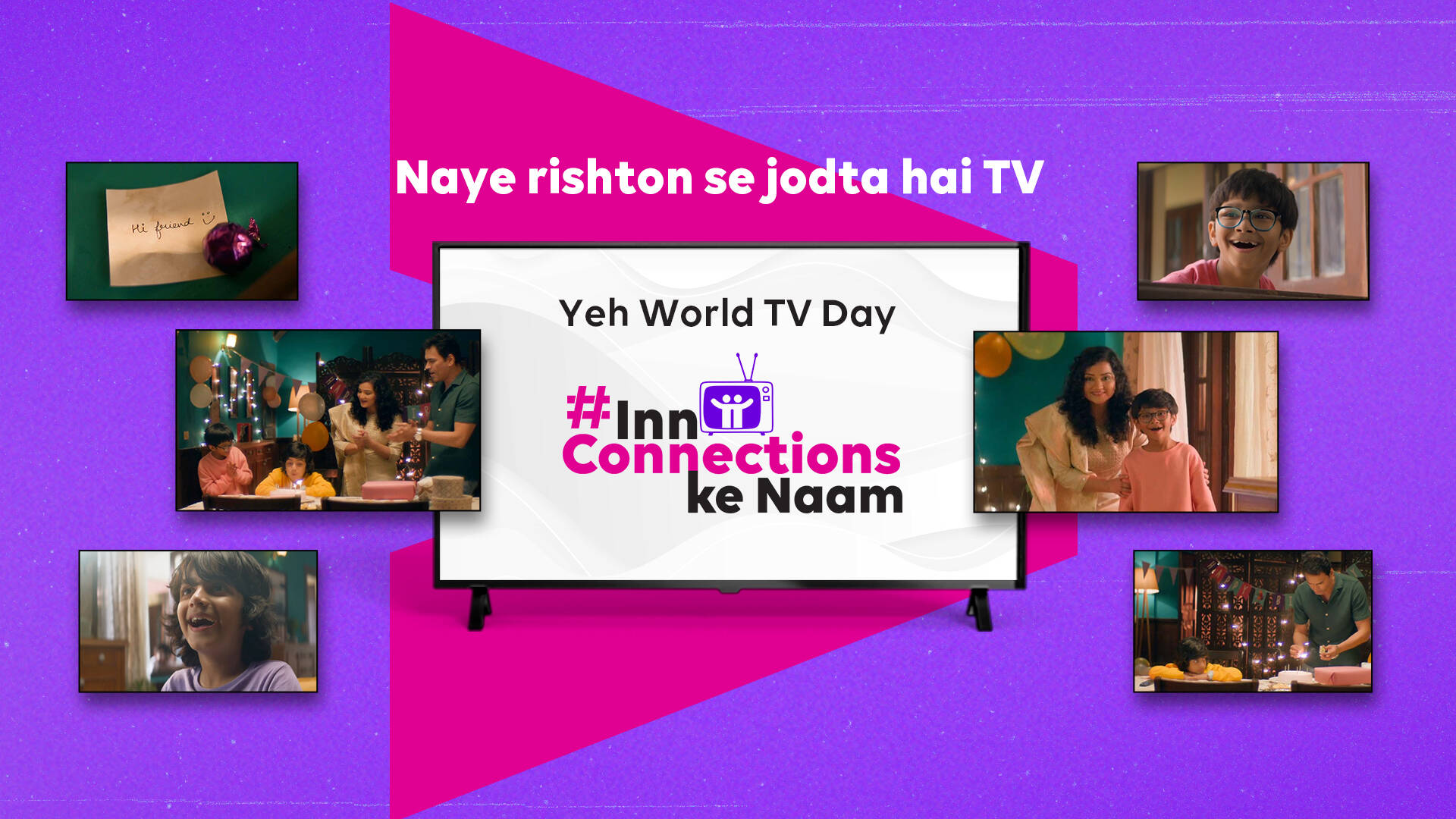 Tata Play, one of India’s leading content distribution platforms dropped a new digital campaign on the occasion of World TV Day. Conceptualized and developed by Chimp&z Inc, the campaign #InnConnectionsKeNaam portrays the magic of unsaid bonds that forms between two young boys who are strangers at first but slowly come together over their mutual love for TV. Sans any dialog, the video captures the essence of a budding friendship only with the help of an earthy song and a relatable setting. The video has garnered over 9.5M views across all social media platforms of Tata Play.

This professional campaign titled '#InnConnectionsKeNaam World TV Day 2022' was published in India in November, 2022. It was created for the brand: Tata Play, by ad agencies: Chimp&z Inc and Griffin Pictures Worldwide. This Digital and Film media campaign is related to the Media, Movies, and TV Promos industries and contains 2 media assets. It was submitted 2 months ago by Associate Director - PR: Sumitro Sircar of Chimp&z Inc.

You Are Not Alone