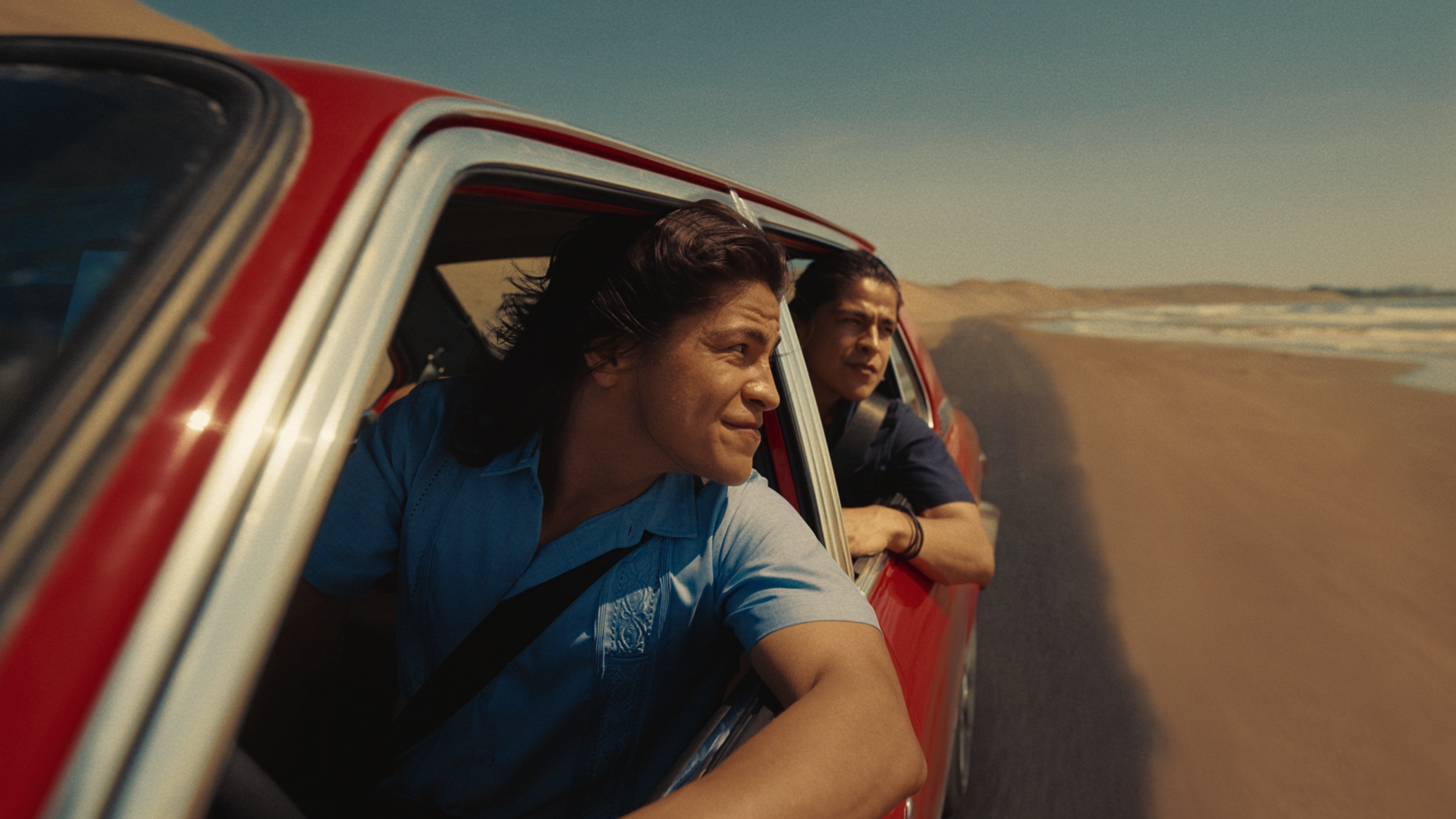 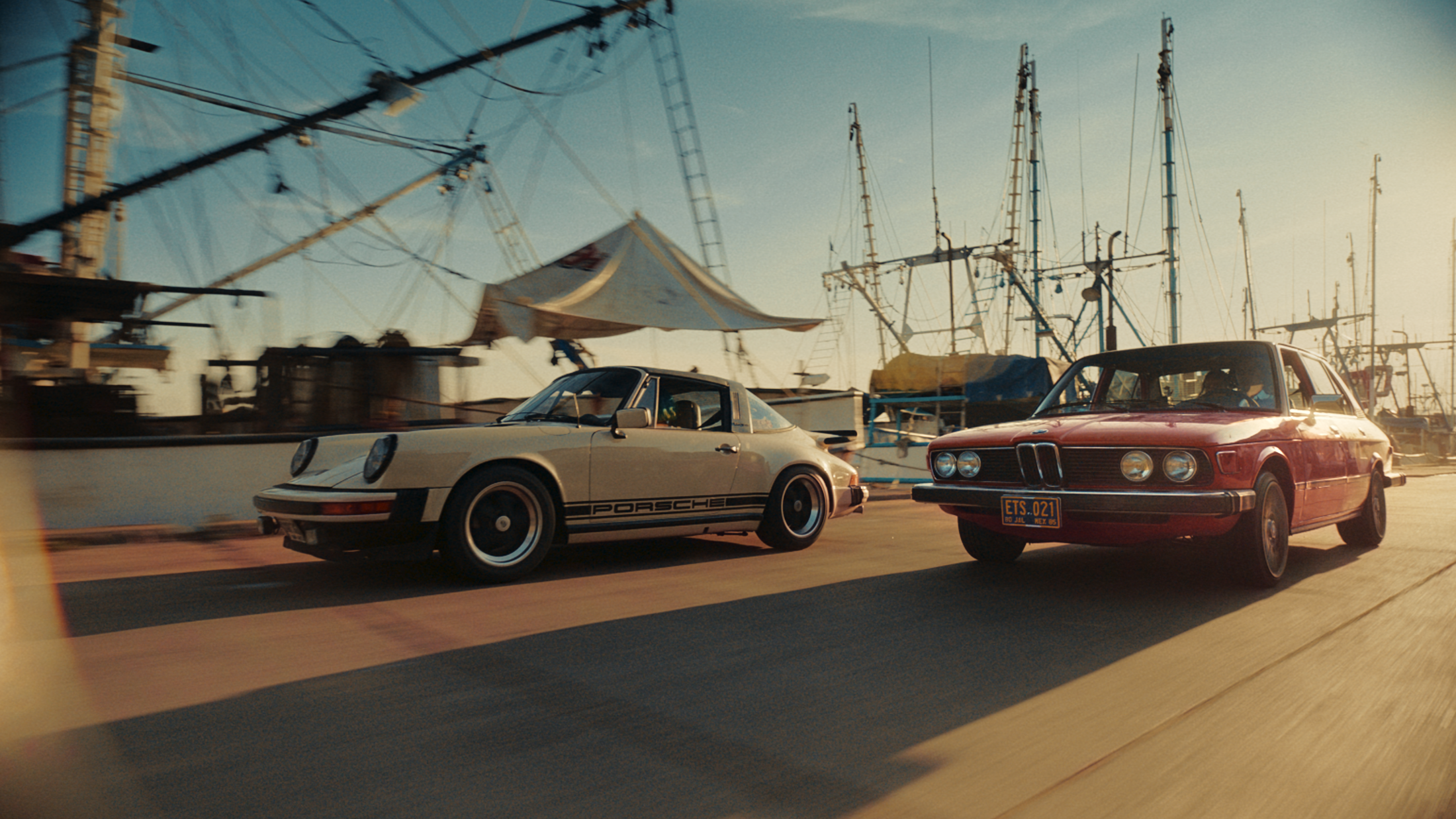 Xbox Game Studios’ Forza Horizon 5 takes place in Mexico and features an ever-evolving open world with limitless driving action in hundreds of the world’s greatest cars. It’s a game where absolute freedom truly leads to incredible experiences. That’s why we created a campaign that champions impulsiveness as a virtue. When you listen to your gut, you see more, do more and explore more.
The campaign tagline ¡GO! speaks to the excitement and urgency of doing, over thinking. It also sets the game squarely in Mexico with the Spanish inverted exclamation point. It was important to the team to use authentic language while also speaking to a global audience.
The film, “The Getaway Driver,” focuses on one man discovering his very own voice of impulse and embarking on a wild joy ride throughout vibrant Mexico. Our hero (played by Cristo Fernández from Ted Lasso) is a ride-share driver who is used to helping others “getaway,” while he himself remains stuck in a monotonous routine. Beholden to the whims of others, he rarely gets a chance to let loose. Until one day a passenger enters the car and lo and behold, it’s himself.
In the style of magical realism, what will unfold is a wild adventure spurred on by his own impulses, manifested in human form. As he tears across Mexico’s diverse terrain, he encounters a mix of highly sought-after vintage and new cars, from a classic 1963 Volkswagen bug to the all-new Ford Bronco. After our hero has fulfilled every whim, his alter-ego magically disappears - but his hunger for adventure lives on.
Throughout concepting, production and post, 215 McCann was committed to representation and authenticity in all its forms. The agency hired Latinx talent in front of and behind the camera, including a Mexican-born director (Tania Verduzco from Los Pérez), Mexican actor Cristo Fernández, and a cameo from Colombian singer, Karol G. Lastly, in addition to diversity on set, 215 McCann and Xbox achieved a carbon-neutral production, ensuring our commercial was both inclusive and sustainable.
The campaign will run globally across broadcast, social, and OOH beginning November 1.

This professional campaign titled 'Impulse takes the wheel in 215 McCann’s latest campaign for Forza Horizon 5' was published in United States in November, 2021. It was created for the brand: Xbox, by ad agency: McCann Worldgroup. This Film medium campaign is related to the Gaming industry and contains 3 media assets. It was submitted about 1 year ago by Communications Manager: Shana Blackman of McCann Worldgroup.

Halo Infinite Invites You to Become a Hero