Get Lost In The West End

Creative Execution: We created a labyrinth – a giant maze 30m square, 2.5m tall – in the heart of the West End’s Trafalgar Square. Along each pathway, 25 quirky WE facts were mounted on world-famous blue plaques. At the maze’s center, visitors discovered a hidden gem (entertainment, food, musical performance) to highlight activities enjoyed in the WE.
Monday: Stars from top WE shows performed.
Tuesday: Chinatown arrived with a giant paper dragon weaving throughout the maze.
Wednesday: London’s finest tailors trimmed the maze.
Thursday: The renowned Piatti String Quartet performed.
Friday: 60s tribute bands played homage to Carnaby Street, Vespas, and an exhibition of iconic photographs.
TV and radio around the world covered the story, from BBC and ITV to China`s CCTV, Russia`s Kanal 1 and five US channels. National and international newspapers covered the event from the US to New Zealand. A dedicated social media push spread the story and consumer, travel, blogs, music, fashion, food and theatre sites covered the story.
Insights, Strategy and the Idea: London’s West End (WE) hosts a world-class mix of shops, theatres, museums, Michelin-star restaurants and green spaces. It accounts for 1/5 of London’s GDP, 300,000 jobs and retail spending of £6bn/year. With 200 million annual visitors, the West End Partnership (WEP) relies on tourism, yet visitors decreased 4.6% in 2010. The WEP is heavily investing in renewal for the 2012 Olympics. Our challenge was to encourage people to spend time exploring the area and the wide variety of experiences that the WE offers, and to achieve national/international press coverage. The first week of August is London’s busiest with 10 million visitors. We gave them a reason to get lost in the WE, and then rewarded them for doing so. But different cultures respond to different London assets, so we sent people on a mini-voyage of discovery, creating a microcosm of the West End showcasing all that the area offered.

This professional campaign titled 'Get Lost In The West End' was published in United Kingdom in June, 2011. It was created for the brand: West End, by ad agency: Cake. This Ambient medium campaign is related to the Retail Services industry and contains 1 media asset. It was submitted about 11 years ago. 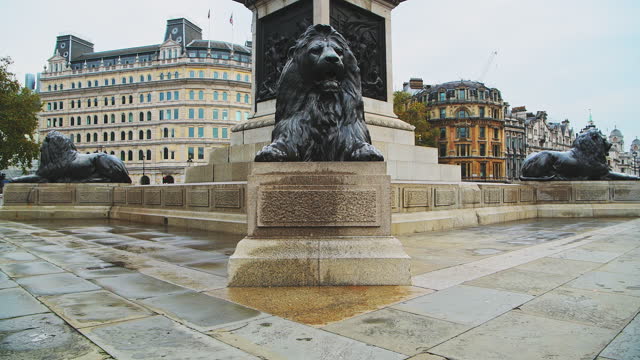 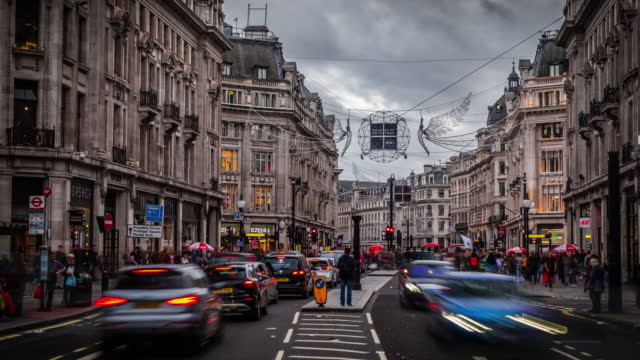 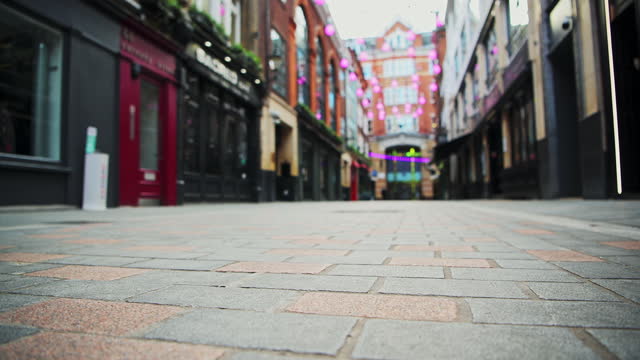 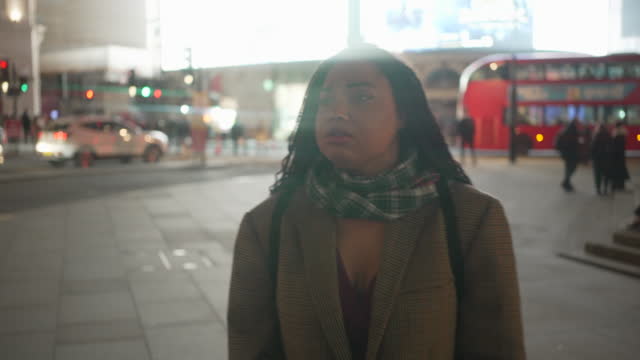 A young woman waiting for a fri... 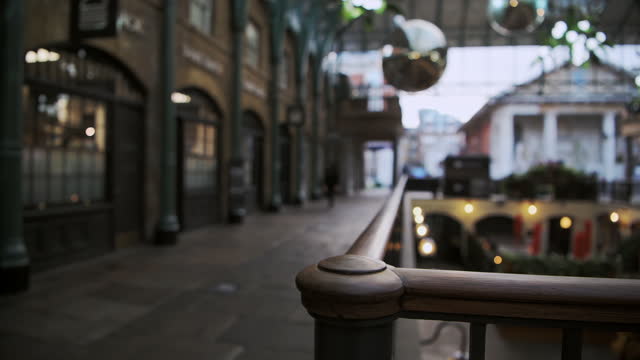