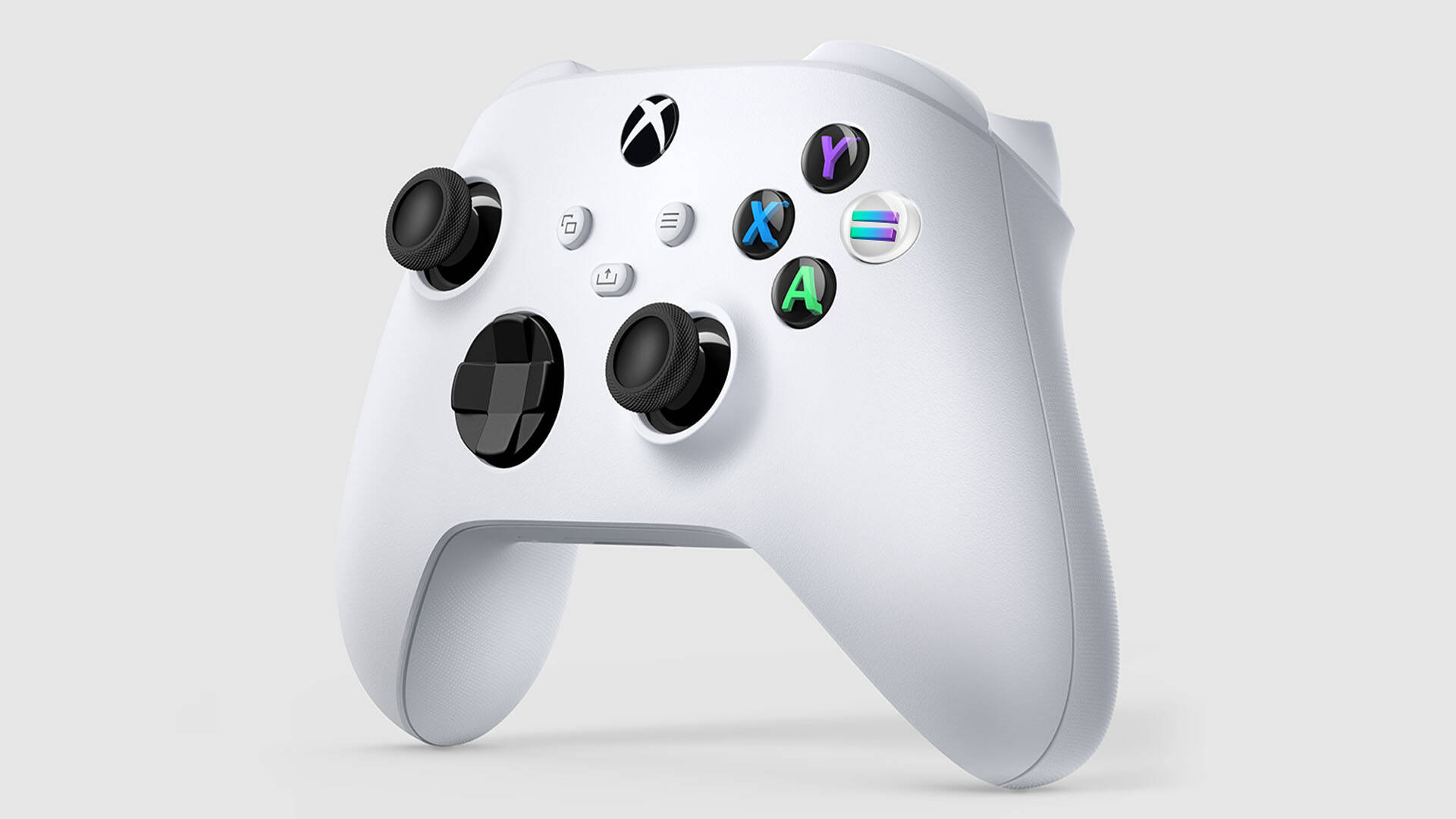 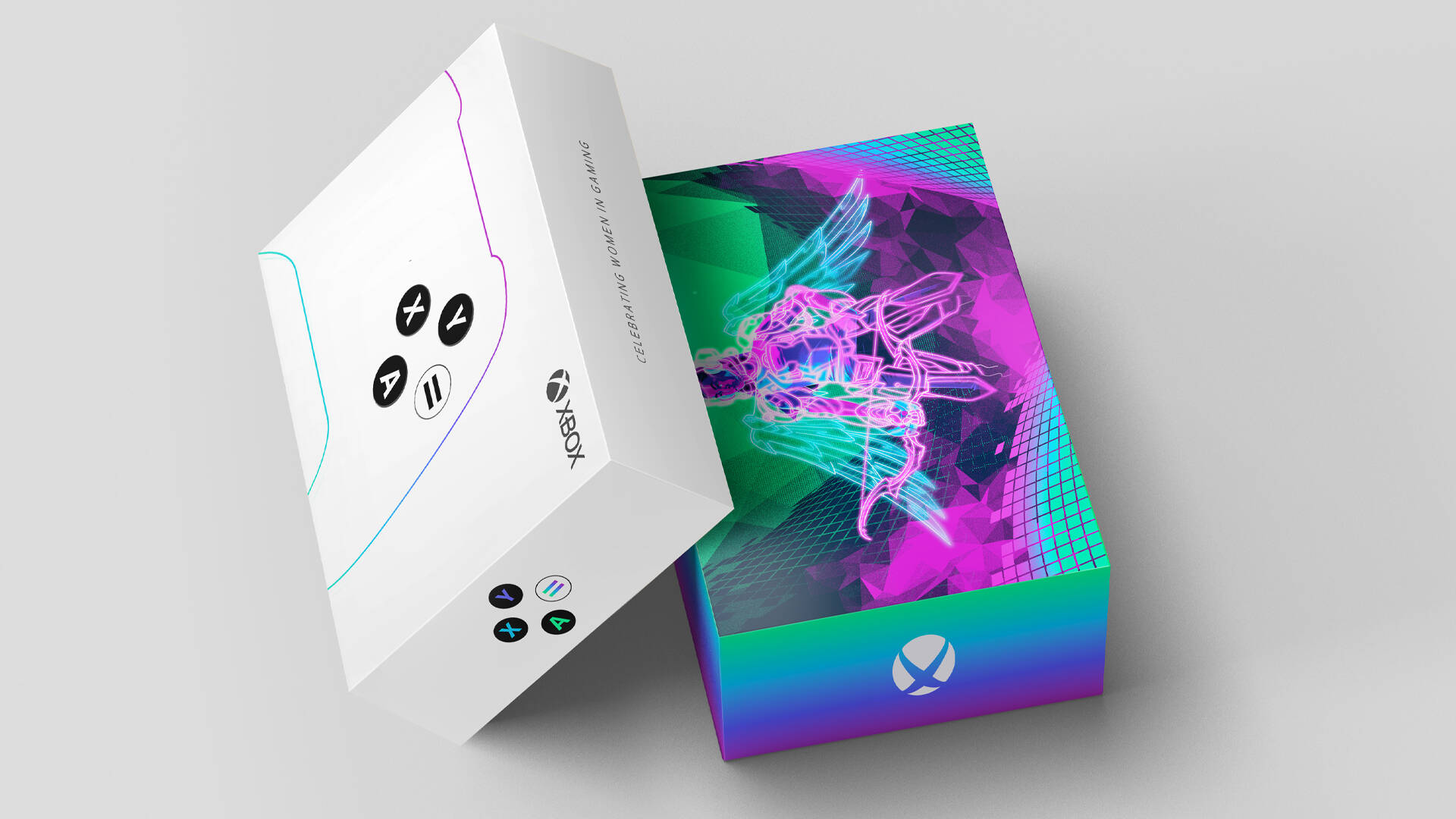 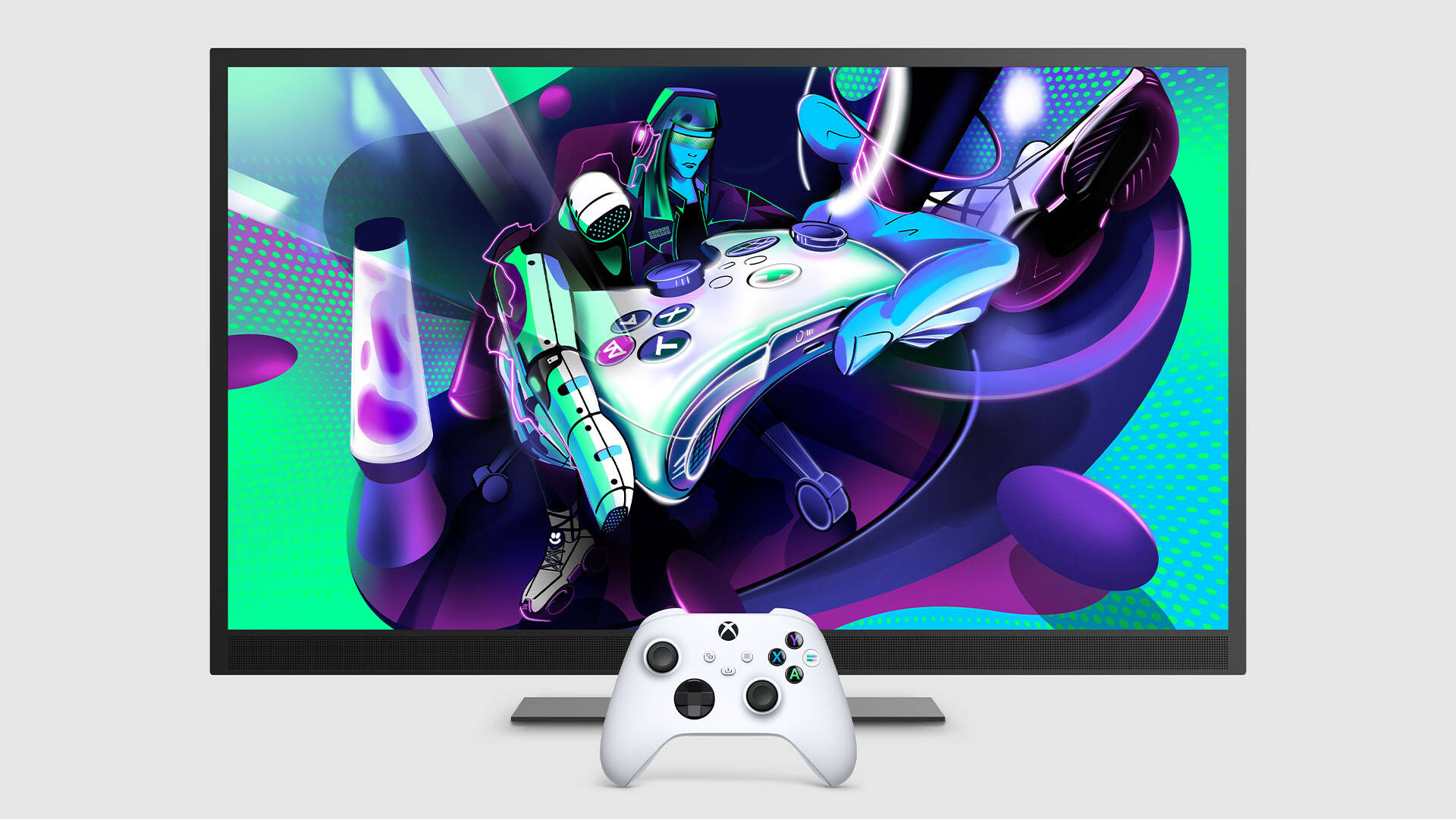 Women make up almost half of the gaming community, celebrate success in Esports, and hold high profile leadership positions in the gaming industry. Yet, women still struggle within the gaming scene to combat misogyny in the form of outdated gender stereotypes, discrimination, bullying and sexist insults. Xbox, together with the Serviceplan Group, is committed to contributing to more equality in the gaming community and giving women more visibility within the scene.
During Women’s History Month, Xbox launched a worldwide initiative to support women in gaming. At the centre of the idea, which was developed and implemented within the Serviceplan Group, is a very special Xbox controller which replaces the B button with the equal sign to symbolize equality for all in the gaming community.
For the special edition, Xbox has swapped out the controller's B button for the equal sign symbolizing equality in the gaming community. Pressing this button plays audio files with 9 inspirational and supportive messages from prominent women in the industry including; Bonnie Ross, CVP, Founder and Head of 343 Industries; Cantika, one of the most popular Hijab streamers in Southeast Asia with a following of 2.7 million; Helen Chiang ,CVP, Studio Head Minecraft, Mojang Studios; Sarah Bond, CVP, Gaming Ecosystem, Microsoft; and Jennifer Lufau, founder of Afrogameuses, a French non-profit and community advocating diversity and inclusion in gaming. In addition to the messages, various women Xbox employees have recorded “Gaming For Everyone” in their native language. Their messages encourage female gamers on their way, welcome them into the community, motivate and empower them.

This professional campaign titled 'Gaming for Everyone' was published in Germany in April, 2021. It was created for the brand: Xbox, by ad agency: Serviceplan. This Integrated medium campaign is related to the Electronics, Technology and Gaming industries and contains 4 media assets. It was submitted over 1 year ago.

Halo Infinite Invites You to Become a Hero