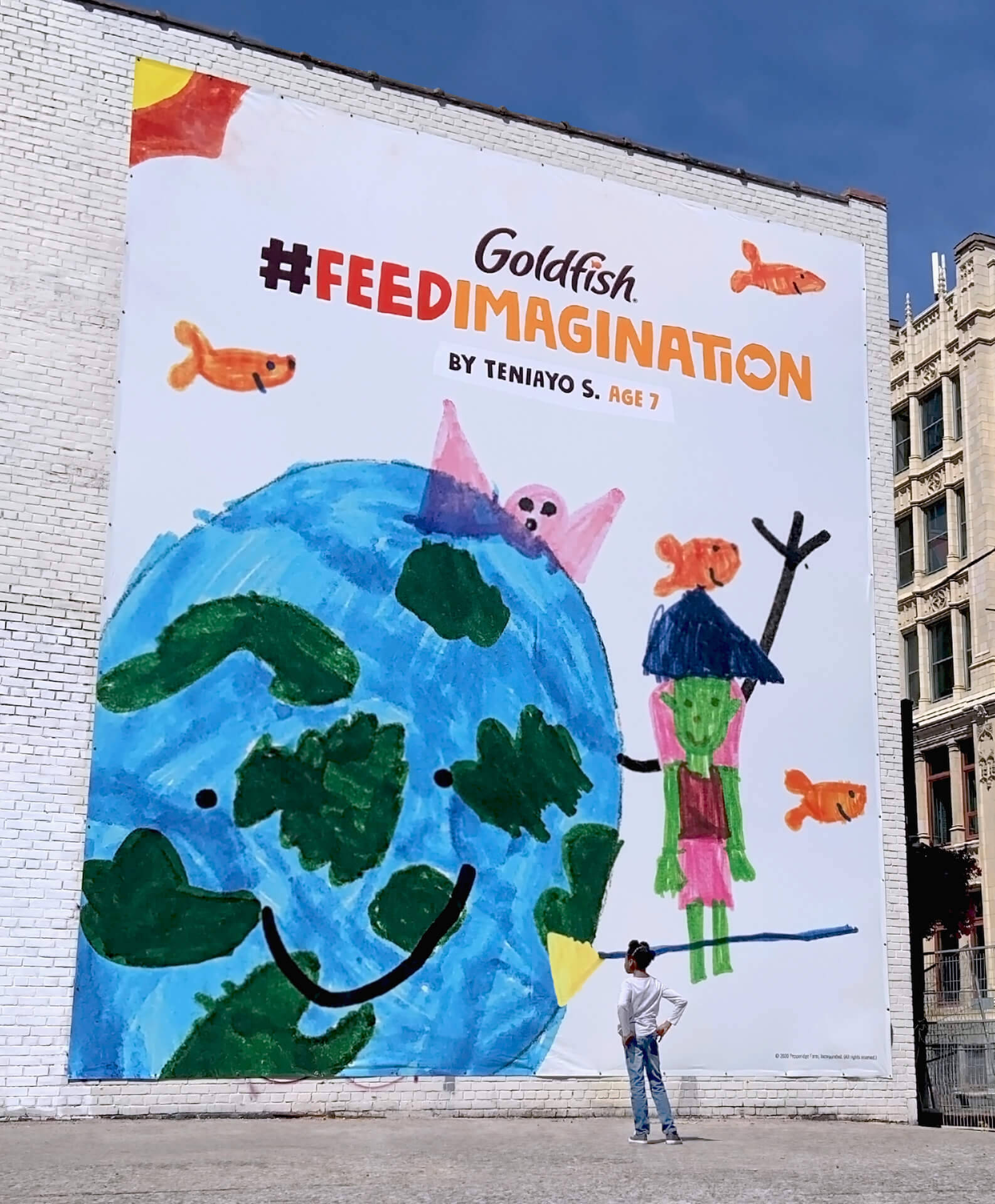 Goldfish® Crackers, a beloved snack in many Canadian households, has launched a new brand platform that encourages and fosters imagination in the minds of Canadian children.
“We’ve seen, through research, that our playful cracker shape naturally lends itself to imaginative play with kids,” says Paloma Bentes, Marketing Director at Campbell Canada. “Parents have shared how important imagination is to their children’s development and especially now, given how much time is being spent at home.”
Developed with new agency partner Zulu Alpha Kilo, the “Feed Imagination” platform launches with a campaign that allows kids’ imaginations to rule the day. Three children, Makayla, Teniayo, and Aiden, were approached and a documentary film crew captured their stories. What they didn’t know is that their imaginative, made-up-on-the-spot stories would be brought to real life with the help of their friends at Goldfish.
Makayla loves reading, so her story was developed into a printed book designed by illustrators at Polyester Studio. For Aiden, who loves to play video games, his imagination was brought to life in the form of a video game developed in partnership with TreSensa Technologies. And for the artist, Teniayo, her drawing was showcased as her first art exhibit on a massive mural in downtown Toronto for all to see.
Within days of telling their imaginative stories using Goldfish crackers as the catalyst, the book, video game and mural were revealed to each child and their parent - to their surprise and amazement. Consumers can enjoy Makayla’s story and Aiden’s game firsthand on social platforms throughout the campaign duration.

This professional campaign titled 'Feeding Imagination' was published in Canada in September, 2020. It was created for the brand: Goldfish, by ad agency: Zulu Alpha Kilo. This Integrated medium campaign is related to the Confectionery, Snacks industry and contains 2 media assets. It was submitted about 2 years ago.

Go for the Handful 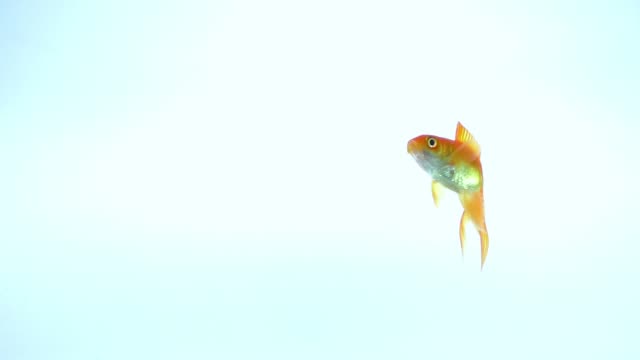 yellow fish swims with a light b... 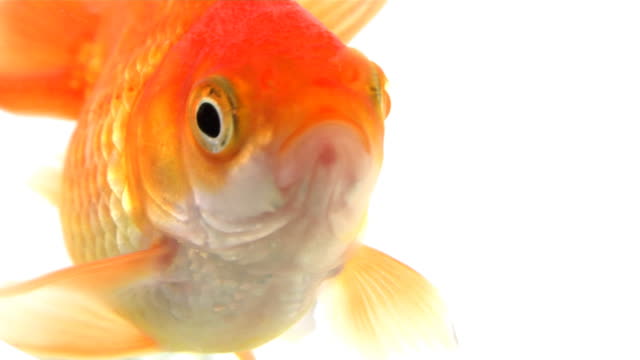 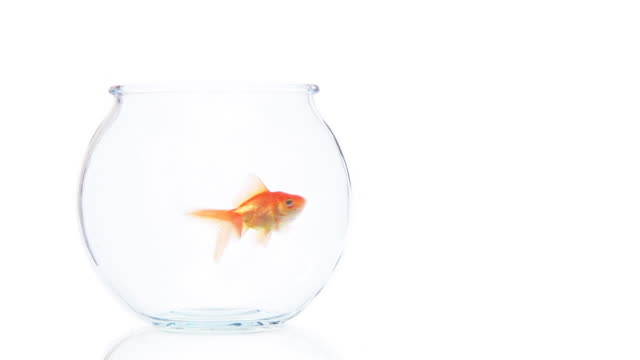 Fish Swimming Out of the Bowl 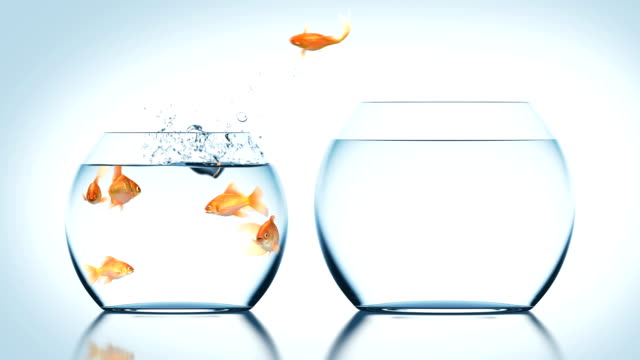 Goldfish Jumps into Another Fish... 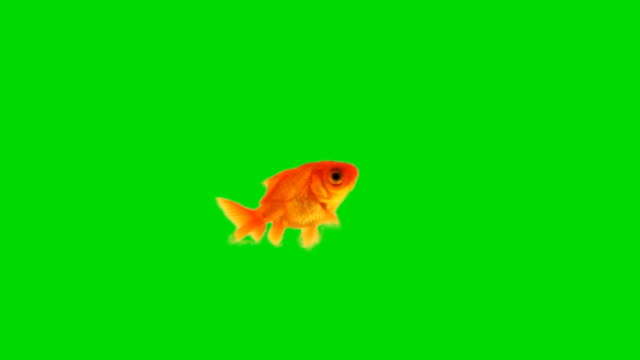 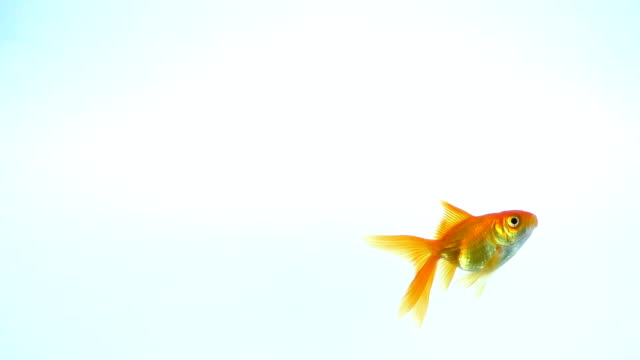